"We can’t let this night pass without mentioning him."

McGuinness, a former player and manager of the club, had been helping out over the past three weeks in the lead-up to their final against St Eunan's.

The county legend was not able to attend the homecoming celebrations as he now lives in Creeslough, where 10 people tragically lost their lives following an explosion at a service station just two weeks ago. 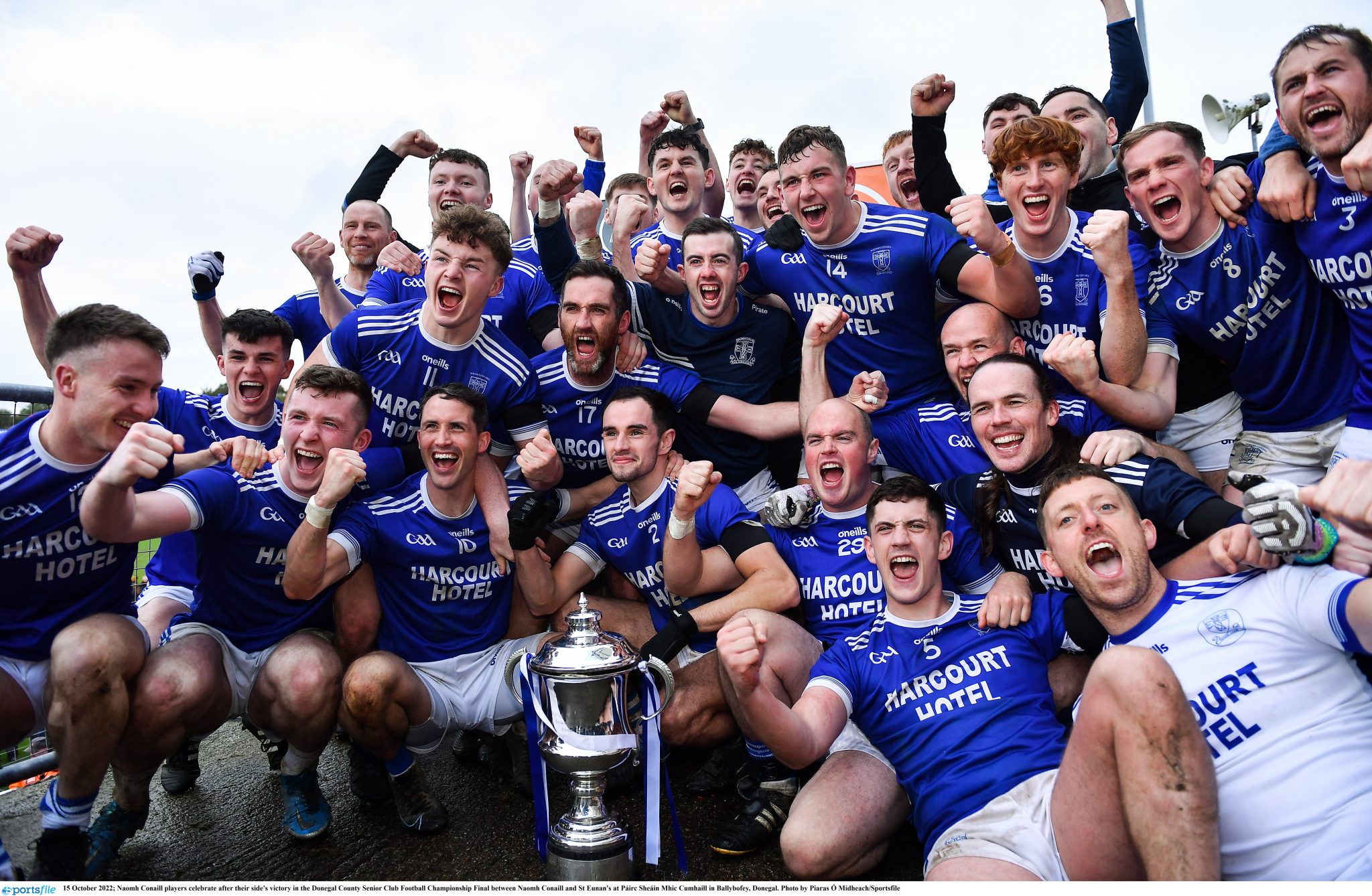 “Thanks to the backroom team, everyone has played their part these last few years,” Regan told Donegal Live. “There’s a man who is not with us tonight. He brought us to the next level and he’s had a tough week and that’s Jim McGuinness.

“Jim came on board with us there in the last three weeks and he was needed in Creeslough since. The level that Jim brought these lads to, we would not have won this championship without Jim in place.

"We can’t let this night pass without mentioning him and what he's done with us these last few weeks.” 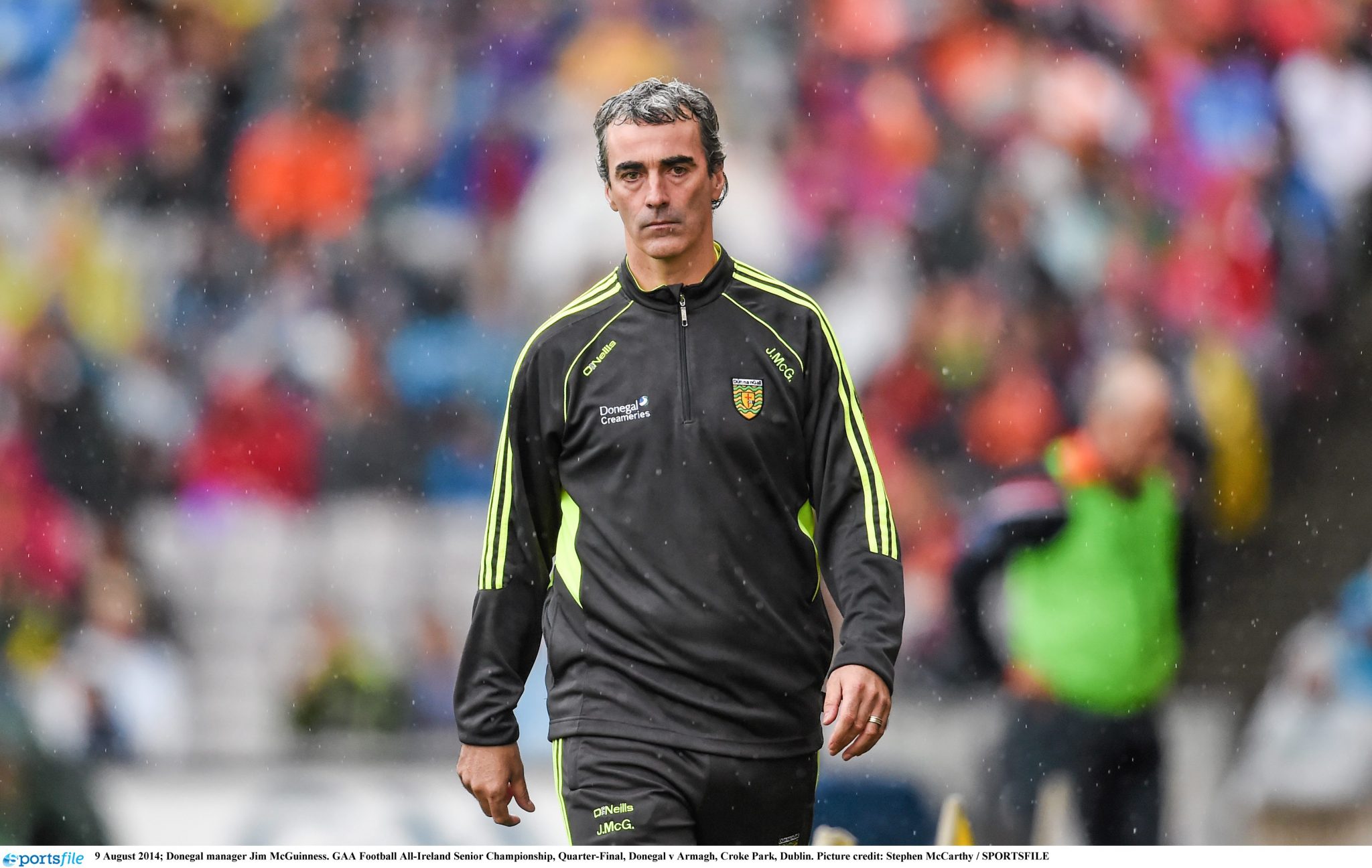 END_OF_DOCUMENT_TOKEN_TO_BE_REPLACED

The 2012 All-Ireland winning manager hasn't officially been involved in Gaelic football since he stepped away from the Donegal job in 2014.

Since then, he has put most of his coaching focus on the sport of soccer, but has been consistently linked with a return to the GAA. 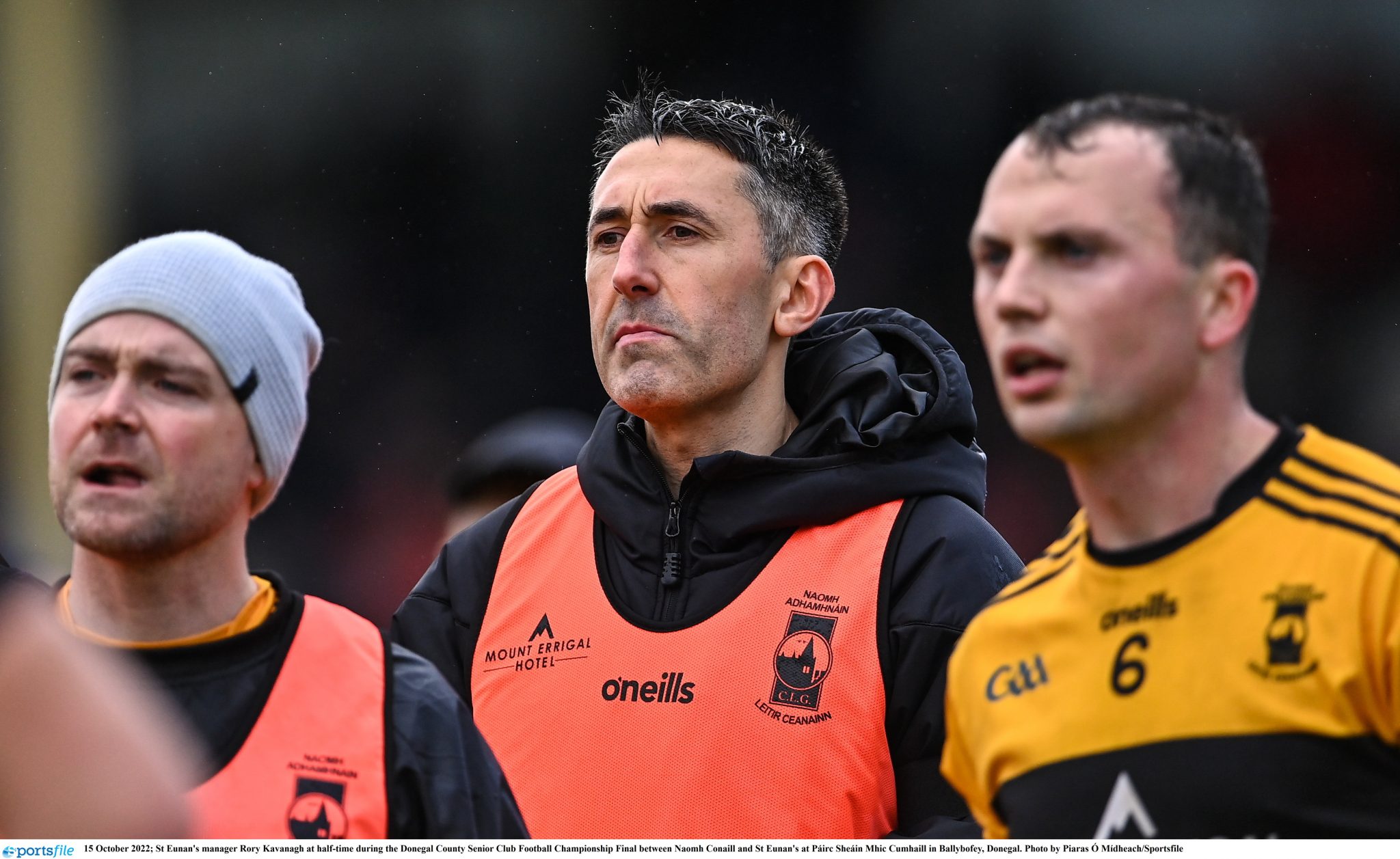 Donegal's inter-county team is still without a manager following the departure of Declan Bonner last summer, and although McGuinness' name will never be far away from the rumour mill, it's actually the man in charge of St Eunan's who is favourite to get the job.

Rory Kavanagh, who was midfield for the county when they last picked up the Sam Maguire, looks set to be named as the new man in charge, with the announcement expected to be released later this week.


popular
Matt Williams wants two changes and Peter O'Mahony benched for Ireland vs. France
"Remember that name" - Sonny Bill Williams raves about Ireland U20 star after outrageous try assist
"He rode him like a machine rather than a racehorse" - Mullins doesn't spare Townend as second string come good
Peter O'Mahony reaction to Liam Williams scuffle shows he may finally be mellowing
Ireland vs Wales: All the big talking points, moments and player ratings
Man City release bullish statement following alleged financial breaches
Two changes as familiar faces return to our Ireland team to face France
You may also like
1 day ago
Allianz National League Round 2: All the action and talking points
2 days ago
GAA defends their handling of Kilmacud Crokes and Glen replay saga
3 days ago
The SportsJOE Friday Pub Quiz: Week 9
1 week ago
Lidl launches One Good Club in support of youth mental health
2 weeks ago
QUIZ: Which Gaelic Football hard man are you?
2 weeks ago
Lee Keegan reveals who the toughest person he ever had to mark was
Next Page