Former Tyrone captain Sean Cavanagh didn't hold back when he was asked to share his thoughts on the Munster provincial football championship.

Speaking on RTÉ Radio 1’s ‘Saturday Sport' show, when discussing the draw for next season's provincial campaigns, the three-time All-Ireland winner didn't seem too excited about the competitions outside of Ulster.

“I kinda laugh at the Munster football championship," said Cavanagh. 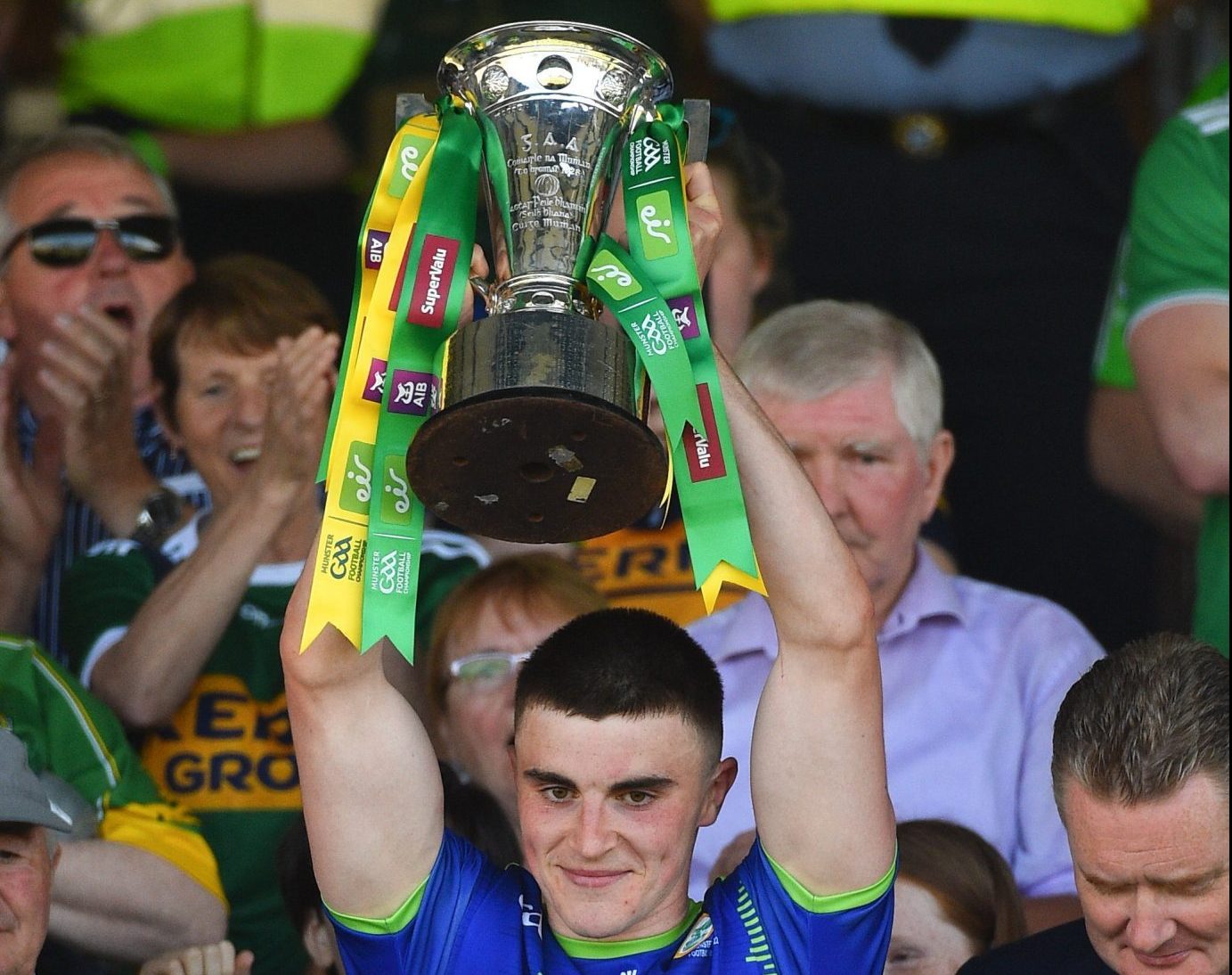 "It’s lunacy, really. There’s no team going to win it outside of Kerry, really, at this stage. You’ve got three evenly-matched Division 2 teams that are probably all going to hope to stay in Division 2 and the right side of the Sam Maguire.

Cavanagh's thoughts on the Connacht championship were equally as damming. 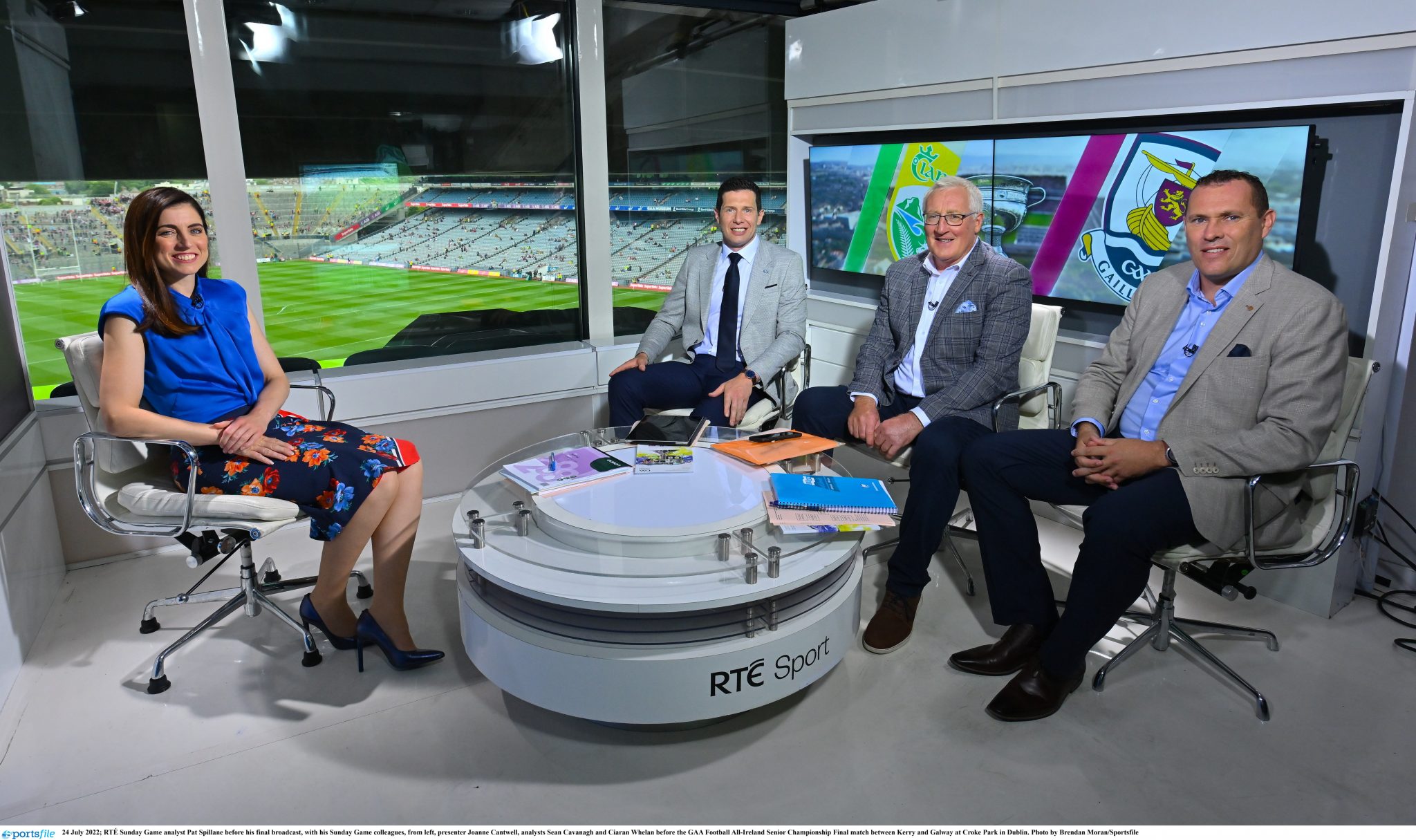 END_OF_DOCUMENT_TOKEN_TO_BE_REPLACED

“It highlights the madness of this provisional system as well that we’re now talking about Division 4 teams going to be guaranteed a place in the Sam Maguire Cup while there are a stack of Division 2 teams, some of them top provincial teams, that are more than likely going to miss out at this stage.

"The system is a crazy one.”

Normally the provincial draw is relatively boring, not least because it's such a long wait before the championship actually starts that it's hard to get excited about it. 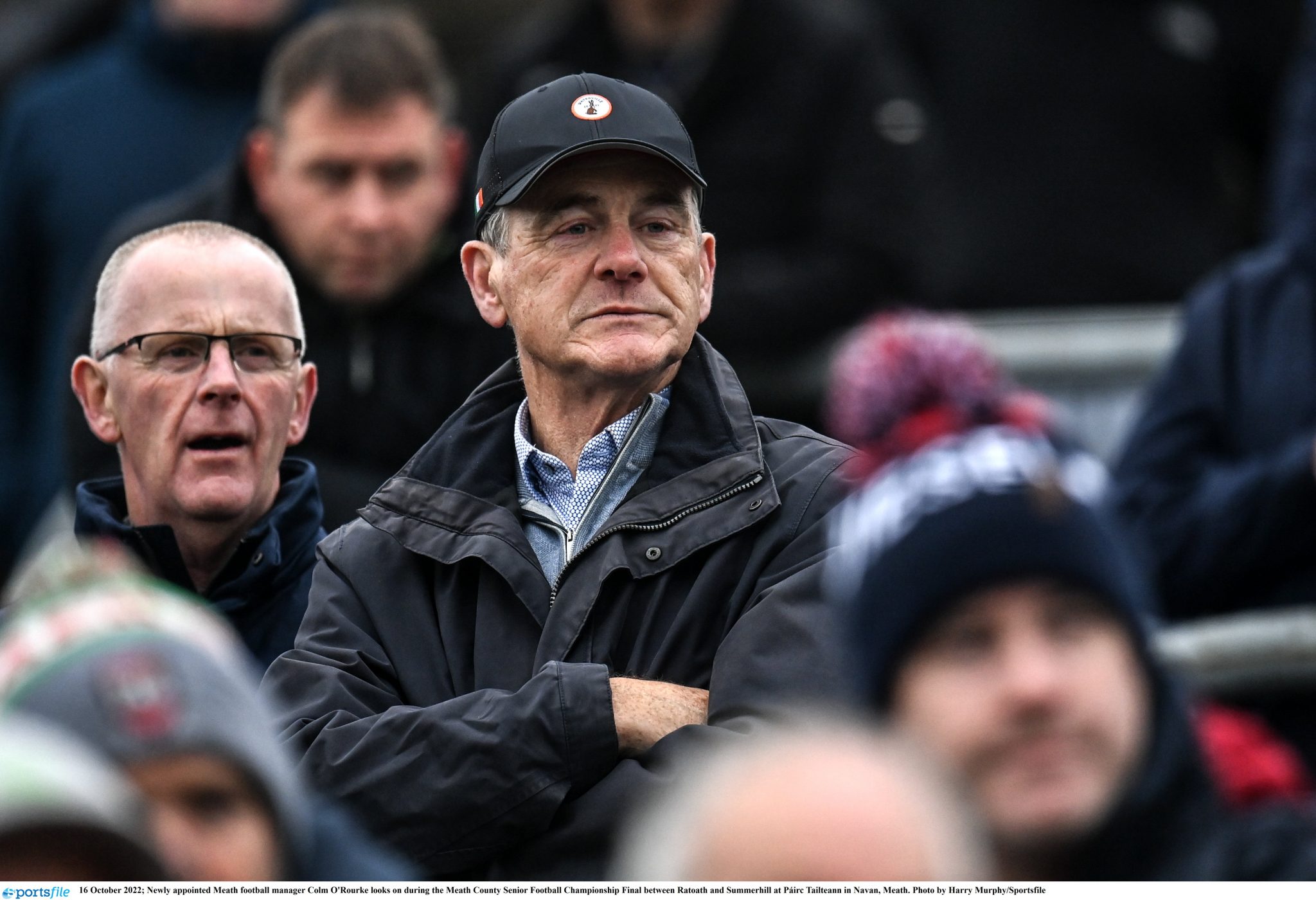 END_OF_DOCUMENT_TOKEN_TO_BE_REPLACED

However, the Tyrone legend was in the sort of fiery form that made for entertaining listening and even talked about some private conversations he had with his former colleague Colm O'Rourke.

The ex-RTÉ pundit has now taken the mantle as Meath manager and with an impressive backroom team behind him, he has made it clear to the media that their aim is to compete with Dublin.

“I often had that conversation with Colm in studio behind the scenes," explain Cavanagh.

"He wasn’t that confident before he took the job. I know he has to be positive. I personally do feel they’re still a long way off.”

The top lines that GAA managers have said.


popular
Kilmacud Crokes to counter Glen's objection over extra players in All-Ireland final
"He's a serious specimen, 6 ft 3 as well, so he's an incredible athlete" - Geaney hails O'Connor's impact
"It's very clear how I felt about it. I had a very definite view on it" - McEntee on Dunboyne's 2005 semi-final saga
Roy Keane on Man United's two most improved players since Ronaldo left
January transfer window 2023: Follow the latest updates live in our hub
"He didn't give me that jersey back!" - Johnny Sexton on new rival Jack Crowley
Roy Keane's threat to Cesc Fabregas about 'pizza incident' has panel in stitches
You may also like
15 hours ago
Lidl launches One Good Club in support of youth mental health
1 week ago
O'Byrne Cup reduced to farce as Offaly withdraw from competition
1 week ago
Rory Gallagher expects Glen players to be back for Derry the week after club All-Ireland final
2 weeks ago
"That fecker, again?!" - A Dubliner's perspective of going up against Lee Keegan
2 weeks ago
The top five GAA players who never won the All-Ireland
2 weeks ago
Dessie Farrell reveals why Paul Mannion and Jack McCaffrey returned to Dublin
Next Page