The most bizarre goal was scored last weekend in the Armagh senior championship tie between Granemore and Killeavy St Moninna.

The semi-final had already been a tense affair, with Granemore leading by a single point, 0-08 to 0-07, when on the 57th minute, the almost unexplainable happened.

Granemore's Marty Carr takes a long range effort that looks almost straight away as though it would be going wide of the posts. 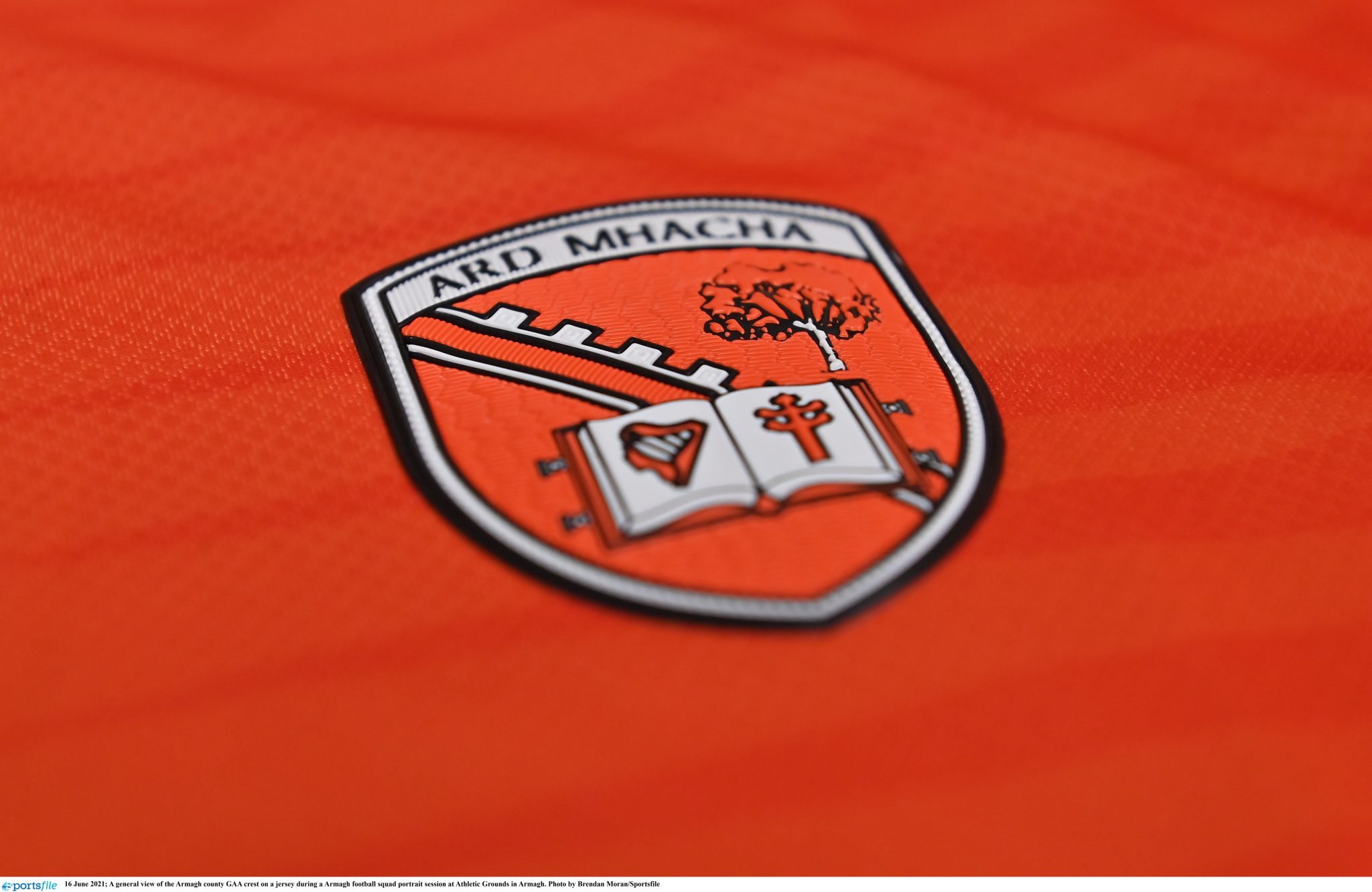 END_OF_DOCUMENT_TOKEN_TO_BE_REPLACED

With a point down and the clock ticking, the Killeavy goalkeeper abandoned his position and vacated the nets to retrieve another ball so he could get the kick-out as quickly as possible.

However, while the keeper was retrieving the new ball, the original shot which everyone had assumed was heading wide, dropped short, straight into the hands of the Granemore forward. 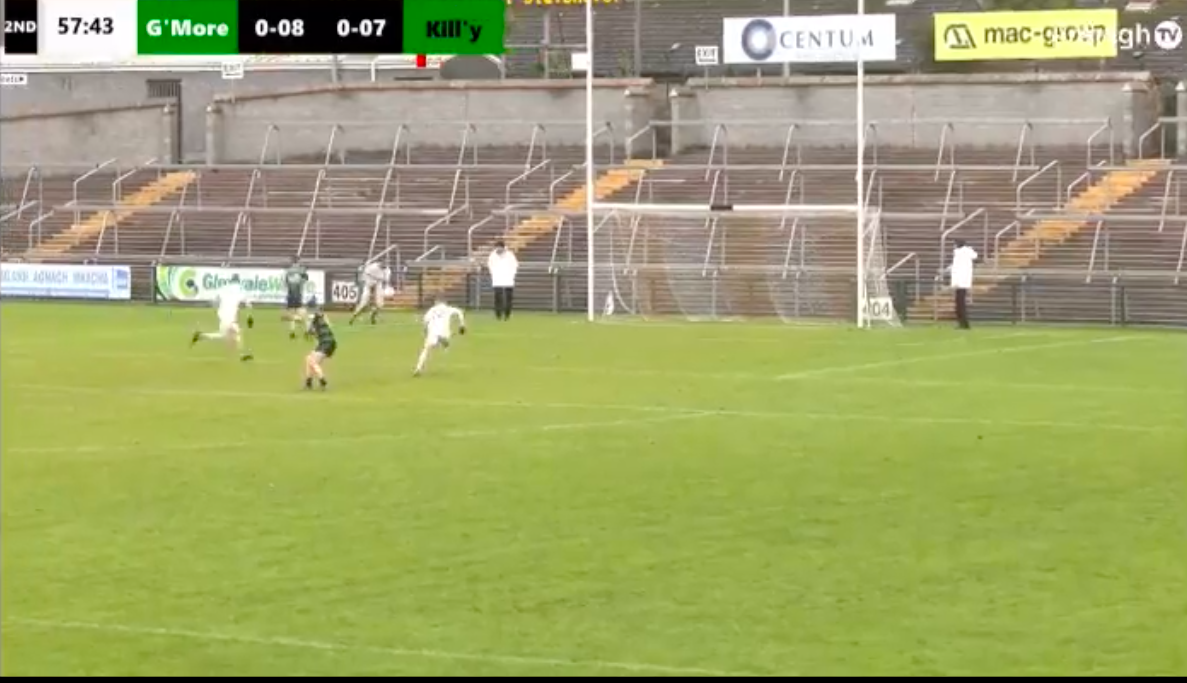 END_OF_DOCUMENT_TOKEN_TO_BE_REPLACED

With no goalkeeper in sight and the nets at his mercy, he popped the ball home, and solidified the victory for his team.

They now face the daunting challenge of Crossmaglen in a few weeks time, but when luck finds you like it did on this day, you have to back them to have a chance against the Armagh giants.

Throughout the weekend we seen some incredible goals, but for sheer bizarreness, this one sits comfortably at the top of the pile.


popular
Sean Dyche set to be named Everton manager after Marcelo Bielsa talks break down
Roy Keane flatly rejects longstanding perception of ex-Man United midfielder Paul Ince
Allianz National Football League Round 1: All the action and talking points
Conor McGregor hit by car ‘at full speed’ while cycling
Roy Keane leaves ITV pundits in stitches after Pep Guardiola's pre-match interview
RFU issue statement following backlash over decision to lower tackle height
Quiz: Identify these 15 football clubs that are not named after a place
You may also like
2 days ago
Lidl launches One Good Club in support of youth mental health
2 weeks ago
O'Byrne Cup reduced to farce as Offaly withdraw from competition
2 weeks ago
Rory Gallagher expects Glen players to be back for Derry the week after club All-Ireland final
2 weeks ago
"That fecker, again?!" - A Dubliner's perspective of going up against Lee Keegan
2 weeks ago
The top five GAA players who never won the All-Ireland
3 weeks ago
Dessie Farrell reveals why Paul Mannion and Jack McCaffrey returned to Dublin
Next Page