Former Dublin midfielder Ciaran Whelan believes that the GAA will struggle to get inter-county managers because of its huge time demands.

This coming season will see many new faces take the hot seat as an inter-county manager, as a new generation of bosses are making the step up.

Oisin McConville is taking on the challenge as Wicklow manager, Colm O'Rourke is taking charge of his native county Meath, and Vinny Corey is the new Monaghan boss. 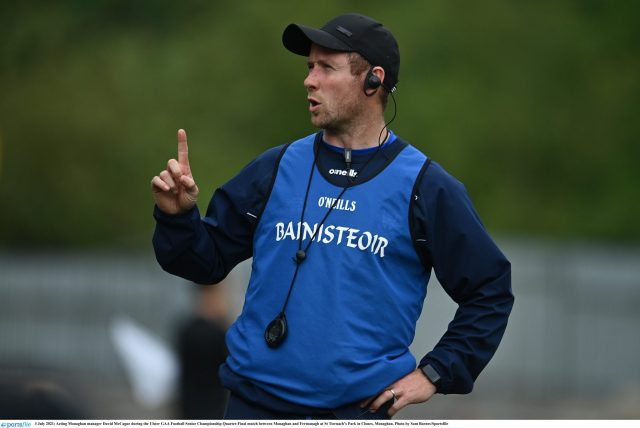 END_OF_DOCUMENT_TOKEN_TO_BE_REPLACED

Kevin McStay has came out of retirement to fulfll the vacancy in Mayo, and when you look at the landscape of things, the chopping and changing of managers at inter-county level is quite extreme.

Speaking to RTE, the former Dublin wrecking ball and now TV pundit, Whelan, believes that changes need to be made, or counties will soon find themselves struggling to recruit new coaches and managers.

"When you strip it back, it's the time that's involved. When you look at the guys that have gone into it, they're either retired or teachers. 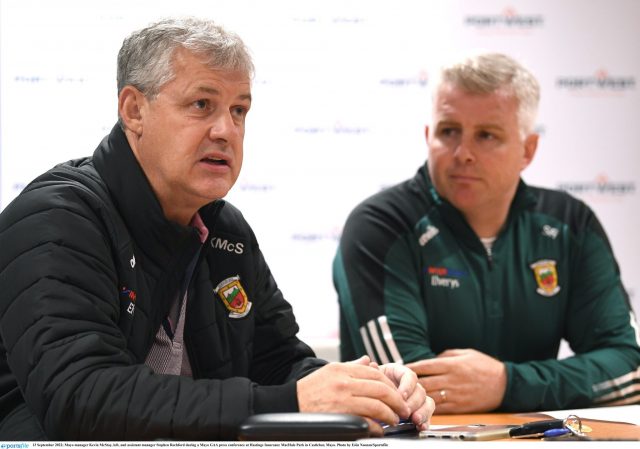 "I think it's actually something that is kind of getting out of control. The time factor that's involved in managing an inter-county team, no matter who it is, is very significant. It is a full-time job.

END_OF_DOCUMENT_TOKEN_TO_BE_REPLACED

"Jack O'Connor touched on that when he went back to Kerry last year. Kevin [McStay] is retired from the army and he's willing to put four years of his life into getting Mayo back to where he needs to get them. It's a massive job with massive time.

"I think it's not going to get any better. It's going to be a challenge for the GAA going forward in that regard. 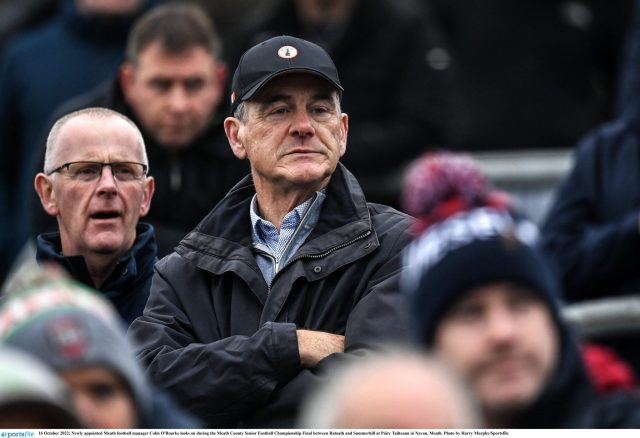 END_OF_DOCUMENT_TOKEN_TO_BE_REPLACED

"You can that Donegal and Roscommon are still on the hunt for managers. Monaghan, Vinny Correy has gone in there, they were on the hunt.

"It's an interesting dynamic that isn't going to get any easier in terms of time for people going into those situations."


popular
Kilmacud Crokes to counter Glen's objection over extra players in All-Ireland final
"He's a serious specimen, 6 ft 3 as well, so he's an incredible athlete" - Geaney hails O'Connor's impact
January transfer window 2023: Follow the latest updates live in our hub
"He didn't give me that jersey back!" - Johnny Sexton on new rival Jack Crowley
The two toughest calls in Ireland team to face Wales are in the backline
Roy Keane's threat to Cesc Fabregas about 'pizza incident' has panel in stitches
Roy Keane on Man United's two most improved players since Ronaldo left
You may also like
16 hours ago
Lidl launches One Good Club in support of youth mental health
1 week ago
O'Byrne Cup reduced to farce as Offaly withdraw from competition
1 week ago
Rory Gallagher expects Glen players to be back for Derry the week after club All-Ireland final
2 weeks ago
"That fecker, again?!" - A Dubliner's perspective of going up against Lee Keegan
2 weeks ago
The top five GAA players who never won the All-Ireland
2 weeks ago
Dessie Farrell reveals why Paul Mannion and Jack McCaffrey returned to Dublin
Next Page