Pat Spillane has picked his top 30 GAA players in the game right now, and has ranked them in the order that he sees fit.

The Kerry legend has been fairly obvious with some his selections, but there are definitely a few absentees that could raise a few eyebrows.

Interestingly, only one Ulster player and two Connacht players made the top 10, with the majority being from Dublin and Kerry. 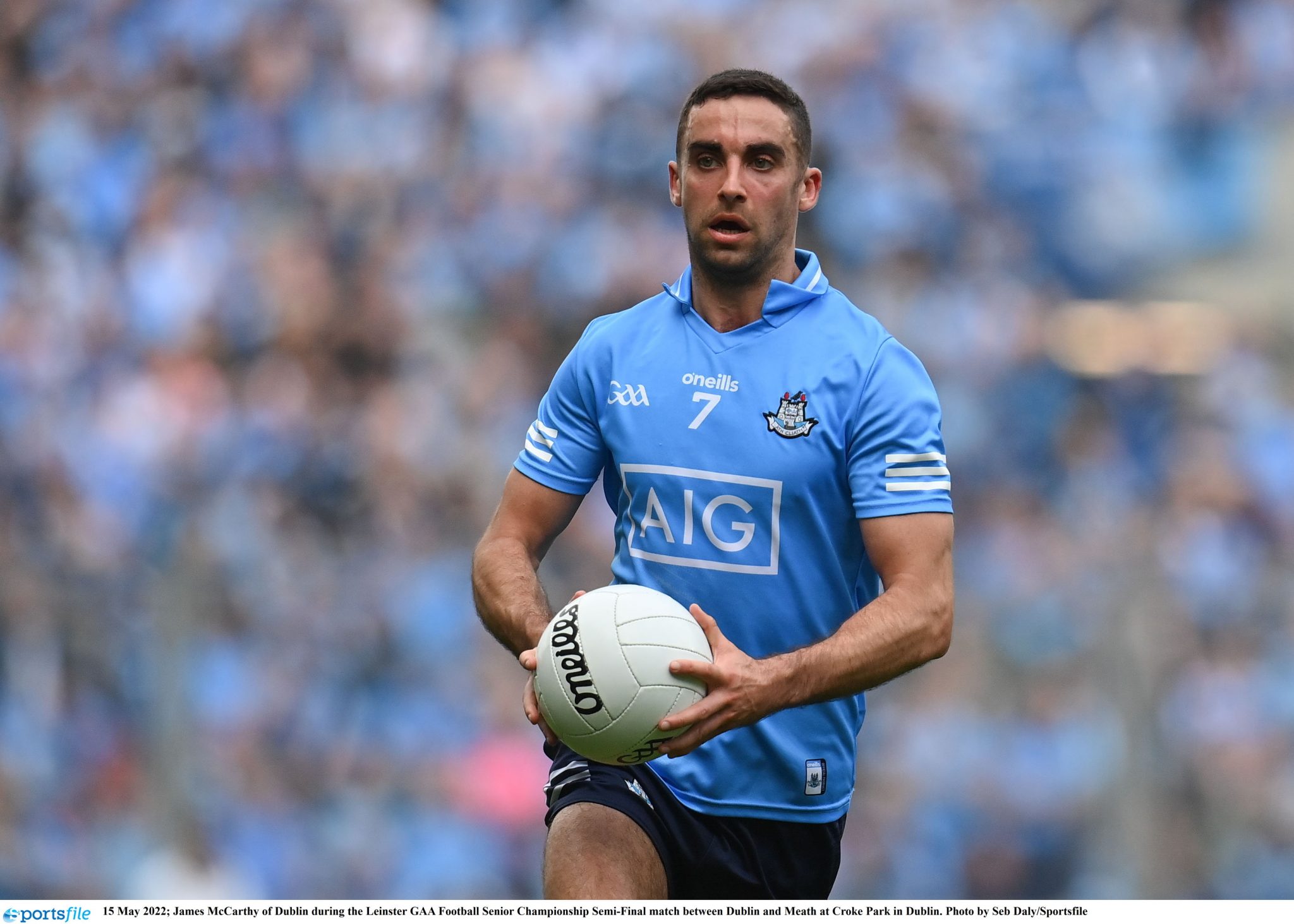 END_OF_DOCUMENT_TOKEN_TO_BE_REPLACED

Shane Walsh was the only Galway player to break into that top bracket as well, while the inclusion of James McCarthy so high in the list may raise questions considering how little he played this season.

Of course, this isn't the All-Stars, it's simply a matter of opinion, so you could allow Spillane the privilege of making some selections based on the performances of previous years, and not just the latest campaign.

There was no space for any of the 2021 champions Tyrone, while only one Armagh player made the cut (no prizes for guessing who.) 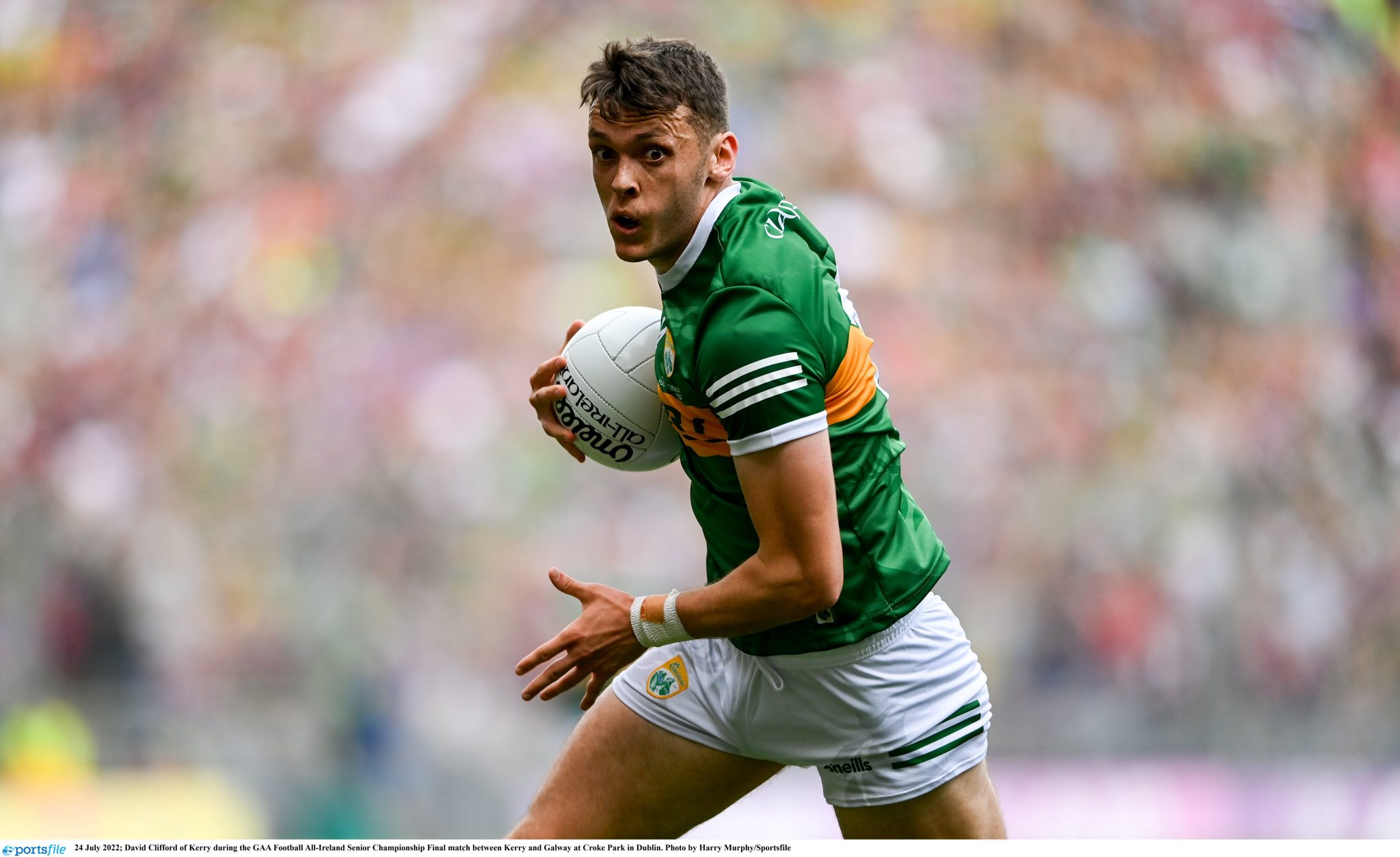 However, it appears that the Kerryman was fond of Derry this season and everything they had achieved, including six Oakleaf players in his Sunday World list.


popular
Matt Williams wants two changes and Peter O'Mahony benched for Ireland vs. France
"Remember that name" - Sonny Bill Williams raves about Ireland U20 star after outrageous try assist
Peter O'Mahony reaction to Liam Williams scuffle shows he may finally be mellowing
Two changes as familiar faces return to our Ireland team to face France
Ireland vs Wales: All the big talking points, moments and player ratings
The two reasons why Aidan O'Shea's performance against Armagh was his best in ages
Allianz National League Round 2: All the action and talking points
You may also like
1 day ago
Allianz National League Round 2: All the action and talking points
2 days ago
GAA defends their handling of Kilmacud Crokes and Glen replay saga
2 days ago
The SportsJOE Friday Pub Quiz: Week 9
1 week ago
Lidl launches One Good Club in support of youth mental health
2 weeks ago
QUIZ: Which Gaelic Football hard man are you?
2 weeks ago
Lee Keegan reveals who the toughest person he ever had to mark was
Next Page