It must be easy being the back-up goalkeeper to Manual Neuer.

Well, easy in the sense that you wouldn't have a lot to do because you're going to be spending all of your time sitting on the substitutes' bench.

Today though, Pepe Reina has been called into action, making his Bundesliga debut for Bayern Munich just seven months after signing for the team from Liverpool, and in the process breaking a few interesting records.

Reina is the first Spaniard and first goalkeeper to play in Europe's four big leagues, England, Italy, Spain and Germany. 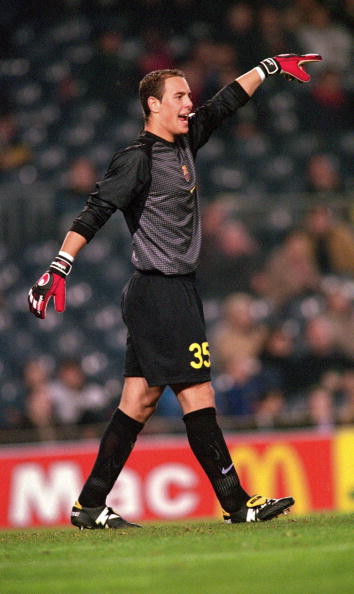 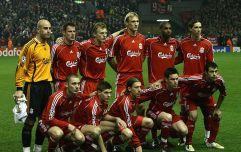 END_OF_DOCUMENT_TOKEN_TO_BE_REPLACED

The Spaniard joins other legends of the game who achieved the feat, such as er, Obafemi Martins, Christian Poulson and Abel Xavier.

He is, however, the first World Cup winner to play in the four leagues, but, with Neuer only being rested today, it could potentially be his first and only league appearance for Bayern. 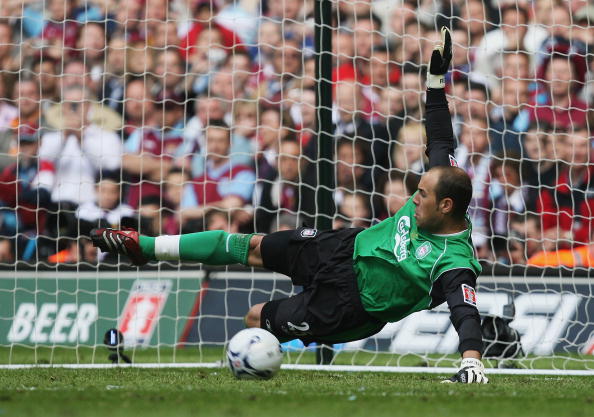 .@PReina25 is the FIRST KEEPER, FIRST SPANIARD and NINTH PLAYER to debut in the 4 big leagues in football history

These are the 9 players that have played in all 4 of the big leagues (SPA ENG GER ITA). @PReina25 legend >>> pic.twitter.com/lTa0kBsttL

And of course, @PReina25 is the FIRST WORLD CHAMPION to make his debut in all 4 big leagues in football history.

#Pep on @PReina25: "I wanted to give Manuel a break. I have faith in Pepe. He's an experienced player." pic.twitter.com/Xxdru5xmxV


popular
“Players flourished when Roy Keane left” - Rio Ferdinand on why Keane was a 'detriment' to Man United
"To be able to call myself the fastest man in Irish history is just amazing" - Olatunde overjoyed after record-breaking run
Specsavers troll former Liverpool star for Darwin Nunez headbutt claim
Man United considering loan move for Christian Pulisic
Jamie Carragher on the three Man United players Erik ten Hag can't trust
"I went up to the Italians and gave them a big auld shoulder" - Paul O'Donovan does it again
Wexford, Waterford and Kilkenny down some good men as Australia calls
You may also like
5 years ago
WATCH: Pepe Reina pulls off incredible reactionary save to seal Napoli victory
5 years ago
WATCH: Jamie Vardy wins a penalty for England, but he was lucky not to be sent-off
5 years ago
We shouldn't be called goalkeepers any more, we are more like goal players – Pepe Reina talks to SportsJOE
6 years ago
Pepe Reina has his say on Brendan Rodgers' sacking
7 years ago
VINE: Getting a rare start for Bayern Munich clearly got the better of Pepe Reina today
7 years ago
Kerry's Colm Cooper is concerned for Pepe Reina's marriage after Spaniard's rampant hugging habits
Next Page