In a time where we need sport more than ever, we've never needed it less

What in Joe Canning's name are we going to do with ourselves?

Some people only started taking the Coronavirus seriously when Tom Hanks got it yesterday. I thought I was pretty up to speed with the whole thing, hard not to be when you're surrounded by it daily in your work, but the panic really started to set in when my weekly 5 a side was cancelled. Not because we were told to by the place we rent it from, but because we knew it was the right and safe thing to do. And it was a bit cold. There was something odd about a group of 10 lads who can barely arrange to have 10 lads in one place at the one time on a weekly basis deciding to call off our football game while the Premier League was still going ahead.

With the Premier League finally coming to their senses this morning, all sport will effectively shut down in Ireland and most of Europe for at least the next two weeks. The GAA, from inter-county to nursery, will halt. The League of Ireland have suspended fixtures on an FAI directive that will reach every corner of their jurisdiction, Basketball Ireland have done the same. Across the continent, the Spanish, Italian and French football leagues have been suspended, while the Champions League and Europa League look likely to follow. It was surreal to be sitting at a sports desk yesterday, with someone every so often lifting their head and saying "NBA", or "Pro 14". The word "cancelled" became superflous. The list grew ever-longer, equally reassuring and disappointing each time.

Because in a time when the most beautiful distraction of all is needed more than ever, we need it to not be going ahead.

It's been an eerie enough experience watching a game taking place on TV without a crowd, as has been the case this week. As United thumped five past LASK in the, probably now defunct, Europa League last night, there was an odd moment where I realised that this could be the last bit of live sport we see for a while, outside of the inevitable (and much-needed) omnibus of Premiership Years. Has there ever really been an extended period in modern times when there has been literally no sport taking place? How are we going to react? Could this change our relationship with sport entirely going forward? 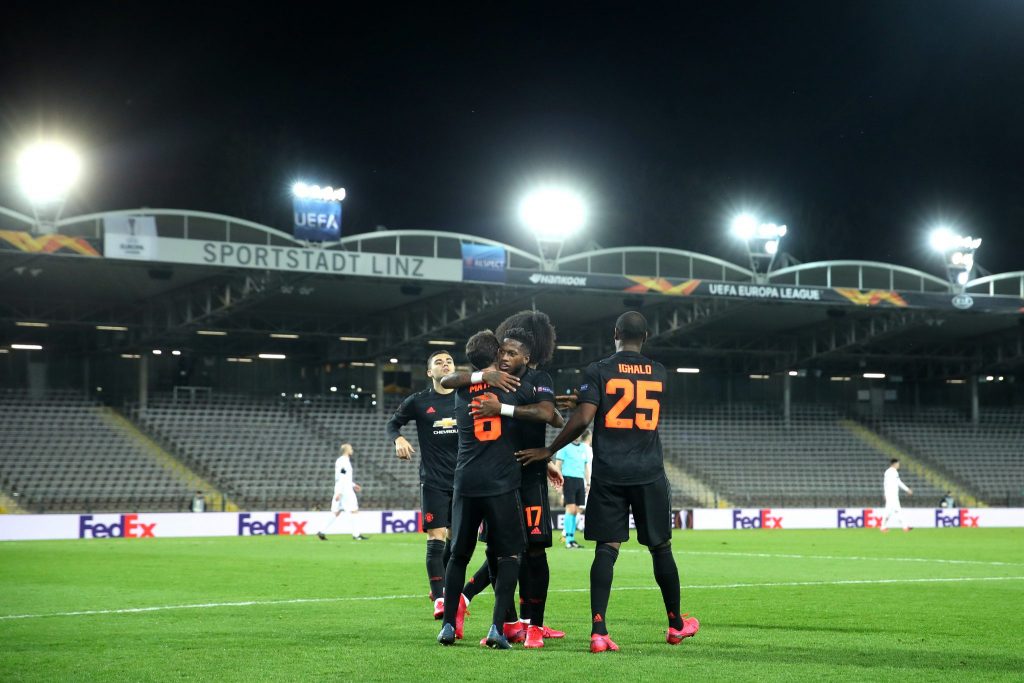 There are always fallow periods in a year, sporting-wise. Anyone who has worked in a sports newsroom will tell you that. Scratch that, anyone who follows more than one sport will tell you that. You may naturally think "the summer" when you're asked when sport generally gets quieter, but even in the years where there isn't a major footballing tournament or an Olympics, there is always something outside of Gaelic football and hurling. Flicking through the channels and settling on any obscure sport that involves some type of a ball or physical activity and a group of people. There is always something.

It's not just fans. Players too will suffer. Clubs worldwide may be unable to train together. Livelihoods will come under strain, particularly at clubs who simply cannot afford to go weeks without gate receipts. Match officials, programme sellers, the people who run tuck shops and chip vans. People for whom sport is one of their only social outlets. From top to bottom, we perhaps cannot understand just how much the removal of sport from our daily routine will affect us. But it has to be done.

If you were to try and intentionally spread a virus that is contracted by close contact, sporting events would be a dream come true. Tens of thousands of fans congregated in one place for a set period of time, travelling to and from stadiums by public transport, across borders at times, and constantly in close quarters with one another. That's not to mention gatherings of people in pubs and homes. Even EURO 2020, when you consider its novelty of being held across 11 different cities, sounds like a plot device from a James Bond movie. As a result, sporting events were always going to fall foul of any restrictions implemented on the population. Sooner or later. 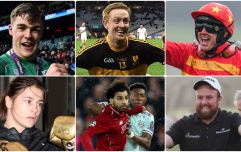 END_OF_DOCUMENT_TOKEN_TO_BE_REPLACED

Images of Cheltenham beamed around the world and onto timelines this week provoked rightful anger. The 65,000 average daily attendance in close quarters resembled an industrial-size petri dish for the illness. Similar with the Liverpool Atletico Madrid game on Wednesday night in the Champions League, no more so when you consider the outbreak in the Spanish capital this week. The decision to postpone the Premier League and lower league football came this morning, but only after a number of players and managers were confirmed to be infected themselves by the virus. The laxity of these actions could well come back to haunt them, but nevertheless the correct decision was eventually made, in some cases. 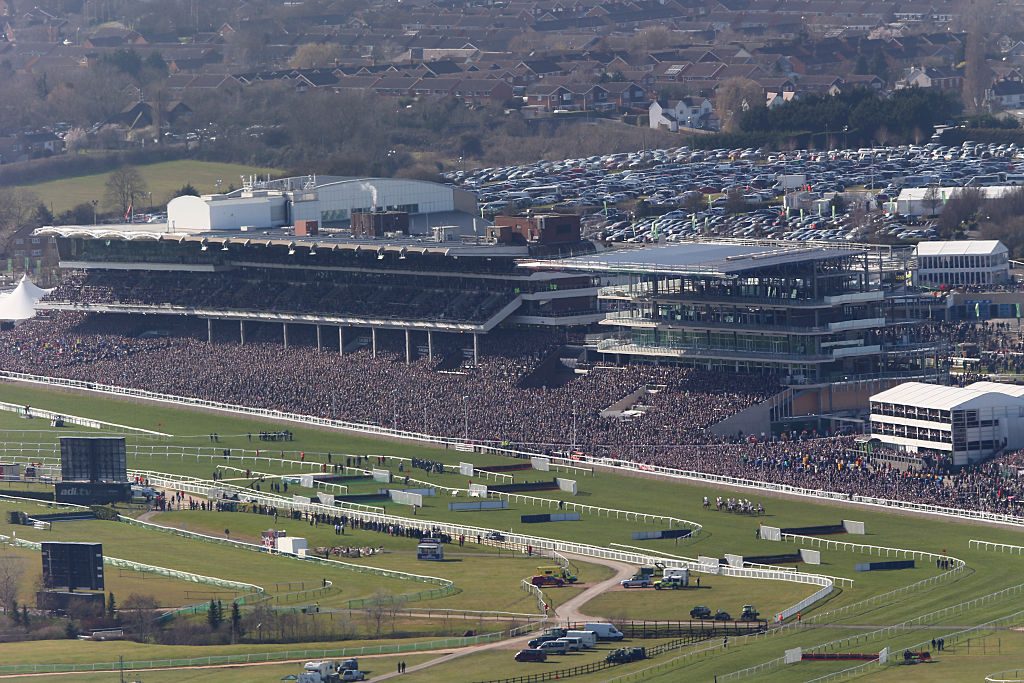 So our weekends and evenings will be much less cluttered the next while. There will be no crowning of a Six Nations champion. Liverpool will have to wait even longer to lift a league trophy. There will be no one for Leinster to casually swat aside. Croke Park will be silent for the time being. There will be no haunting strains of the Champions League anthem. There will be very little to slag Arsenal about in general.

Sport, in its most perfect moments, can lift the mood of a nation. We need it now more than ever, but we've never needed it less. The Italia 90 scenes at the Walkinstown roundabout wouldn't pass even the most lax of social distancing regulations. Our greatest, most needed, distraction must take a place on the sidelines for a while. It will be back. Even if we get so desperate that we end up missing VAR.