On Wednesday, many people took to social media to reassure students waiting for their Leaving Cert results that this day would not define them. Of course it wouldn’t, but if these students had been waiting for the reports about the results on news bulletins, they would have caught another story which should have given them greater hope than any humblebrag from a celebrity.

Pat Hickey’s arrest and subsequent detention in Rio may have taken the shine off his career a little, but we should never lose sight of the splendid life available to those who make the ultimate sacrifice and decide to become a sports administrator. 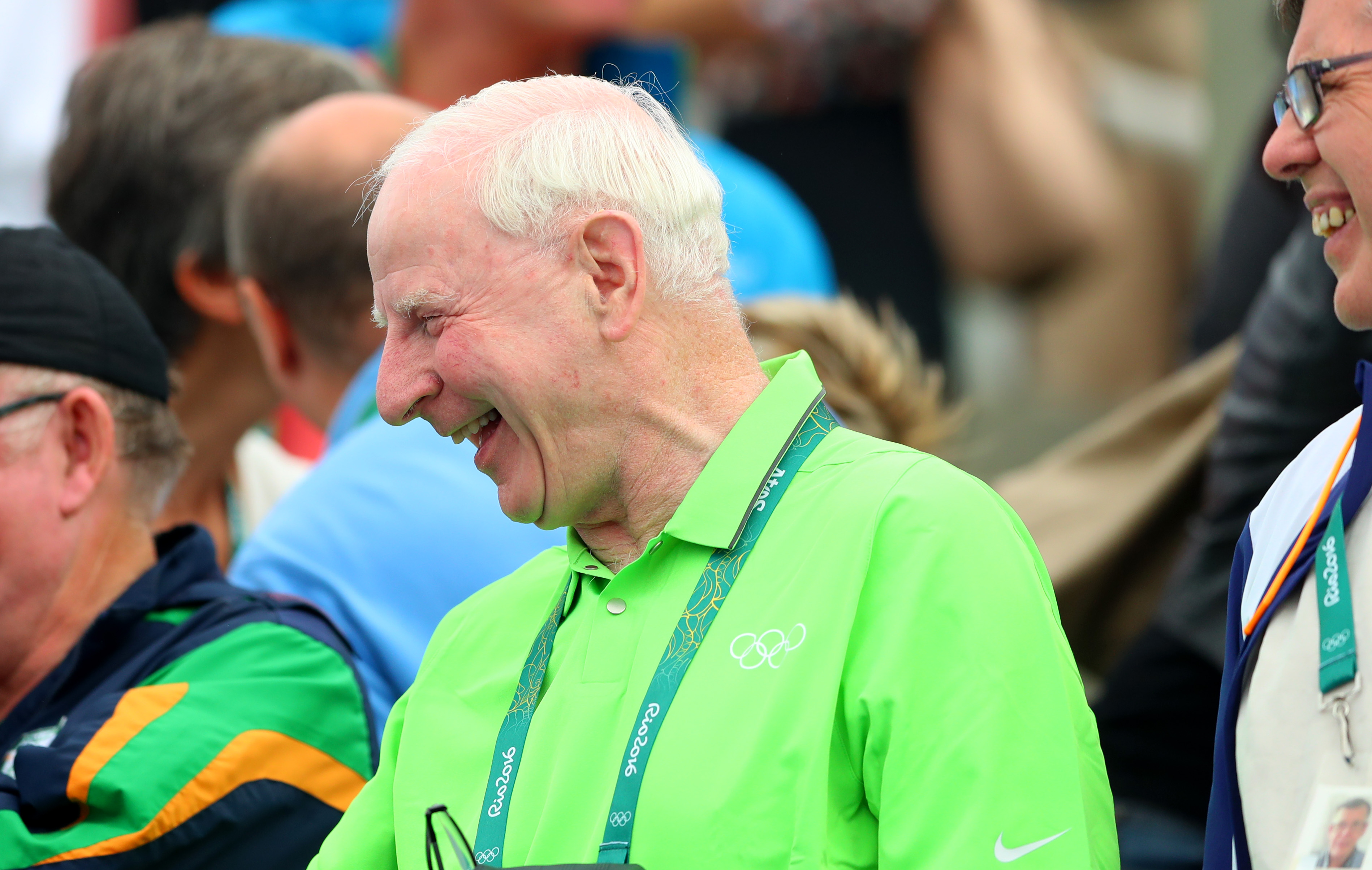 END_OF_DOCUMENT_TOKEN_TO_BE_REPLACED

Many dream of becoming a top sports star, but the life of those in close proximity to the athletes - they turn left instead of right when they get on a plane - is something which is overlooked when people are weaving their dreams.

The odds on rising to the top are slim, but not as slim as they are of making it in sport and, as Derval O’Rourke pointed out, sportspeople come and go, but the bureaucrats are always there, always availing of the lunches on offer and there are always lunches on offer. Even in the documents including Hickey’s credentials released by Brazilian police when he was arrested, you could see an Olympic briefing paper promising lunch following an Executive Council Meeting. 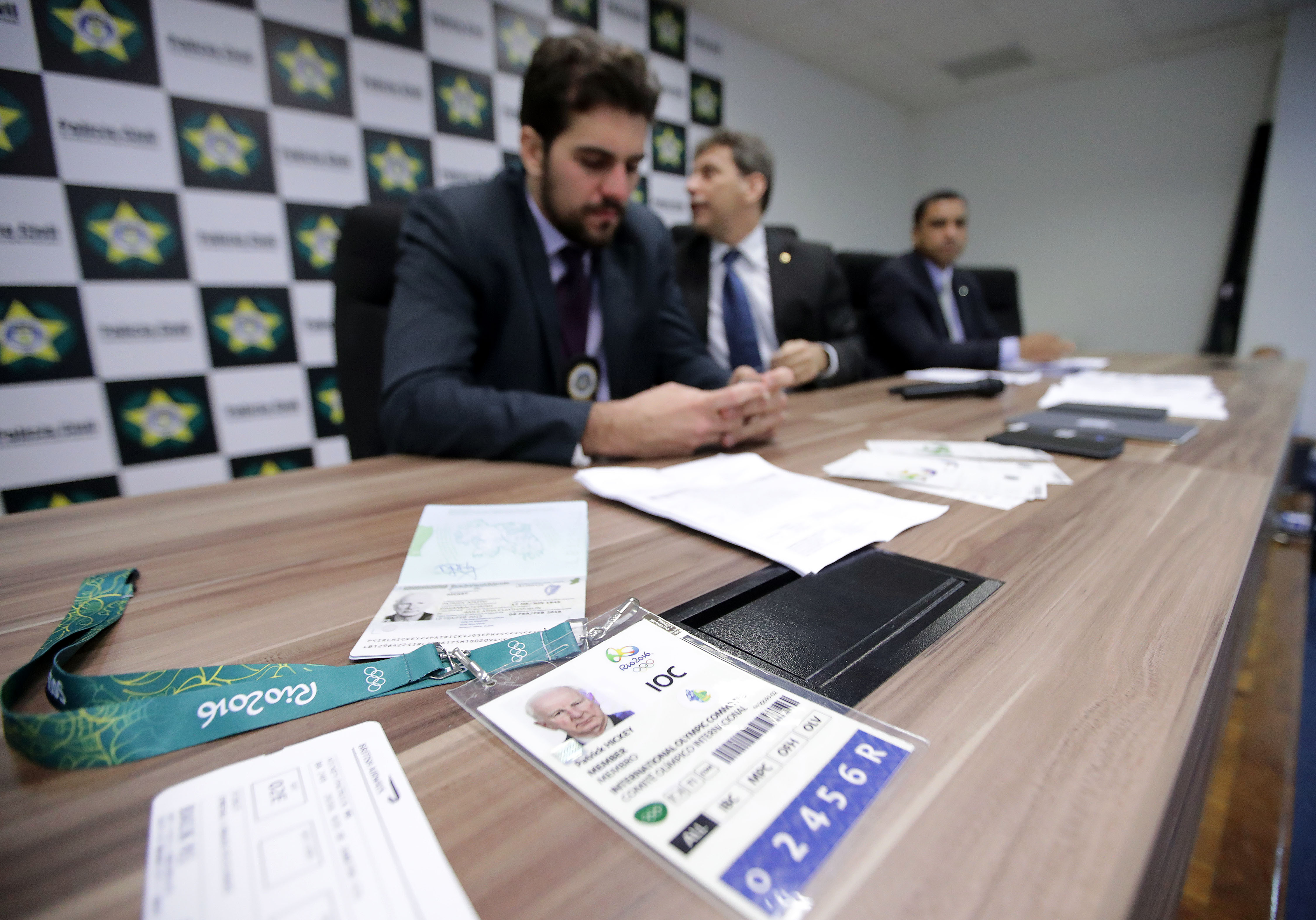 In the case of anyone who becomes an executive member of the IOC, they is more than just lunch and dinner. There are the $900 per diems when on official business.

END_OF_DOCUMENT_TOKEN_TO_BE_REPLACED

For anyone considering a career as sports administrator, there was a cruel blow when it was announced that Hickey's per diem would no longer be available, but this shouldn't deter the truly ambitious who would view Hickey’s detention in Bangu prison as one of the pitfalls to be avoided.

And what business it was. Hickey was said to have brought shame on Ireland, even if he is a man entitled to the presumption of innocence, and may not have brought any shame at all.

Whatever the outcome, Hickey hasn't shamed Ireland. He doesn’t stand on any podium, face the flag and weep as an anthem is played. If we feel there is shame in our sporting administrators, then we are suggesting we are supposed to feel pride at what they do, rather than not notice them at all.

They are, after all, supposed to be facilitators who play a secondary role to the sportspeople they serve, although in recent years it would be easy to think they are the stars.

From Sepp Blatter to Chuck Blazer, we have learned more about the ways and means of these men. Even a true sportsman like Michel Platini found the pull of sports administration too great. 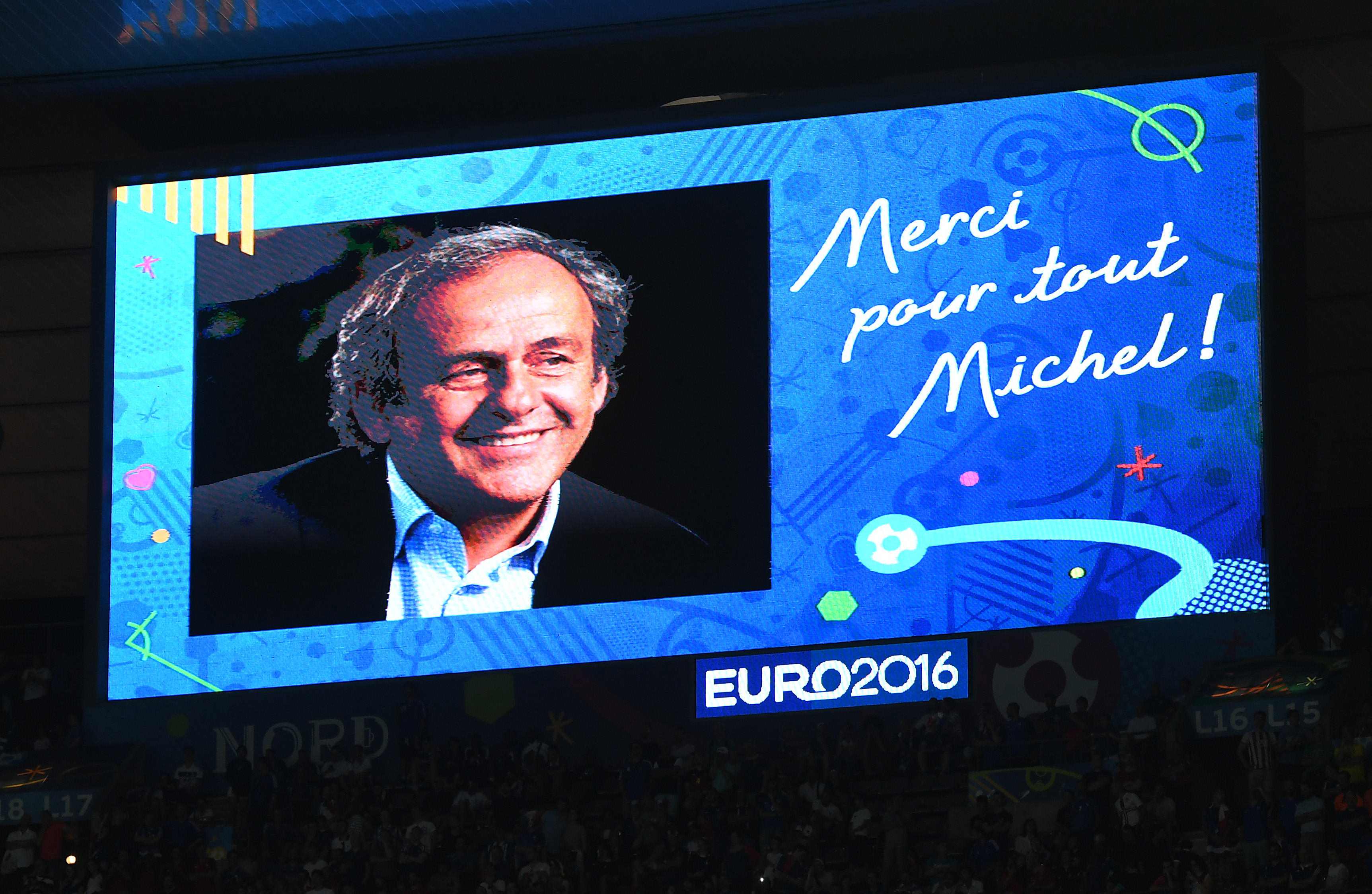 END_OF_DOCUMENT_TOKEN_TO_BE_REPLACED

Hickey may now be staying longer in Brazil than he intended as he fights to prove his innocence, but if people were ashamed at his arrest, it was hard to spot it.

In fact, many people seemed to find the whole thing amusing. It was almost as if his whole career, the manoeuvring and the vote-getting, the power plays and the per diems had found meaning when a country found itself laughing at the news last week.

After the Michael Conlan defeat, Hickey provided the country with great delight, arguably for the first time in his long career. The reaction to the events of last week was one of joy and laughter.

But maybe Hickey is representative of something. In his interview with Malachy Clerkin at the Sochi Games, Hickey explained how Ireland is loved “because we were never a colonial power and we never did the do-do on anybody”. This allowed room for manoeuvre while the French, Germans and the British were feuding. “Paddy is there in the middle surfing along and finding his way”.

And what a way it has been. Leading the field in sporting administration is something Ireland is good at, perhaps because of this ability to find a way and be friendly with everyone. Or it may be that if our great sporting organisation, the GAA, teaches us anything, it is how to find your way around a committee. That is before we even come to the difficulty of getting anything through congress.

But last week, Ireland was on the world stage. Hickey was being referred to as the “naked guy”, and only those who think everything done by an Irish person anywhere in the world is something to do with them were finding it unenjoyable.

While Hickey sits like Buddha in a Banghu cell, many will wonder when he shall be released. Regular courts haven’t been sitting during the Olympic which may delay any release from prison, and some will note the demands the Olympic movement make on a host city when the court system can’t properly function during the Games.

Others might like to view Hickey’s arrest as a cautionary tale, but there will be some who understand it in terms of the rainbow and the rain. 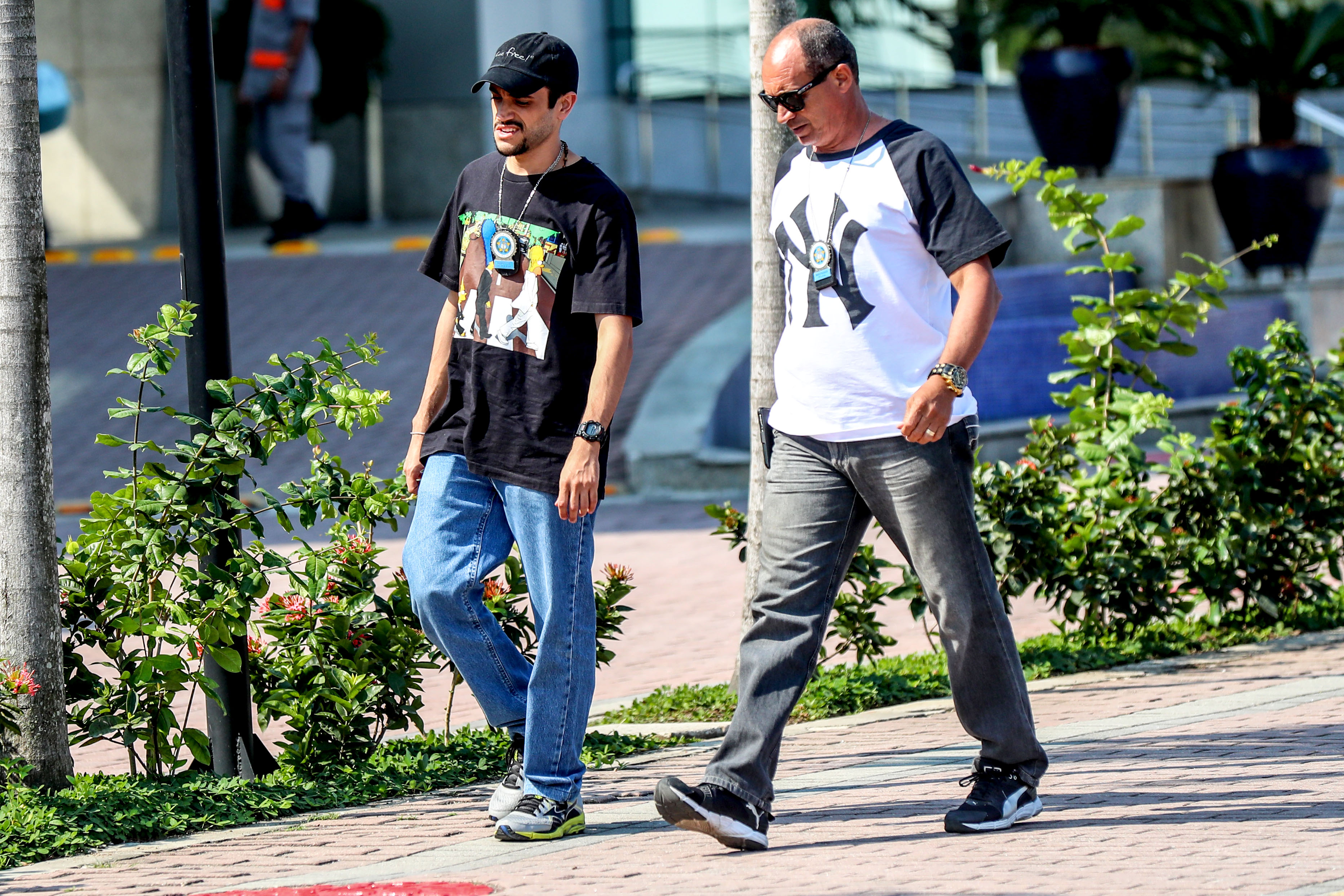 Sure, the career guidance people will tell you that not many do as well in that field as Pat Hickey. Sure, there are thousands of volunteers putting up nets and making sandwiches this weekend who don’t fly first class to Rio. But the message should be that this is possible, that sports administration may be the role for you.

Last week, amid the difficulties of our boxers, it allowed Ireland to make a great contribution on the biggest stage of all.

As Declan Lynch tweeted, “Paddy is bringing his A-game to this Olympics”.

He certainly was, although he was no longer surfing along and finding his way. He was downtown, helping the Rio police with their enquiries.