"It's the nature of the beast."

It is Thursday afternoon and, mere minutes before the IRFU share the team news for Ireland vs. Australia, Peter O'Mahony sits in an Aviva hoodie and discusses past battles with the Wallabies.

The Munster captain is coming up on his 89th Test cap - he would be named at blindside minutes after our chat ended - and this will be his seventh clash with the Aussies. He has a 4-2 winning record, including the last two times the nations faced off.

END_OF_DOCUMENT_TOKEN_TO_BE_REPLACED

Memorably, in 2018, he was drafted in as openside to stave off the breakdown threat of Michael Hooper and, particularly, David Pocock, after Ireland lost the opening Test of a three-game series.

"I remember they had given us hassle there," says O'Mahony. "It was something we had previewed. It's all well and good having your previews, and trying to put plans in place, but it is trying to implement them against a few guys who are the very best in the world at their jobs.

"We knew that if we were going to win that series, we needed to get these guys sorted. In the Second Test, I certainly think we dealt with them a bit better. You have to have a heightened sense of awareness about these guys. With Hooper, you've seen some of his performances and he is certainly one of the best 7s in the world, and has been doing it for a long, long time." 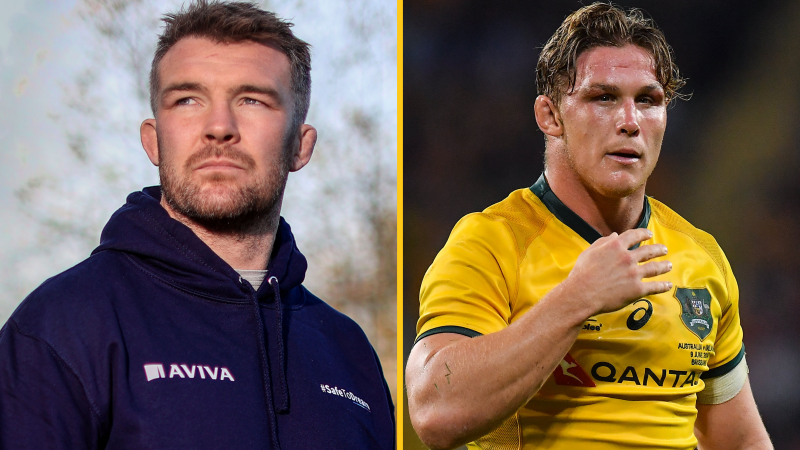 END_OF_DOCUMENT_TOKEN_TO_BE_REPLACED

Michael Hooper has been named in the Wallabies back row for this weekend's clash against Ireland. James Slipper will captain the side.

"As a younger man, I viewed asking for help as, I guess, a bit of a weakness. You want to feel like you have it all worked out and I certainly didn’t."

END_OF_DOCUMENT_TOKEN_TO_BE_REPLACED

Hooper missed out on The Rugby Championship, but returned for the second half of the 2022 Super Rugby season, and to face England during their summer tour, Down Under. This Autumn Nations Series represents his first games of the 2022/23 season.

On Hooper's decision to step away from the game, Peter O'Mahony is fully understanding. He commented:

"It was a big decision to make, because rugby is a game that is constantly evolving, moving forward and it doesn't hang around for people. You've got to be at the forefront of it, and ahead of the curve, a lot of the time, when you're playing international rugby. You've got to be all over your game.

"At the end of the day, though, there are things that are more important. For reasons that Michael, obviously, knows, he needed to have a rest. When you've played as much Test match and club rugby as that guy has, sometimes that [break] might be the best thing to do.

"You've seen since he has come back, his performance levels are as high as ever. It's probably testament to the guy himself, more than anybody else. There isn't that many... you know, your Dan Carters and Richie McCaws did similar before World Cups. These are the guys you are dealing with - who can take some time away from the game, and probably come back and play even better again." 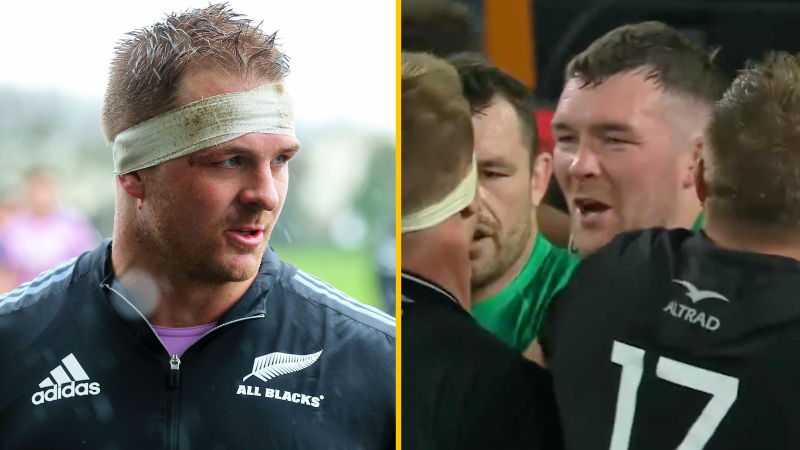 As we witnessed in Ireland's 19-16 victory over South Africa, at the start of the Bank of Ireland Nations Series, Peter O'Mahony has a knack for getting under the skin of the opposition.

The Cork native does not take much to get fired up, and often seems to use on field exchanges, with the likes of Alun Wyn Jones, Stuart Hogg and whoever else is in ear-shot, to as more fuel for that fire.

During the summer Test Series triumph over New Zealand, O'Mahony was caught on the referee's mic telling All Blacks captain Sam Cane that he was 'just a s*** Richie McCaw'. O'Mahony says these barbs are just part of the game, and most are forgotten after the final whistle. He says:

"That's the extent of it - the blood has to be up.

"You're in a high pressure, high conflict, high contact zone. There's no other way to be. But, look, this is part of rugby. There's always chat going on and, unfortunately, some of it is picked up, some of it isn't. At the end of the day, it's all - nine times out of 10, unless someone has taken real offence to something - it's forgotten after the final whistle. You wouldn't even have to chat about it, after.

"That's just part and parcel of the game, and the nature of the beast."

Once he wraps up with his latest Ireland camp, it is back to Munster and reuniting with a team that may have yet sparked their season with a win over the touring South Africa 'A' side, at Páirc Uí Chaoimh.

"I've never had so many requests for tickets to a game," he says. "I'd say we could have sold it 10 times over. It was bigger than New Zealand in the Aviva. It was mad, the amount of tickets I was asked for!" 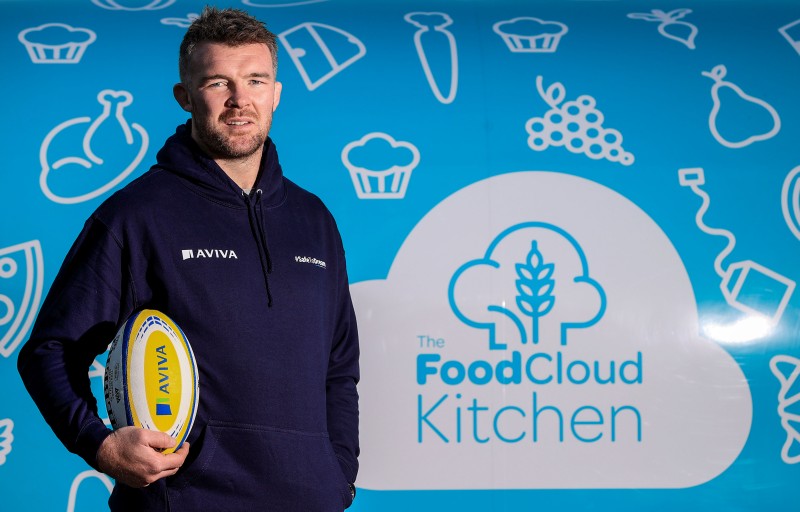 Peter O’Mahony has been announced as an ambassador for Aviva Ireland. Peter is pictured at the launch of Aviva Ireland’s Christmas donation drive - for every Aviva home insurance policy sold this festive season, Aviva Ireland will donate €10 to charity through its partner, FoodCloud. Visit aviva.ie/foodcloud”


popular
Talksport presenter puts Martin O'Neill to the pin of his collar over Declan Rice and Jack Grealish
Roy Keane scores winning goal past Micah Richards in ITV v BBC pundits match
Gary Neville sticks up for Ronaldo as contextless pictures and videos taken as gospel
World Cup Power Rankings: The top 10 players at the tournament ahead of the quarter-finals
Rory McIlroy explains 'falling out' with Shane Lowry that lasted a few years
World Cup Power Rankings: The top eight pundits of the tournament so far
"There's no soccer, hurling, or rugby" - Kilcoo's secret to success
You may also like
6 days ago
Shay Given on how far Ireland could've gone at the 2002 World Cup with Roy Keane in the team
6 days ago
From Ireland to Argentina: Alexis Mac Allister's Irish roots explained
1 week ago
Former England international admits he wishes he had played for Ireland
2 weeks ago
Two baffling omissions as four Ireland stars make World Rugby 'Dream Team' of the Year
2 weeks ago
Josh van der Flier claims World Rugby Player of the Year at Monaco ceremony
2 weeks ago
"Highlight of my Ireland career" - Behind the scenes as Jack Crowley and Ross Byrne covered for a legend
Next Page