Tadhg Furlong will lead Ireland out for the first time in his illustrious Test career.

Andy Farrell has named his Ireland team to face Fiji at the Aviva Stadium, in the Bank of Ireland Nations Series, this Saturday from 1pm.

Furlong will lead an Ireland XV that has several changes, and more on the bench, from the team that defeated South Africa 19-16, last Saturday. 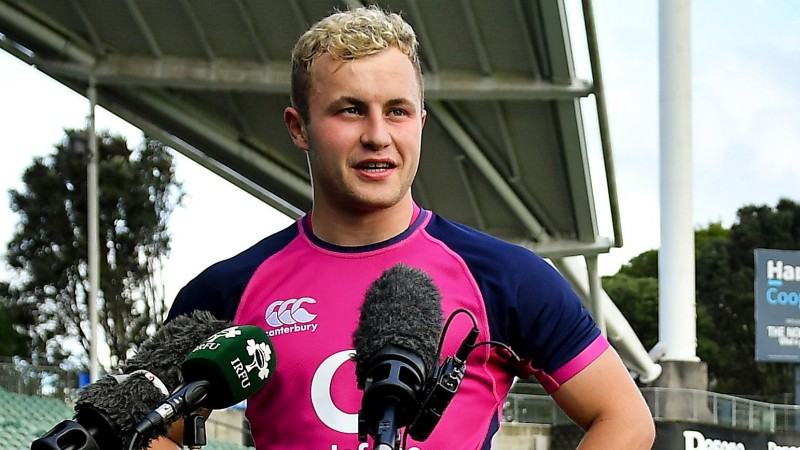 Craig Casey has made the replacements' bench. (Photo by Brendan Moran/Sportsfile)

Farrell has changed up much of his backline and pack for the game, with uncapped loose head Jeremy Loughman in the front row.

On the bench are fellow uncapped players Cian Prendergast and Jack Crowley.

On House of Rugby [LISTEN from 14:10 below], Greg O'Shea, Lindsay Peat and Louis Ludik looked back on the first big batch of November internationals, and ahead to the Bank of Ireland Nations Series clash with Fiji. 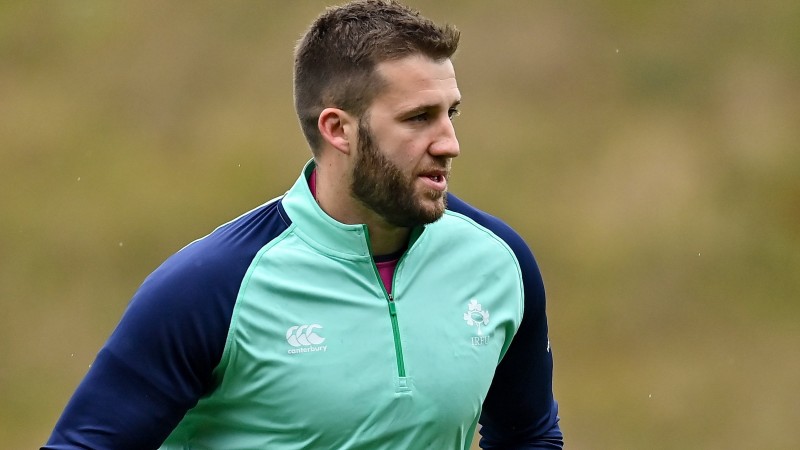 "Against that All Blacks XV, I had been hoping to see more from the Ireland 'A' back row," said Lindsay Peat.

"I know Gavin Coombes was just coming back from injury. He has started his season well with Munster, and his first couple of Ireland games were positive, but he was in the absolute wars, all night.

"I thought Cian Prendergast definitely put his hand up, for me. He showed great leadership, and Nick Timoney had a couple of good involvements. I'd like to see them both involved against Fiji. Gavin Thornbury had a good game, in the second row. Craig Casey had an awful night, unfortunately, as they really targeted him."

"The likes of Casey, Jacob Stockdale and James Hume have that Test experience and would have been looking to put their hands up," noted Louis Ludik, "so they would have been disappointed."

You may also like
2 days ago
Shay Given on how far Ireland could've gone at the 2002 World Cup with Roy Keane in the team
3 days ago
From Ireland to Argentina: Alexis Mac Allister's Irish roots explained
1 week ago
Former England international admits he wishes he had played for Ireland
2 weeks ago
Two baffling omissions as four Ireland stars make World Rugby 'Dream Team' of the Year
2 weeks ago
Josh van der Flier claims World Rugby Player of the Year at Monaco ceremony
2 weeks ago
"Highlight of my Ireland career" - Behind the scenes as Jack Crowley and Ross Byrne covered for a legend
Next Page