If there was a GAA jerseys World Cup, USA would be serious contenders.

We've shown you some of the finest efforts from the continent of Europe.

Now it's time to take a trip across the Atlantic to see what the GAA clubs stateside are togging out in.

Judging by some of the shirts we've found from American clubs, they're clashing the ash and kicking 45s in serious style.

When in doubt, use a silhouette of your city's most famous landmark. It's a tried and trusted system. 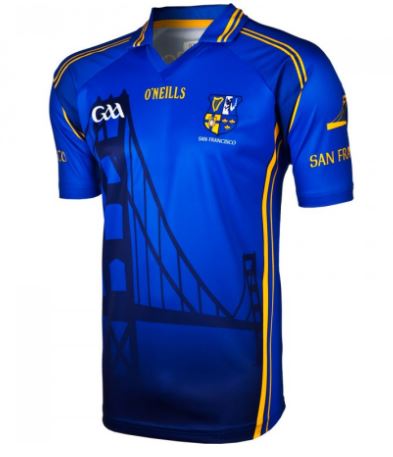 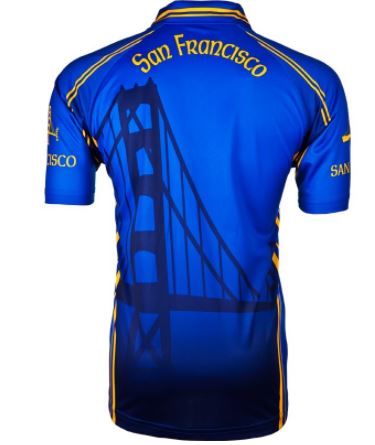 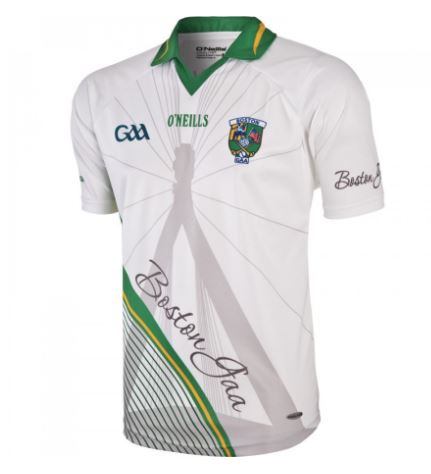 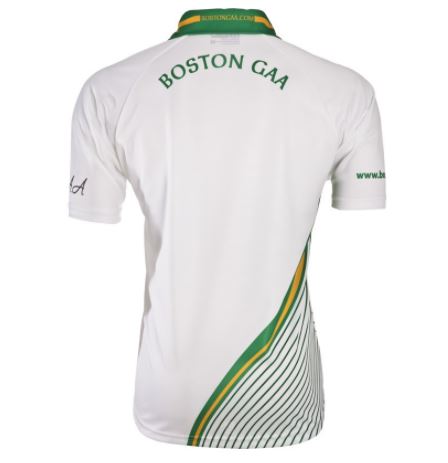 More buildings... this time, it's subtle. 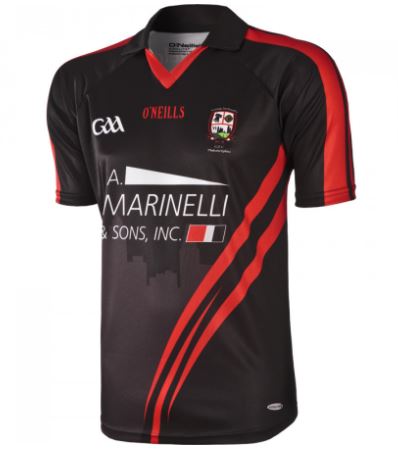 The best way to improve a Cork jersey is to add more Griffins. 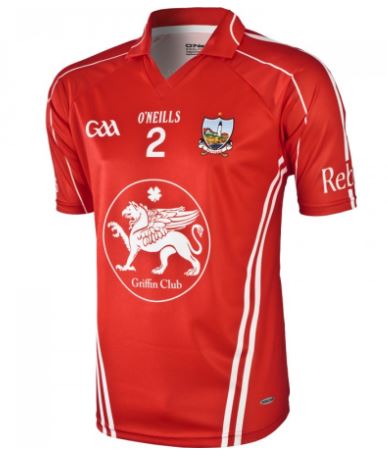 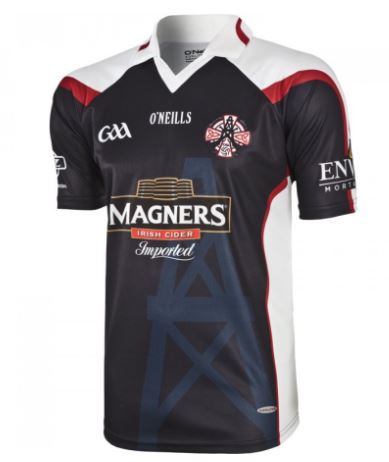 A simple, yet eye-catching number from Music City: USA. 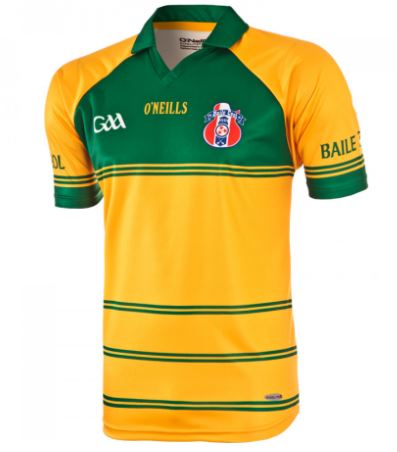 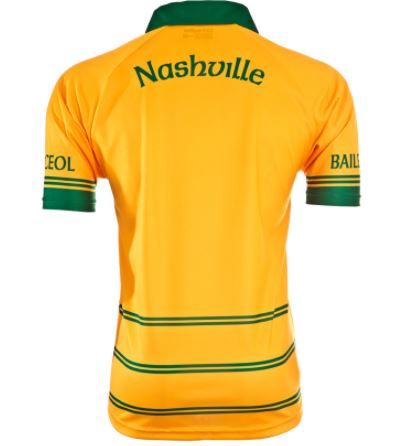 The long arm of the law is some man under a high ball. 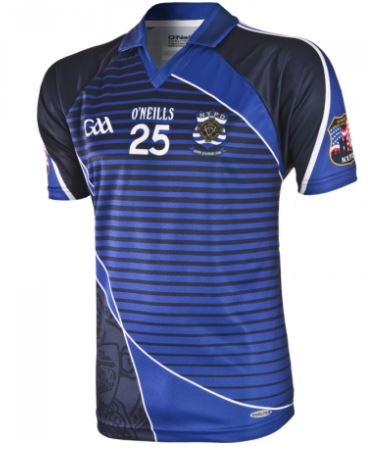 Unlike any GAA jersey we've ever seen before. (Cue a slew of messages from parishes who have eerily similar jerseys.) 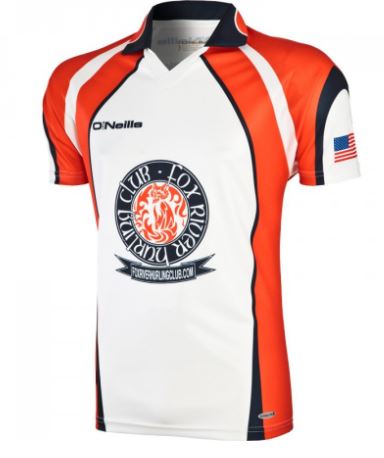 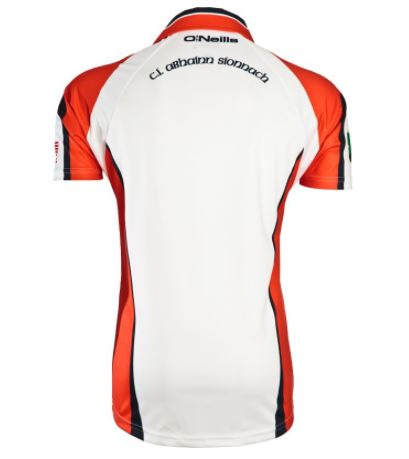 No half measures from Boston clubs. They really go all out. 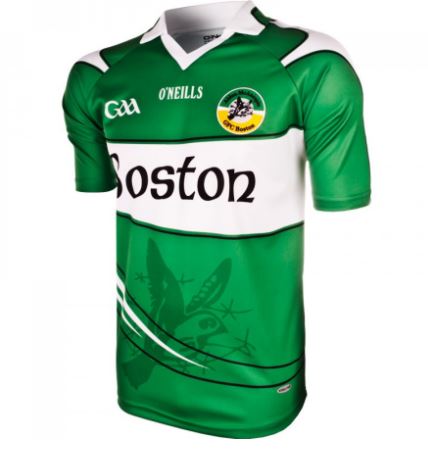 Wait until you see the almost hidden design on the back. 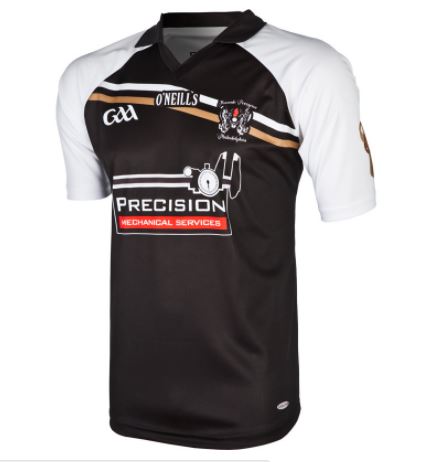 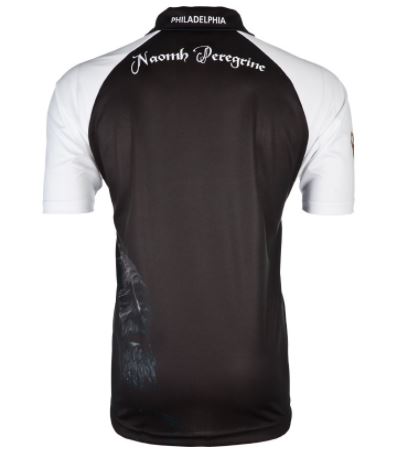 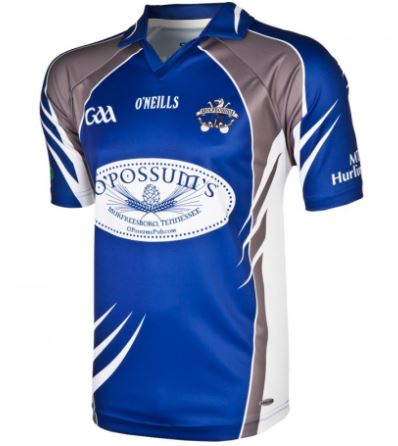 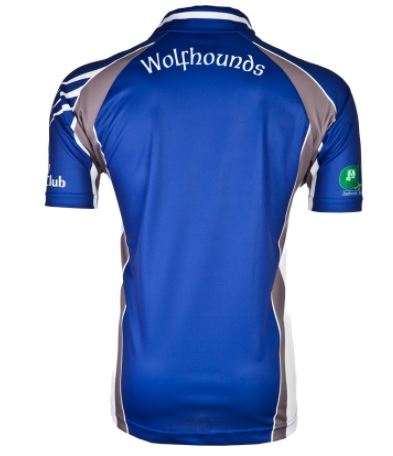 Red, white and blue? Wonder how they thought up that colour scheme... 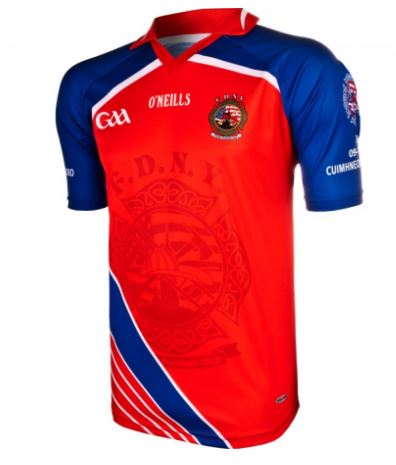 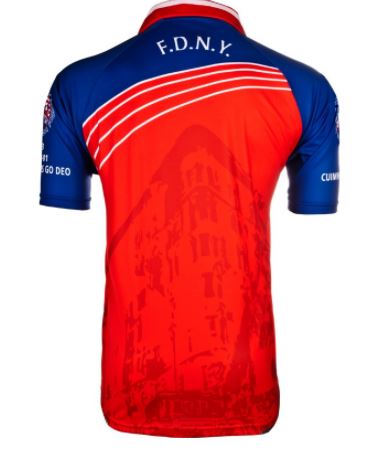 Even more bridges! A bridge too far, perhaps? 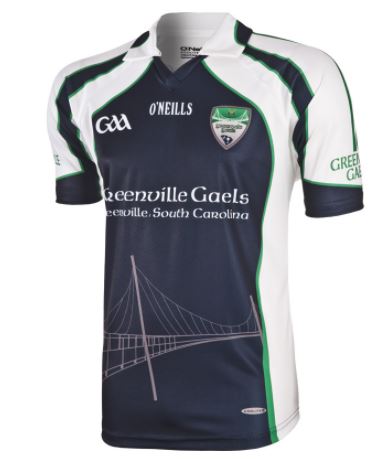 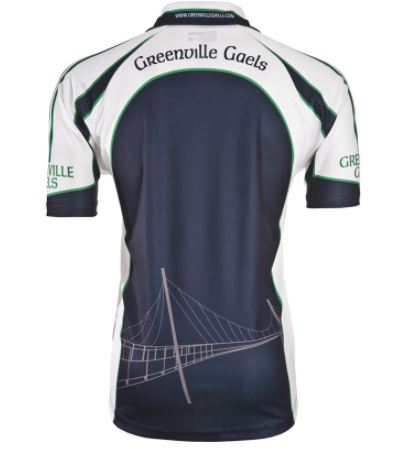 Essentially an Americanised Down jersey. 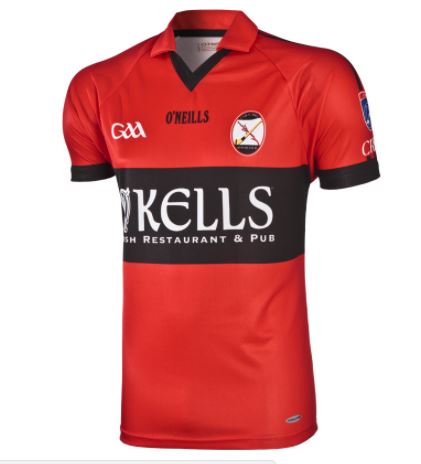 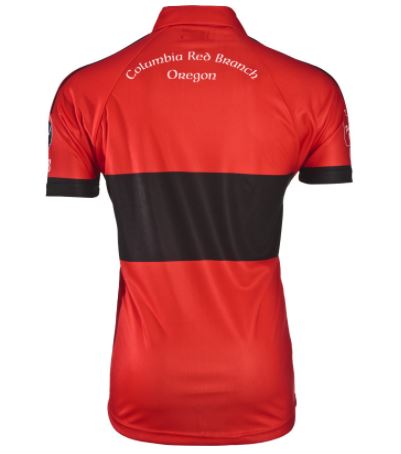 The baby blue might divide opinion, but we're massive fans of the inclusion of the Chi-Town skyline. 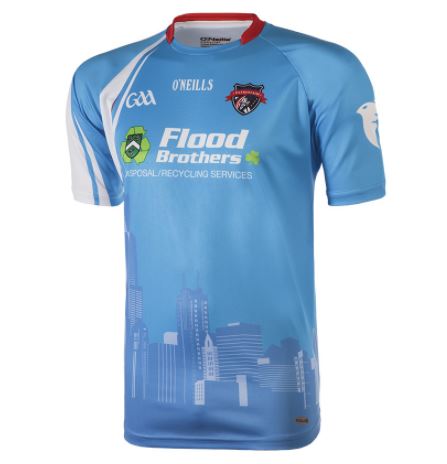 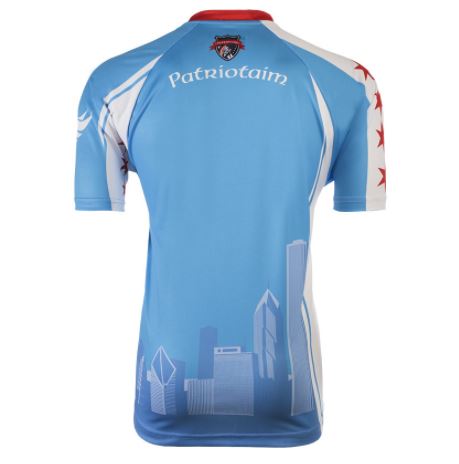 ATL showing that you don't always need to overthink it when it comes to designing a shirt. 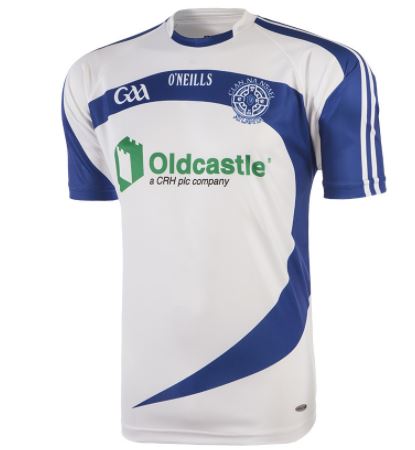 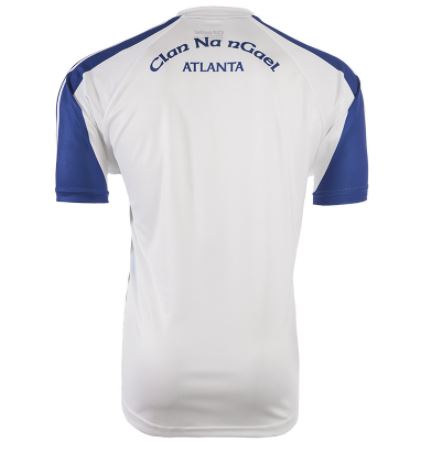 If Boca Juniors started playing Gaelic Football and relocated to the Golden State. 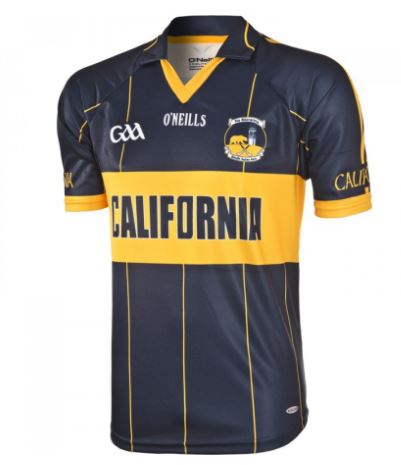 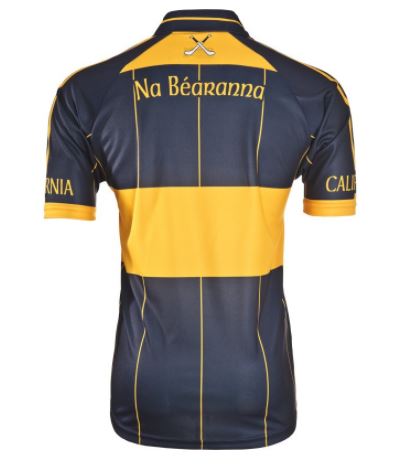 All images courtesy of O'Neills. If you would like to purchase any of the jerseys in the piece, you can do so by heading over to O'Neills' USA GAA store here.


popular
Pitch-side microphone picks up Eric Dier joke about Mo Salah
'ROG isn't that sort of guy' - Brian O'Driscoll on first Ronan O'Gara encounters
Cutting through the contradictions from one of the worst television segments of the year
Aiden McGeady details the abuse he suffered after playing for Ireland instead of Scotland
Noel Gallagher left 'covered in blood' after headbutt from Ruben Dias’ dad
Roy Keane shows great comic timing after Jack Grealish party invite
France the sore losers as Ireland Men reach first ever Sevens World Series final
You may also like
1 week ago
"County football isn't for everyone" - Down captain Barry O'Hagan hits back at criticism
1 week ago
Eamon McGee reveals what Rory Gallagher was like under Jim McGuinness
1 week ago
If you're going into battle alongside Gareth Mckinless, then you will always have a chance
1 week ago
Rory Gallagher absolutely loses his mind celebrating as Derry beat Monaghan in Ulster semi-final
1 week ago
Monaghan will be a "different kind of challenge" compared to Tyrone says Derry boss
1 week ago
"I enjoyed it" - Padraig O'Hora opens up on his battle with David Clifford in League final
Next Page