Fighters fight - it sounds obvious, but it takes a special sort of person to be willing to risk everything as they step into the ring. This is why they need someone they can trust in their corner.

Too often the cornerman is "brave" and refuses to throw the towel in for their fighter, even if they are clearly in trouble, and all for the faint hope that they could pull off some sort of miracle.

One big hail Mary sent from the gods to connect perfectly on the opposition's chin and save the trainer any blushes of throwing in the towel, admitting defeat and being greeted to the jeers and boos from blood thirsty fans.

Jamie Moore could not be further from this type of trainer. When his fighter, former world champion and Ring Magazine Fighter of the Year, Carl Frampton rose to his feet after a bad knockdown against Jamel Herring, Moore grabbed the towel immediately and primed himself to throw it in the second he thought the Belfast man was in any sort of danger. 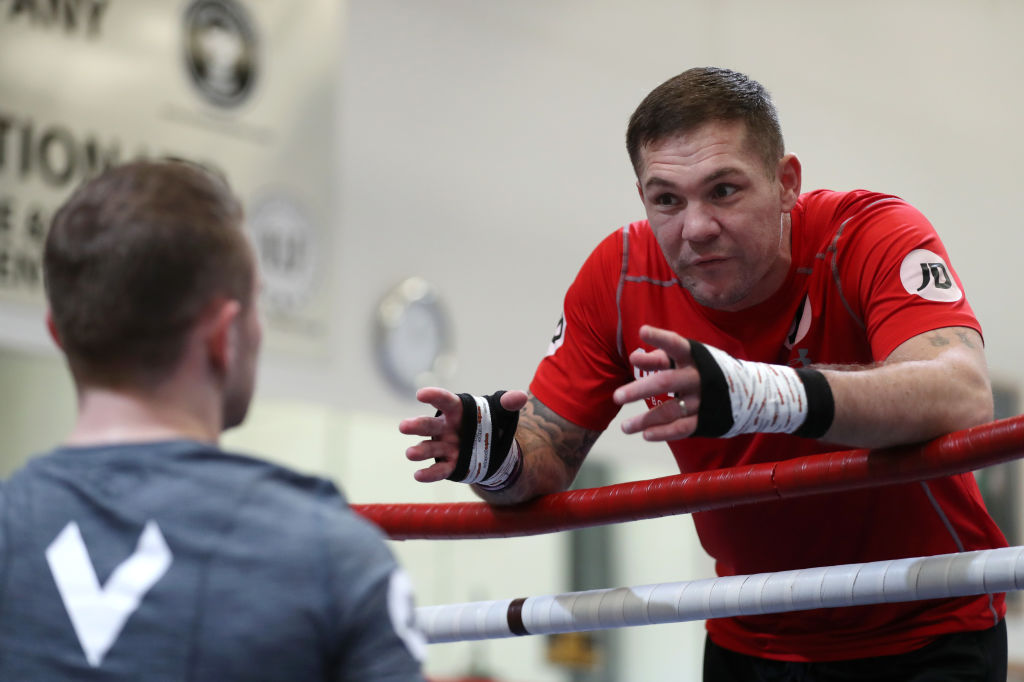 "I don't want to gamble with someone's health," said the Manchester trainer, speaking on Inside Fighting.

"He's gone past the point where he's got a legitimate chance to win this fight. The only way he's going to win, is by one of those spectacular - come from behind - knockout punches which virtually never happens.

"So what is the point of risking his health and his long term health, for the sake of 10 more seconds and the hope of rolling the dice?"

Some would argue that it's up to the fighter to make that choice, but the reason why that shouldn't be the case is in the name "fighter". They have been putting their body through torture for 8 weeks for this fight, mentally preparing themselves to go the distance and put everything on the line. 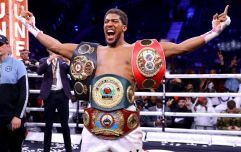 END_OF_DOCUMENT_TOKEN_TO_BE_REPLACED

Fighters need someone who can save them from themselves, although they might not appreciate it at the time. Frampton turned his head with a shake of disapproval to Jamie Moore's corner when the towel went in, but after the fight he knew it was the right decision.

"I've had some very, very bad times in boxing but the last few years have been good, even through the defeats, it's been okay. These guys will be my friends for the rest of my life."

As Moore's co-trainer, Nigel Travis put it: "This ain't no boxing relationship, this is friendship."


popular
Names beginning to emerge from Lions stand-by list for South Africa
The SportsJOE 12 o'clock quiz | Day 351
"I'd play it in the back garden if I could. We've been training for this since last September"
"I’d love to do my Colin Corkery impression and play Junior B football. It depends on the body"
"Some people just have different passions" - Geezer sees where Clarke is coming from
Player ratings as Man United and Liverpool play out goalless draw
Adam Jones' Lions XV doesn't have a Scot in sight
You may also like
4 days ago
"I think I broke his cheek" - Canelo unifies the super middleweight division against a tricky Billy Joe Saunders
6 days ago
The SportsJOE 12 o'clock quiz | Day 347
1 week ago
Jake Paul set upon by Floyd Mayweather and security staff after confrontation
1 week ago
"They all seem to be up Canelo's r***piece" - Why Tyson Fury believes Billy Joe Saunders will beat Canelo
1 week ago
Katie Taylor's final answer after latest triumph sums up her status in the game
1 week ago
Katie Taylor edges Natasha Jonas on the scorecards to defend her world title belts
Next Page