Peak performance is the goal for any sports person at any level. In preparation for this, we make sure we eat complex carbs before training, drink protein shakes after training, do squats in the gym and kick the ball over the bar repeatedly - but what about the mental aspect of training?

GAA club training in the north and county training across Ireland has now returned, so at long last we can get back to doing what we love. However, after months of isolation, social distancing and more online games of FIFA than one would care to admit, the thought of actually being on the pitch and performing at our best starts to feel overwhelming.

Qualified therapist, hypnotist and now mental performance coach, Gareth Fox, works with every manner of people, including club and county players. He believes that the pressure you’re feeling going back to training can be down to your mindset.

“What you need to realise first and foremost is that everyone is on the same boat and okay when I say that, you will maybe think about it for one minute and then the anxiety comes back again, so you have to learn the tools in order to bypass that anxiety.”

The Armagh native doesn’t believe in just spitting out generic quotes or recommending the latest self-help book. He believes in giving clear, constructive advice that will help players in their preparation.

“The really beneficial thing to do is to simply set your own personal intentions for your training session and focus on those,” added Fox.

“Don't think about anything else other than three things that you want to achieve in your first couple of training sessions. Simple things like, ‘I want to be in the top 10 during the sprints, I want to make this many interceptions in the game scenario or finish in the top five of all the scoring drills’ or whatever that might be, and only focus on them. 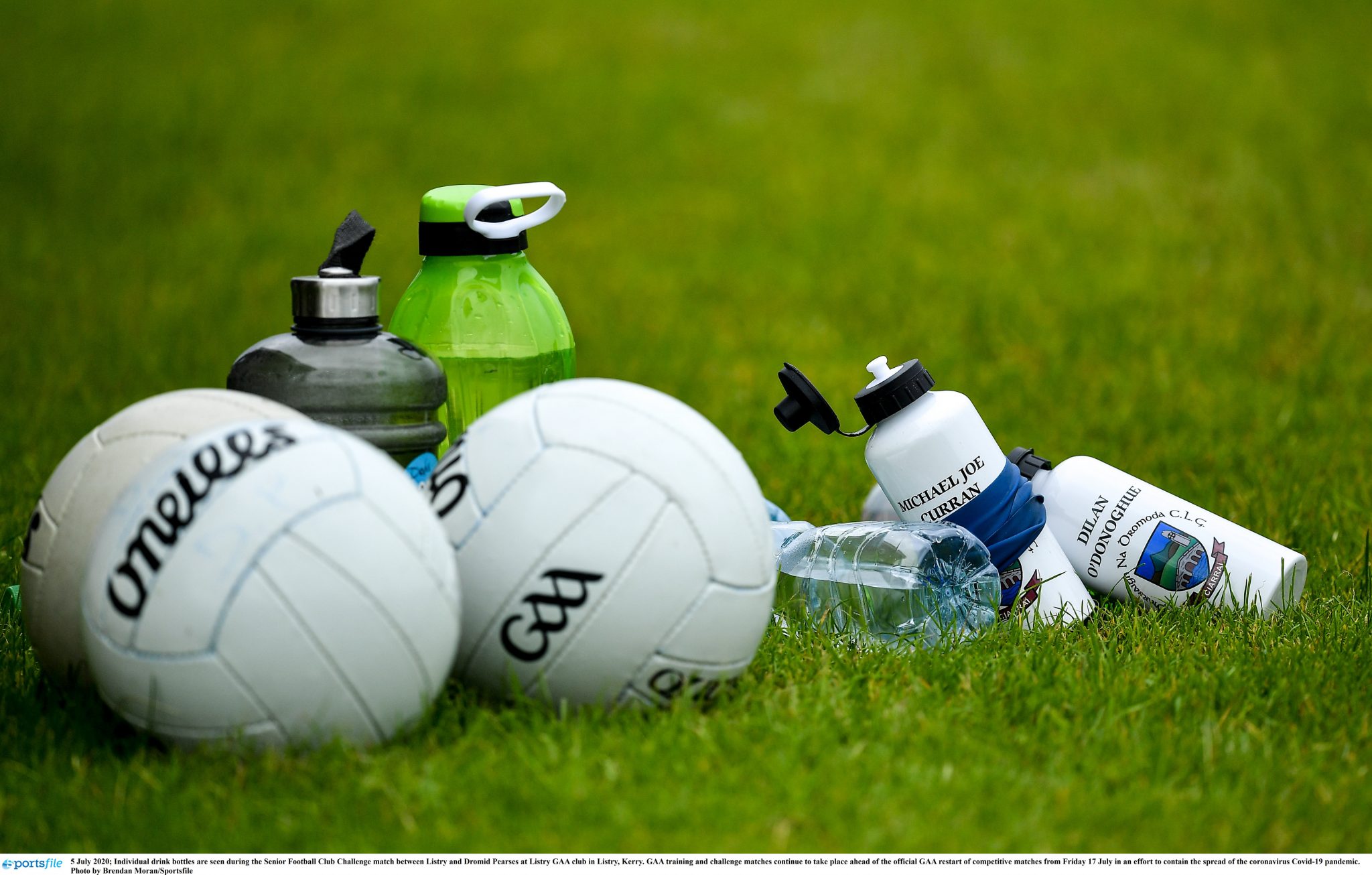 “If there is high expectation, it's possibly coming from yourself and not the people in your environment because they understand where you’ve been coming from and the fact that there has been no collective training, so you have to limit your own expectations.

“Here's a great way of looking at it. If you don't go in with a set of objectives for each session, you're not going to get anywhere. It's like jumping in the car, without a destination. You're just going to use up the fuel, and you'll get nowhere.

“However, if you can go in and just focus on these three objectives, you'll notice that your anxiety for overall performance will absolutely diminish because if you've created focus, you've created intention, and you've created a destination that you know that you can work towards.”

Despite all of the sports science, top quality training and attention to detail, the GAA is still an amateur sport, so it can take a while to catch up with sports enhancement techniques used in professional games; mental preparation being one of them.

“Something that is slowly working its way into the GAA, but has existed in the realm of professional sport for quite a number of years now is visualisation, because if you don't know what your performance looks like you're not going to achieve it - you're going to be clutching at straws and left hoping that you're doing the right thing.

“One way to use visualisation, is to write up your own script of what you want a performance to look like or at least part of a performance. I wrote one for a client about him catching the ball in the air, and him already having his body turned almost 180 before he hits the ground so he's ready to spring off again. So we have him actually thinking about what the sounds are like around him, maybe the crowd, his teammates, and just get all the senses on board. Therefore his mind just switches on and believes that he's in the middle of that performance.