Down senior football manager, Paddy Tally has certainly been around the block when it comes to coaching, but perhaps his most important role is his position in charge of the St Mary's Sigerson team.

Students ranging typically from 18 to 21 are in a crucial point in their development. Many of them have been through various county underage teams, school squads and could be playing for up to three different age groups in their clubs. It’s a lot of football at a time when the body is still developing.

“I'm not the biggest fan in the world of the academy systems," Tally said.

"I've always felt that in every county we have schools that do immense amounts of work with young players and if we harness the energy and expertise within schools and assist them to help in developing their programmes, then you could end up reaching out to a lot more kids than just an elite development squad.

“So my view has always been that we have, in any county, five or six post primaries and if we really up the ante with PE programmes and extra curricular sports, then you're developing boys and girls at that level and I think you're going to reach a wider audience.

“This way, the chances of someone slipping through the net is much less likely because a lot of kids don’t actually like development squads, and they can just be late developers.

"So because they might not be what you’re looking for at 14, 15 or 16, then they’re out of the picture. By the time they're 19 however, they’re really good and those kids who were brilliant at 14 and 15, are nowhere to be seen.”

It’s very common for promising players to completely drop off from the sport by the time they reach university. Tally believes that putting more emphasis on player development in schools will help prevent burn-out, injuries and people just generally losing interest. 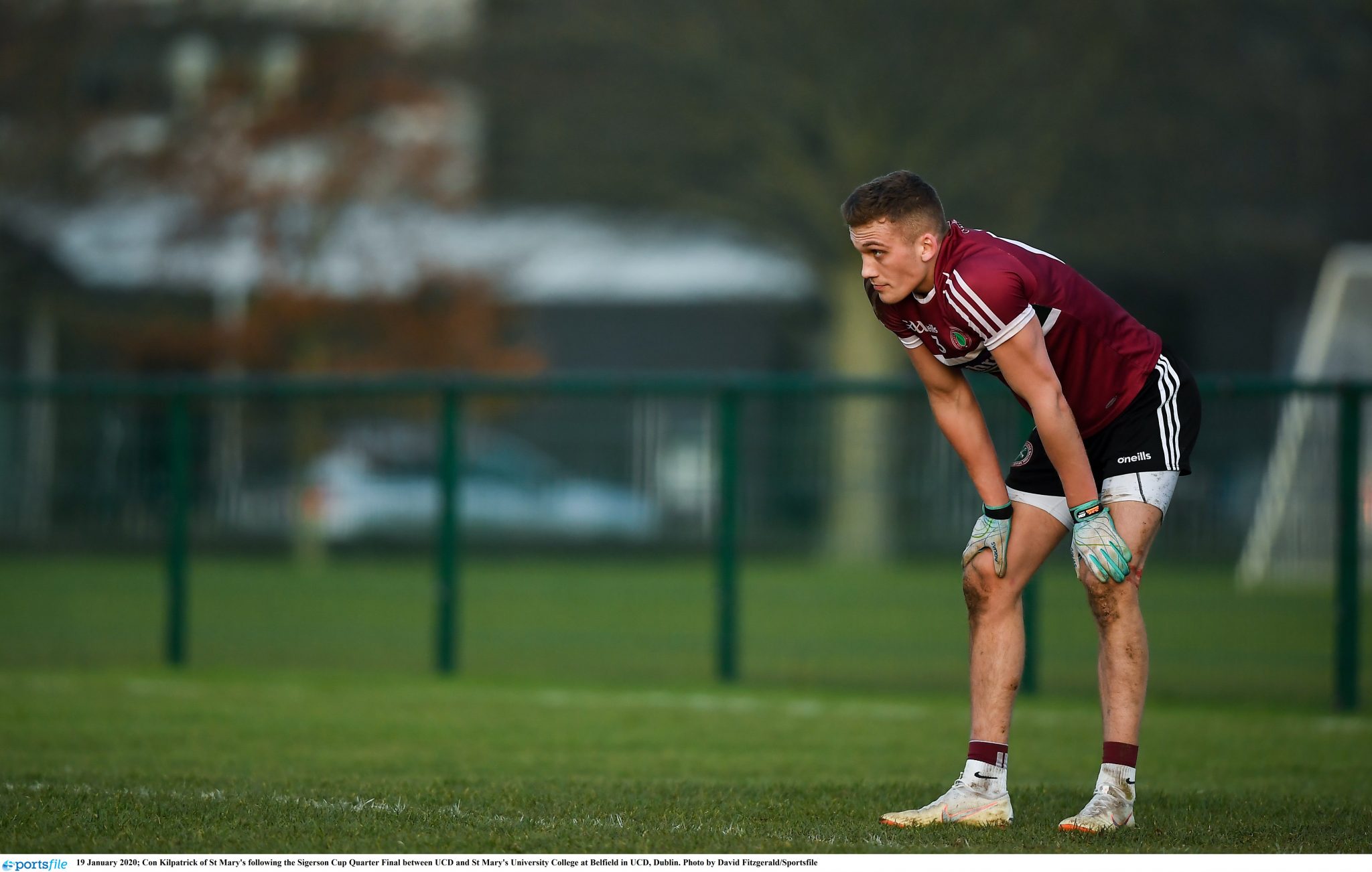 “I see hundreds of them over the years, the child prodigy at 16, and then never plays senior football for his club, never mind his county. Things happen, maybe injuries have occurred, maybe they just lost interest, maybe get burnt out and tired mentally, fed up with too much football.

“Some people are just bigger than all the other lads when they’re 14 and because of their physical size they’re dominating, so they don’t work as hard on their game. Then when everyone catches up with them physically, they drop off.

“My question with development squads is how are they successful, how effective are they? How many players come through and actually become regular county and senior championship players?” 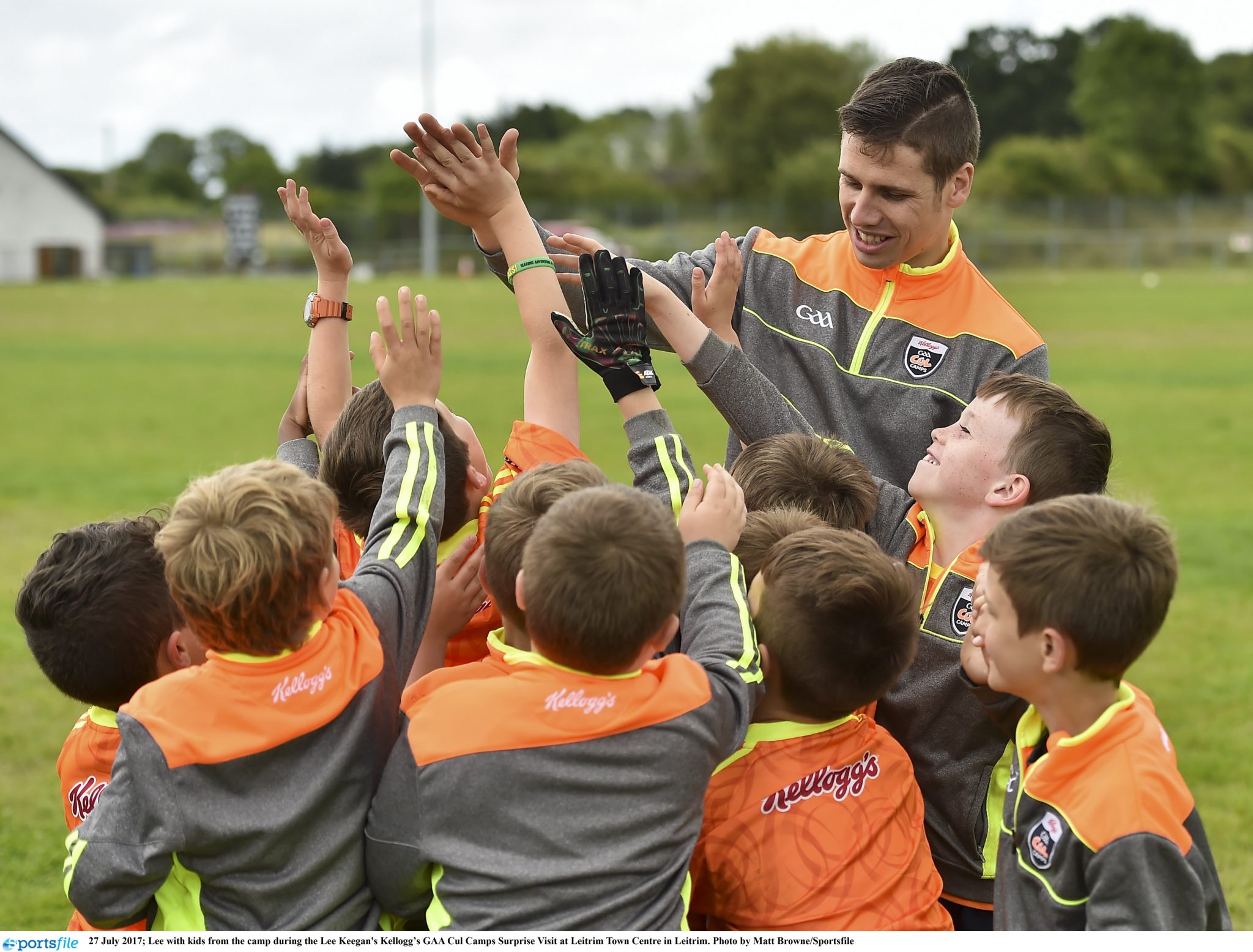 The other big factor of selecting an elite development squad when players are as young as 14 or 15 is the social element and what it does for their confidence.

“It can be divisive too in a club", added Tally. If you have two young boys or two young girls, that are best friends and one of them gets picked for the development squad over the other because they’re a bit small or just not developed yet, then they slip through the net and don’t want to play anymore.”

“I think we should look at it slightly differently to ensure that we keep as many people involved and playing sport and you always will get your county level players coming through the clubs. If not the clubs, then you will see them through the schools or the colleges and you will be able to pick a good minor squad or u20 squad based on that.”


popular
Footage emerges of Erik ten Hag reacting to Man United target Tyrell Malacia
'Does not look too good' - Andy Farrell offers worrying injury update on Cian Healy and James Hume
Frenkie de Jong 'determined to stay' at Barcelona, despite Man United agreement
Kylian Mbappe reportedly wants PSG to sell Neymar
Full Ireland player ratings after Maori All Blacks teach us an early lesson
"He's actually smiling putting the ball over the bar. He should nearly be fainting." - Ryall on Limerick's legacy
Gavin Coombes one of four Irish players to push themselves into Test picture
You may also like
2 hours ago
Seamus 'Banty' McEnaney steps down as Monaghan manager
3 hours ago
The four stone-cold certainties for All-Stars even as early as this
6 hours ago
All-Ireland hurling semi-finals: What date, what time and where to watch
2 days ago
'They’re a distraction' - Barry Cahill on players outside of the 26-man panel being on the pitch
2 days ago
Colm Cooper calls for "harsher penalties and more severe" punishments to stop brawls
2 days ago
Eamon McGee just couldn't help himself with Armagh-melee tweet
Next Page