'Overtraining' is not the main issue for county players, says Down boss Paddy Tally

Top strength and conditioning coach Mike McGurn claimed that GAA county players are "training too much" and that "a lot of it is unnecessary".

McGurn told the Irish News: “I worked with the All Blacks in 2008 and a lot of senior county football teams are doing more training than the All Blacks. That’s not an exaggeration, that’s the reality.”

Paddy Tally, who is currently manager of the Down senior county team, has a wealth of experience when it comes to the conditioning side of training. The University lecturer worked with his native Tyrone in the early noughties, has worked with the St Mary’s Sigerson Cup team for the past number of years, was with the Galway senior football team under Kevin Walsh and is now in charge of the Mourne men.

END_OF_DOCUMENT_TOKEN_TO_BE_REPLACED

Tally said: “Whether the term ‘overtraining’ is the right term, I don't know. There certainly isn’t enough matches for the amount of training we do, that's probably my view on it. I feel that if you're playing a lot more games, then your ratio of training to games would be decreased significantly, but because we're playing so few games, and there's a standard amount of training where most teams train four to five sessions a week, then it’s too much.

“It would be all fair and good if you plan matches every single week, or if you're playing two games a week, but we are averaging probably two or three games a month, so it just means that you're doing a lot of sessions for the amount of games you’re actually playing.” 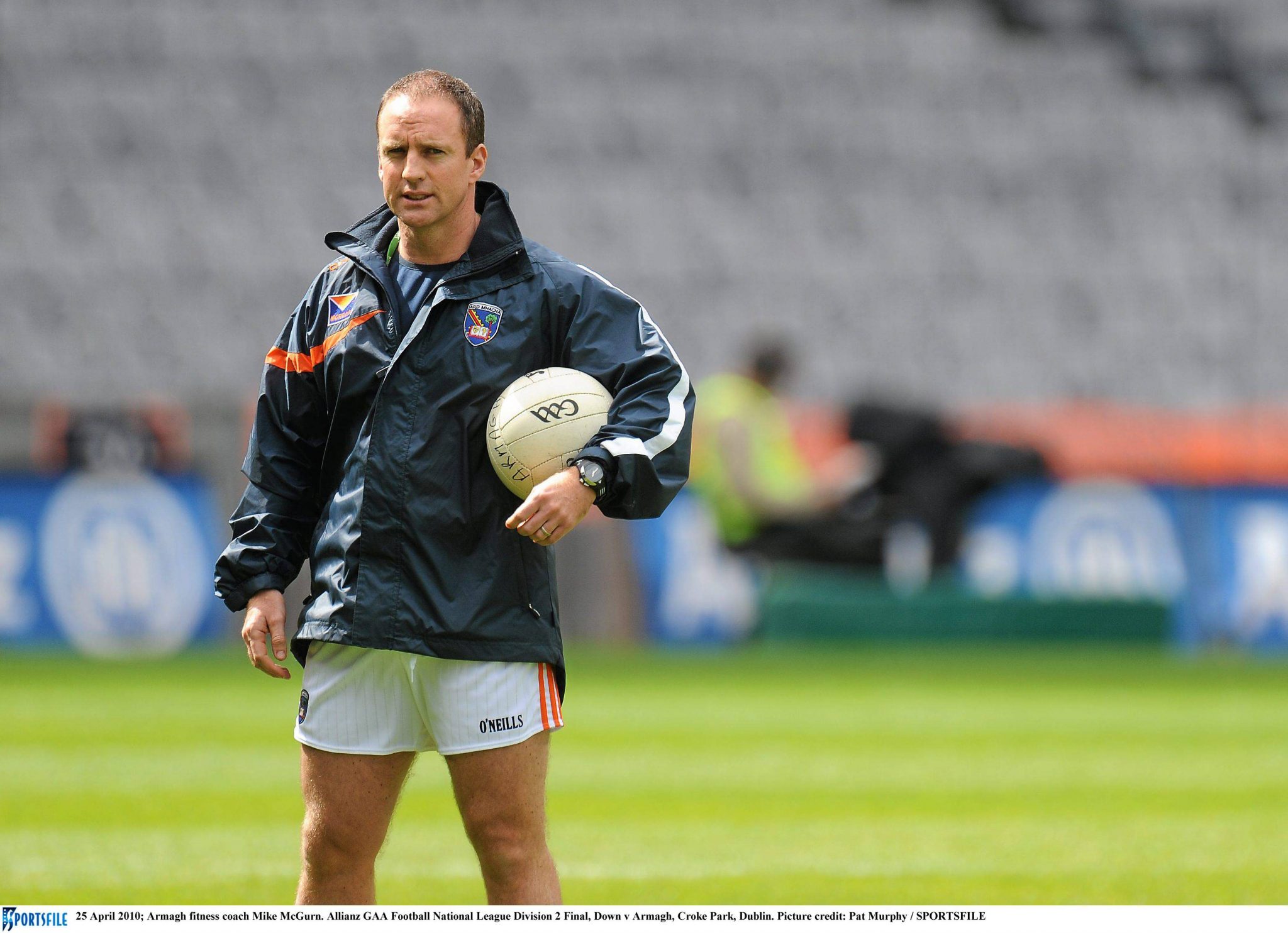 McGurn also said something that older Gaels from all over Ireland are very fond of saying, that “It’s not about what you can lift in the gym or run on the track, it’s what you do on a Sunday, on the pitch."

END_OF_DOCUMENT_TOKEN_TO_BE_REPLACED

“Fitness is obviously an important component, but the game ultimately comes down to what you can do with the ball,” agreed Tally.

“The four aspects of preparation for a player are this physical aspect, then the technical aspect or the skill you have. Then there’s the tactical knowledge and then you have the psychological aspect. So, you know you have four different domains that you have to address in every player and if you miss out on one of those four or if you’re weighing one over the other, then you may not be maximising the potential of the player.”

The Galbally man however, doesn’t believe that most county teams are taking the wrong approach.

“I wouldn’t agree with the idea that county teams are doing it wrong, I think that most counties now have people involved with the backroom team from an S&C perspective, that’s very good.

"They usually have someone that really understands what the game demands, what the functional needs of the athlete are and the functional movements required to perform really well. 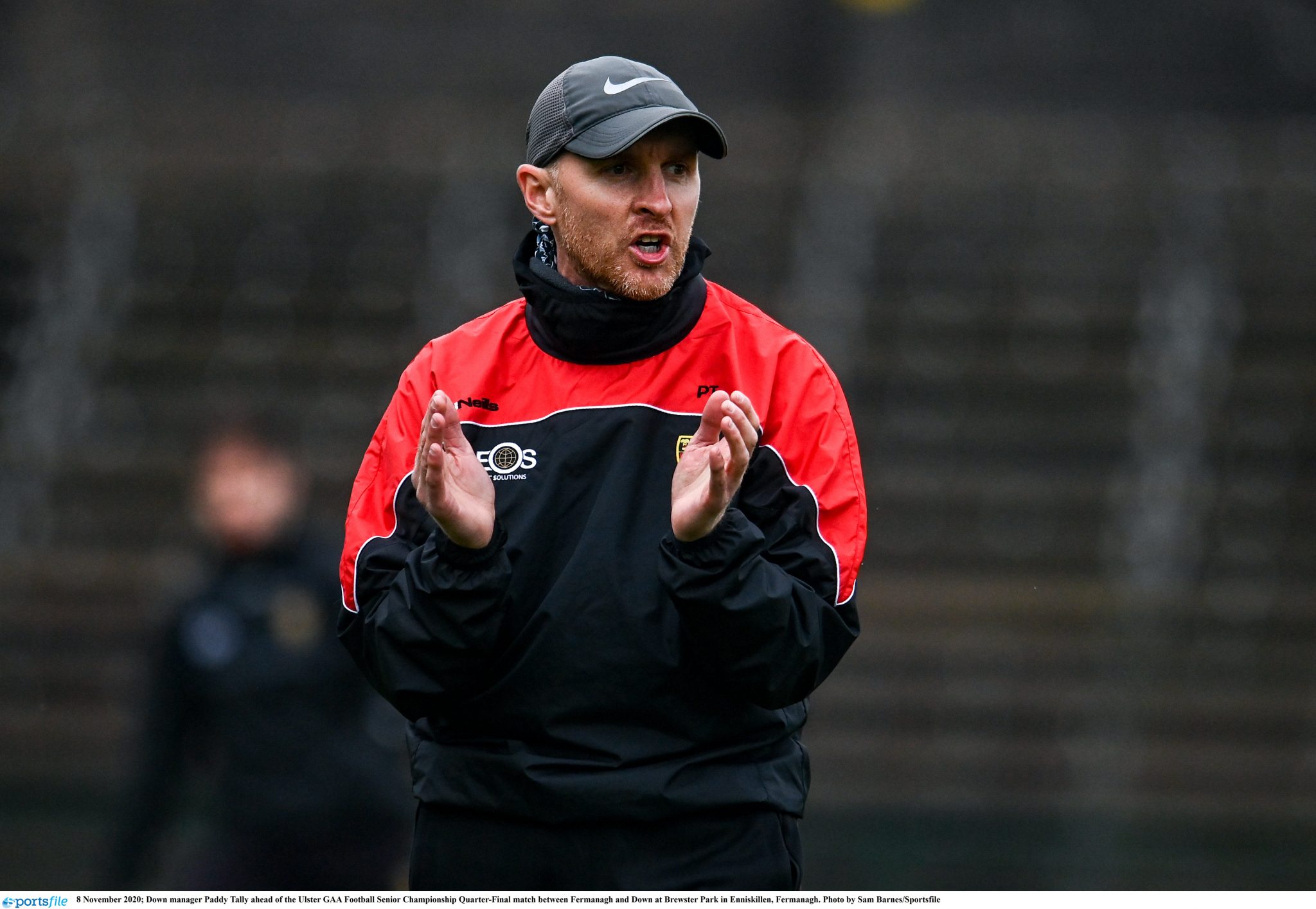 END_OF_DOCUMENT_TOKEN_TO_BE_REPLACED

“It's the people that are coming in without that knowledge or understanding who just are maybe working on generic programmes, basing it on the old Olympic lifting without actually giving enough thought to what you need to do, to be a top class Gaelic footballer.

“However, I do feel that there's progress being made. I think that things have moved on considerably in the last 20 years and things will only continue to improve, but it’s just getting that balance right and I think that you need to be very careful of who you bring onto your backroom team.”


popular
The four stone-cold certainties for All-Stars even as early as this
Eamon McGee just couldn't help himself with Armagh-melee tweet
Kylian Mbappe reportedly wants PSG to sell Neymar
"He's actually smiling putting the ball over the bar. He should nearly be fainting." - Ryall on Limerick's legacy
Full Ireland player ratings after Maori All Blacks teach us an early lesson
'Does not look too good' - Andy Farrell offers worrying injury update on Cian Healy and James Hume
Frenkie de Jong 'determined to stay' at Barcelona, despite Man United agreement
You may also like
2 days ago
'They’re a distraction' - Barry Cahill on players outside of the 26-man panel being on the pitch
2 days ago
Colm Cooper calls for "harsher penalties and more severe" punishments to stop brawls
2 days ago
Eamon McGee just couldn't help himself with Armagh-melee tweet
3 days ago
Roy Keane makes good on bet after seeing Cork fall to Dublin
3 days ago
Shane McGuigan does a 'Sueey' Cristiano Ronaldo would be proud of after winning MOTM
4 days ago
Glass half full as Derry's positive play produces five fantastic goals to reach All-Ireland semis
Next Page