Never have northerners had the right to feel so smug over their southern siblings, especially when it comes to the GAA.

Gaels from the six counties were out yesterday evening with a hurl in their hand, a ball under their arm and a spring in their step.

The craic flowed but so did the excuses, from, “I was getting sub 20 minutes in my 5ks before Christmas there, but sure the beer ruined me”,  to, “The old knee is playing up, might just stick to the ball-work for now and not risk the sprints.” A tale as old as the sport itself.

END_OF_DOCUMENT_TOKEN_TO_BE_REPLACED

The only thing tighter than our hamstrings were our jerseys, but we blamed the washing machines because surely we couldn’t have gained weight after doing those 30-minute Zoom sessions every other Tuesday.

Even though the sun was shining, everyone had their gloves on, determined to get some use out of the new pair that was bought months ago. Not to mention the latest boots all on display, without a speck of dirt on them and still filled with the magical illusion that the adverts were right and these do make you faster! 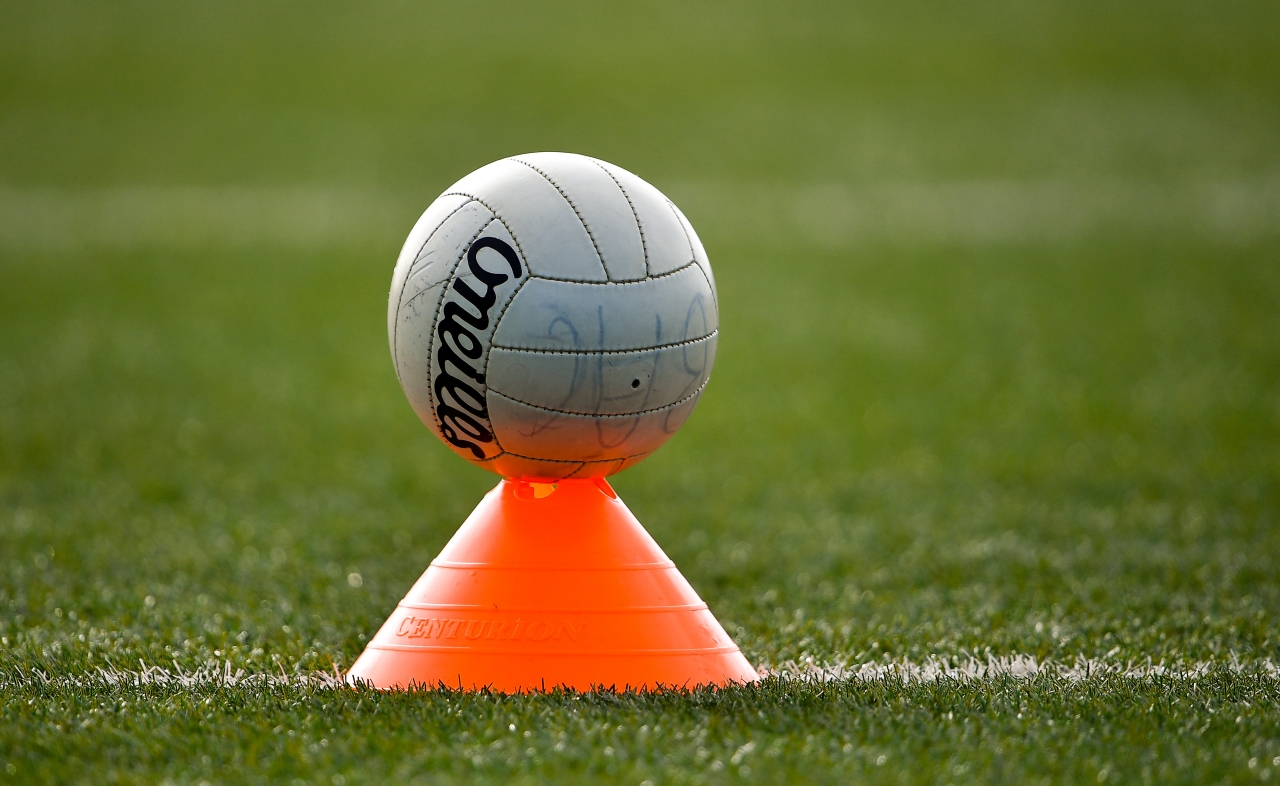 END_OF_DOCUMENT_TOKEN_TO_BE_REPLACED

Reality bites hard however, as it didn't take long for the lungs to fill with air, the quads to seize and that alarm bell to ring in your head that goes, “Hang on a minute, are we absolutely certain this isn’t a heart attack?”

Cue the water breaks and teammates patting you on the back, encouraging you to keep going. The balls are soon introduced and after a couple of dodgy touches the circuits in your brain start to reconnect with your hands and feet - it’s all coming back to you now.

Already the stress of work, lockdown and family life are pushed to the back of your mind. Kick-passing a floating ball through the air is liberating, catching one is satisfying and even hitting someone shoulder-to-shoulder after months of social distancing fills you with all the giddiness of a toddler who’s allowed sweets before dinner.

The novelty of outdoor sports has returned and although it might not be long before our calendars become overbooked with training and matches, there is a new appreciation for our sport. Not once but twice in the space of a year we have had Gaelic games ripped away from us, leaving us in the unknown of when and if we will ever be allowed to return.

No one has suffered more from this than children. Natural balls of energy who need exercise and social stimulation, were forced to stay inside and told that they weren’t allowed to play with their friends.

The last lad was so excited he forgot his hurl!

We can finally mark the end of that, as a sea of miniature hurls and tiny footballs were thrust back into the eagerly waiting hands of smiling kids, desperate to show off the skills that they honed in their back gardens.

Reading about “trouble up north” is a phrase that is unfortunately too common, even in 2021, but the only trouble with northern gaels right now is a few stiff legs and mucky football boots.

Nothing a kick-about with some friends wouldn’t fix.


popular
The four stone-cold certainties for All-Stars even as early as this
Footage emerges of Erik ten Hag reacting to Man United target Tyrell Malacia
Eamon McGee just couldn't help himself with Armagh-melee tweet
Gavin Coombes one of four Irish players to push themselves into Test picture
Kylian Mbappe reportedly wants PSG to sell Neymar
"He's actually smiling putting the ball over the bar. He should nearly be fainting." - Ryall on Limerick's legacy
"The economy was one of the big reasons" - Cadogan's move from an electrician to personal training
You may also like
2 days ago
'They’re a distraction' - Barry Cahill on players outside of the 26-man panel being on the pitch
2 days ago
Colm Cooper calls for "harsher penalties and more severe" punishments to stop brawls
2 days ago
Eamon McGee just couldn't help himself with Armagh-melee tweet
3 days ago
Roy Keane makes good on bet after seeing Cork fall to Dublin
3 days ago
Shane McGuigan does a 'Sueey' Cristiano Ronaldo would be proud of after winning MOTM
4 days ago
Glass half full as Derry's positive play produces five fantastic goals to reach All-Ireland semis
Next Page