Andy Farrell is a big advocate of line speed but he's a bigger advocate of the bottom line - stopping the opposition.

So as much as the Ireland defence coach demands of his wingers to keep a high line and get off that line at the right time, he's happy for them to drop too and to go into a hunt mentality, all the while lulling the team with the ball into areas where they can trap them.

Sometimes you might think you have a run on the Ireland wingers - what's really happening is that you're being led down the line so you can be nailed with nowhere to wriggle free. And it's Keith Earls and all his athleticism who executes line speed, hunting and trap-setting the best. 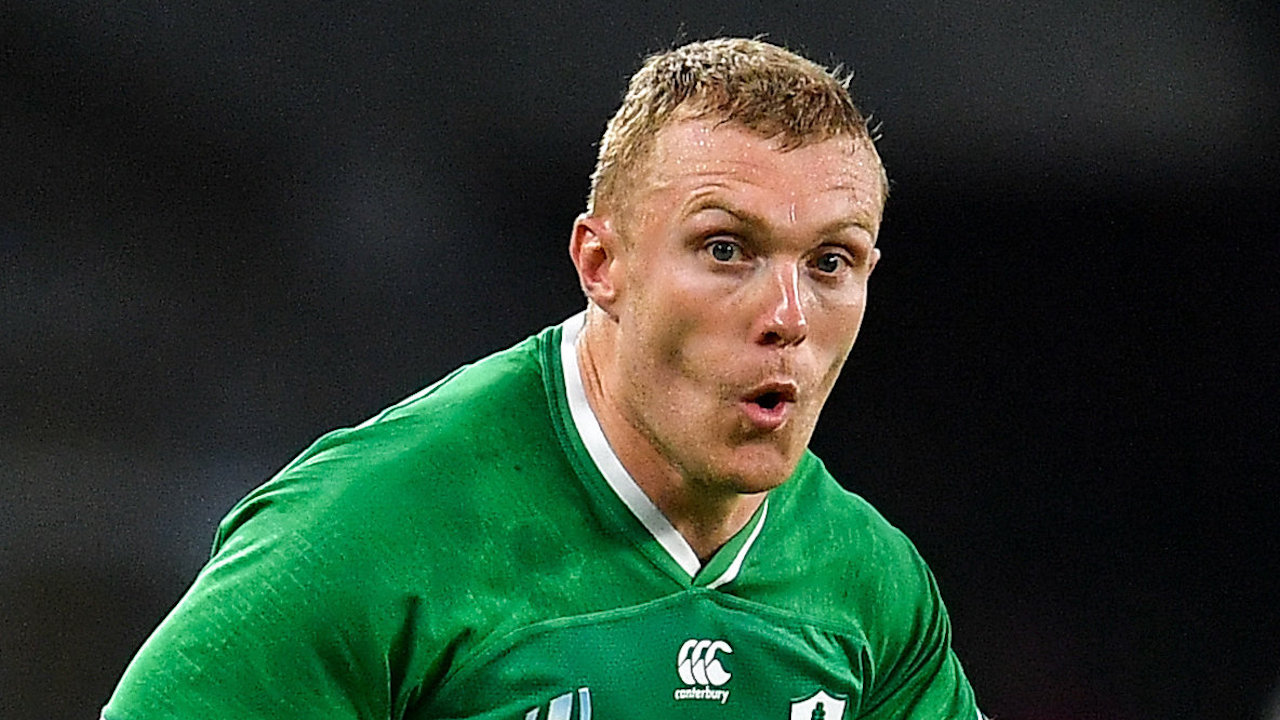 Of course, it hasn't been a good few weeks for Irish Rugby. Humbled by England, embarrassed by Japan, unimpressive against Russia - but the one consistent factor under the Joe Schmidt regime has always been the stubborness of the green wall.

Ireland are a terrible team to play against - they might not be great to watch either - and, whilst the defeat to Japan put manners on any grand plans for a World Cup victory parade, World Rugby did admit to the IRFU that three of the penalty calls they were punished with that day - for their line speed - should not have been given as penalties.

On the post-match House of Rugby show with Barry Murphy, Andrew Trimble and Jerry Flannery on Thursday night, the panel discussed the Russia victory but looked closely at more pressing matters of the team's tactical shape as the World Cup transitions into what is now essentially knockout rugby for Ireland.

It was 70-cap Andrew Trimble who offered the best insight with what his old coach Andy Farrell was making them do in the back three.

"I think Farrell asks a lot of the wingers in general. It's now just you either sit back or you stay up," Trimble explained.

"What he wants from his wingers is to manipulate what the 10 actually does. Tell him lies.

"Tell him lies... he says if you've got the ball in hand, there's no point in looking what the defence are doing because they're only telling lies. They're only showing that and they're going to actually execute something else in defence.

"So he says whenever the 10 is just about to get the ball, you show up flat and then you convince him that the kick option is the option. And then you drop back. So you make him do what you want him to do.

"It's very difficult to do that because sometimes you'll have 40 metres to make up in a matter of a couple of seconds. Sometimes you'll get lucky and the 10 will think it's a play because you've showed him one thing and then done the opposite.

"But a lot of 10s look out for that now. Because we talked about it with Ireland, I know whenever we played against Munster or Leinster, I knew that they knew what I was trying to make them do."

Listen to that conversation from 18:18 here between Trimble and Flannery - it really helps break down the Ireland plan.