By God, there is nothing worse..

That realisation at the beginning of a season when you know you are ridiculously out of shape and have a mountain to climb is the worst thing about playing sport.

The off-season was fun though!

Pints by the gallon, chocolate bars in twos and pizza for breakfast. But the time has come to set the stout down.

Training is back, and your club needs you!

The fun is over!

You show up with fat arse and a bot belly. You do all the hill sprints, push ups, suicides and burpees until you reach the point that every footballer dreads. 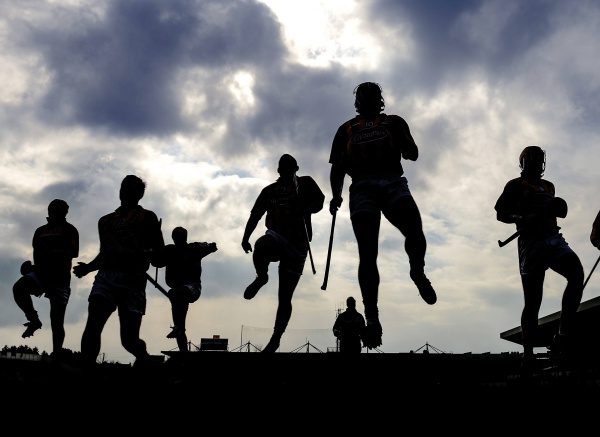 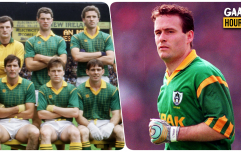 END_OF_DOCUMENT_TOKEN_TO_BE_REPLACED

It starts with a weird sensation that comes over you when you are absolutely f**ked from running. You get dizzy, so dizzy that for a brief second you think it feels nice.

Then comes the breathing stage! That's when you know shit is going down (Or coming up, whatever way you interpret it).

You try to breath, but you can't. You know you're going to be sick.

You try hold your breath, but you can't! You know you're going to be sick!

Sometimes, it is unavoidable and you have to accept it. I myself always said, it's a sign that you are working hard.

Of course, not everyone is blighted by the horrible situation of having to empty the contents of their stomach on the 45 metre line.

However, what is comforting to know is that the winter slog can break any man. Even the fittest, the sharpest, the best of footballers. 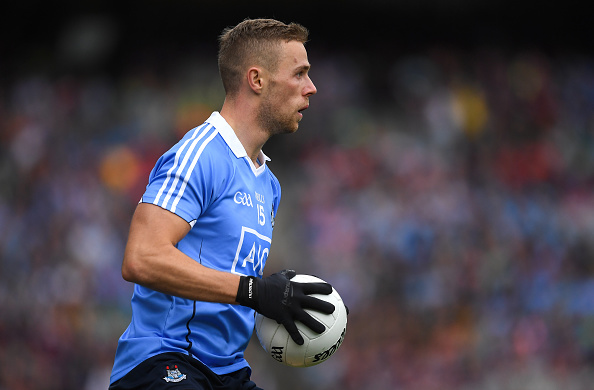 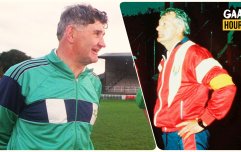 END_OF_DOCUMENT_TOKEN_TO_BE_REPLACED

The Dublin superstar was on Thursday's episode of the GAA Hour where he recounted a tale of trying to get back up to speed with inter-county life after spending 2015 in China.

Mannion took a step back from the Dublin side after a couple of fruitful years in the camp. But after watching Dublin win another All-Ireland in 2015, it was time to come back in, but he knew that if he was to get himself back in the team he would need to improve his physique.

"It started 2016 when I came back from China, I was a bit of a twig. I said then I need to get myself back in shape, there was lads miles and miles ahead of me.

"So, I just put in a solid two months of extra gym sessions and that gave me a good foundation for the last couple of years." 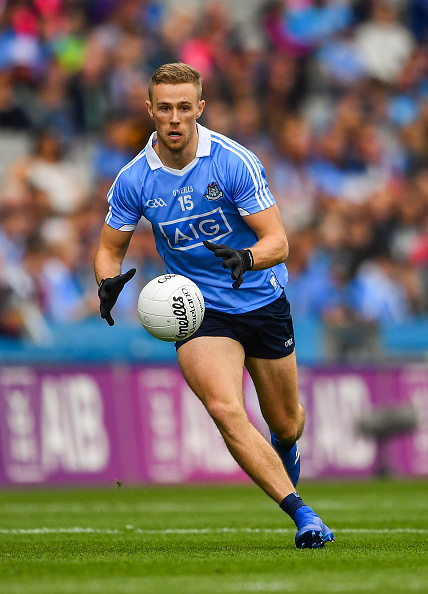 The Kilmacud Crokes man told how he was so unfit that he actually threw up in the Croke Park changing rooms during a league game with Kerry.

"In 2016, in the first game against Kerry, I came in at half time and got sick in the sink. I was just really really unfit. I needed to get stronger.

"Just a league game, end of January 2016, as you do after some hard running sometimes. I haven't got back to that stage now thankfully."

Even Paul Mannion knows that this can happen after some hard running. 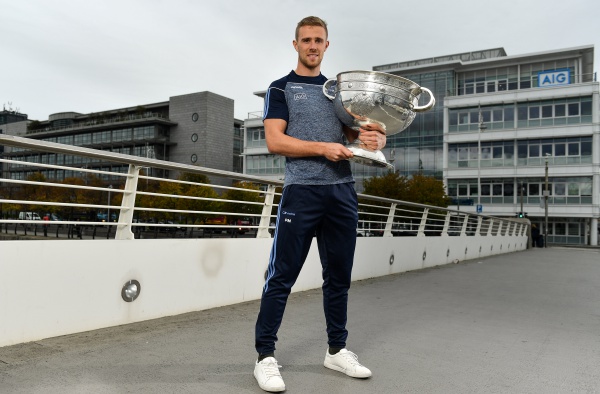 Now you don't have to feel as bad when you find yourself picking peas of the sideline after a tough tackling grid when January comes around.

I know I feel better already.


popular
Bill Shankly’s grandson asks for statue to be removed from Anfield
We knew Sean O'Brien wouldn't let us down with his Lions XV
'War-scene' in Tyrone dressing room before 2005 final sums up an iconic team
'Make him hurt, make him yours' - How the Springboks ruled the world
Keith Earls backed for Lions XV by one of the best in the game
The SportsJOE 12 o'clock quiz | Day 335
Springboks legend Tendai Mtawawira tells us what he really thinks of Ellis Genge
You may also like
3 weeks ago
"It kind of adds to the ammunition for the people you're playing against."
1 month ago
The story of the GAA's greatest ever minor
1 month ago
"My full forward days were running out but I just wanted to keep playing for Cavan"
1 month ago
"I got woeful abuse on Twitter after the All-Ireland final that year" - game-changer still going his own way
1 month ago
"It's all those hours in the garden that develops your skills" - Making of the best finisher in ladies football
2 weeks ago
Dessie Farrell suspended for 12 weeks after lock-down training session
Next Page