"I went up to the hotel, got attacked in the room and told I'm no longer Tipperary captain"

A big controversy, sketchy details, good players off the panel.

Ger 'Redser' O'Grady wasn't just a quality hurler for Tipperary but he was captain of the panel in 2006 until one night in the Anner Hotel, he was dispelled from the squad and would never return.

In a drinking session that carried on into the week after the Munster final loss, the manager at the time, Babs Keating, was pranked and Redser O'Grady suffered the consequences.

The five players involved would go on to become known as The Borrisoleigh Five because that's where they were caught in the pub for the third day. 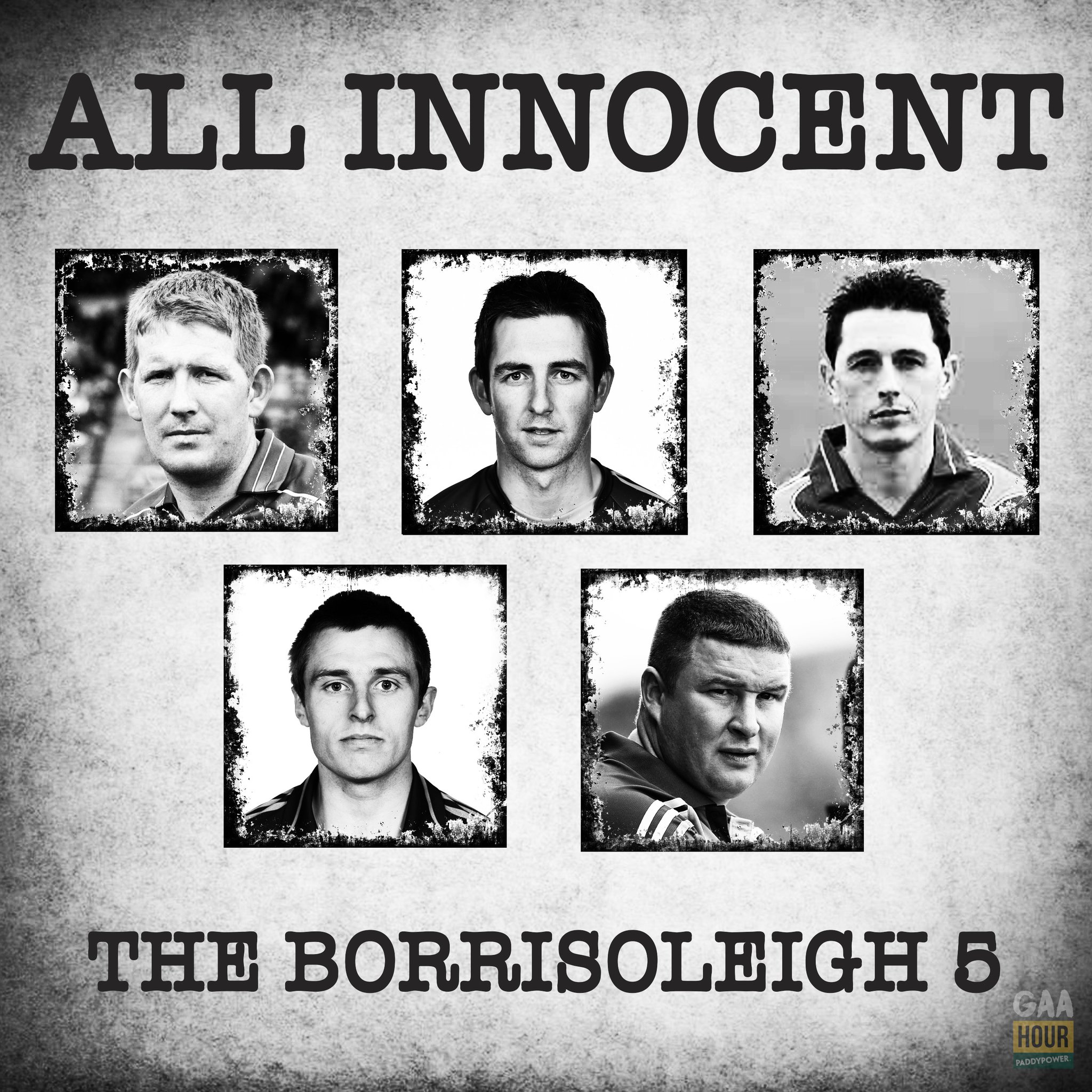 At a Tipp-Limerick preview show in Thurles on Thursday, Redser O'Grady relived the incident that would be the end of his inter-county career.

"We hurled well, lost the match by three points I think and we had a few chances," O'Grady said.

"Afterwards, we went for a couple of drinks and we went home early on the Sunday night because we had a recovery session on the Monday evening in the pool.

"Sure on the way to the pool then, we had an ice cream and stuff. And then after the pool, we were feeling kind of energetic so we said we might go for another ice cream. We had a good few ice creams anyway.

"Long story short, we were in a pub in Clonoulty on the Monday night and Ireland AM was on so I said maybe it's time to go home if this is coming on. Then, sure, that carried into Tuesday - we went for a few sociables and I suppose the rest is history. Everyone has their own story of it."

It was the Tuesday where it all unravelled.

"Tipperary's a huge place so we said we'd go drinking in Borrisoleigh and no-one will ever find out about this.

"We went back to Mackey's pub on the Tuesday night and the famous phone call was made.

"A friend of mine made the phone call and he gave Babs a bit of abuse and sure it was only a bit of craic but I don't think Babs took it well. It was light-hearted stuff.

"I was the captain and they probably thought I was leading the boys astray.

"I got a phone call on Thursday to come up to have a meeting with John Leahy, Babs Keating and John Costigan. Going up, I knew I wasn't going up for them to say I was playing well or that I was a good captain. I knew I was in trouble.

"I went up and I got attacked in the room and got told that I'm no longer Tipperary captain."

Shane McGrath was involved but his treatment from the management team went down a very different road. Listen to the full story from the two of them from 34:33 right here:

popular
Felipe Contepomi believes Leinster don't need to shop abroad
QUIZ: Name every player that's scored three or more Premier League hat-tricks
The SportsJOE 12 o'clock quiz | Day 109
"Some of the guys have put a lot into it" - Felipe Contepomi confident Leinster can start fast
QUIZ: Name the country these football teams play in
'ROG was the kingpin... he just wanted to win, win, win' - Barry Murphy
SportsJOE 2000s Football Quiz | Round 9
You may also like
1 day ago
Na Piarsaigh's coaching set-up a juvenile's dream
1 week ago
"I have more work done than any player in Ireland" - The Trevor Giles tribute show
2 weeks ago
"I don't think forwards like when you play that half a yard in front"
2 weeks ago
"I couldn't look somebody in the face and shake their hand if I'd been dragging off them for the hour"
3 weeks ago
"He was a nightmare to play against...you were just a sitting duck"
1 month ago
Easy does it: The art of the trash-talk with Eamon McGee
Next Page