Formula One legend Stirling Moss thinks that Lewis Hamilton can go down as one of the greatest drivers in the history of the sport. 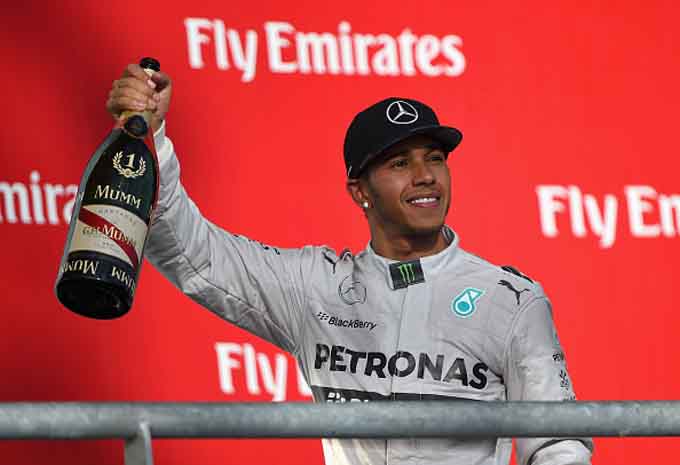 He is as good as we've got, and we're very lucky to have him.

Hamilton looks to be unassailable, quite frankly. He's up with Jimmy Clark, and people like that.

He is that good. The cars are that reliable these days, therefore one can judge a man by his talent - his enormous talent. He's exciting to watch.