The Irishman lost to the undefeated lightweight champion in Las Vegas at UFC 229. McGregor was second best on the night.

He was eventually forced to submit when Khabib applied a rear-naked choke in the fourth round. 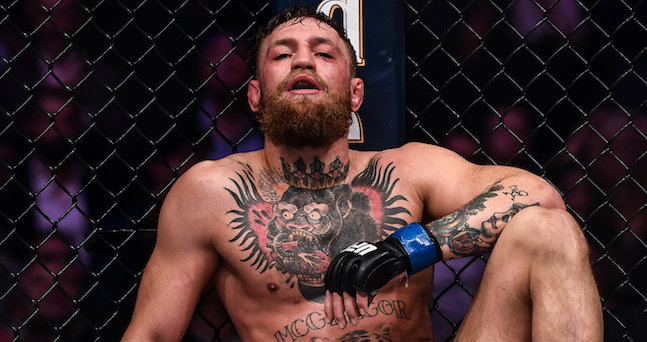 He wants to fight Khabib again. Conor McGregor has tweeted for the first time since his defeat to...

END_OF_DOCUMENT_TOKEN_TO_BE_REPLACED

The scorecard reflected Khabib's dominance on the night.

The judges awarded him the opening two rounds and he appeared to be on course to win the fourth round before the submission. McGregor was awarded the third round.

So, for the first time in his UFC career, Khabib lost a round - not that it will be any consolation to McGregor.

The 30-year-old is now undefeated in his 27 MMA fights - the longest unbeaten streak in the sport.

Here's the scorecard for Khabib Nurmagomedov vs. Conor McGregor before the fight was finished for anyone curious #UFC229 pic.twitter.com/nNPztDjTxG 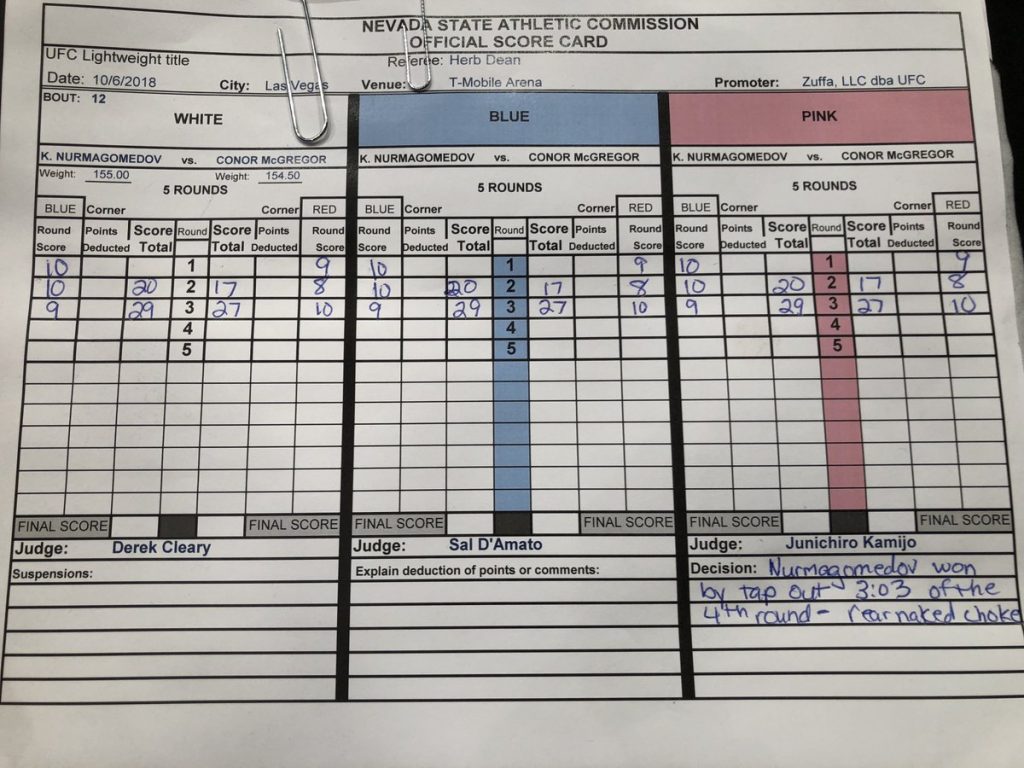 END_OF_DOCUMENT_TOKEN_TO_BE_REPLACED

However, the details of the fight have been overshadowed by the chaotic scenes that immediately followed Nurmagomedov's victory. All hell broke loose.

Khabib jumped over the cage and attacked Dillion Danis, McGregor's teammate, who was sitting in the crowd.

Meanwhile, in the Octagon, McGregor was attacked by from behind.

The Irishman has called for a rematch, but the chances of that may now be complicated by the scenes following the fight. 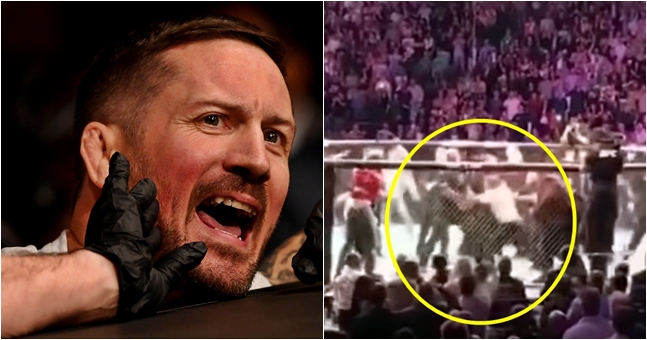 As the chaos unfolded, McGregor's coach rushed into The Octagon to try protect his fighter. John ...

"Khabib jumped over the cage to go after one of Conor’s guys who was talking trash about him," UFC president Dana White said.

"I don’t know what to say. I’m just disgusted. [Conor is] OK. He’s upset about the fight but not about that. Three of [Khabib's] guys have been arrested, they are on their way to jail.

"What happens here is three guys have been arrested and there will charges filed against them I’m sure. These guys may never get a visa to get back in the country. There are a lot of repercussions."

Three members of Khabib's team were arrested. But, as McGregor opted not to press charges, all three were released.