What a jumps trainers’ championship it has been.

Willie Mullins and Gordon Elliot, two of Ireland’s leading National-Hunt trainers, have slugged it out blow for blow since the beginning of the season in pursuit of the crown that hasn’t left Mullins’ Clonsutton base in Carlow since the 2008/2009 season.

Mullins’ dominance in this section is a tribute to the almighty high standard of operations in his Carlow yard. Elliot, however, also deserves massive credit for finally bridging the gap that has existed between Mullins and the ‘other’ Irish trainers in recent years.

After today we will only have two more days of racing to enjoy, and these two heavyweights of the game will ensure that excitement levels will be at a record high as this competition nears its denouement.

Perennial champion Mullins had a difficult start to this season as 60 Gigginstown-owned horses were withdrawn from his yard after a fees row with Michael O'Leary. The champion handler fought back from this blow, however, and his strike rate for the season stands at one winner every three runners despite this setback and a number of injuries to key Cheltenham hopes earlier in the year.

An extraordinary Cheltenham for Elliot gave him the lead in the race and he hasn’t looked back since. The gap currently stands at €276,780 with two days of racing remaining.

Mullins does have quite an armoury of horses racing this evening however, spearheaded by World-Hurdle winner Nichols Canyon who is the favourite in the Champion Stayers Hurdle in the feature race. He also has the JP McManus owned Great Field in the only other Grade-one on the card. 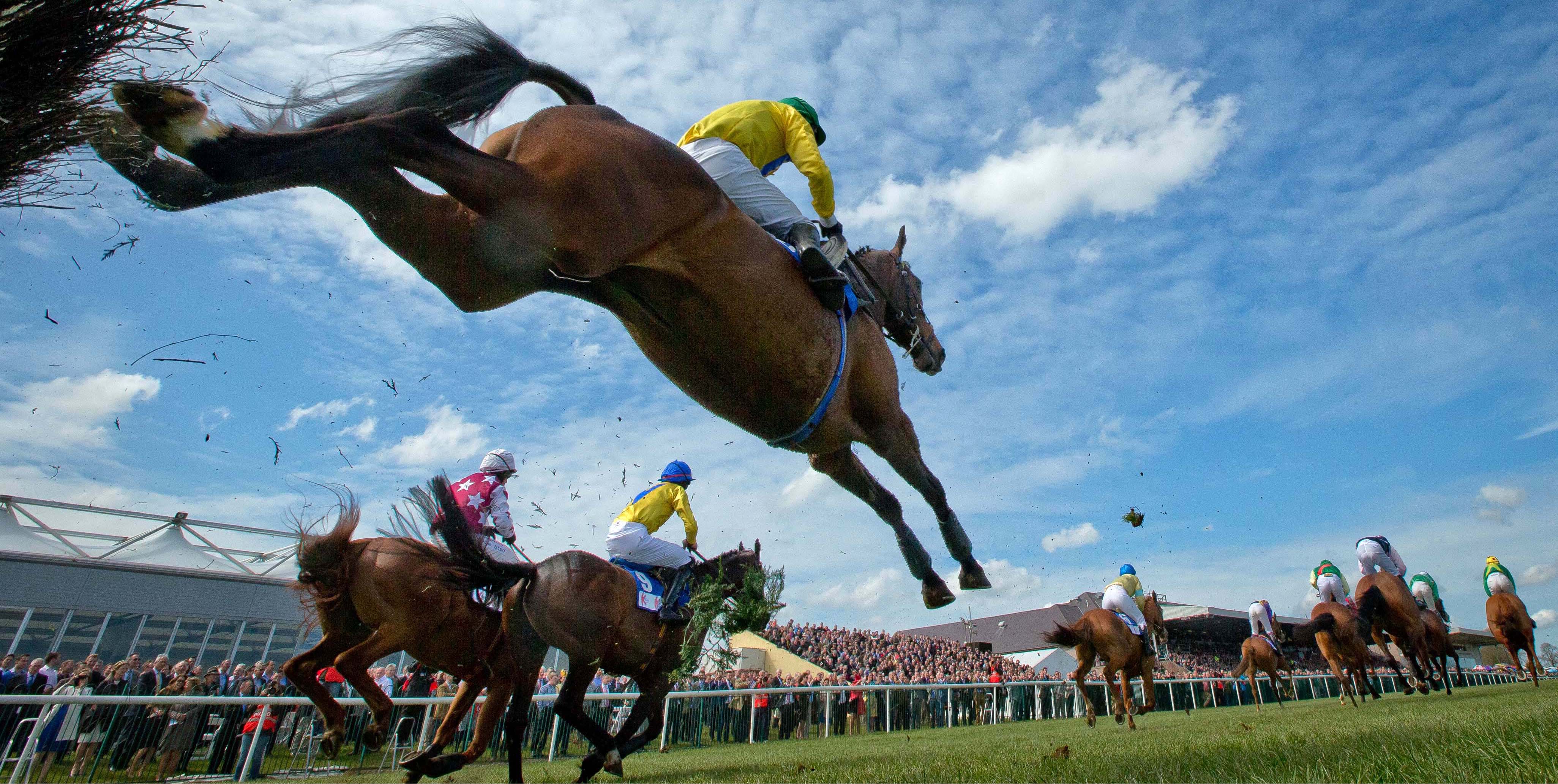 The Punchestown festival needs this rivalry, because no matter how hard it tries, it will never quite match Cheltenham in terms of the quality and competitiveness of racing. 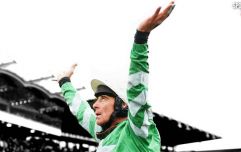 END_OF_DOCUMENT_TOKEN_TO_BE_REPLACED

There is a certain magic attached to the Cotswolds. The age-old battle of Irish raiders invading the Pretsbury Park Racecourse in the middle of March is unrivalled. Any National Hunt trainer or owner from the British isles that tells you that Cheltenham isn’t their main priority at the start of the year is most likely not telling the truth.

There is no comparison between the number of Irish horses that make the trip to England in March and the lesser number of English horses that make the trip to Ireland in April. Why? Most of the top quality horses are peaked for the Cheltenham Festival. Another reason is the existence of the Aintree meeting in early April which may also be targeted prior to Punchestown.

This can be seen in the struggles of certain Cheltenham winning horses to replicate their March heroics in Kildare this week. Horses such as Un De Sceaux, who romped home in Cheltenham were unable to repeat this form. Other early March victors such as Penhill and Presenting Percy also came unstuck.

Punchestown often proves a bridge too far for many of these horses, and this only serves to underline the unbelievable nature of the Jessica Harrington trained Sizing John’s achievements who completed the Gold cup treble this year.

So sit back and savour the excitement as two of Ireland’s top handlers come head to head in the last two days of a thrilling jumps season, because who knows, these excitement levels mightn’t be exceeded until Cheltenham rolls around again next March.


popular
Justin Gaethje tells Conor McGregor to wait his turn
The SportsJOE 12 o'clock quiz | Day 73
QUIZ: Can you name the Football Italia cult heroes? | Part 2
The SportsJOE 12 o'clock quiz | Day 72
QUIZ: Correctly identify these World Cup 2014 players from their stickers
Only a true nerd will get full marks in our 2016 football quiz
SportsJOE 2000s Football Quiz | Round 3
You may also like
7 months ago
Sport, friendship and even love: The magic of the races
9 months ago
Another All-Star lineup for great cause as Hurling for Cancer goes to post again
1 year ago
"The ramifications will be felt as soon as the morning" - O'Leary will be missed
1 year ago
COMPETITION: Win 5 tickets to the Fairyhouse Easter Festival
1 year ago
"Racehorses are treated like royalty from the day they are born" - O'Brien on Grand National outrage
1 year ago
What to expect from this year's Irish Grand National at Fairyhouse
Next Page