Alexander Banquet was the horse Walsh was on during his first ever Grade 1 victory in 1999 when he was victorious in the Royal Bond Novice Hurdle at Fairyhouse.

The horse was also responsible for Walsh's first ever taste of festival success when winning the 1998 Champion Bumper whilst Walsh was still an amateur. 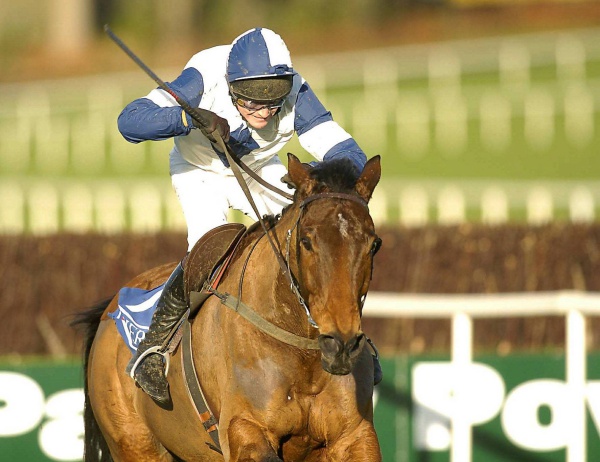 Speaking to the Racing Post, Walsh was very nostalgic when remembering the early days of his career.

"I was Mr R Walsh back then and between Willie and the owner Noel O'Callaghan they were very good to leave me on him after we won a bumper at Gowran Park together. That's been a trait of Willie's down through the years."

Since retirement, Alexander Banquet has been cared for by Mullins' wife Jackie at their stables. He had been living in a field alongside the jockey come trainer's final ever festival winner as a rider, Wither Or Which. 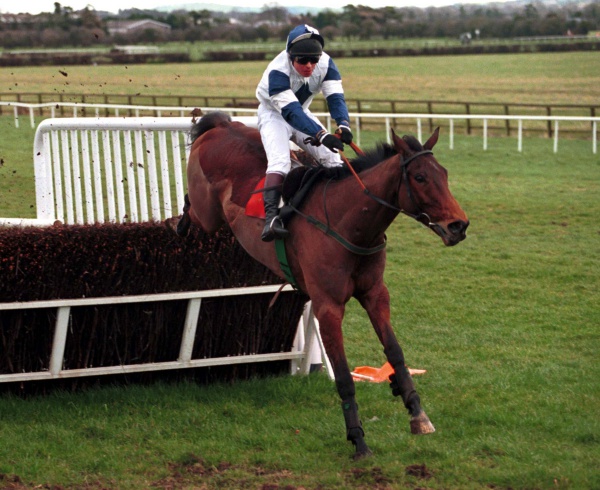 "I suppose it's like anything, your first is always very special. I was so young back then but you never forget your first and he was a wonderful horse for my career and I also rode my first Grade 1 winner as a professional on him as well when we won the Royal Bond Novice Hurdle at Fairyhouse the following season.

"He was a tough, genuine horse who gave it his all and I'll never forget that day at Cheltenham with him. He was just a wonderful horse who had a brilliant life and Jackie looked after him well – and she still has Wither Or Which – after he retired. It's a sad day but he was a great horse who'll be fondly remembered."


popular
Solskjaer gamble on Harry Maguire backfires in most horrendous way
WATCH: Munster fans in Paris pay tribute to Anthony Foley with spine-tingling Fields of Athenry rendition
José Mourinho swaps Conor McGregor a Roma jersey for some whiskey
"I'll go back running the roads now and make sure my body doesn't get lazy"
GAA at its best as Bellaghy players run into team-mate who buried his father that morning
Alex Ferguson wrote Mickey Harte a letter - ex Tyrone boss reveals in new memoir
"It doesn't look great" - Ulster victory marred by freak Will Addison injury
You may also like
2 years ago
Like always, Ted Walsh put it best
2 years ago
Farewell to one of the greatest ever, Ruby Walsh
2 years ago
"I'm there since I was 16 when he offered me a job...there isn't a loyaler man in training"
2 years ago
Ruby's knockers are talking through holes in their pockets
2 years ago
Ruby Walsh and Faugheen get back to their feet after horrific fall
2 years ago
Ruby Walsh struggles to separate three top novice hurdlers from Willie Mullins' camp
Next Page