After watching a game of hurling, Padraig Walsh finds it hard to sit down for any other sport.

By hurling, he means camogie too and if to occupy himself he has to trawl back through the archives, back to when his brother Tommy was ruling the sky, back to when his sister Grace was winning All-Irelands, then so be it. That's no bother at all. Anything for a game of hurling.

"Hurling’s just my number one sport and I’d find it hard to go back to other sports after watching a hurling match," the 29-year-old says reflectively. 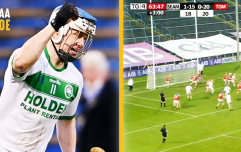 END_OF_DOCUMENT_TOKEN_TO_BE_REPLACED

You couldn't call it rocket science. If a day has ever taken you to the village he comes from, to the streets of Tullaroan, then you wouldn't be long understanding why it's hurling-or-the-highway here. In Tullaroan, there was once a museum. The museum was named after Lory Meagher and it was dedicated to hurling. In the village, you will find plaques, statues and hurling monuments and if you passed through any time in the last year, high time when Tullaroan were on their way to an All-Ireland intermediate championship, you couldn't have missed the green and white flags, the famous sash and the painted jerseys.

Padraig Walsh has won plenty in the black and amber but nothing tops that journey with the people he grew up with.

"We went through so much hardship the previous years before that. To finally get over the line and see what it meant to everyone, and then you’re playing with your best friends and all the people you grew up with, your family as well, that’s definitely my number one highlight so far."

"Cowboys & Indians... and hurling. That's all we've ever done." 🤠@Tullaroanhurlin were there when the GAA was founded in 1884.

They’re a small parish and numbers are scarce but everyone is together for hurling. 🙌

On Saturday, the place will be empty. For hurling. pic.twitter.com/5RHVd8RbL9

When Padraig was growing up, he was looking up to his brother Tommy. Tommy was one of the best wing backs ever and when Padraig sat down in Croke Park to watch his big little brother, catching balls over all those giants of men, all he was thinking about was doing that himself some day.

That's why, having been called up to the Kilkenny panel when he was only 19, a busted ankle was going to slow him down but it wasn't going to make him sit out a Kilkenny training session. Brian Cody had to pull him aside to tell him to cop on. 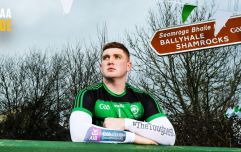 END_OF_DOCUMENT_TOKEN_TO_BE_REPLACED

"I had an ankle injury, it was just something that was happening to me every couple of games, I just went over on my ankle. To be honest I thought was fine, but when we were doing a speed test and we had to stop, I found it a bit hard and I had to run into the wall to stop myself.

"When you’re starting out, you just want to do everything to impress the lads over the team and to get your place on the panel. They saw me limping but I don’t think it was too bad at the time.

"I think it’s only the players who put that pressure on themselves, it’s definitely not the managers or the physios, they’d see another side of it, making sure you only train or play when you’re fully right. If you’ve any niggle at all, they’d tell you not to do it. It’s players themselves who’d put that pressure on themselves because they know how hard it is to get on the team, and once you’re in there you’re going to try your very best to get onto it and stay on it."

Nine years, two All-Irelands and two All-Stars later, that's what he's done. Just like Tommy, Padraig has played in just about every line on the pitch. To him it doesn't matter anyway because it would take more than a white line or a number on his back to stop him from doing what he does and attacking the life out of every ball he sees. 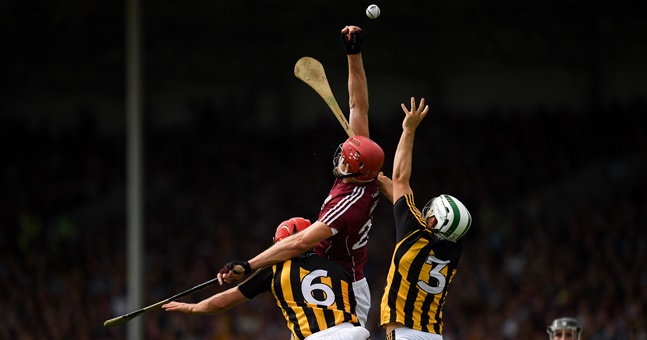 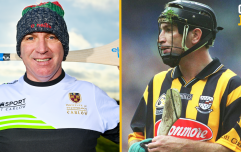 END_OF_DOCUMENT_TOKEN_TO_BE_REPLACED

This Sunday, Padraig has his name in the hat for a ticket to the National League final, where his sister Grace will be midfield for Kilkenny and his cousin Miriam will be corner forward. He might be up against it to nail one down but either way he'll be watching because if there's ever a game of hurling on, this man will be watching. He was watching last Sunday, when the standard of the Tipp-Kilkenny game impressed him but didn't surprise him.

"The girls put in as much effort as us, they train as hard as we do, so it’s only right that they’re starting to get the recognition for that and it’s great to see all the promotion they’re getting.

"The skill level there is unbelievable, you could see that from the All-Ireland finals in the last couple of years. Obviously their fitness is gone very strong as well, and the game is improving all the time. With all the promotion out there, there’s a lot more girls staying on hurling which is great to see. You can see it from the amount of supporters going to games that it’s just getting better and better all the time."

"When we were younger in Tullaroan, we didn’t have a camogie team apart from the schools team. So all the girls would have played with us, and we’d never look at it any different, they’d hit us harder than the boys would!"

Maybe someone should think about re-opening that museum... 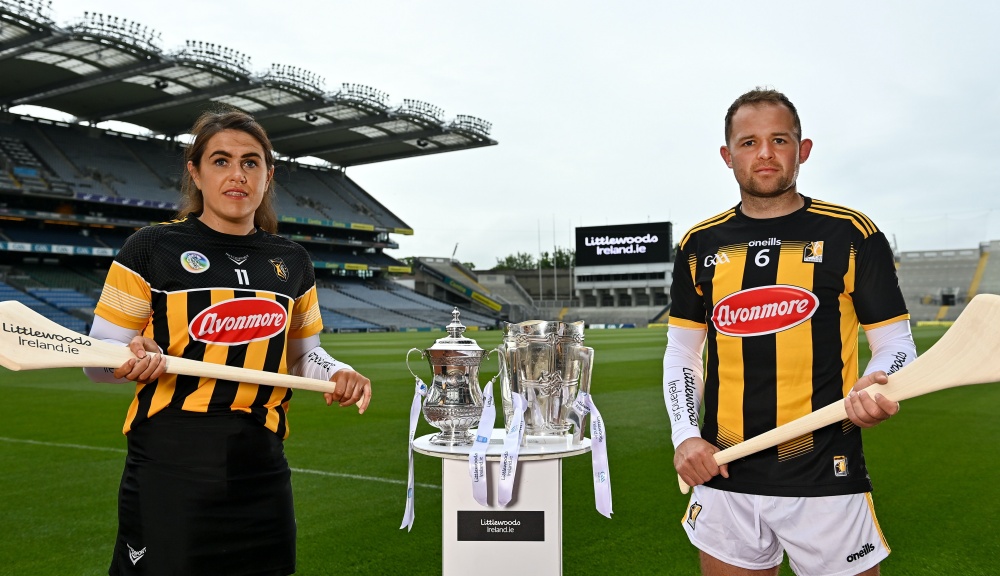 Miriam & Padraig Walsh of Kilkenny in attendance during the launch of the Littlewoods Ireland Camogie Leagues Finals and All-Ireland Senior Hurling Championship at Croke Park in Dublin. The Littlewoods Ireland Division 1 Camogie League final is live on RTE this Sunday the 20th June at 7.30pm. The All-Ireland Senior Hurling Championship begins Saturday 26th of June #StyleOfPlay.


popular
QUIZ: Which is the correct GAA crest?
Paul Galvin is not one bit impressed with the new Kerry jersey
Andy Moran reveals which former Mayo teammate was the ultimate team player
"I was in the Blackrock end goal looking up to the heavens saying, "Get us through it" - Kerins following his late father's footsteps
Ireland Under-17 defender Cathal Heffernan 'in talks' with AC Milan
Kieran Trippier pinpoints Daniel Levy's biggest transfer mistake
"It’s hard not to respect Johnny, even if you don’t like him!" - Dan Biggar

You may also like
4 days ago
Kilkenny camogie star Gaule impresses for Tipperary side in Junior football semi-final
1 month ago
"Today was to address that" - TJ touches on the mindset that makes Ballyhale the best
1 month ago
"Eoin Kelly wasn't a bad auld hurler. Hopefully I can have half as good a career as that man"
1 month ago
GAA JOE All-Star hurling team
1 month ago
"You get more invested in the gym side of things" - Mullen using cruciate setback to his advantage
2 months ago
"Something had to come into just standardise it, to have the same one across the sport." - Murphy calls for uniformity in sliotars
Next Page