Wexford were not the first side to be torn asunder by the Tipperary attack, in this summer's U20 hurling championship, but they will rue leaking so many goals in such a short spell.

Tipperary will face Cork in the U20 All-Ireland hurling final, later this month, after they savaged the Wexford defence at Nowlan Park. 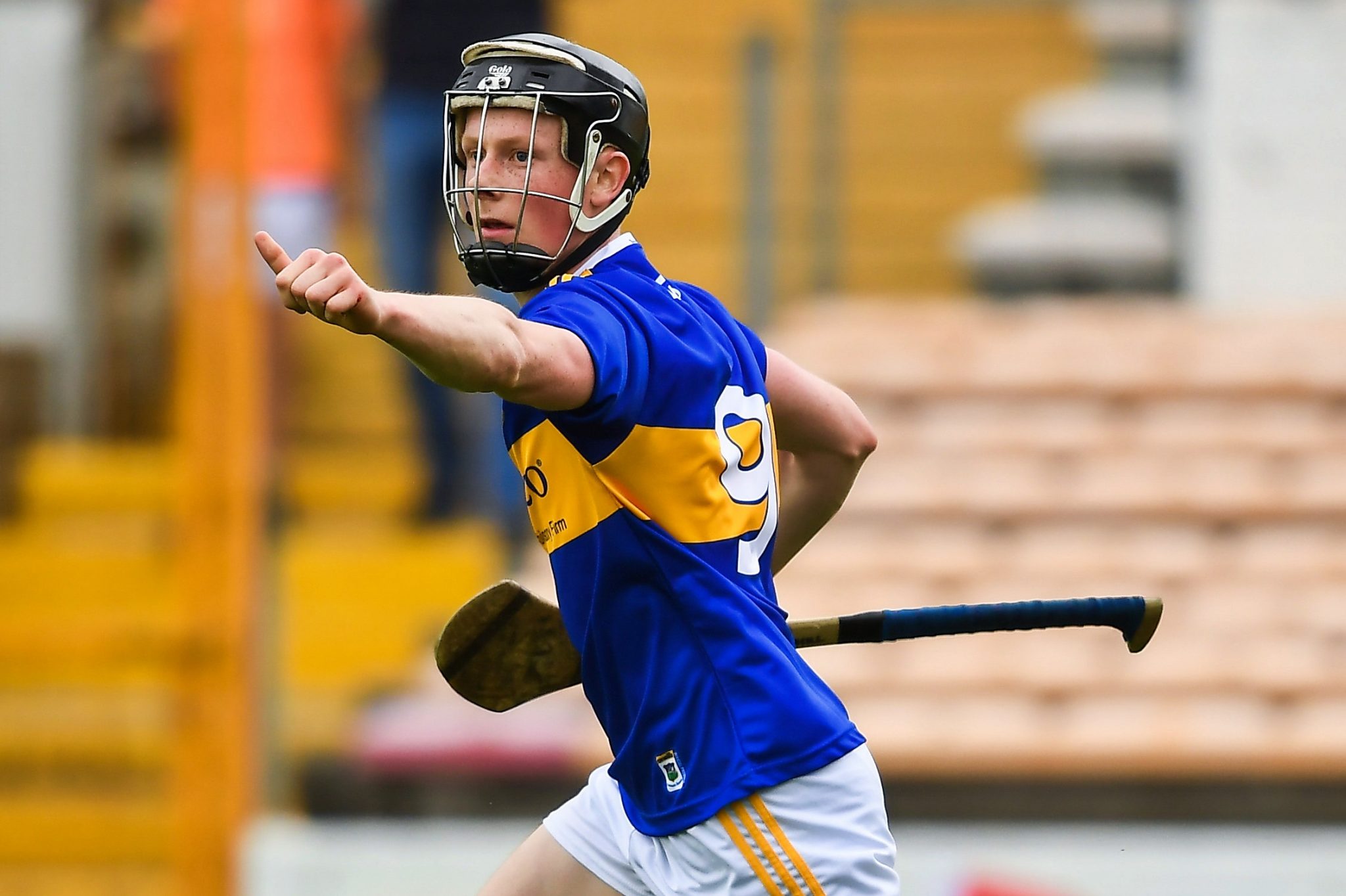 Saturday saw the young rebels of Cork beat Kilkenny 1-16 to 0-13 at O'Moore Park. Tommy O'Connell was the Cork hero as he helped himself to 1-10 while Shane O'Regan and Brian Turnbull raised white flags in the six point victory.

Sunday afternoon at Nowlan Park saw Wexford attempt to hobble a fancied Tipp side and ensure a Munster/Leinster split from the two semis. They led 0-3 to 0-2 after seven minutes when Tipperary, through Andrew Ormond, fired in their first goal of the day.

Both sides traded points over the next 10 minutes before Billy Seymour scythed through the Wexford defence and uncorked a stinging effort for his side's second goal:

Jake Morris, who featured off the bench (and scored) for Tipperary seniors in the All-Ireland semi-final win over Wexford, found the net for his side's third goal and Ormond's second made it 4-5 to 0-6 after 22 minutes:

Smart play finishing in a super goal by Andrew Ormond for @TipperaryGAA! pic.twitter.com/jNigmACR8R 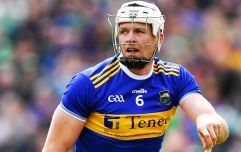 END_OF_DOCUMENT_TOKEN_TO_BE_REPLACED

Seán Keane Carroll scored a goal for Wexford before the break but they went into the second half trailing 4-6 to 1-7. They knew a fast start would be required but Tipperary, through Jerome Cahill, scored their fifth goal with 90 seconds of the restart.

There was a period of point-scoring for the next 10 minutes as everyone in the ground got a chance to catch their breath. Morris, Johnny Ryan and Seán Hayes pointed for Tipp while Conall Clancy and a pair from Ross Banville made it 5-10 to 1-10.

Another couple of points were traded before Cahill bagged his second goal and Hayes soloed through the Wexford defence to finish one-handed. Wexford kept going until the end but, as they pushed forward for their own goals, their defence was exposed.

Seymour scored his second goal of the game when he finished his own rebound to make it 8-14 to 1-14. Both sides added a point each before the final whistle blew and Wexford were put out of their misery.

Jake Morris (1-5) and Jerome Cahill (2-1) were the top two scorers and Cahill was named 'Laoch na hImeartha' by TG4.


popular
The SportsJOE 12 o'clock quiz | Day 223
Paul O'Connell names four Irish certainties for Lions, and one bolter
Warren Gatland mentions three Irish players as potential Lions captain
QUIZ: Can you guess the football club badge?
The SportsJOE 12 o'clock quiz | Day 222
"It was a diluted version of what we were" - Why 'Donegal system' didn't work for others
"We're doing it for the group and for what's going on in the country" - Andy Farrell
You may also like
2 weeks ago
"Hail, rain or snow, you have to perform" - Competitor Maher buzzing to be back
1 month ago
No silverware but a country's respect for Loughmore-Castleiney
1 month ago
Wild scenes at Semple Stadium as Kiladangan score last gasp stunner
1 month ago
"You'd be wondering whether you need to bring the hurleys over or what gear you'd need to bring"
2 months ago
A team of hurling legends who didn't make their county minor teams
4 months ago
Shane Long: The one that got away from Tipperary hurling
Next Page