This is a ground where the greats played.

This is a ground that holds so many historic memories, where titans clashed, where All-Ireland winners embarked on their journeys.

Blood was spilled, magic was weaved and every time Casement Park opened its gates for another Sunday of passion-filled rivalry, you could nearly hear the echo of the warriors that did battle there down through the years.

Now, it is derelict.

Now, it is a wasteland. Now it is downright heartbreaking to look at. 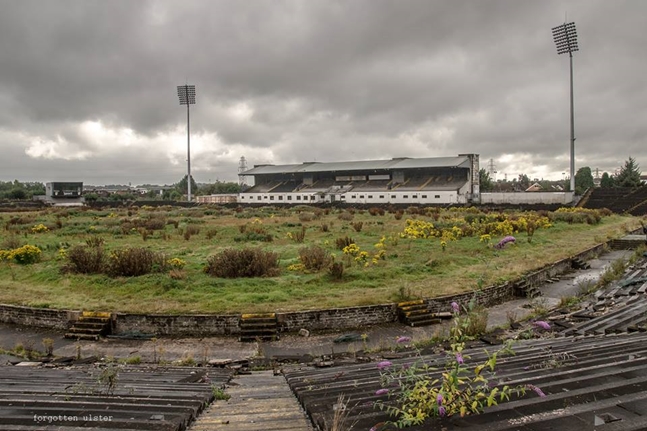 The same ground that has played host to some of the finest footballers and hurlers in the country, some of the most monumental games, is now rundown and abandoned. 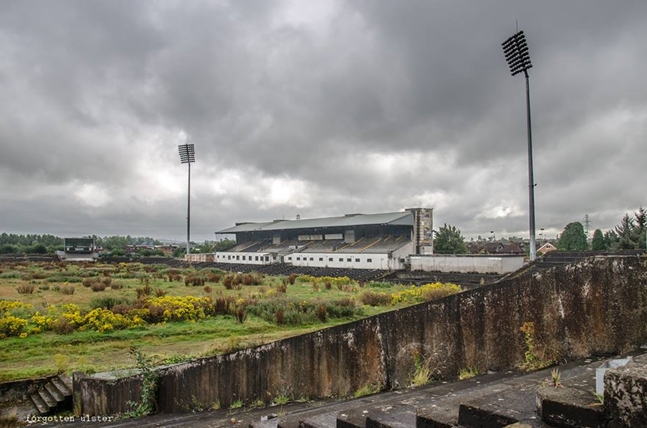 The exciting redevelopment of the stadium now seems a distant memory. The work was put on hold when planning permission was contested and subsequently deemed illegal and the home of Antrim GAA was evacuated. 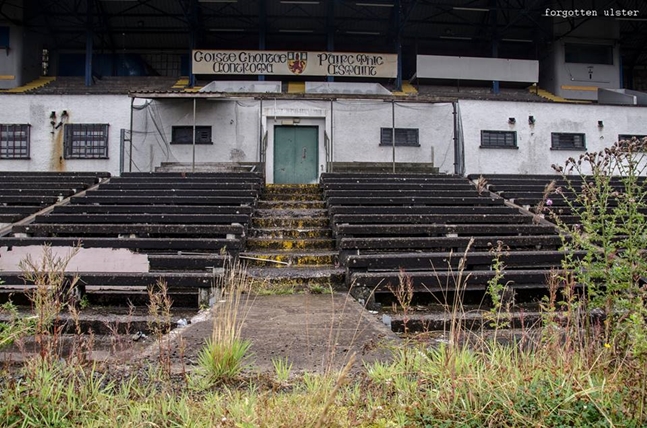 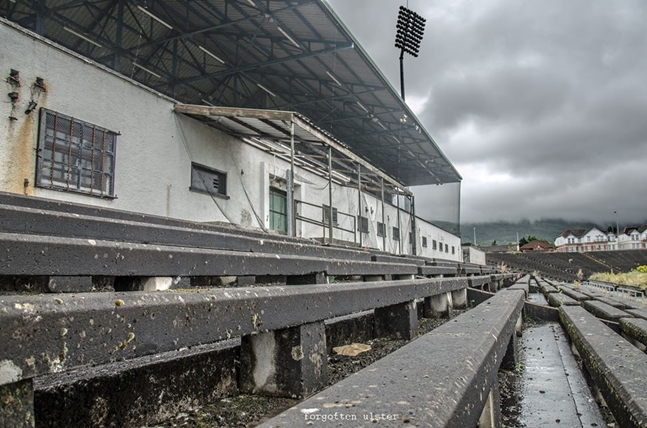 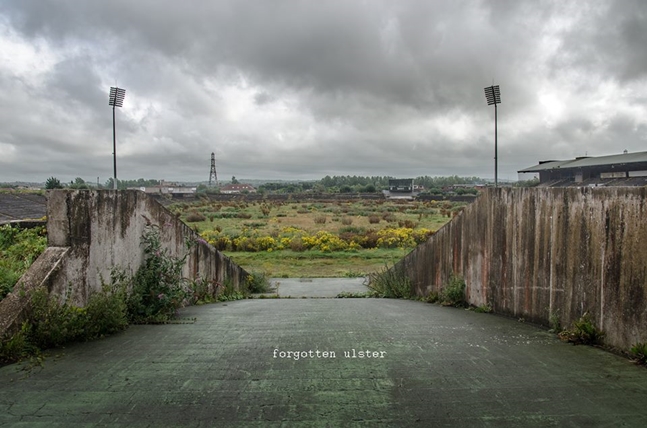 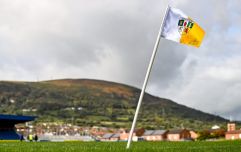 END_OF_DOCUMENT_TOKEN_TO_BE_REPLACED

Casement Park used to be hailed by inter-county players for having the best playing surface in Ireland. It's grass was like a carpet, it's pitch was endless and the way the stand gently steeped away from the sideline provided a vibrant atmosphere.

Most importantly though, Casement Park was a pillar.

It stood proud on the Andersonstown Road and provided an aspiration for the Gaels of Belfast. It provided the first dream that, one day, anyone could play there if they wanted it enough.

Now, in all the apathy surrounding Antrim, you feel that the county has no way back until the west Belfast venue is restored to the might of what it once was. They need that centre of the universe to be the best stadium in Ulster and they need it right at the heart of everything they do. They need Casement Park to work towards, to enjoy, to be proud of. 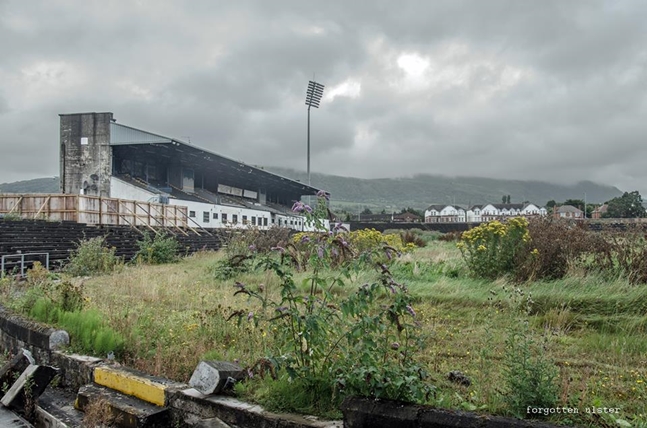 A new planning application is due to be submitted before the end of the year and the GAA hopes that work can begin on Casement Park in 2017.

Because, at the moment, its degeneration is almost a symbol for the mood in the county - at least how it seems from the outside.

Until it is restored to its former glory, there's no focal point for the young Antrim footballers and hurlers. At the moment, there's no dream. And that can't go on. We can't allow it.

"The beating heart of Rome is not the marble of the Senate. It's the sand of the Colosseum."

Massive Mayo v Tipperary preview plus a big interview with Eamon McGee in the latest GAA Hour.Subscribe here on iTunes.


popular
Red cards, slips, heroes, villains and last second equalisers - Derrygonnelly's extra time win over Dromore had it all
Divock Origi to the rescue after Diogo Jota's absolutely incredible miss
Ruesha Littlejohn gate-crashes Katie McCabe's interview after another player-of-the-match display
GAA club transfers that shocked the county: Jason Sherlock
Here's all the GAA games on the tube this weekend as the provincial championship heats up
Fermanagh footballer opens up about losing her mum to suicide and urges people to seek counselling
Roy Keane's three leadership tips he gave to Owen Farrell can't be argued with
You may also like
2 months ago
Antrim manager Enda McGinley backs league-based championship restructure
2 months ago
"I just knew that Karen was going to be there with us... I absolutely adored her" - Maeve Kelly
4 months ago
Laois rise to the occasion to relegate Antrim in an absolute thriller
5 months ago
Antrim Ladies Gaelic football team - The only Ulster GAA team with all-female coaching staff
5 months ago
Danny Sutcliffe catches puck-outs for fun as Kenny's plan comes good
6 months ago
"In hurling, the system really works. The Leagues are structured well and so are the championships"
Next Page