The inspiring story of an Antrim GAA community rallying together to protect its... minion mascot

All for one and one for all.

In this case, the one is just a mascot. But that mascot means as much to the Cargin GAA community as any of the rest of them do.

A club is a sacred thing.

Only a few hundred people in this world probably even know what they're up to, their results, their development. Less would even care about those things if they do know in the first place. But a GAA club becomes an empire to its residents. And that empire becomes their whole life.

So when something as simple as a mascot getting burnt down takes place on the week of a double final for the senior footballers and camogie team, it can bring people together. It can make them stronger.

Antrim outfit, Cargin, were partying at the weekend when their camógs stormed to Ulster glory in emphatic fashion and their men's footballers won their first championship since 2006. They celebrated in fine style, both teams arriving back in to town on the back of a tractor.

On that tractor, there was a slogan: 'Out of the ashes rose the Cargin champions.'

And there's a beautiful story behind that slogan. A defiant one.

A minion is built with hay to wish both the footballers and camógs well. 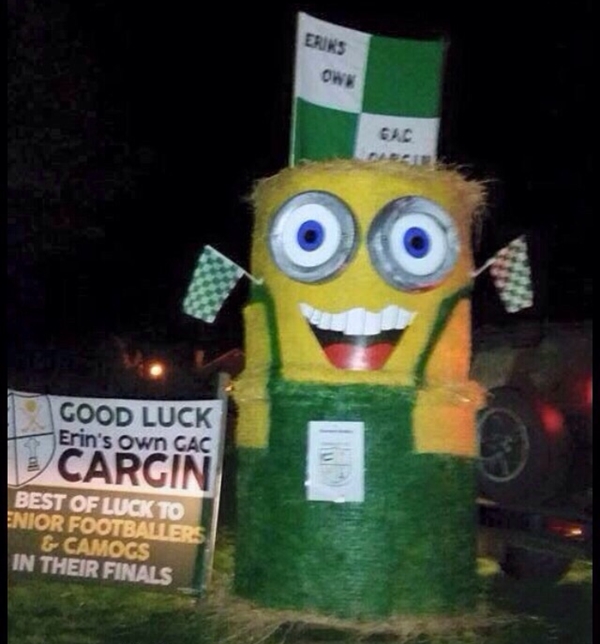 The minion is mysteriously burnt down on Thursday evening before the finals. 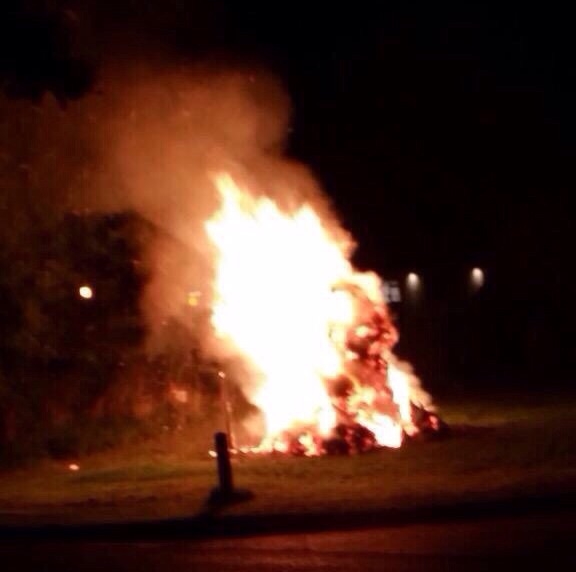 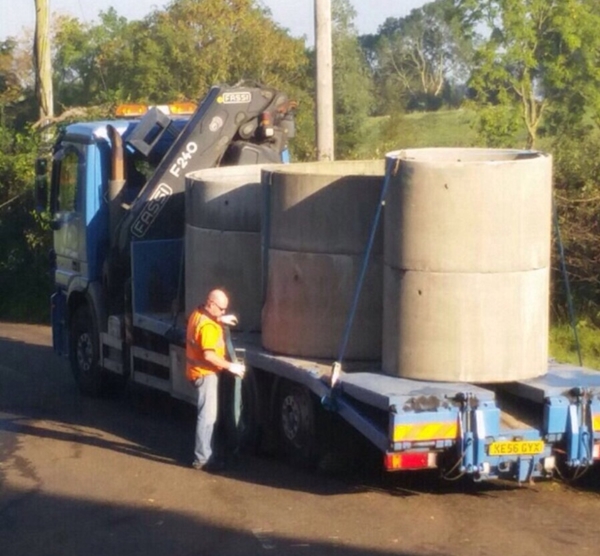 The minion is rebuilt with concrete blocks. 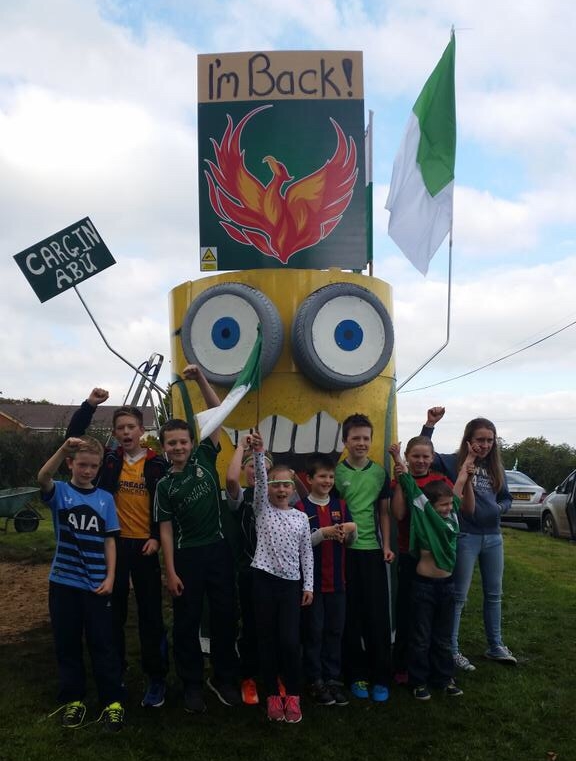 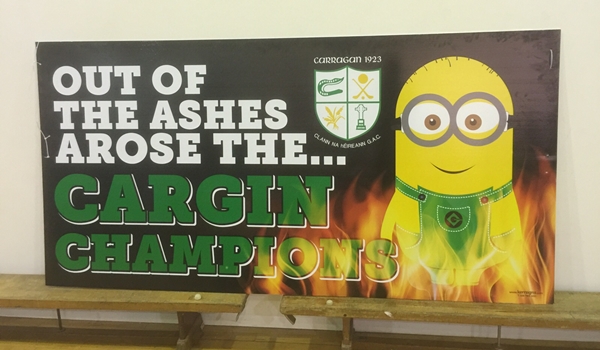 "There was a good buzz around the club. Everybody wanted to help," SportsJOE spoke with a group of the community. "Especially after the burning, people wanted to do something and be practical and the whole village rallied behind.

"It turned out to be a bit of fun then. Children were up getting photos, the teams got photos there. The school. There were cake sales, people were selling minion cakes and then this thing became a bit of an icon and it became known as the Cargin Minion!" 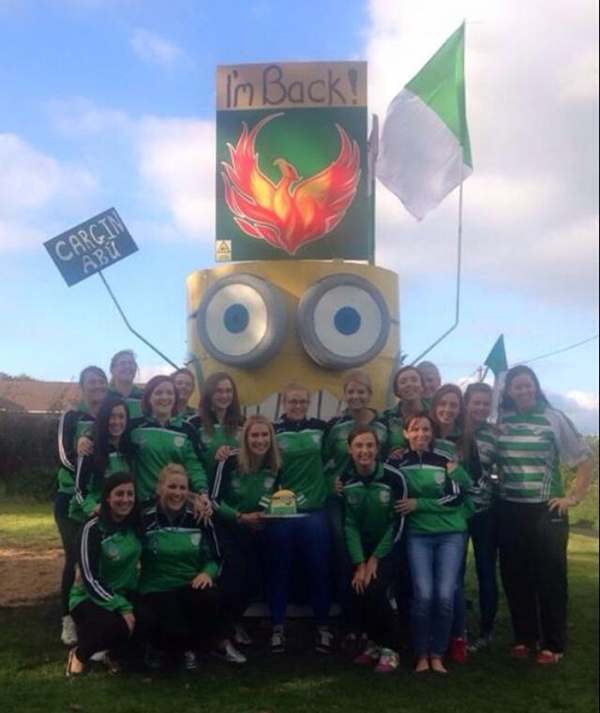 "It was just good craic and it was all light-hearted. When the first one burned down, there was even an obituary for it on Facebook. It was hilarious.

"But then so many people were talking and texting to say we needed to do another one after the first one went down - we knew it wouldn't last anyway, it was made of straw. It sort of became the club mascot then and it brought us all together a bit more. So we rebuilt it with concrete."

Almost a parable for the club itself. Rebuilding. Rallying. Refusing to bow their heads. Remarkable.


popular
How Stephen Kenny talks about Egan and Brady is most exciting thing he brings
QUIZ: You won't be able to name all of these one-club legends
"I don't want to manage the Irish team based on who has the number of appearances for a certain club"
The SportsJOE 12 o'clock quiz | Day 18
QUIZ: How well do you know Manchester United players of the 2010s?
You'll have to be an old-school fan to get 20/20 in this 1990s footballers quiz
The SportsJOE 12 o'clock quiz | Day 16
You may also like
3 months ago
QUIZ: Can you name the 32 counties from these club championship winners?
1 year ago
'The Iceman' inspiring Neil McManus to get the best out of himself and the Glens of Antrim
1 year ago
The club that started the year with no manager and ended up in an All-Ireland final
1 year ago
Quiz: Which classic club GAA player are you? Take the test to find out
1 year ago
Dr Crokes have a simple way to produce good footballers but not enough clubs do it
1 year ago
The best club football 15 in recent history
Next Page