When the hunters become the hunted.

The dust has settled on Tyrone's shock exit of the Ulster championship at the hands of Derry.

They will have retreated back out of the spotlight, away from the media, and attempt to use the coming weeks to reset, refocus and regain that 'Eye of the Tiger,' they possessed last year. 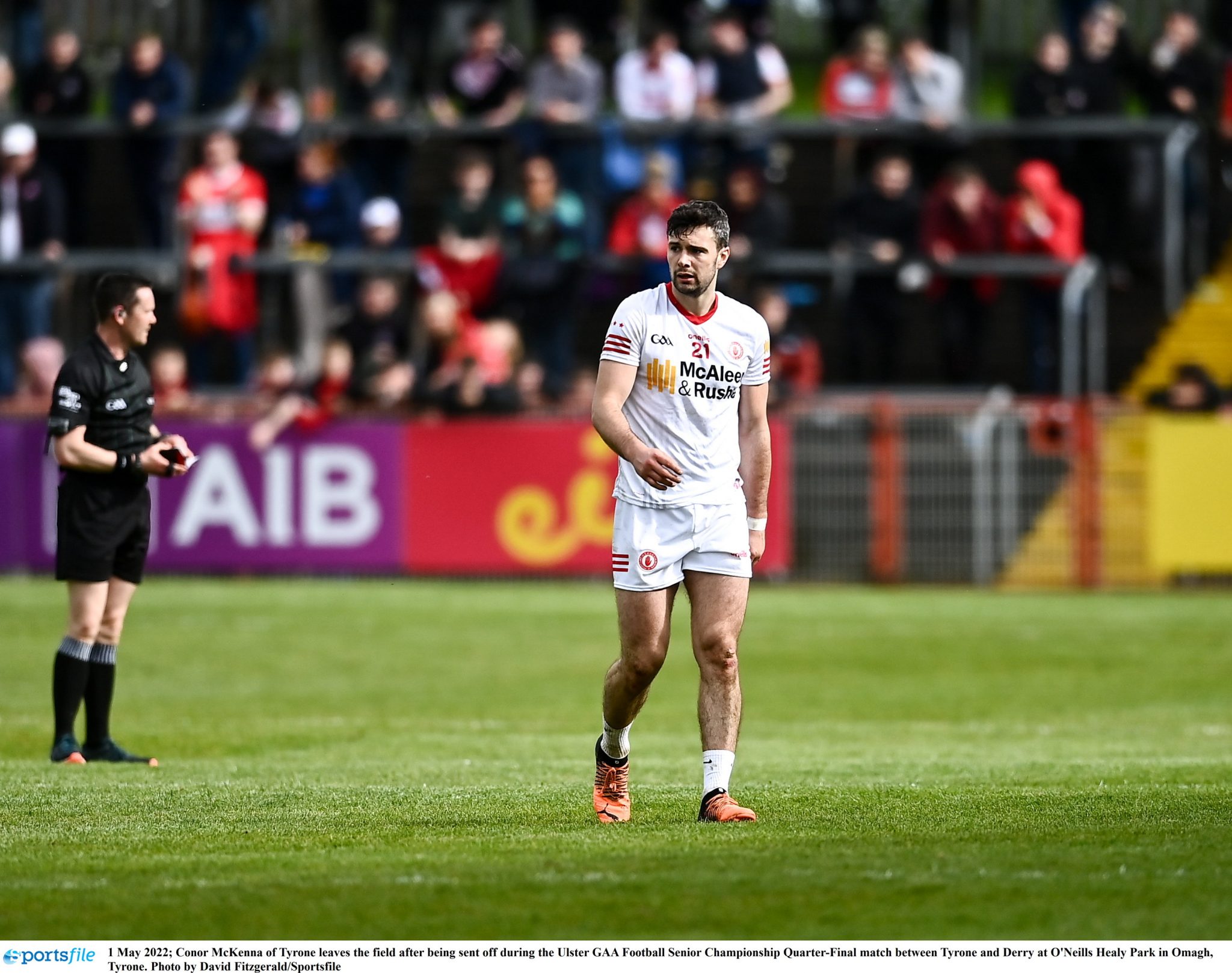 END_OF_DOCUMENT_TOKEN_TO_BE_REPLACED

In just a couple of weeks you go from being All-Ireland champions and Ulster champions, to handing over the Anglo-Celt cup and having everyone dismiss you as genuine contenders to lift the Sam Maguire again.

It seems like a huge fall, but it's actually nothing new. All-Ireland champions routinely struggled to maintain their form the following year and regain their position at the top table.

This was of course before Dublin came and changed the whole game in an era of dominance, where they robotically and systematically collected consecutive All-Ireland titles six years in a row. 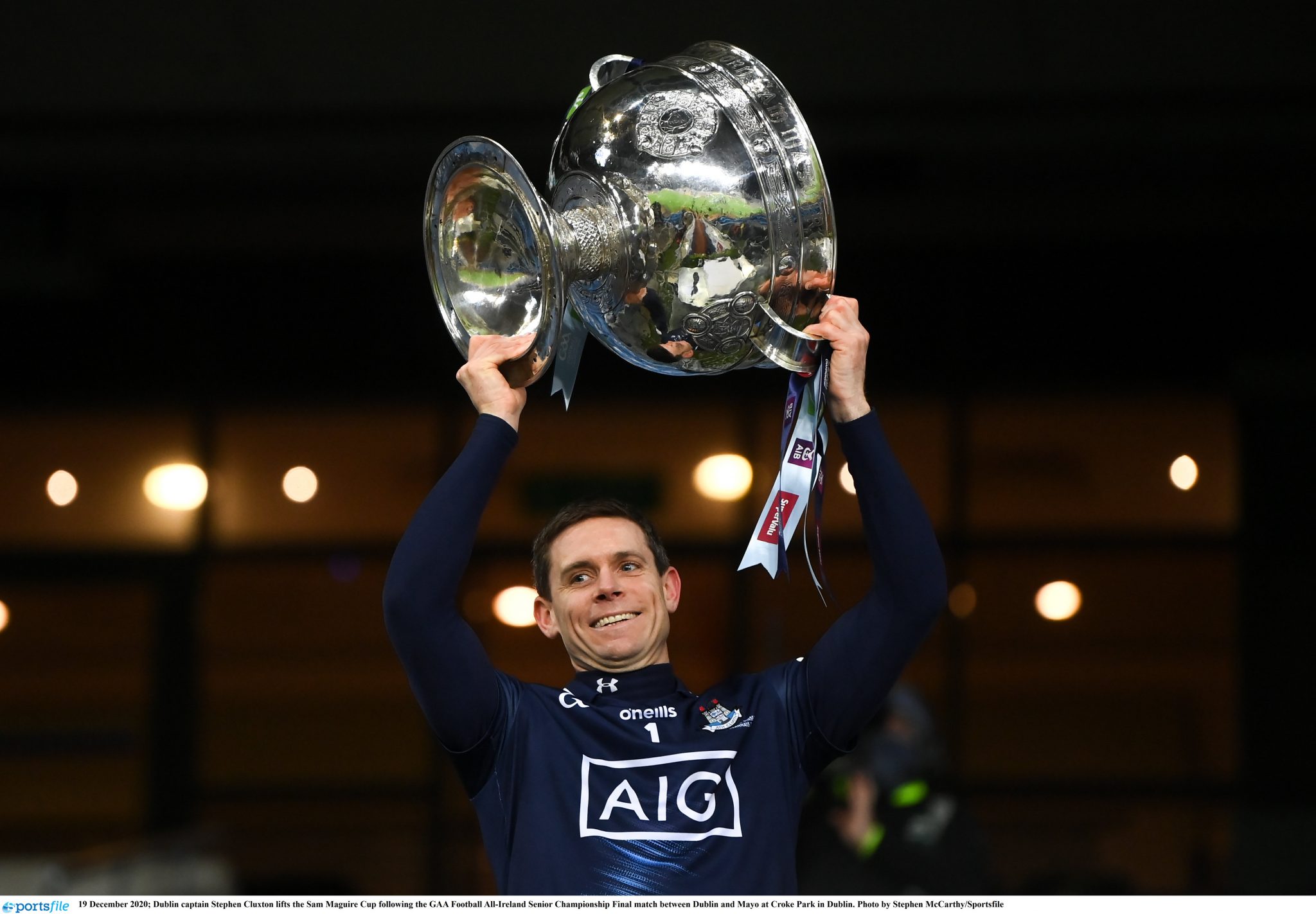 END_OF_DOCUMENT_TOKEN_TO_BE_REPLACED

As the Red Hands were the first side to finally break this monopoly, they are the first to rediscover the perils of being the returning champions.

You have to go all the way back to Kerry's 2007 winning team, to see the last time a side outside of Dublin's 'six in a row,' claimed back to back titles.

That's not to say that all hope is lost for Feargal Logan and Brian Dooher's current crop of champions. They will respond well to the underdog status, and really attack the qualifiers, but their exit in the provincial championship and poor league form shows that the hangover is a very real thing. 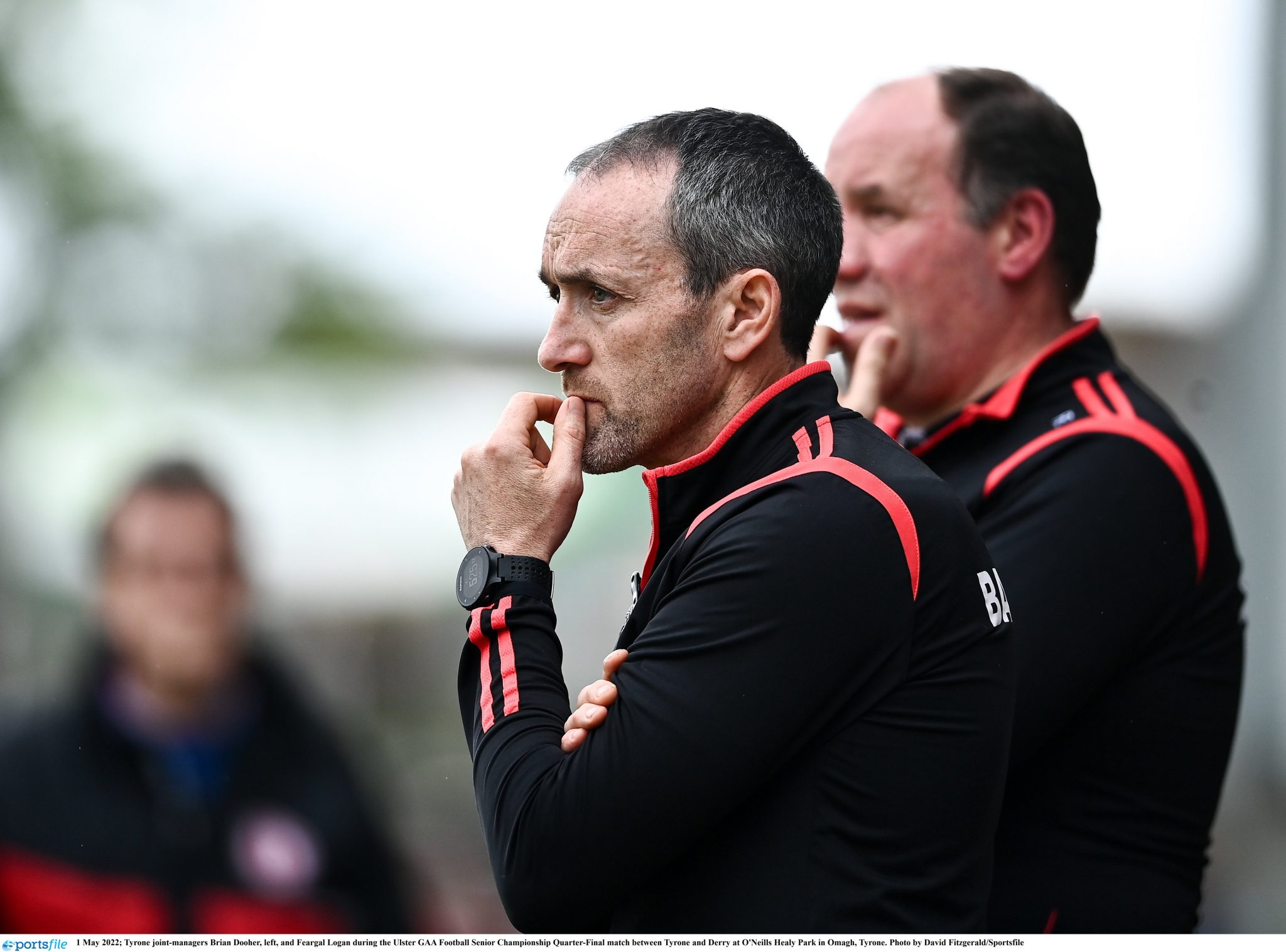 END_OF_DOCUMENT_TOKEN_TO_BE_REPLACED

In 2013, Donegal were in an almost identical situation. They returned home from their team holiday and had to jump straight into the league, where they lost their opening game.

From that point on it was a matter of chasing their own form and trying to catch up with everyone, and before they knew it, the seemingly unbeatable champions were dismantled by Mayo, and sent packing.

Jim McGuinness' side had spent the previous two years building this reputation of being a team of mentality monsters, real process ninjas who were dead eyed and completely locked in to the one goal. 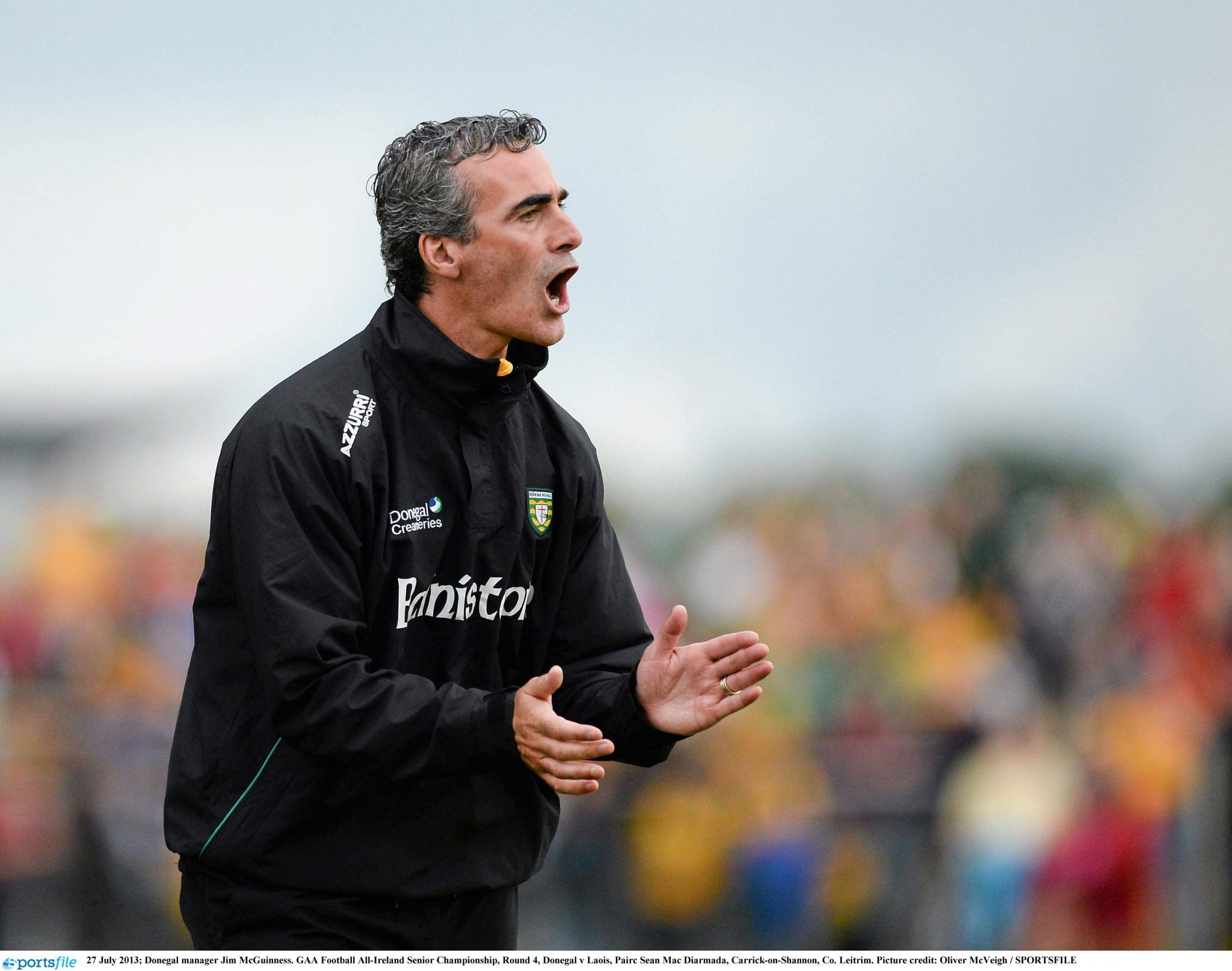 Although the scheduling of the Donegal club championship that year played its part in upsetting their preparations, there was a seismic shift in not only the mindset of the players, but the mindset of opposing teams as well.

In his book Victory Always, McGuinness summed up this change in attitudes.

"The big difference was that in the previous year we put every ounce of our souls into trying to possess something that was almost impossible. 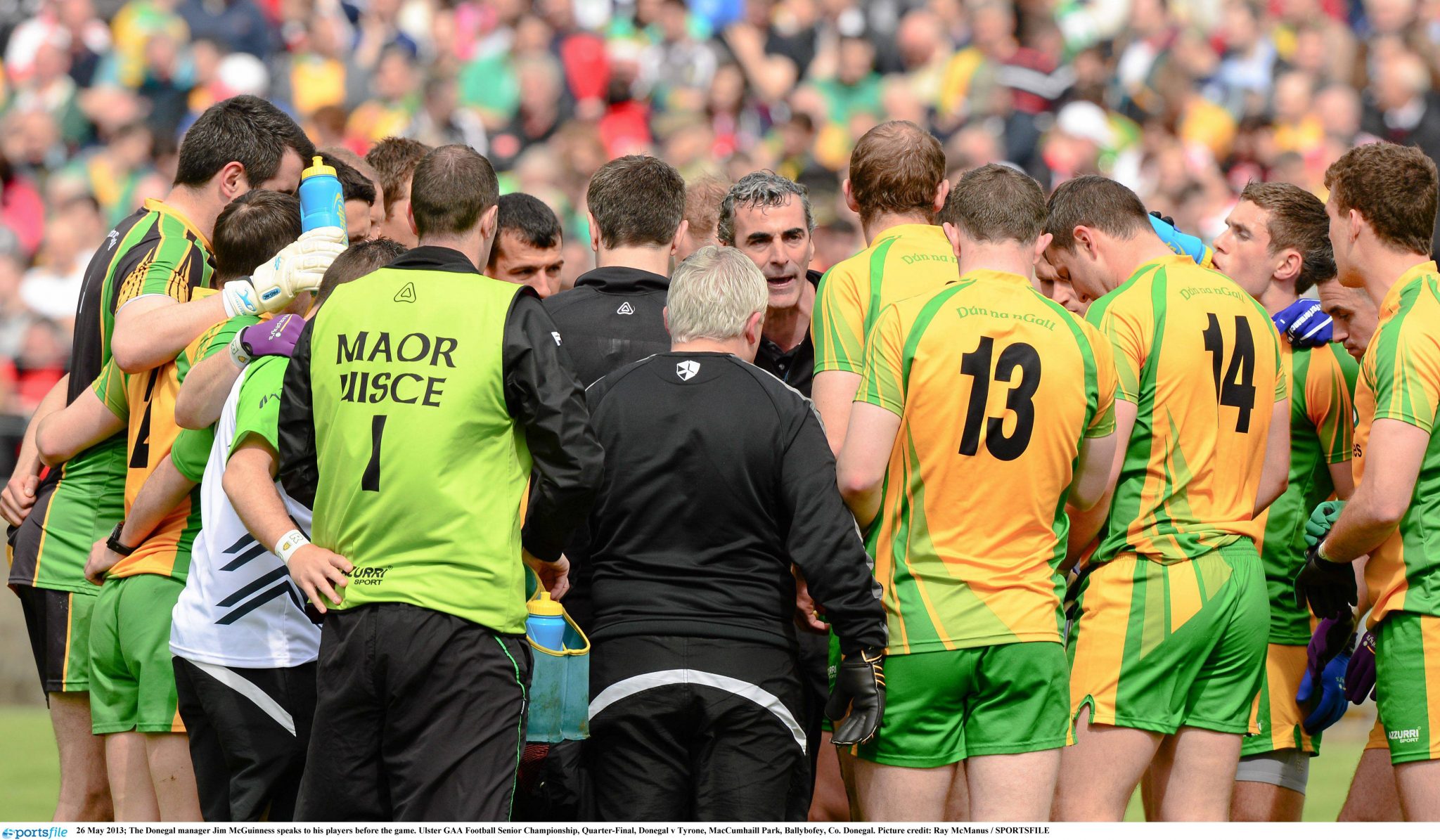 "Now as All-Ireland champions, we were trying to keep it.

"And all the other teams wanted to take it away from us."


popular
Roy Keane shows great comic timing after Jack Grealish party invite
Footage captures the moment Mo Salah discovered Manchester City were winning
France the sore losers as Ireland Men reach first ever Sevens World Series final
Noel Gallagher left 'covered in blood' after headbutt from Ruben Dias’ dad
Ralf Rangnick nicknamed 'specs' and subject to 'bully behaviour' at Man Utd
Gary Neville aims dig at Jamie Carragher in commentary for title-winning Man City goal
Brian Cody doesn't entertain Anthony Nash question about Henry managing Galway
You may also like
1 week ago
Eamon McGee reveals what Rory Gallagher was like under Jim McGuinness
1 week ago
If you're going into battle alongside Gareth Mckinless, then you will always have a chance
1 week ago
Rory Gallagher absolutely loses his mind celebrating as Derry beat Monaghan in Ulster semi-final
1 week ago
Monaghan will be a "different kind of challenge" compared to Tyrone says Derry boss
1 week ago
"I enjoyed it" - Padraig O'Hora opens up on his battle with David Clifford in League final
1 week ago
David Clifford tells Darran O'Sullivan how handles all of the pressure and attention he receives
Next Page