For TJ Reid, the buzz is coming back.

Ballyhale have played a couple of challenges games and Tullaroan are only around the corner in the first round of the Kilkenny hurling championship.

Lock-down wasn't a rest - far from it - with the Kilkenny talisman and captain running a 'Joe Wicks' style PE class for kids on a daily basis for the three months. But the real joy is in the hurling, the fresh air and the camaraderie. Of a Tuesday night in Ballyhale you'll see all those things and TJ's delighted to be back at it, back at it with Ireland's most successful hurling club.

"It's just fantastic, because I always say to the kids when you go training for that hour and a half, you forget about everything outside the hurling field. For me, you forget about Covid-19. We had a game on Saturday, 22 degrees in July. What other place would you rather be?"

"You go down, meeting your neighbours, meeting your friends that you've trained with for the last 10, 15 years, having that bit of craic before and after the training session as well. That's what it's about. It's good to be back," he says at the launch of AIB's Toughest summer. 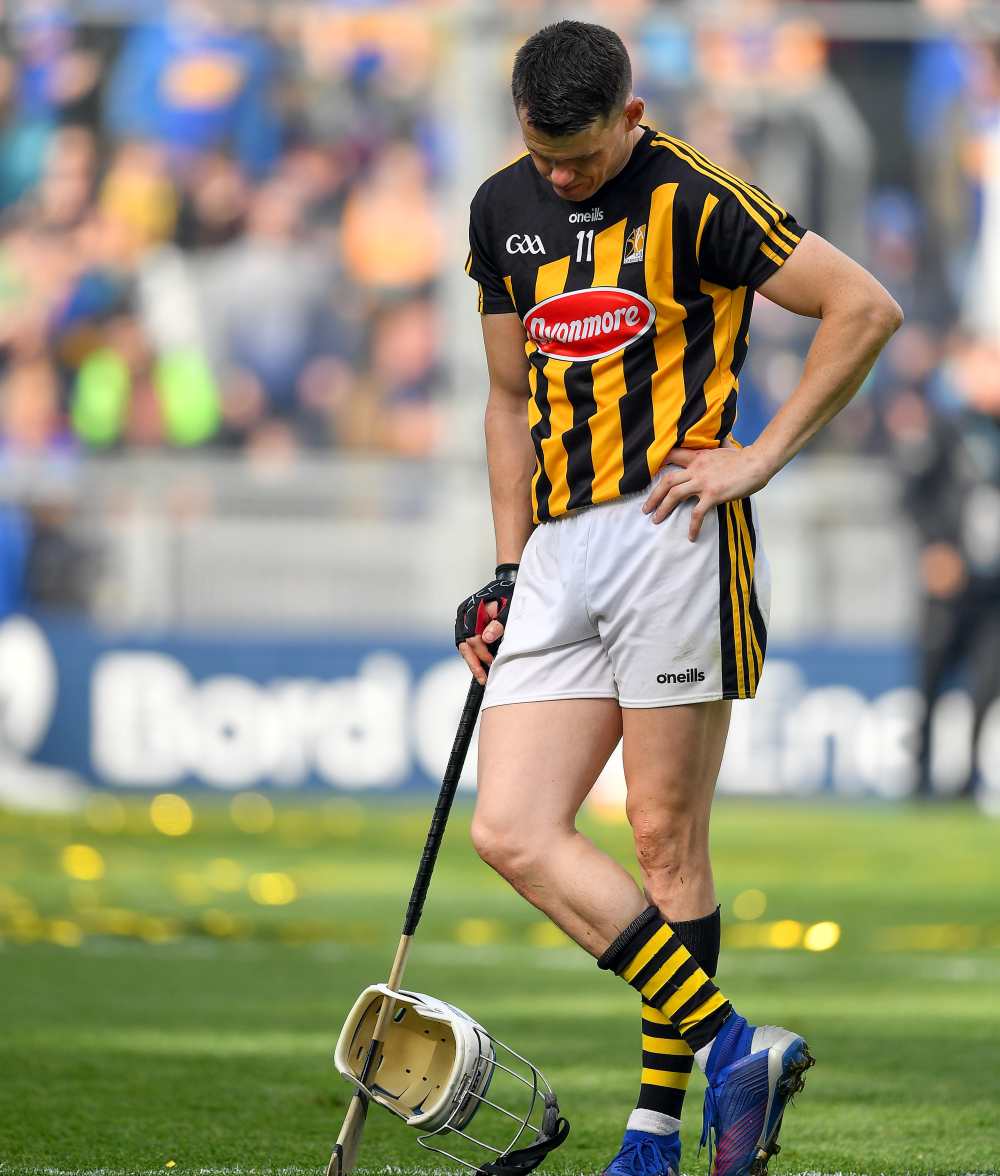 The break was probably no harm you'd have said. TJ's been on the grid no break for almost three years now, with the Shamrocks and with Kilkenny. But he brushes off that suggestion and at 32, is hungrier than ever to improve his game.

"I stay behind most evenings (after training) and I do that extra bit.

"Look that's my choice. Obviously you only get an hour and 15 minutes, I like to spend as much time as I can, stay behind and do as much I can whether that's in Nowlan Park or in Ballyhale. I always try to take every opportunity I can to improve my game and to improve and try and get better so if it takes staying behind for 15 minutes or a half an hour, I'll do that..."

The best for a reason. On the GAA Hour last year, Brian Cody summed up Reid's obsession.

"I'd say TJ couldn't give up hurling. If anybody ever thinks that, it's crazy. I'd say TJ will want to be hurling in ten years time, he's one of those fellas who just loves hurling. It means so much to TJ," said Cody.

"He'd puck around forever. Training doesn't stop for TJ, but it's not just the training, it's the hurling, out there pucking around - all that sort of stuff, he loves it...That's what has turned him into the player he is."

During the lock-down, Reid chased those marginal gains.

"You could either go into the lockdown putting on a stone, which you could have easily or you could have looked after yourself, and got into the best physical shape possible. So for me you had the opportunity to eat well at home. You are at home the whole time, prepping your own food, cooking your own food, training in your own time. So I think it gave players the opportunity to look after yourself an awful lot better. Mentally you hadn't big games coming up so players mindsets were relaxed. You could enjoy going training, doing your own sessions because you could go in your own time..."

Keeping standards high is Brian Cody's mantra and Reid is looking forward to getting back in with the county team soon.

"He doesn’t allow standards to drop number one. You probably heard David Herity speak about Brian Cody. Brian is a motivator. He is a leader. Number one thing is standards don’t drop either in training or whatever you are doing. You make sure standards don’t drop. If standards drop then you are in a dangerous place. Freshness comes from players. Leadership comes from players. Players have responsibility for their own actions in terms of training, gym sessions, recovery. That comes down to the players.

Brian always puts the trust in players. If you want to wear the black and amber jersey these are the things you have to be willing to do. He very much trusts players 100%. If you don’t do what your requirements are, unfortunately, you won’t be wearing that black and amber jersey for much longer. Or you won’t get the game time you should be getting. 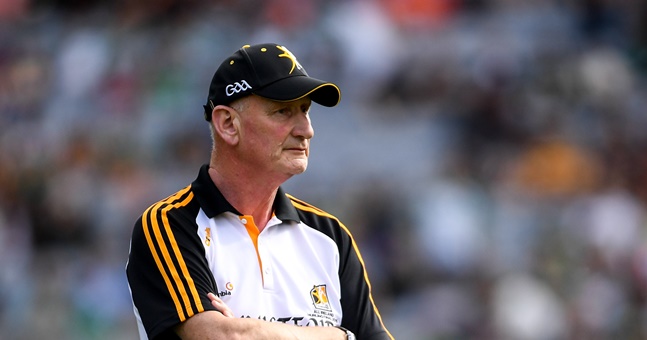 "I think like any county, when you get the opportunity to wear that county jersey. It doesn’t take much work to make players excited. That is what you want to be since you were five or six years of age."

The Toughest Summer will air weekly, every Thursday at 1pm, on YouTube at www.youtube.com/aib for five weeks from July 23rd through August 20th with Episode One following legendary Ballyhale Shamrocks and Kilkenny hurler TJ Reid as he shares his own experience of these past testing months. The final feature length documentary will air on RTE 1 in late August.