The weekend's games were dominated by the weather forecast, with matches postponed and others played in horrendous conditions that played a crucial role in the game.

The dissing of Dublin's decline continued as Mayo trampled them in Croke Park, but the feel good story was a third win in a row for London, as they beat Andy Moran's Leitrim in a thrilling game. 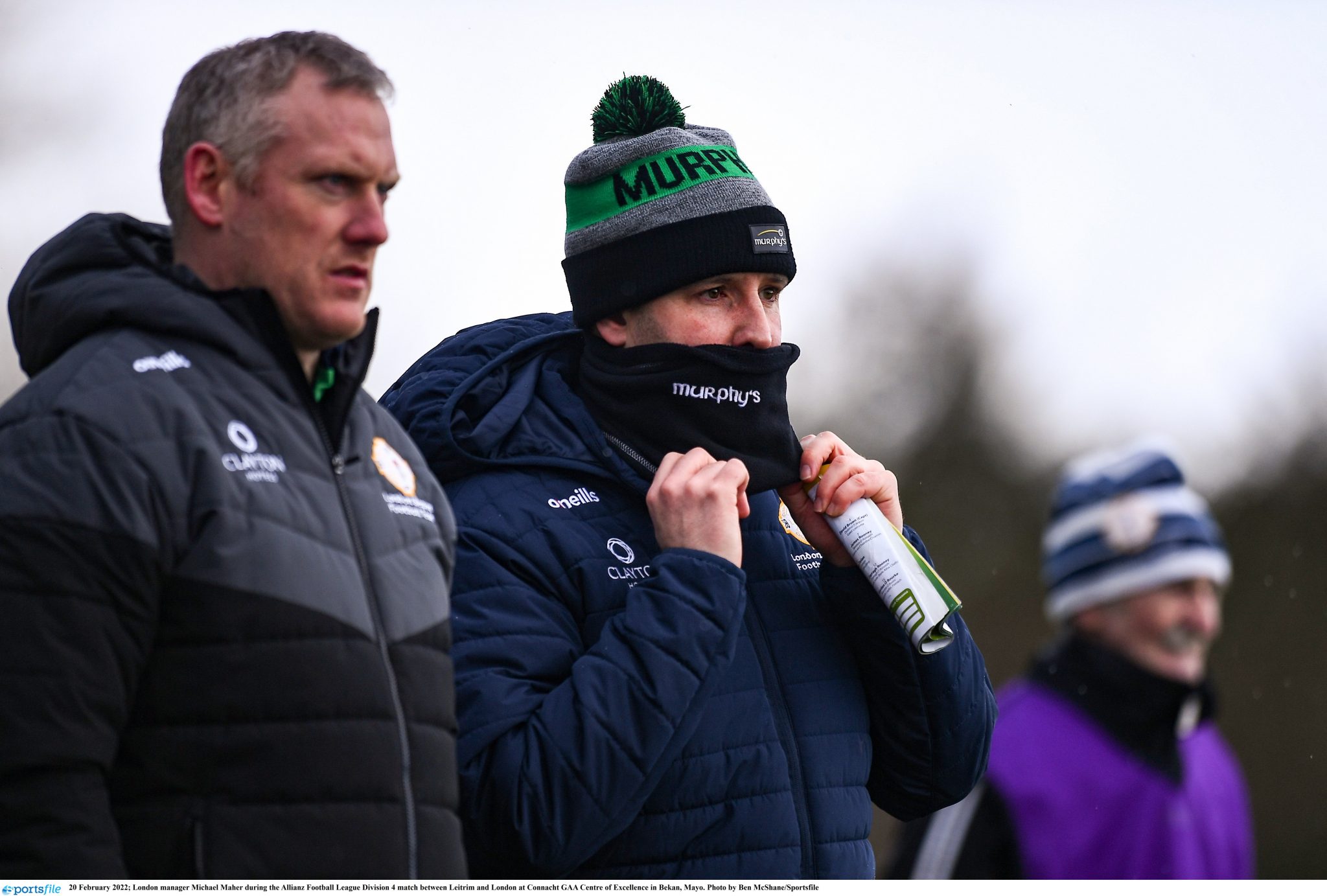 END_OF_DOCUMENT_TOKEN_TO_BE_REPLACED

The English side have had serious difficulties to overcome unlike any other county in the GAA, not least because they haven't been able to play as much as one competitive game in the past two years, due to to the COVID-19 pandemic.

However, that hasn't stopped them coming back from the wilderness and putting on performances that no one saw coming.

What's most curious about the Exiles however, is the huge deficits they overcame at half-time to then go out and win the game, most notably in their first match against Carlow. 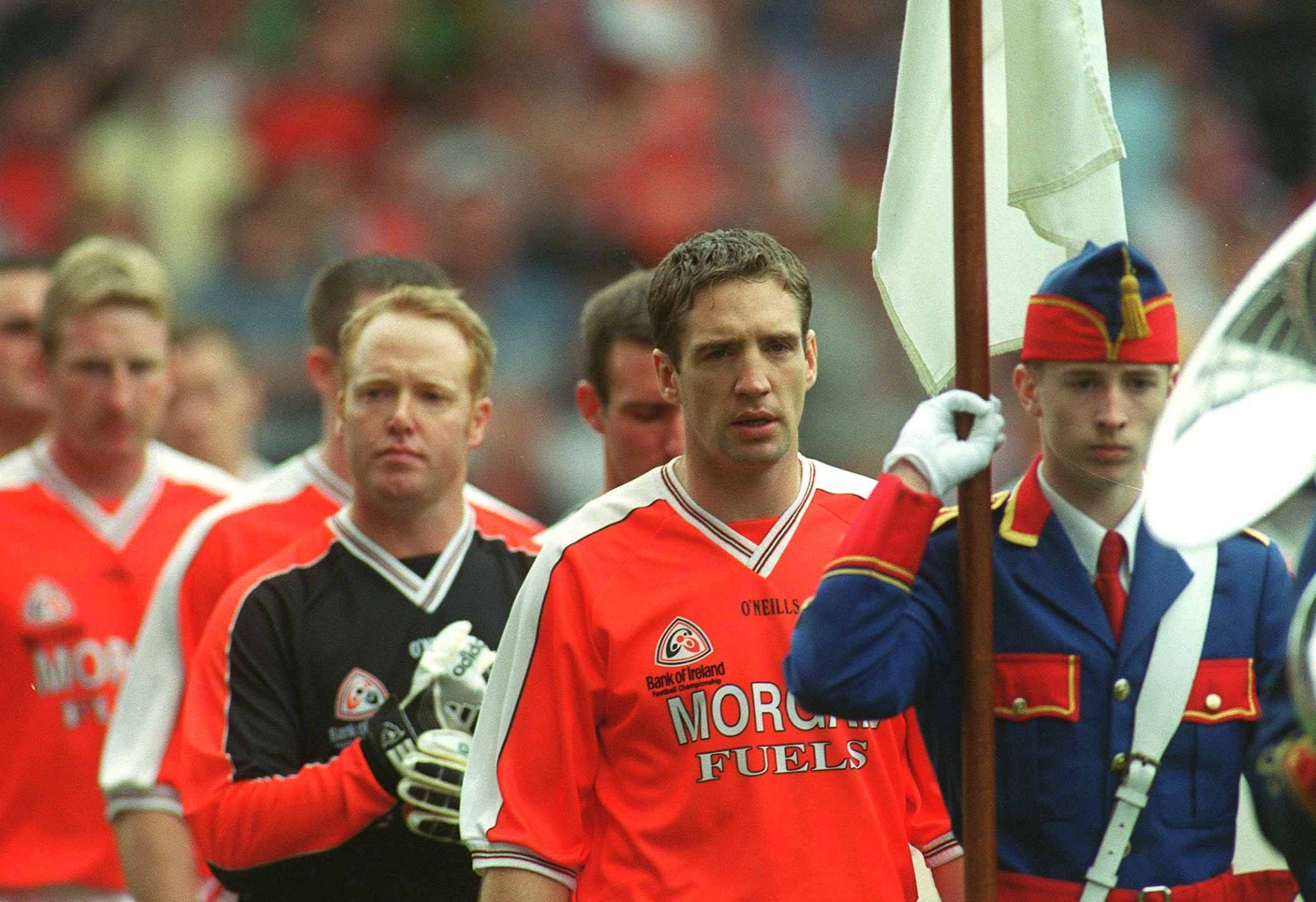 END_OF_DOCUMENT_TOKEN_TO_BE_REPLACED

Things looked to be 'same old London' as the scoreboard reminded them of the 10 points difference between themselves and their opposition, but whatever their manager, Michael Maher, said to them sparked an incredible comeback.

They have done something similar in the next two games, and it got me thinking about the great half-time speeches of all time, the ones that go down in GAA folklore.

Of course there is only one winner, and it was delivered by Crossmaglen's Joe Kernan in 2002, when his Armagh side were trailing by four points in the All-Ireland final against Kerry. 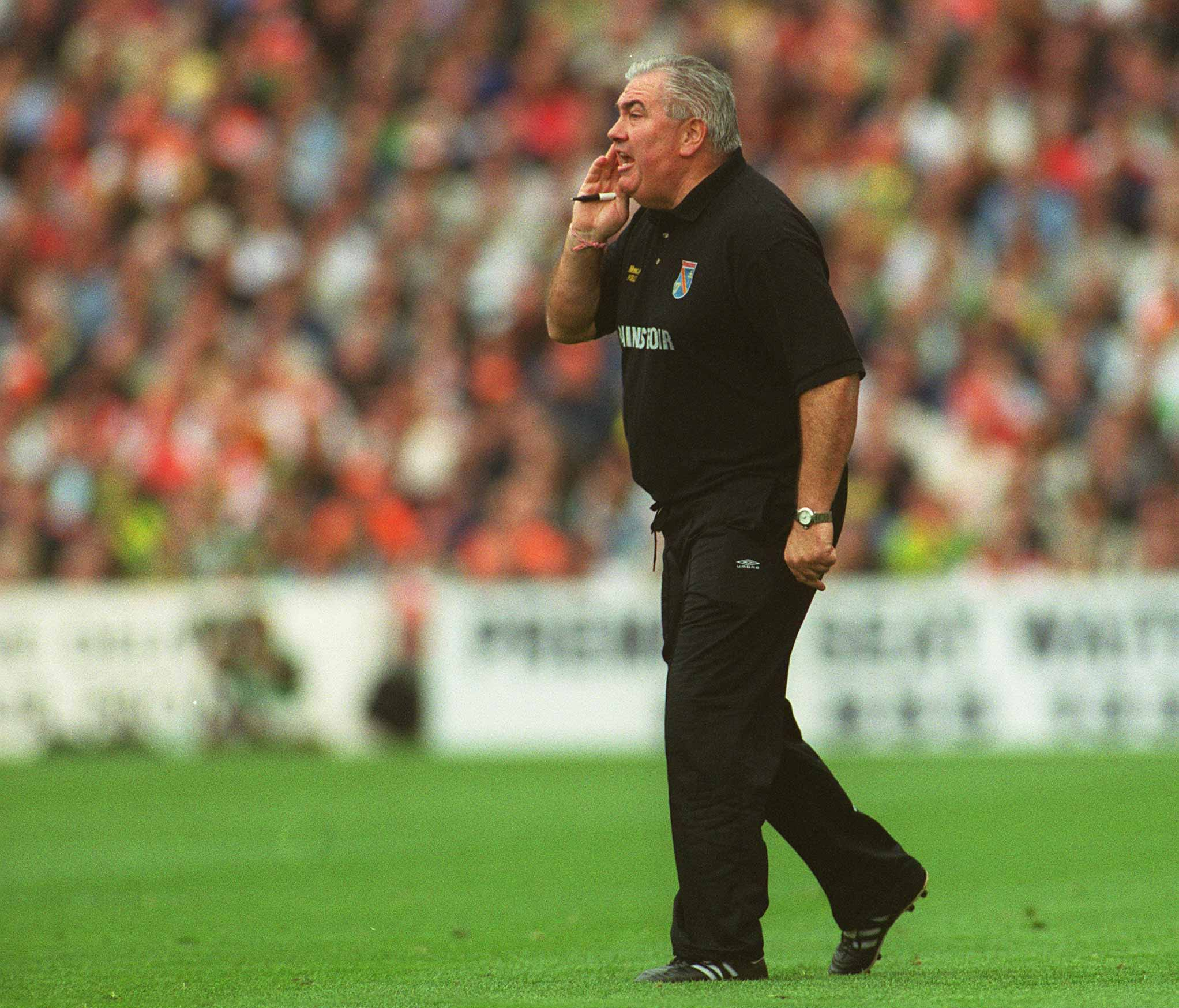 END_OF_DOCUMENT_TOKEN_TO_BE_REPLACED

The Orchard county had never won an All-Ireland title before, and Kernan was a part of the team that last reached the final, only to lose out to Dublin.

With heads bowed, shoulders dropped, and the spirt in the dressing room at an all time low, their fearless leader asked his players if they wanted to end up like he did, crying on the bus home with all of his teammates crying as well.

Before he let the gravity of that question sink, he revealed in his hand the runners up medal he received on that faithful day in 1977. 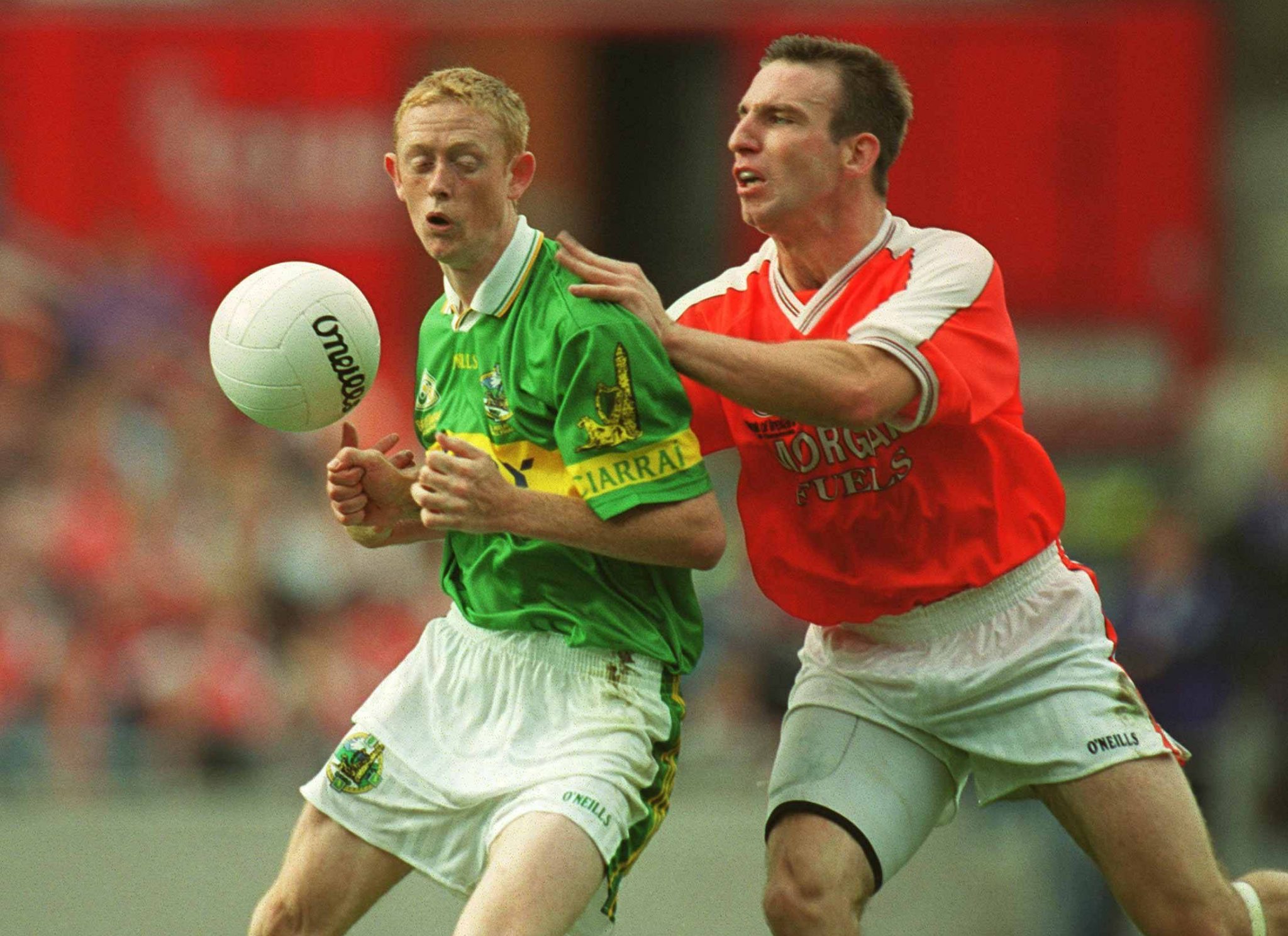 For 25 years he had kept that piece of silverware, but the thought of potentially owning another one sickened him so much that he smashed it against the wall, right there in front of all of his players.

Now that's how you get a reaction! The Ulstermen left the dressing rooms with a sense of urgency and an unwavering defiance to not leave Croke Park that day with a losers medal.

Of course, Armagh went on to beat Kerry, and as they say, the rest is history. 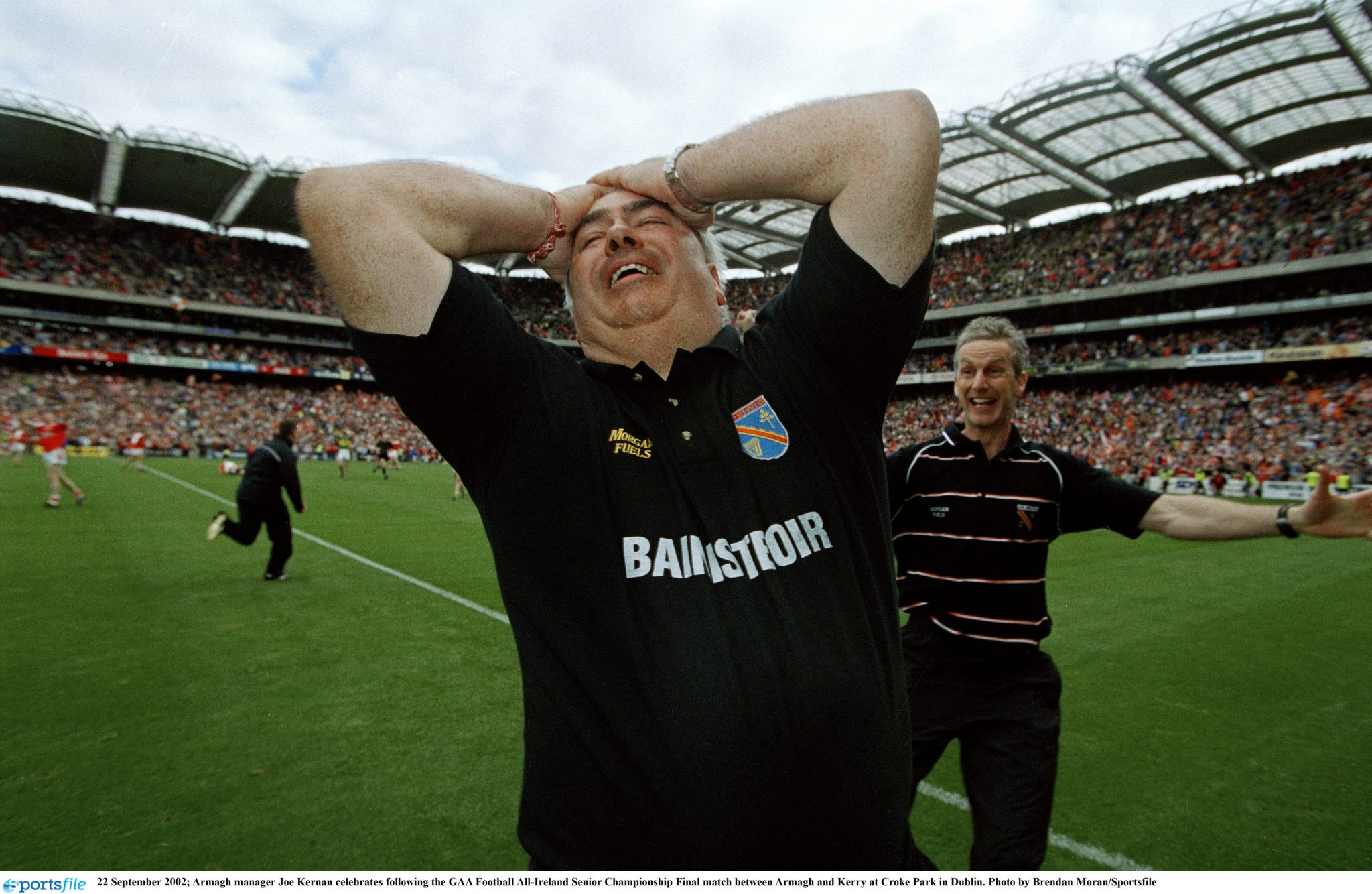 Now that's not to say that the London manager, or any of the coaches that won last weekend are going to such extents to pull their team out of a sticky situation, but any reason to regale that tale should always be taken.