My suspicions have been confirmed, the Dubs are absolutely mental.

The GAA hour rolled into the Sugar Club last night for our All-Ireland final live show. A packed out crowd where spoilt with some amazing tales of old, as well as great banter.

END_OF_DOCUMENT_TOKEN_TO_BE_REPLACED

One of the highlights of the show was the appearance of Dublin legends, Paddy Christie and Ciaran Whelan. Both men won All-star awards and had stellar Dublin careers, unfortunately though it came at a period when the Dubs struggled to make an impact. 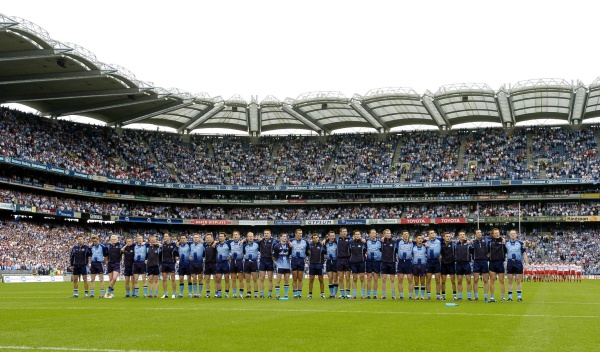 It is something that younger Dublin fans today may not appreciate fully, there was a time when Dublin were not that good, and it wasn't that long ago.

Christie and Whelan relayed some old tales from their playing days with Dublin, one particular story about getting the train home with an angry mob of supporters after a league defeat to Sligo was particularly mental. 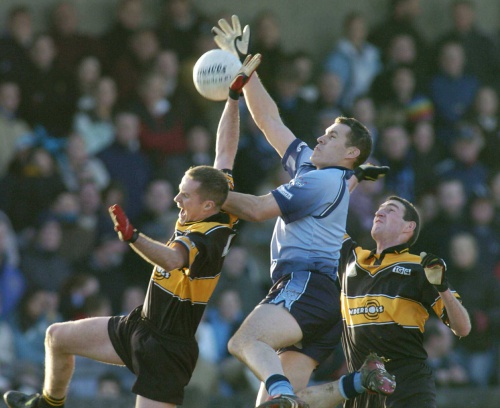 END_OF_DOCUMENT_TOKEN_TO_BE_REPLACED

Wooly commented that the Dublin supporters were on the train back to the capital after the defeat, the two lads then described the utter carnage they had to face en route home.

Paddy Christie left the audience stunned when recalling how a man with a glass eye was in the carriage with them.

"The train home from the Sligo game, I'll never forget it. All the supporters were in giving us grief, saying we're rubbish, then my abiding memory is a guy taking out a fake eye, he had a glass eye and he was spinning it round on the table."

"Like you're as low as can be, Sligo are after beating ya, then there's this yoke spinning around on the table like a marble, I wanted to go play soccer or rugby, get me away from this."

"It was carnage, we were getting laced by the Dublin supporters."

Absolute mayhem, can you imagine having to get a train home with angry supporters then somebody takes out a glass eye, completely mental. 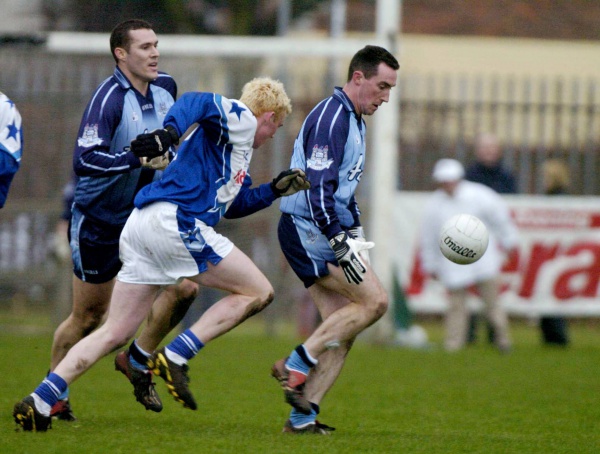 Ciaran Whelan recounted how the train got stuck on the tracks for two hours, which meant that the grief they were receiving only got worse the more the booze got on board.

"We got stuck on leaves for about two hours, and we were stuck in the carriage, so the Dublin supporters were drinking more. So the bars were opening on the train and the more they drank, the more they came down."

Wow, this would not happen in today's world. One can only imagine the thoughts going through the two lad's heads at only 20/21 years of age.

The Dublin supporters were clearly not happy with the way the team had been going. Maybe this is what drives on today's side, they are well aware what awaits them if their performances start to slip. 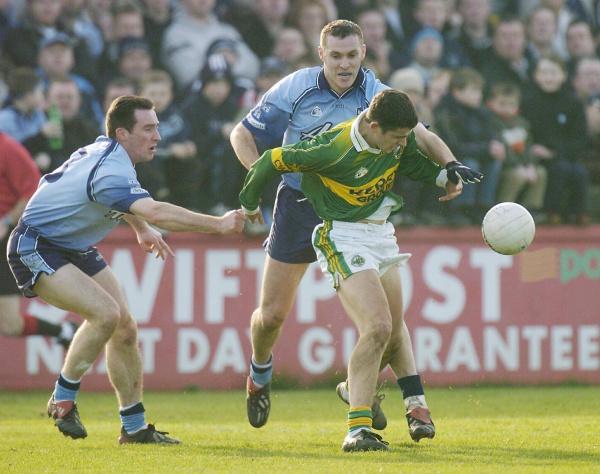 Christie and Whelan were great value last night on our live show. Two legendary figures who gave their all to Dublin GAA, these men are just as heroic as the lads that will line out tomorrow.


popular
World Cup 2022 Day 10: All the major action and talking points
"I can absolutely say that I have never enjoyed a job more" - McKaigue revelling in new role as Slaughtneil GPO
Iran demand action by FIFA after USA team change flag on social media
"I have equal love for football and hurling" - Sheehy set for two Leinster finals in two hours
World Cup protester releases defiant statement after pitch invasion
World Cup 2022 Day Nine: All the major action and talking points
"I appreciate Moycullen now more than ever" - Cooke's American lifestyle from a Moycullen base
You may also like
4 months ago
Finian Hanley take on contentious Kerry free may settle some Galway arguments
4 months ago
Darran O'Sullivan on the post-match gesture that shows what Jack O'Connor means to Kerry
4 months ago
JJ Delaney on how Brian Cody kept him grounded after Hurler of the Year honour
4 months ago
"We were known as stab city, the butt of everything. Of all the things JP has done, he has made everyone so proud to be from Limerick"
4 months ago
McCarthy still harder than a brick wall
4 months ago
"He was getting a bit disillusioned" - How Damien Comer rediscovered his fire
Next Page