The divisional championships are only around the corner. All sanctions and player transfers must be confirmed and over the line by July 1.

END_OF_DOCUMENT_TOKEN_TO_BE_REPLACED

Who could forget the drama last year? With Mayo losing out to Kildare in 'Newbridge or Nowhere' on June 30, both Conor Loftus and Diarmuid O'Connor were free and out of football for the rest of the summer.

McBride's GAA club in Chicago were first to the party and they had the lads flown over and ready for road by the beginning of July.

This year, the rumours are already rife. Diarmuid Connolly is reported to be on his way to Boston. After their premature elimination, the men of Monaghan are bound to be scratching the surface.

With less than one week left until the paper-day deadline, there's not long left though and GAA clubs all over America and equally, GAA players in Ireland are promptly seeking to set themselves up for the championship.

END_OF_DOCUMENT_TOKEN_TO_BE_REPLACED

We take a look at the county players who have their moves to America already signed, sealed and delivered.

One of those players is Tony Brosnan, the Dr Crokes and Kerry star who told us all about the American GAA championships and life with Aidan McAnespie's in Boston recently. 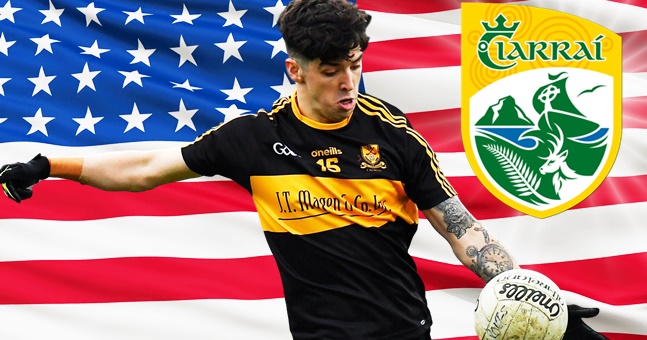 *This county by county list is up to date as of June 25 and contains the transfers so far confirmed.

The Dr Crokes man told us all about his Boston experience here. 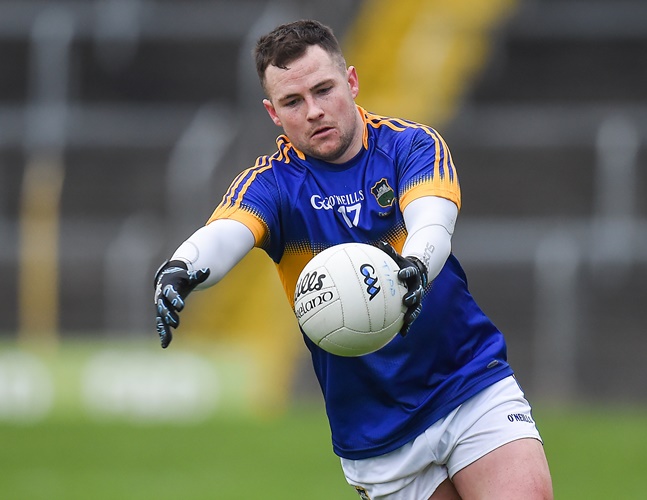 
popular
Gearoid Hegarty's harsh red card leads to a heated debate in The Sunday Game studio
French media rave about Caelan Doris and 'Playstation rugby' from Leinster
Liverpool and Chelsea fans go viral after bizarre FA Cup final confrontation
Austin Gleeson sent off as Seamus Harnedy stands up again with an absolute stormer
Phil Bardsley in heated tunnel exchange after controversial penalty
Erik ten Hag terminates contract with Ajax early to start work at Man United
Somehow, we all may have underestimated Johnny Sexton
You may also like
5 days ago
"Jesus, no, if he finds out, he'll think I'm going soft now." - the social life of inter-county GAA players
1 week ago
Buff Egan calls it as Laois skin the Cats in O'Moore Park
1 week ago
From a hurler to a super-sub to a starter who's determined to keep his place
2 weeks ago
"It's important to me to get our second team a bit closer to the first team" - Brogan does it for the club
1 month ago
"The players coming through aren’t of the same calibre.” - Christie on Dublin's eventual demise
2 months ago
Padraig Hampsey sent off for shouldering Cormac Costello onto the tarmac in Omagh
Next Page