"I just don't see how it's impossible...I've seen it with Donie Brennan in Laois"

Donie Brennan was an underage prodigy in Laois.

Known and talked about the length and breadth of the county since he was a minor, the great Mick O'Dwyer reckoned he was good enough at just 18.

The sky was the limit for the blue eyed boy wonder back then. Laois lost the 2004 Leinster final replay to Westmeath but one big positive was Brennan's introduction to senior championship football. He made his debut that day and caused plenty of problems for the Lake County rearguard and every football fan in the midlands had high hopes for the future.

It just didn't come to pass for the Arles/Killeen club man as the years passed though. He went onto win two Leinster under-21 titles with his county but his diminutive stature appeared to come against him on the senior scene.

He made a couple more starts in the years that followed but struggled to establish himself as a Laois senior. All the while he continued to terrorise defences in the Laois club championship, but management team after county management team were reluctant to take a chance on him.

League and pre-season starts were the height of his days in the blue and white. 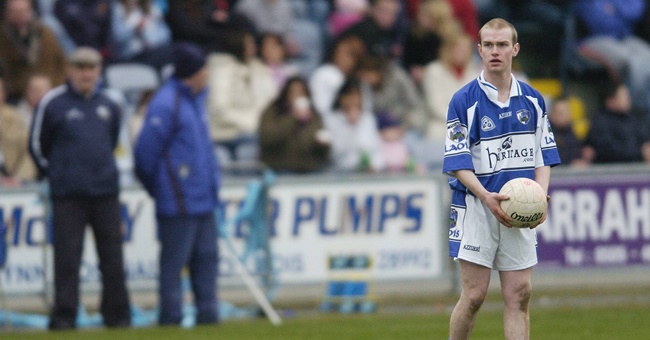 In James Conlon, Meath have a similarly gifted livewire corner forward now. The St Colmcille's club man was one of their key men in the championship this year and it all started from the deep end.

He was thrown into it by Andy McEntee for his full debut in the Leinster SFC semi-final against Laois and he repaid his manager's faith with five of the finest from open play. 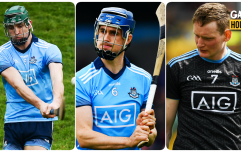 END_OF_DOCUMENT_TOKEN_TO_BE_REPLACED

And while he did impress latterly against Clare in the last round of the qualifiers, the going was predictably tougher in the Super 8s. Conlon managed one point from play against Donegal and Mayo respectively but was restored to the subs' bench in the final game against Kerry. 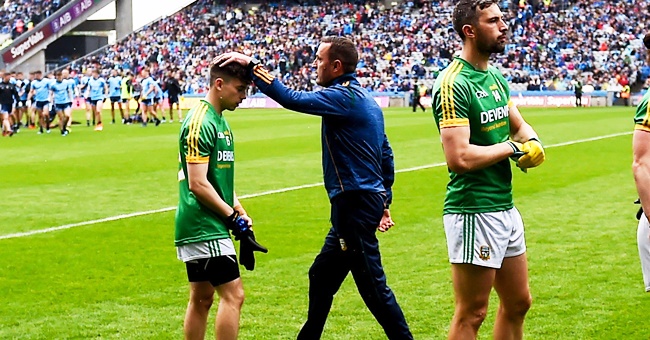 In a way, Conlon is already a success story in a relatively grim backdrop for smaller sized footballers but the GAA Hour pundits Colm Parkinson and Cian Ward reckon it will be difficult for him to progress further, given the physical nature of modern day football.

"I think Conlon is always going to suffer from his size," said Parkinson.

"I don't think in the modern game a fella that size can make it. It's very difficult, I've seen it with Donie Brennan in Laois myself but it's just incredibly difficult, I just don't see how it's impossible. Space is at a premium and too many players can get hands on you, there's no real way of avoiding all this contact anymore..."

Cian Ward feels Conlon can make hay against a lesser team when Meath are on top in midfield, but when the out-ball is a 50:50 one, that's where he'll struggle.

"Conlon's movement is superb but Meath would need to have far more territory in the game and would have to be playing in those little passes from the 45 or within, that they were able to against Laois for example, for Conlon to flourish," said Ward.

"He was able to make hay then because his movement was so good and he's so sharp off the mark but when the ball is coming from the half back line, it's a long way out..."

You can watch this discussion from 26 minutes and much more from Monday's GAA Hour Show here.


popular
The Garry Ringrose narrative around the Lions Tour is complete bull
Gatland comments give insight as to why CJ Stander missed Lions call
The SportsJOE 12 o'clock quiz | Day 347
The English media reaction to Lions squad announcement was suitably spiky
Billy Joe Saunders on 'Canelo' Alvarez - "A little ginger f****t, that's what he is!"
"Original Conor McGregor" Nick Diaz recounts heartwrenching story of his girlfriend's suicide
Full 'disclosed salaries' confirmed for all fighters at UFC 229
You may also like
3 weeks ago
"These guys didn't even know what deodorant was" - How Meath's 'savages' prepared for Flynn for toughest challenge of his life
4 weeks ago
"Twas often I felt like firing a boot at him' - Micko's words of consolation didn't go down well in Cork
1 month ago
"People would say 'you put in a fierce sacrifice,' but it never felt like that"
1 month ago
"It kind of adds to the ammunition for the people you're playing against."
1 month ago
The story of the GAA's greatest ever minor
1 month ago
"My full forward days were running out but I just wanted to keep playing for Cavan"
Next Page