"If you ask Jim Gavin now, his preference would be a quick kick passing game"

Dublin have been dominating the football championship ever since veteran 'keeper Stephen Cluxton stepped up in the final minute against Kerry in 2011 to kick them to a first All-Ireland title in 16 years.

They take on Tyrone this weekend looking to secure their fourth title in a row, and many are expecting them to do so.

However, despite all these dominant victories, some are claiming they have lost their flair and are no longer exciting to watch. 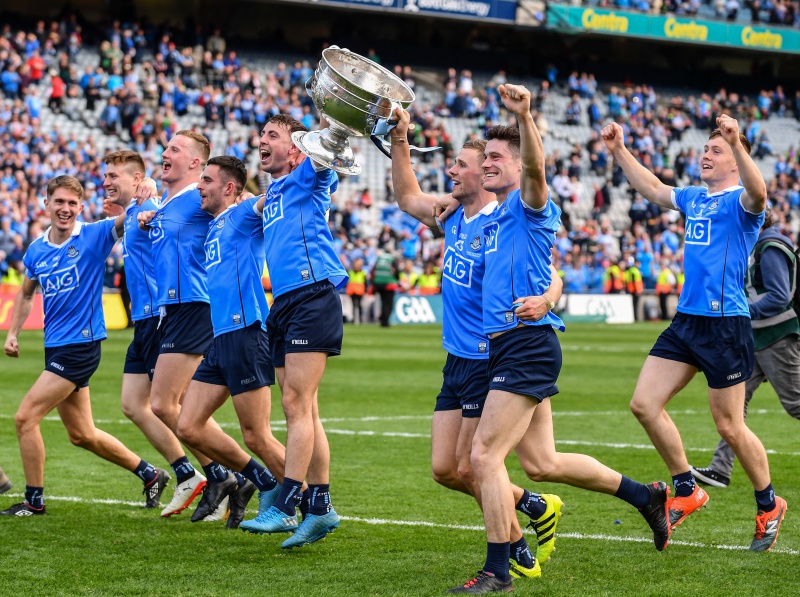 This topic came up on the GAA Hour after their semi-final route of Galway. Our very own Colm Parkinson believes the flair has well and truly left this Dublin side.

Cian Ward backed-up Wooly's point, but the Meath man went one further saying the lack of flair in their play was down to how they are being coached.

"The point is it's not very exciting to watch, it might be very efficient and effective, but machinery is boring to me." Ward added.

Speaking today at the launch of this years Family SportFest launch, Alan Brogan highlighted that this perceived lack of flair is more to do with how other teams are setting up against Dublin, as opposed to the way they themselves play the game. 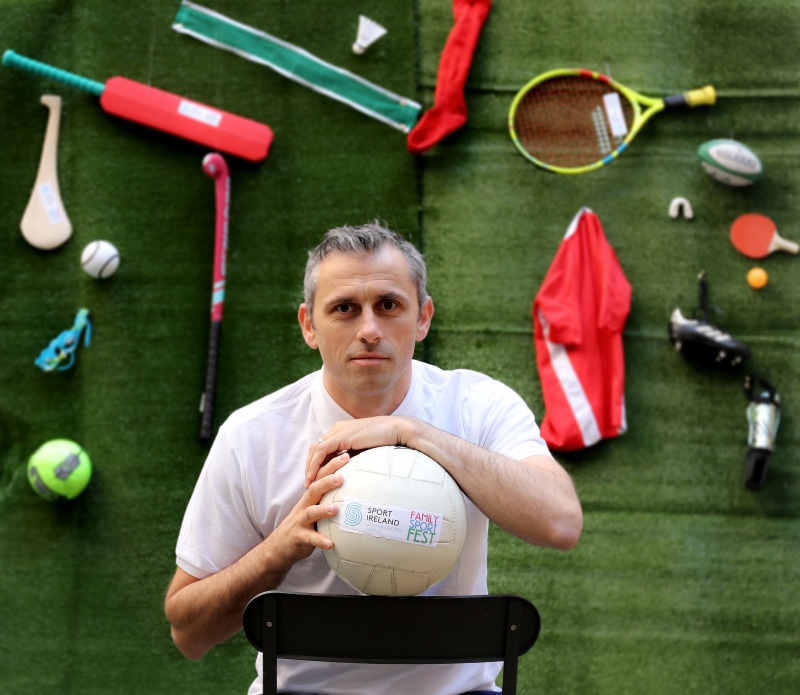 "I think it's as a result of how teams are playing against Dublin. Coming out of 2014 and the goals conceded against Donegal, Dublin were trying to play a very quick fast attacking football and you just can't do that now, it's about retaining possession and trying to look for a hole."

END_OF_DOCUMENT_TOKEN_TO_BE_REPLACED

Brogan cited Dublin's method of studying how basketball teams overcome the blanket defence by creating space for each other to run into and whilst this has proved to be very worthwhile for the Dub's, the three time All-Star prefers a more traditional style of play

"If you watch Dublin play, their movement is excellent in how they interchange players and how they create the gap. It's amazing to look at, but I prefer when we played the football where you're moving the ball as quick as you can with your foot and getting it into an inside forward."

He used Ciaran Kilkenny as an example of today's modern footballer who has to constantly adapt to the game in front of them. Brogan believes it does not matter what way teams set up against Dublin, Kilkenny is able to adapt.

"You see Ciaran Kilkenny, he can play anyway once he's given the space to play, but what he's facing now is a blanket defence and he's smart enough to know that he can't go in there and turn over possession and hit on the counter-attack, they're trying to play around looking for gaps." 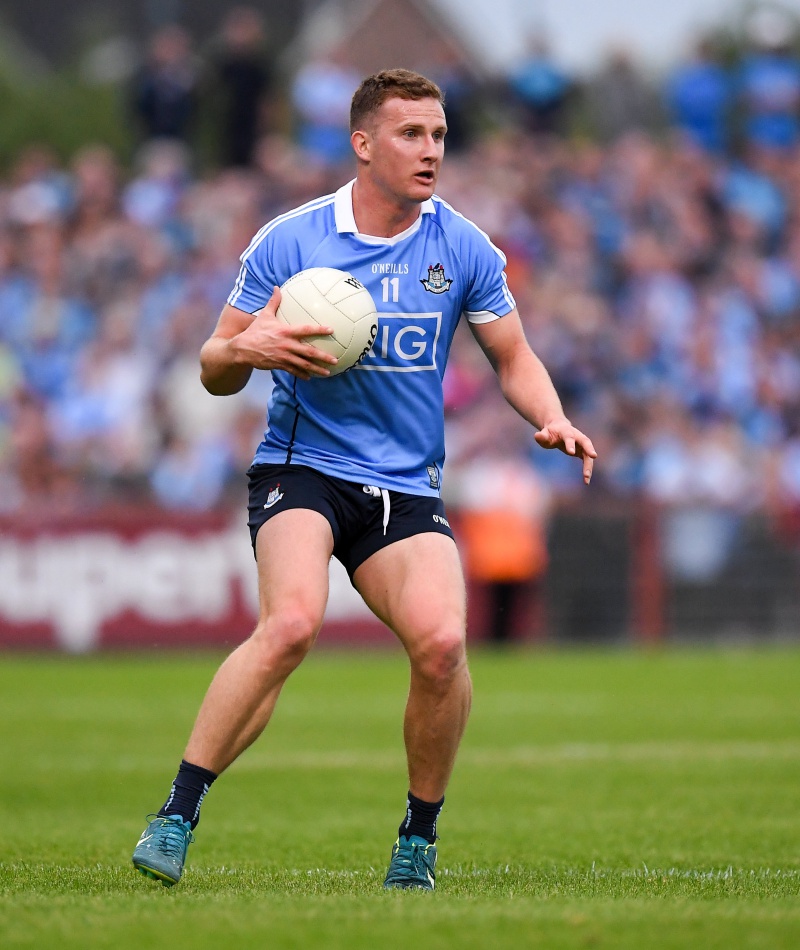 Brogan touched on some of the criticism that's been levelled at Kilkenny as a result of this, and said that no blame should be put at the feet of the Castleknock man claiming he is one of the smartest players in the game.

"He's as smart as any footballer out there, if he sees the space in front of him he'll go for the space. On the flip side of that if he sees a blanket defence there he's not going to run the ball into were he risks being turned over."

The former Dublin star reiterated that this stems from the way teams set out against Dublin, citing that Jim Gavin would prefer to be playing a free-flowing brand of football.

"I think it's a result of how teams are setting up against Dublin. If you ask Jim Gavin now, his preference would be a quick kick passing game but unfortunately the way the game is being played now they've had to change."

The All-Ireland winning footballer was speaking at the launch of the second Family SportFest at the Sport Ireland National Sports Campus. The event takes place on Sunday, September 30th 2018. Click on the link for more information.


popular
We knew Sean O'Brien wouldn't let us down with his Lions XV
Bill Shankly’s grandson asks for statue to be removed from Anfield
'War-scene' in Tyrone dressing room before 2005 final sums up an iconic team
Keith Earls backed for Lions XV by one of the best in the game
'Make him hurt, make him yours' - How the Springboks ruled the world
The SportsJOE 12 o'clock quiz | Day 335
Springboks legend Tendai Mtawawira tells us what he really thinks of Ellis Genge
You may also like
1 month ago
"The GAA need to be more aggressive. They need to pull some of this back"
1 month ago
Night to remember for Mackin at TG4 Ladies football All-Stars
1 month ago
"Hang on lads, there is more to life outside of Dublin" - Connellan is a rebel with a cause
1 month ago
"People that get All-Stars aren't just a cog in the wheel. These are the special, outstanding players"
1 month ago
"It's just a really hard thing to step away from" - camaraderie keeps pulling Davey back in
2 months ago
De Búrca keeping positive as Fenton and Hegarty are the top dogs
Next Page