"The flair has absolutely gone out of Dublin, and the reality is they are no longer an exciting team to watch"

The semi finals are over and we can now look forward to the 2018 All-Ireland football final in three weeks time when reigning champions Dublin take on Tyrone.

Dublin strolled to a nine point victory over Galway on Saturday, in a game that they never looked like losing. Whilst Tyrone fought tooth and nail with Ulster rivals Monaghan for a place in the final.

The disappointing statistic from the weekend was the poor attendances across both games.

Only 54,717 where in Croke Park to watch Dublin topple Mayo, whilst even less where on hand to witness Tyrone scalp Monaghan. We must take it into account the small population of Monaghan means they would struggle to fill Croke Park anyway.

The problem is that Dublin used to sell out Croke Park on their own, so why now are attendances so low? Are people no longer interested in following them? Has the prospect of the inevitable turned the common fan away? 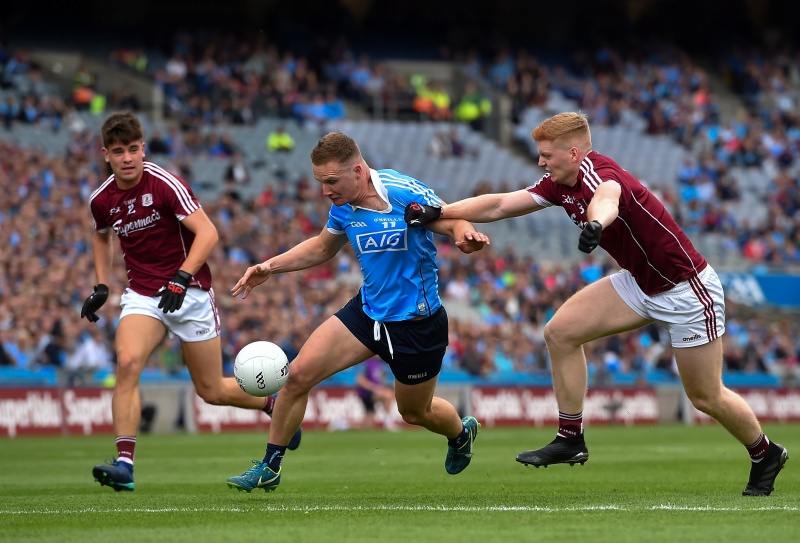 The topic was discussed on Monday's episode of the GAA Hour and Cian Ward highlighted a few reasons as to why attendances may have been below par.

"Probably a number of different factors to it, the dominance of Dublin being the most obvious one to me. You (Wooly) were talking last week in the build-up about Dublin versus the handicap, and that's every game. This is an All-Ireland semi final against a Galway team who we've watched all year and know are a very good team.

Ward continued, "Neutrals don't really care about that too much (seeing the Dubs in the flesh). At this stage most think 'whats the point in that?' They'd rather go and watch a competitive match, something where the game is in the balance right until the end."

"Secondly, we are left at times with matches that can be quite dour on occasion because scores are very hard to come by when teams are very competitive. The top teams are playing a possession based game were they rarely take it to contact because they will lose the ball."

"It doesn't make for an exciting spectacle." Ward said. 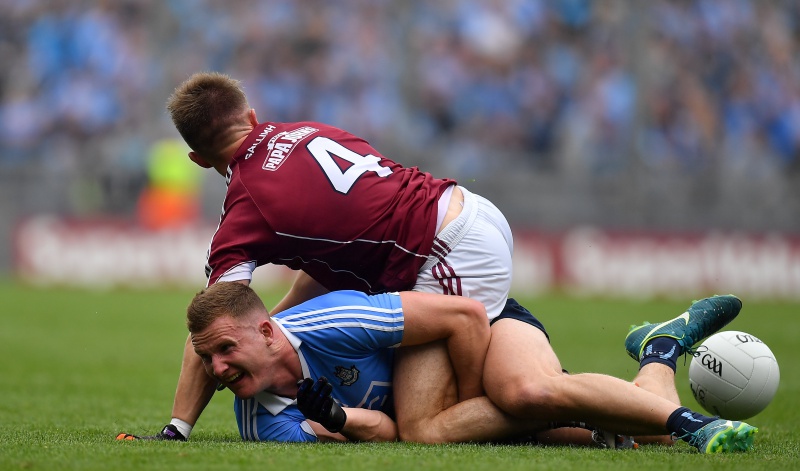 Wooly interjected to back up Ward's point about the game not being an exciting spectacle, something which is turning fans away from the turnstiles.

"Even Dublin are not an exciting team anymore. They're methodical. I was reading Malachy Clerkin's match report and he had in the first half, excluding frees, only Ciaran Kilkenny scored from outside the 'D'.

Cian Ward claimed that the excitement and flair has actually been coached out of Dublin and that they are now too machine like to really grab one's attention.

"The flair has been coached out of them. They are machine like in what they do, it's process, process, process. If you were to compare the shot selection from Monaghan & Tyrone match versus Dublin. Monaghan and Tyrone were taking shots from around the 45, just outside the screen. Dublin very very rarely take those shots on.

"The point is it's not very exciting to watch, it might be very efficient and effective, but machinery is boring to me." said Ward. 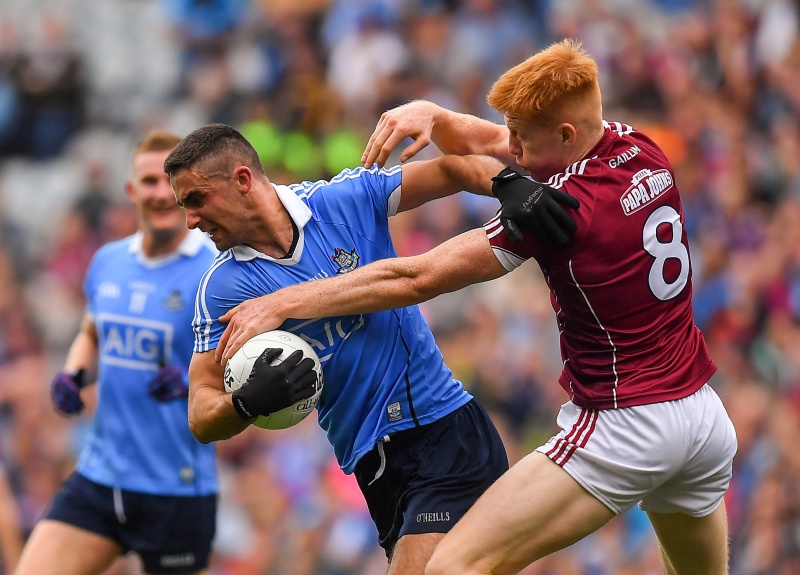 The lads where keen to point out that Dublin are in fact a brilliant team who run up scores of 20+ points every game. It is up to the rest of the country to rise to their standards in order to make the game exciting once more.

The sad thing is that if games keep continuing on in this fashion then we can expect to see numbers dwindling even further.

Gone are the days when Dublin could sell out Croke Park for a first round Leinster game, the way the game is played at present means fans don't think it's worth parting with their hard earned cash.


popular
The SportsJOE 12 o'clock quiz | Day 292
Conor McGregor wants immediate Dustin Poirier rematch, for UFC title
Looks like Rojo and Lingard are finally on the way out of Old Trafford
"It’s an easier life in goal, you’re not waiting for some fella to give you a box in the jaw"
Two uncapped players and some shock omissions as Ireland name Six Nations squad
Liverpool UFC star would fight black belt Manchester United striker Zlatan Ibrahimovic
Roy Keane story shows the power he had at Manchester United
You may also like
1 month ago
GAA JOE All-Star Gaelic football team
1 month ago
"Cillian O'Connor, amazingly, didn't even flinch at what was said by Philly"
1 month ago
"Outstanding refereeing" - courageous ref praised after under-20 final
1 month ago
Mutual respect between Fitzsimons and Keegan a stirring sight
1 month ago
Dublin and Mayo players clash in tunnel at half time
1 month ago
6-in-a-row for Dublin as they beat Mayo again
Next Page