"I started my inter-county [management] career down there and we didn’t do too bad."

Davy Fitzgerald is officially back in GAA management and back at the helm for Waterford as he signs a two-year deal with the county.

Since getting into inter-county management, 2022 was the first year that Fitzgerald wasn't involved as a senior men's manager in 11 years, although he was a part of the coaching team for Cork;s camogie team.

"I was lucky to have been [continuously] involved between playing and managing for over 30 years. Last year was a bit strange, not being involved with any fellas team at a high level," the 51-year-old told Des Cahill on Morning Ireland. 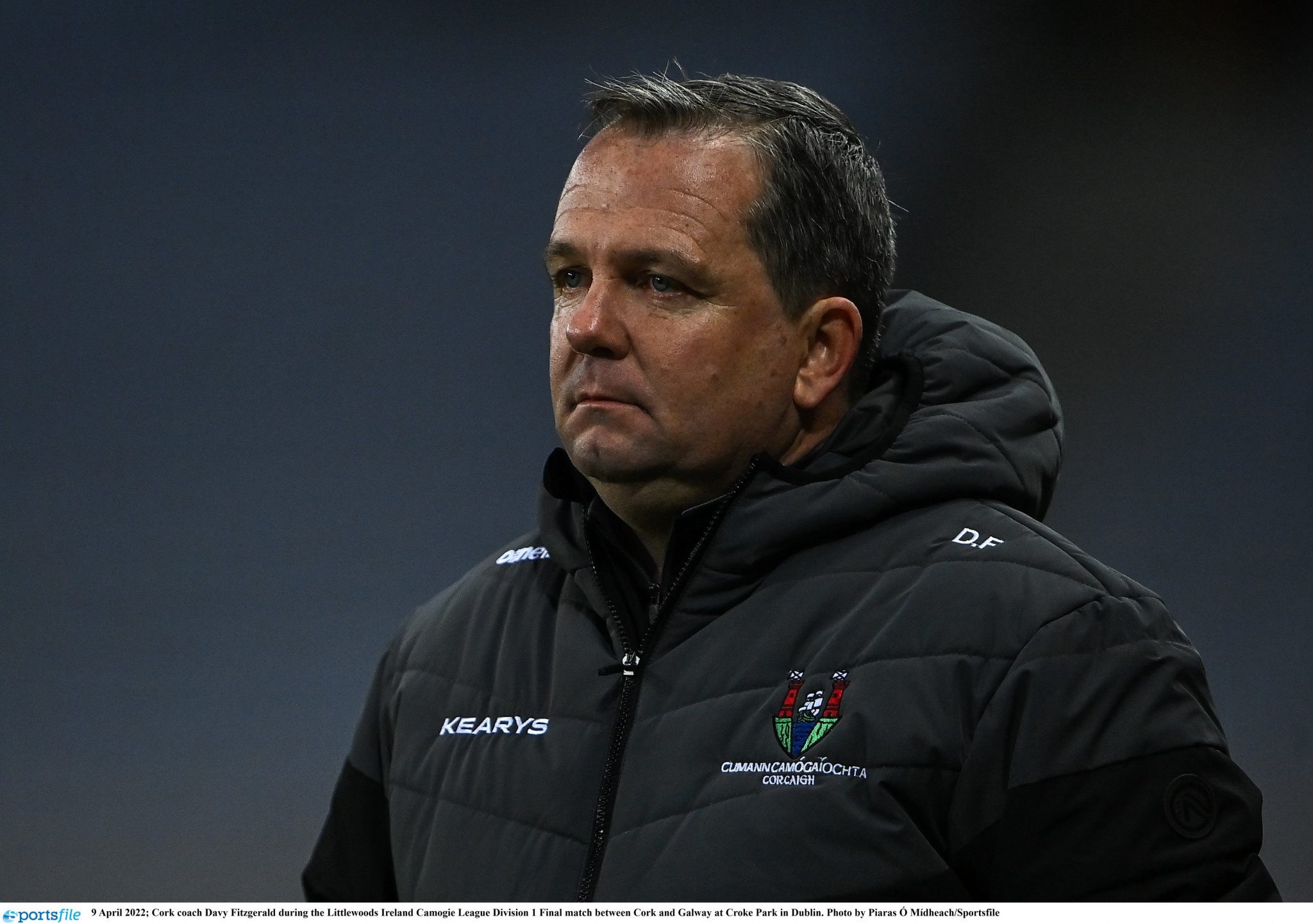 END_OF_DOCUMENT_TOKEN_TO_BE_REPLACED

"I got work with RTÉ on The Sunday Game, which was different. It was nice to have that change and see things from a different light. I certainly enjoyed my time in Cork [Camogie] anyway.

"There was a committee put together in Waterford. We got together and had a chat a number of days ago.

"I couldn't believe how thorough they were. It was a few hours of a meeting and they went into every detail. It was exciting because I love people asking me good hurling questions and from both sides was pretty much the same." 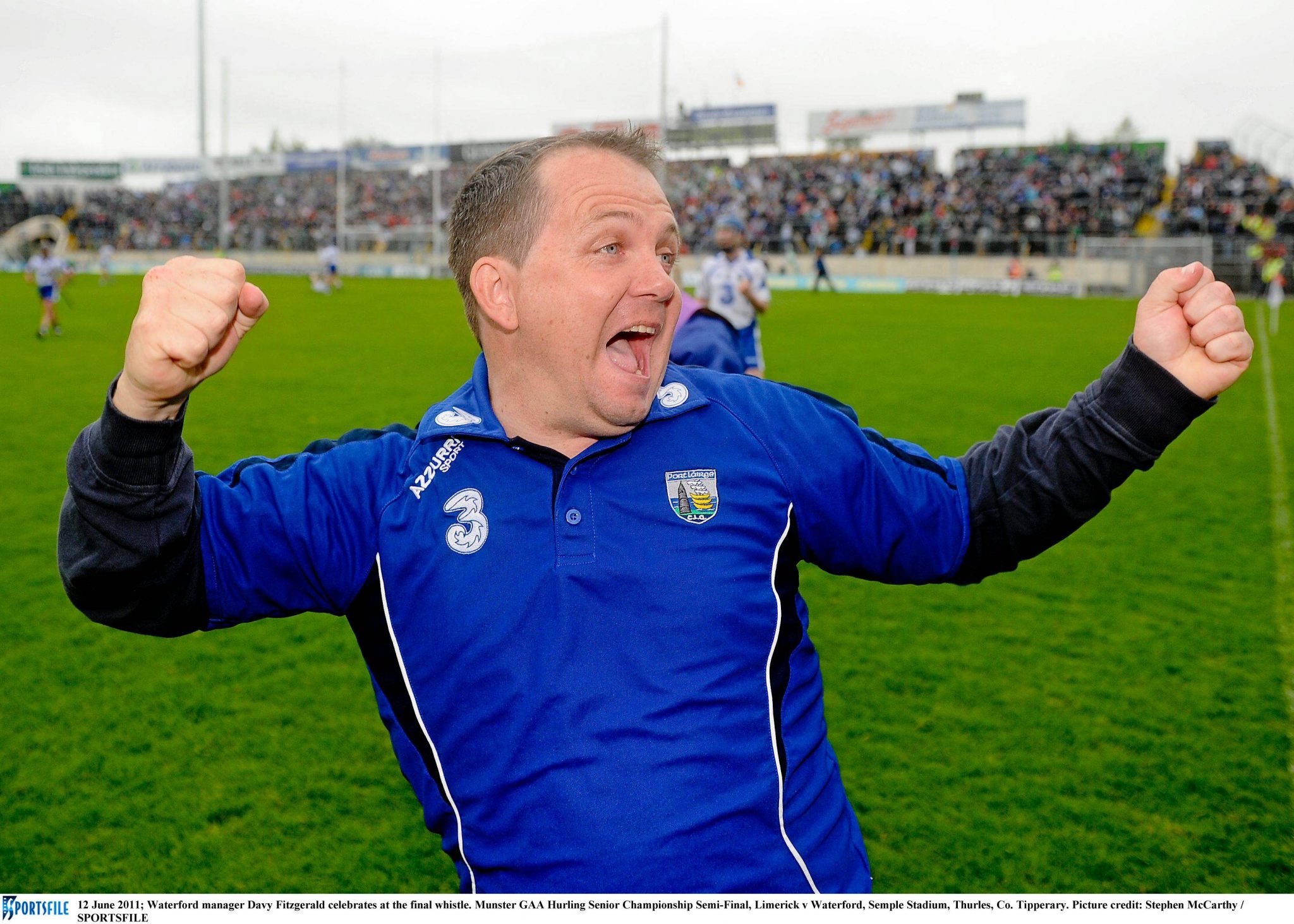 The Clare native has revealed that he won't be rushing into any decision when it comes to picking his backroom team.

"We haven't even looked at a backroom team yet. I want to take my time and make sure there’s a nice bit of Waterford involvement and get the best possible team I can together.

"The Déise fans are very passionate. They love their team and their hurling. It’s a big task ahead of us and I want everything to get it as right as I possibly can." 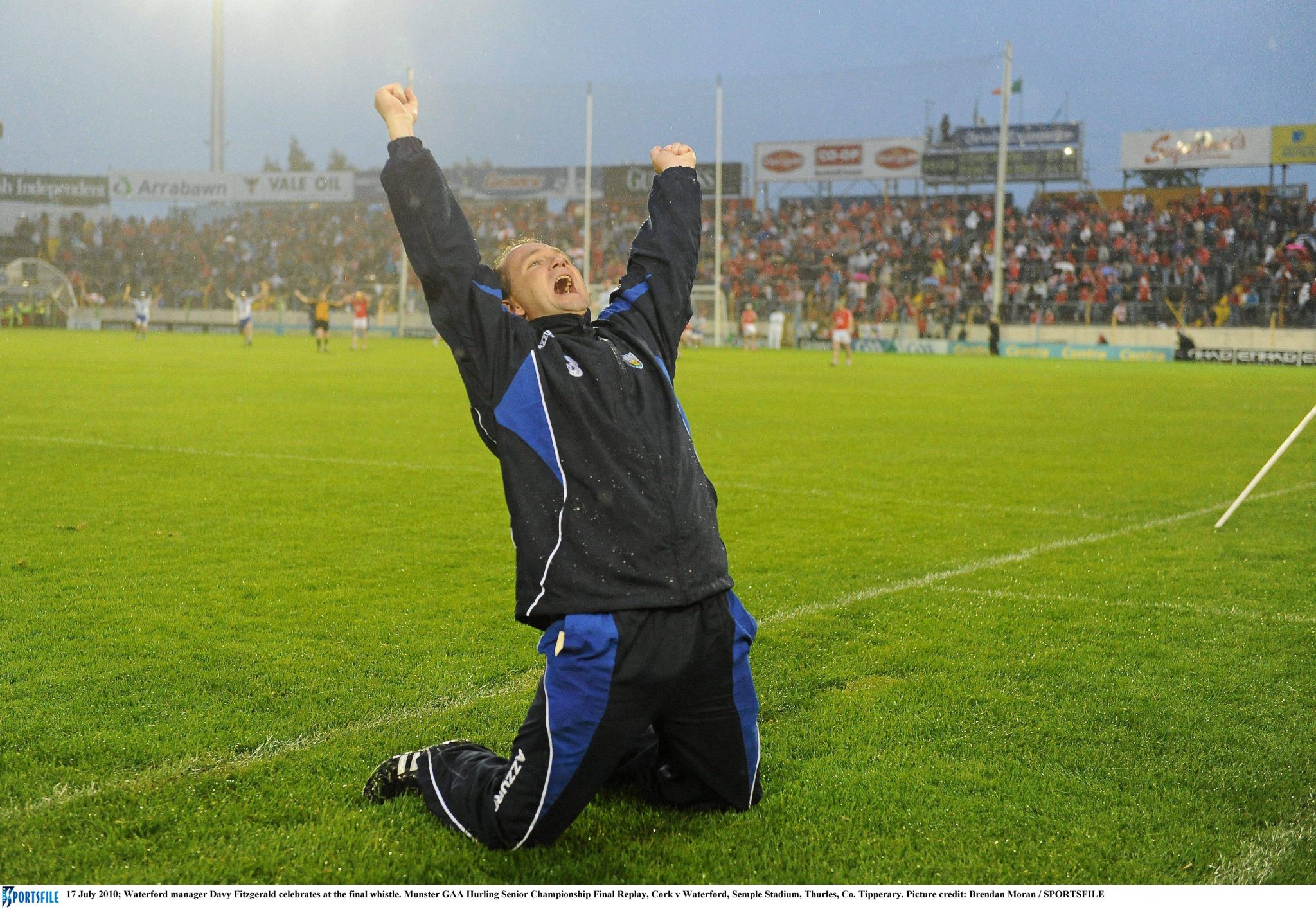 "They are a really good bunch. You saw them in the league last year," he said. "Liam Cahill did a really good job over the past number of years, as did the previous managers.

END_OF_DOCUMENT_TOKEN_TO_BE_REPLACED

"Their Munster championship record I would like to be better but I would be excited about working with a bunch like this. They are very enthusiastic.

"It's very competitive out there. Limerick have set the bar. We saw Clare perform last year. Cork have new management. Liam [Cahill] has gone back in to Tipp. Munster will be pretty crazy next year. 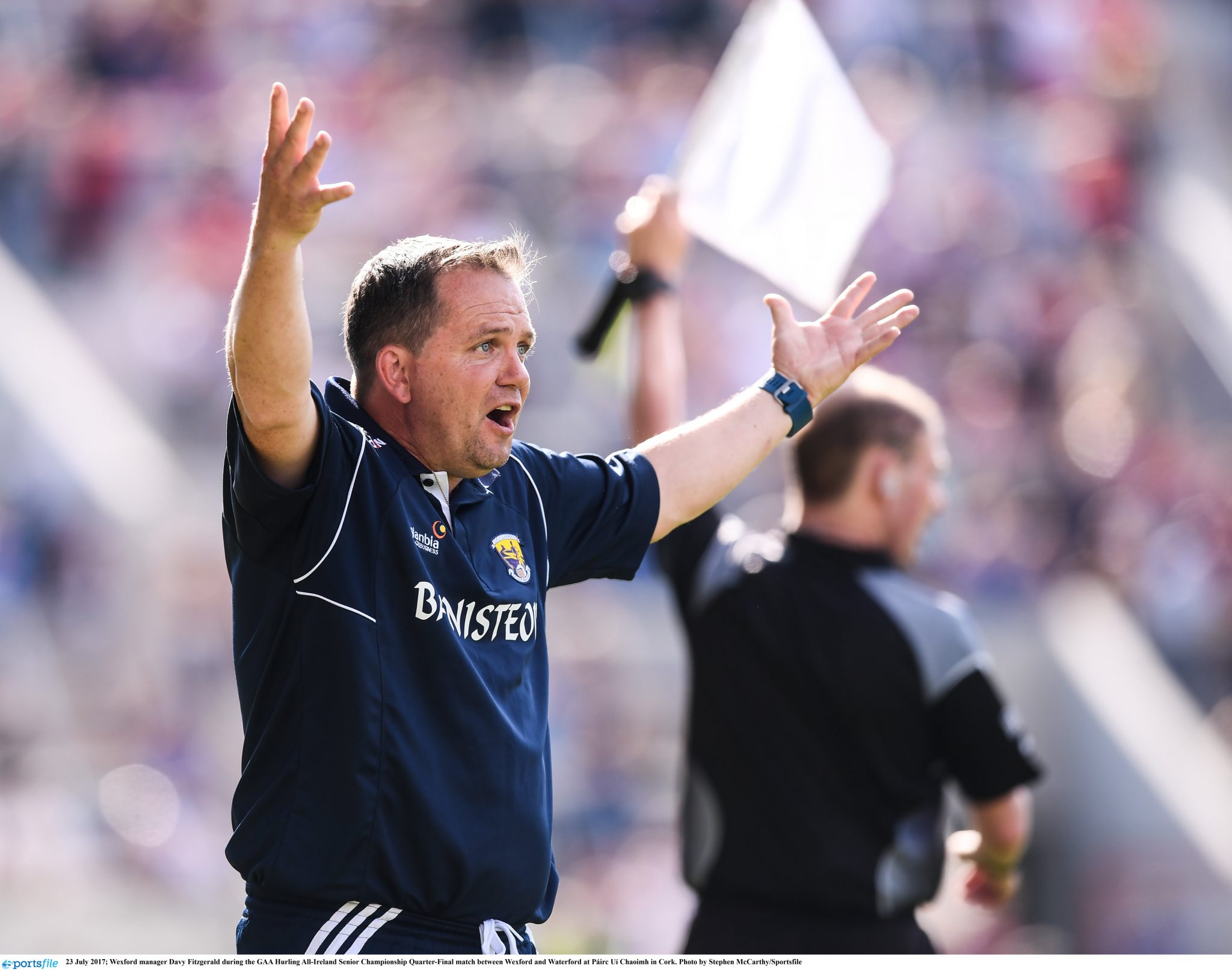 "It’s going to be tough but that’s what you want. I’d like to think we’ll stand up toe-to-toe and give it a good shot with anyone. I have to go in and assess a few things but I’m really excited about the challenge.

"The last time I went in I probably got to work with some of the greatest players Waterford ever had. The only thing was a few of them were coming to the end of their career.

"I started my inter-county [management] career down there and we didn’t do too bad. I’m looking forward to going back there and having a right cut at it again."


popular
Ireland team to play Wales: Andy Farrell's XV, the big calls and bold cuts
Roy Keane reminds everyone of his feelings towards Newcastle United ahead of cup final against Man United
Ireland's self destructive mentality kills Croke Park fight for Katie Taylor
True beauty of Fitzgibbon and Sigerson Cups lies in the hearts of weaker counties
Everton release brutal 59-word statement to confirm Anthony Gordon departure
Even Roy Keane felt Michael Dawson went too far with his remark to Tom Heaton
Five confirmed changes and guidelines to have big impact on 2023 Six Nations
You may also like
1 week ago
Lidl launches One Good Club in support of youth mental health
2 weeks ago
Paudie Clifford had the only response needed after being cleaned out by vicious elbow
2 weeks ago
O'Byrne Cup reduced to farce as Offaly withdraw from competition
2 weeks ago
Rory Gallagher expects Glen players to be back for Derry the week after club All-Ireland final
3 weeks ago
"That fecker, again?!" - A Dubliner's perspective of going up against Lee Keegan
3 weeks ago
The top five GAA players who never won the All-Ireland
Next Page