And then there were two, and a familiar two... too.

After two more classic, breathless All-Ireland encounters, we are down to Tipperary and Kilkenny scrapping for the Liam MacCarthy for the fifth time in a decade.

Wexford appeared to run out of steam, on Sunday, while Limerick were fuming over a late refereeing decision, regarding a 65 they never got. John Kiely and Davy Fitzgerald paid credit to the victors and went off to lick their considerable wounds.

In terms of performances, Aaron Gillane plundered 1-10 for Limerick while sub Shane Dowling's swatted goal will have kids all over the country trying to replicate that moment of genius. 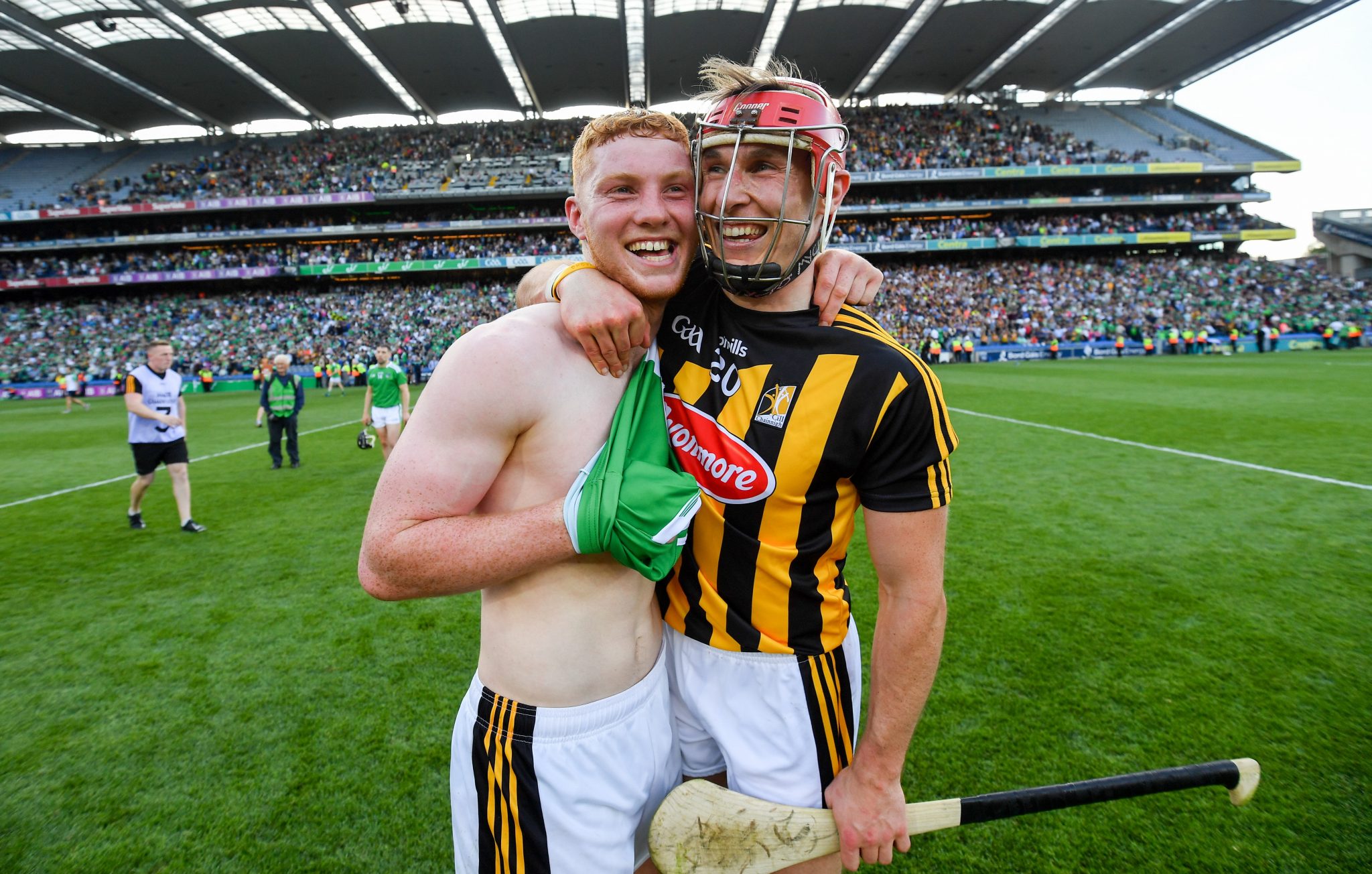 For Kilkenny, Adrian Mullen [pictured above] continues to impress and inspire, Colin Fennelly grabbed a crucial goal, Richie Hogan was a nagging fly in Limerick's ointment while TJ Reid bagged a hatful of points in the first half before being bottled for most of the second.

Last but by no stretch least, Tipperary had stand-outs all over the park, especially when they turned around a five-point deficit with 20 minutes left to play. Noel McGrath and Ronan Maher were go-to titans while Jason Forde got 0-12 and Seamus Callanan razzed in his 34th championship goal. Liam Sheedy turned to his bench in the closing stages and was rewarded with scores from four of his subs.

The hurling team of the weekend brought to you by Centra #WeAreHurling.

Well done to Senior and Minor teams yesterday. Roll on Aug 18th... Lots of events and activities will be arranged between then and now, please support these events as they happen. It promises to be a special day.... pic.twitter.com/B7jz6IdqKy


popular
"There were some tough battles but I was happy to test myself against the best"
QUIZ: Name the clubs to have lost in every Champions League final
"The divil you know is better than the divil you don't" - Larkin stands by Cody
QUIZ: How many of these obscure Manchester United and Liverpool players do you remember?
Chris Barrett's tackle stats against Dublin are unprecedented
Teammates XI Quiz: Liverpool – 2005 Champions League Final
QUIZ: Name the Man United XI from the last time they led after 17 games