There are three certainties in life and the third one is that someone is going to be unhappy about the All-Star hurling team.

He should be on instead of him and that lad wouldn't pick his nose! It's only a matter of time before the critics are out in their droves and going on past form, don't expect them be in a forgiving mood.

The Sunday Game team of the year is always a decent barometer of what the All-Star team of the year will be and on those grounds, there are bound to be some notable absentees. The starting point is that there are 11 - a record number - of Limerick players on the team with only Eoin Murphy, Conor Prunty, Tony Kelly and Jack O'Connor breaking the Treaty stranglehold.

The 2021 Sunday Game team of the year. No surprises as All-Ireland champions Limerick dominate the team with a record 11 members. Who makes the cut? Watch here. #rtegaa #TheSundayGame pic.twitter.com/nBYPIBZ3DH 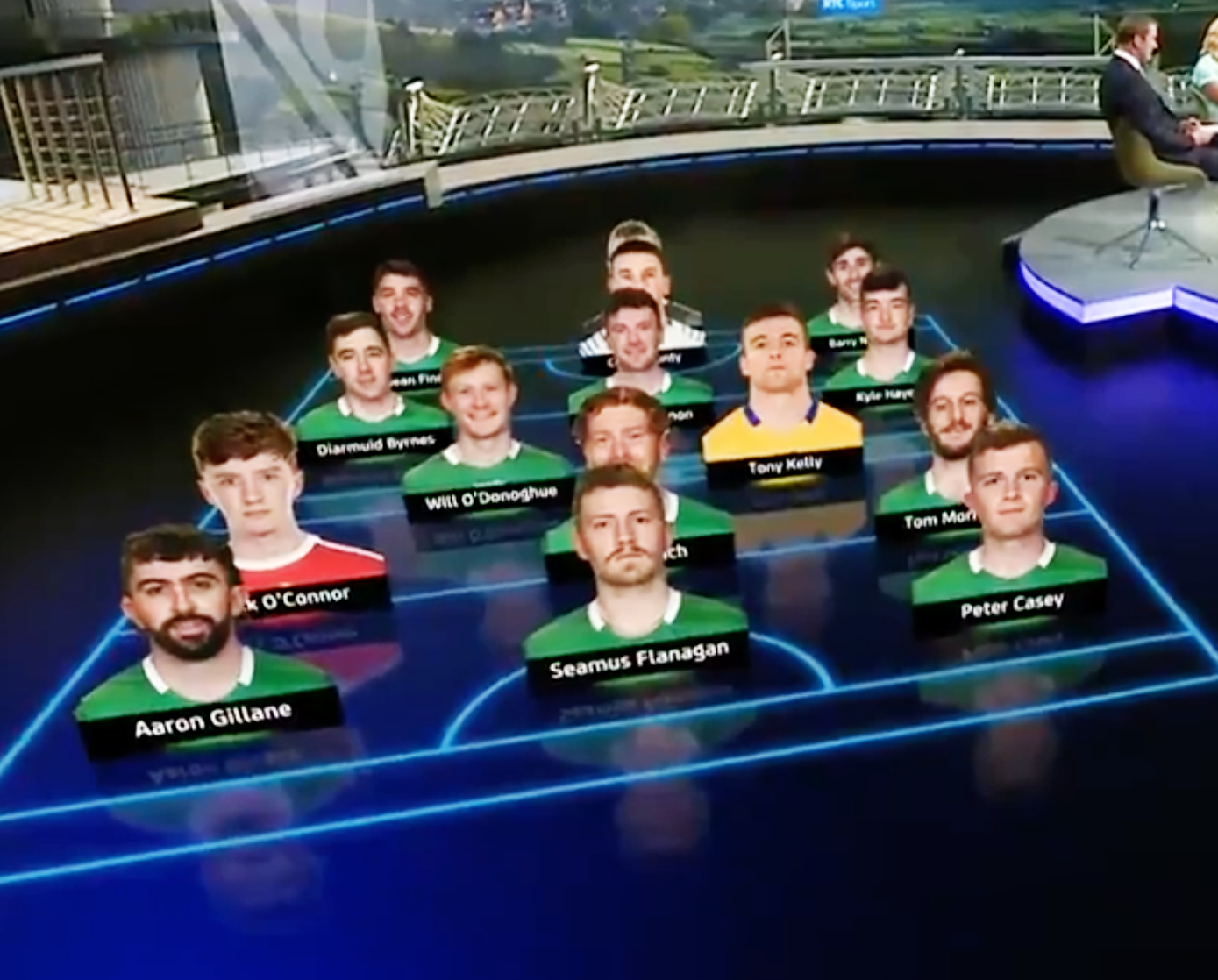 By our estimation, Jack O'Connor - though impressive - is fortunate to get the nod while Patrick Horgan - who is the championship's top scorer with 0-54 - Eoin Cody, Jamie Barron and Dan Morrissey can count themselves unlucky. See the GAA JOE Hurling team of the year here.


popular
"To be able to call myself the fastest man in Irish history is just amazing" - Olatunde overjoyed after record-breaking run
“Players flourished when Roy Keane left” - Rio Ferdinand on why Keane was a 'detriment' to Man United
The moment Israel Olatunde realised he qualified for the Euro 100m final is what it's all about
Jamie Carragher on the three Man United players Erik ten Hag can't trust
Wexford, Waterford and Kilkenny down some good men as Australia calls
"I went up to the Italians and gave them a big auld shoulder" - Paul O'Donovan does it again
Jurgen Klopp reacted like everyone else to Darwin Nunez headbutt red card
You may also like
3 weeks ago
Old clip of Brian Cody giving hope to players who don't have speed is as good as coaching gets
3 weeks ago
Henry Shefflin's classy tribute to Brian Cody has a lovely ring to it
3 weeks ago
Kilkenny set up All-Ireland Camogie Final with Cork after seeing off Galway
3 weeks ago
JJ Delaney on how Brian Cody kept him grounded after Hurler of the Year honour
3 weeks ago
Brian Cody's final moments as manager showed the respect the Kilkenny players had for him
1 week ago
Bernard Brogan tweets Shane Walsh interesting proposition regarding Dublin club transfer
Next Page