A number of players can count themselves unlucky to miss out on this selection but on teams like these, the competition is stiff and there are always going to be hard luck stories. So let's not beat around the bush.

At the top of the list of notable absentees is Seamus Flanagan. In a toss-up, the Feoghanagh-Castlemahon man just lost out to Patrick Horgan and his team-mate Peter Casey. Likewise, and while he was very impressive in the All-Ireland final, Hegarty, by his standards, didn't have a show-stopping 2021. So Tony Kelly gets the nod instead.

Seamus Harnedy and Mark Coleman were brilliant, but they were not as good as Declan Hannon and Tom Morrissey. Darragh O'Donovan hardly put a foot wrong, but William O'Donoghue and Jamie Barron, by this writer's estimation anyway, were marginally more effective. Tony Kelly, Diarmuid Byrnes, Robbie O'Flynn, Jason Forde and Shane Kingston also miss out, but only just. 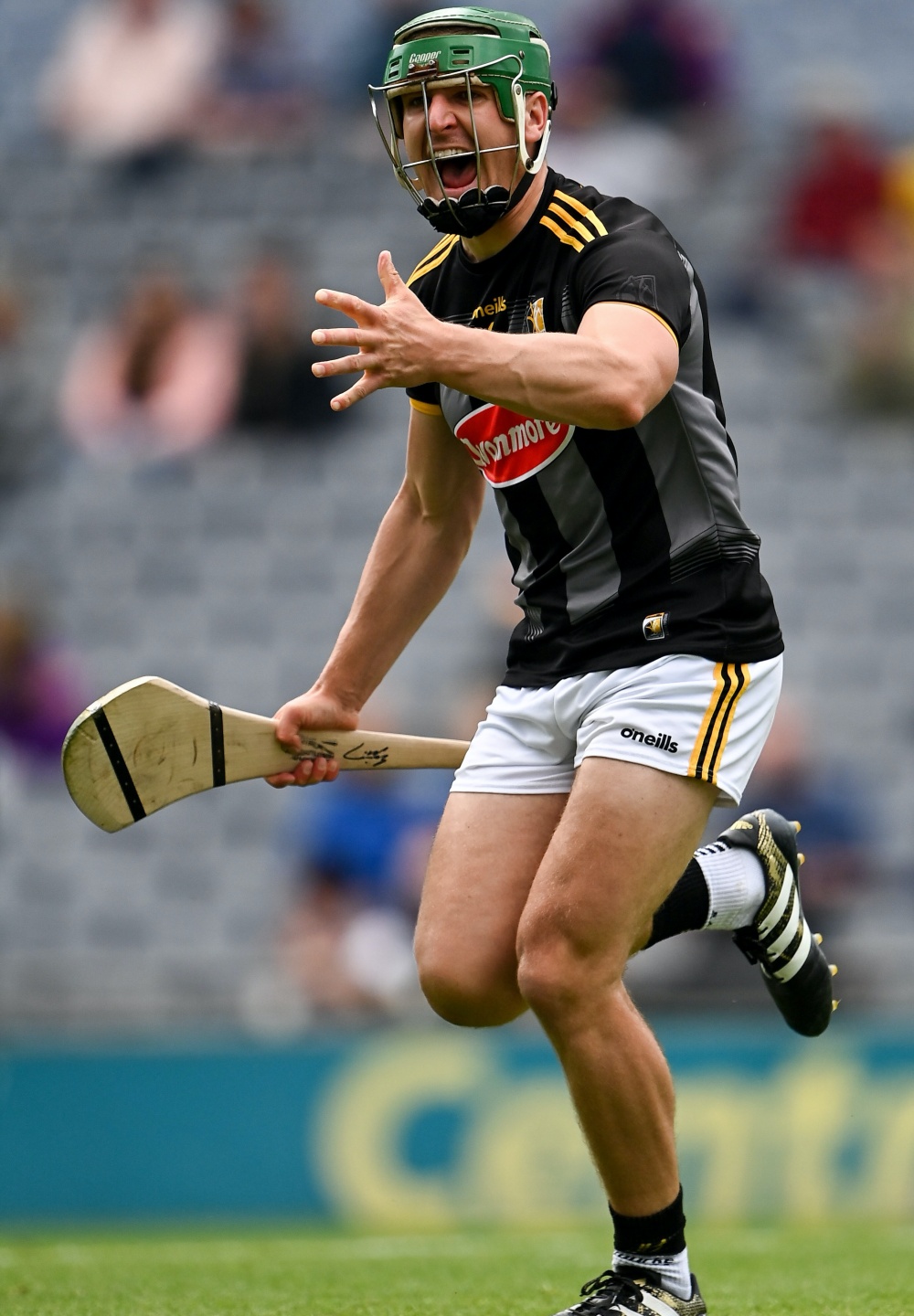 He's the Hurler of the Year in waiting because the man is a total magician 🏆 pic.twitter.com/vbMD574O2O

Hurler of the Year

Young Hurler of the Year


popular
If it was easy we'd all be doing it
The best nicknames in the GAA as chosen by you
Several exciting backs included in Ireland squad for 2022 Six Nations
Michael Darragh making the most of retirement
How to get your gym work, nutrition and mindset right for the GAA pre-season with Brian Keane
Scott Brown waves off Rangers' Ryan Kent after red card
NFL star happy to admit rugby is 'tougher and more athletic' than American Football
You may also like
1 month ago
"You get more invested in the gym side of things" - Mullen using cruciate setback to his advantage
1 month ago
"Something had to come into just standardise it, to have the same one across the sport." - Murphy calls for uniformity in sliotars
2 months ago
Corner backs make the magic happen in Kilkenny hurling free-for-all
3 months ago
All 15 Limerick starters nominated for All-Stars as Cody looks set to match Eoin Kelly's feat
4 months ago
Cork captain Linda Collins revels in super-sub role to clinch thrilling semi
4 months ago
The 2021 All-Ireland hurling championship quiz
Next Page