"Four years ago I played a Junior B relegation game, yesterday we became a senior club for the first time"

Back from the brink.

Four years ago, Curraha GAA club, county Meath, were in the doldrums. Had they lost that game in 2013 against Duleek's second team in Donore, they would have been staring down the barrel of relegation to Junior B.

Relegation wasn't their only fear. Whispers abounded that an amalgamation was on the horizon, and a meeting soon took place to discuss its possibility. 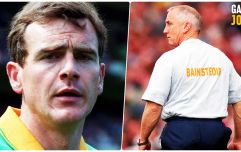 END_OF_DOCUMENT_TOKEN_TO_BE_REPLACED

Last Sunday, they won the Meath intermediate football final, defeating St Michael's GFC by ten points, and with that the club has attained senior status for the first time in its history. 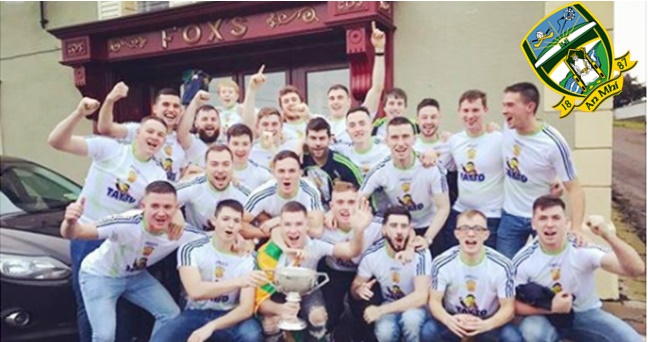 We spoke to Hogan about the club's journey, and what a journey it has been.

"It's hard to put in to words how I feel, how we all feel right now," he began.

"It's a tiny place, the smallest parish in the county and one of the smallest in the country. We were seen to many as a feeder club whereby we might lose players to senior teams as belief was that success would never come to Curraha," he added.

As the saying goes, great things come to those who wait, but even the most patient head in Curraha could be excused for becoming restless.

"Only four years ago we played that relegation game to go down to Junior B and we just about stayed up by the skin of our teeth. The same year there was an AGM whereby an amalgamation was discussed due to low numbers, and our lack of competitiveness at junior level.

I was sure, though, that there would be good times ahead with the calibre of underage players that were being developed in the club. It was just a matter of holding on to them and then building a team around them. Everyone in the parish puts their life in to the club, but four years ago it was hard to even dream about coming to where we are today.

That year we won an under 21 division 4 championship, the first championship at any adult level in 16 years and it just went from there really.

"Look in any club there will always be hard times, usually more hard than good, but when you win with your friends, your family and people you grow up it's hard to describe what that feels like. That's what's special about the GAA," he concluded. END_OF_DOCUMENT_TOKEN_TO_BE_REPLACED

And Jesus isn't it special? Isn't that what we all play for? To do it with our friends, to do it with those we've grown up with, to soldier through the bad times and to bask in the good times.

The destination isn't always the most important thing, but the journey, and what you learn along the way, and Hogan, and all those Curraha men and women have been on some journey.

Let's not forget, this is the club of Danny Battersby, the 22-year-old who collapsed and suffered a Cardiac Arrest in a game against Drumbaragh in August 2016.

The young fella who's life was saved by his teammates who revived him.

Hogan was one of those men, and according to him, Danny's situation put it all into perspective for him, and for them. 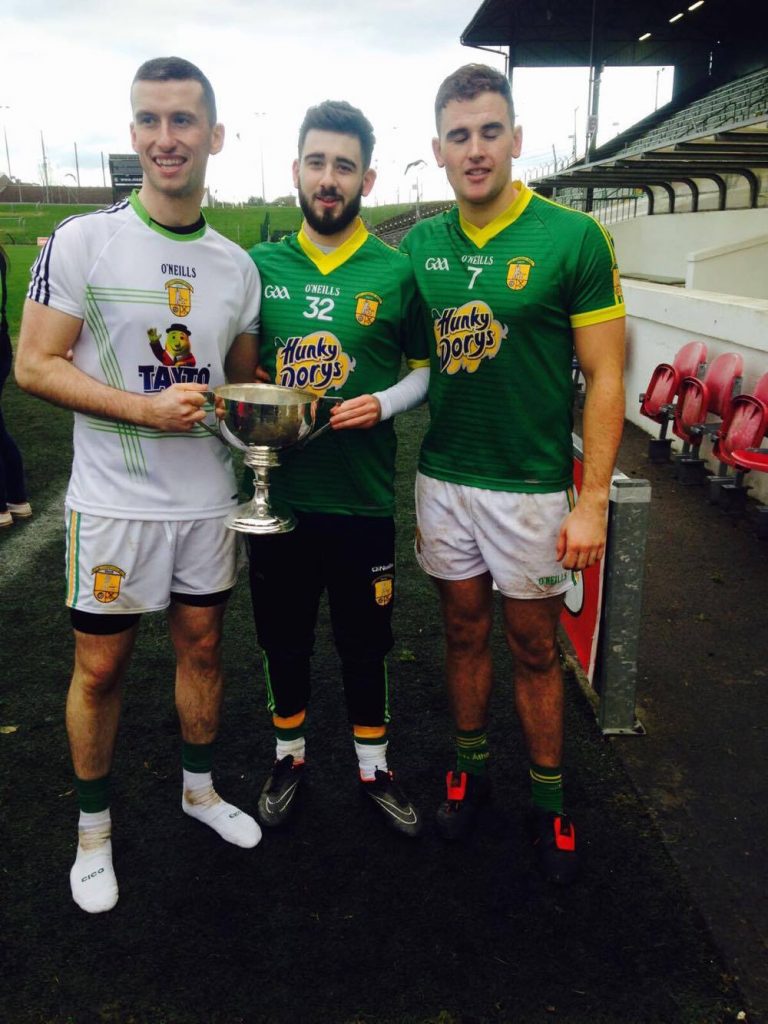 "Sometimes the perception is that actually playing the game is everything in the GAA, but that is only the beginning of it. Our whole team would have happily retired that day in Kilberry just to have Danny safe, the club is so much more than just the players, because in reality, playing is the easy bit," he said.

"It's the management, the committee, the underage coaches, the local sponsors, the mothers who make sandwiches for us after training, the jersey-washers, the gym, the stats, the men who voluntarily give up their time every week to switch on and off showers, to clean up the club, they're the first people at the pitch and the last to leave, to Damien who keeps the pitch so well.

Battersby may not have been playing on Sunday, but his presence may just have edged them over the line.

Each person has a huge part to play, it just might not be on the pitch itself, Danny is and will always remain a huge part of this team and club, he was with us all week at training and that gave us a huge boost," concluded Hogan.

What a club. What a story.


popular
"I went up to the Italians and gave them a big auld shoulder" - Paul O'Donovan does it again
Man United will 'terminate' Cristiano Ronaldo's contract if his attitude doesn't improve
Graeme Souness under fire for calling football a ‘man’s game' while sat with Karen Carney
Erik ten Hag's training ground punishment for Man United shows there may be hope yet
Erik ten Hag reportedly 'furious' with Man United for 'hanging him out to dry'
Declan Rice apologises after Dean Henderson makes penalty save admission
Wexford Under-20 lights it up as Ferns win their first ever county title
You may also like
5 months ago
Scenes in Navan as Hannah Tyrrell beats Meath on the buzzer
9 months ago
The five best photos from this weekend's GAA county finals
10 months ago
"In what they can lift, I'd say everyone has gone up 30 or 40kg strength-wise" - ladies game only getting better
11 months ago
"To us, I think that was a huge insult. How we got there was definitely not through luck"
11 months ago
The scenes in Croke Park will have young girls saying 'why not me?'
11 months ago
"There are two people that work on her game, Emma and her dad Liam"
Next Page