"For any youngster going over it’s going to change your life one way or the other."

Ray Connellan will be found this season in the middle of the park for UCD and his county, Westmeath.

However, between 2016 and 2019, the 27-year-old was in Australia, showcasing his talents in the AFL, soaking up the sun and living the life of a professional athlete.

It's a very alluring life, and for a young person with itchy feet, looking to see more for the world it does seem like a no brainer if the opportunity to go ever arises. 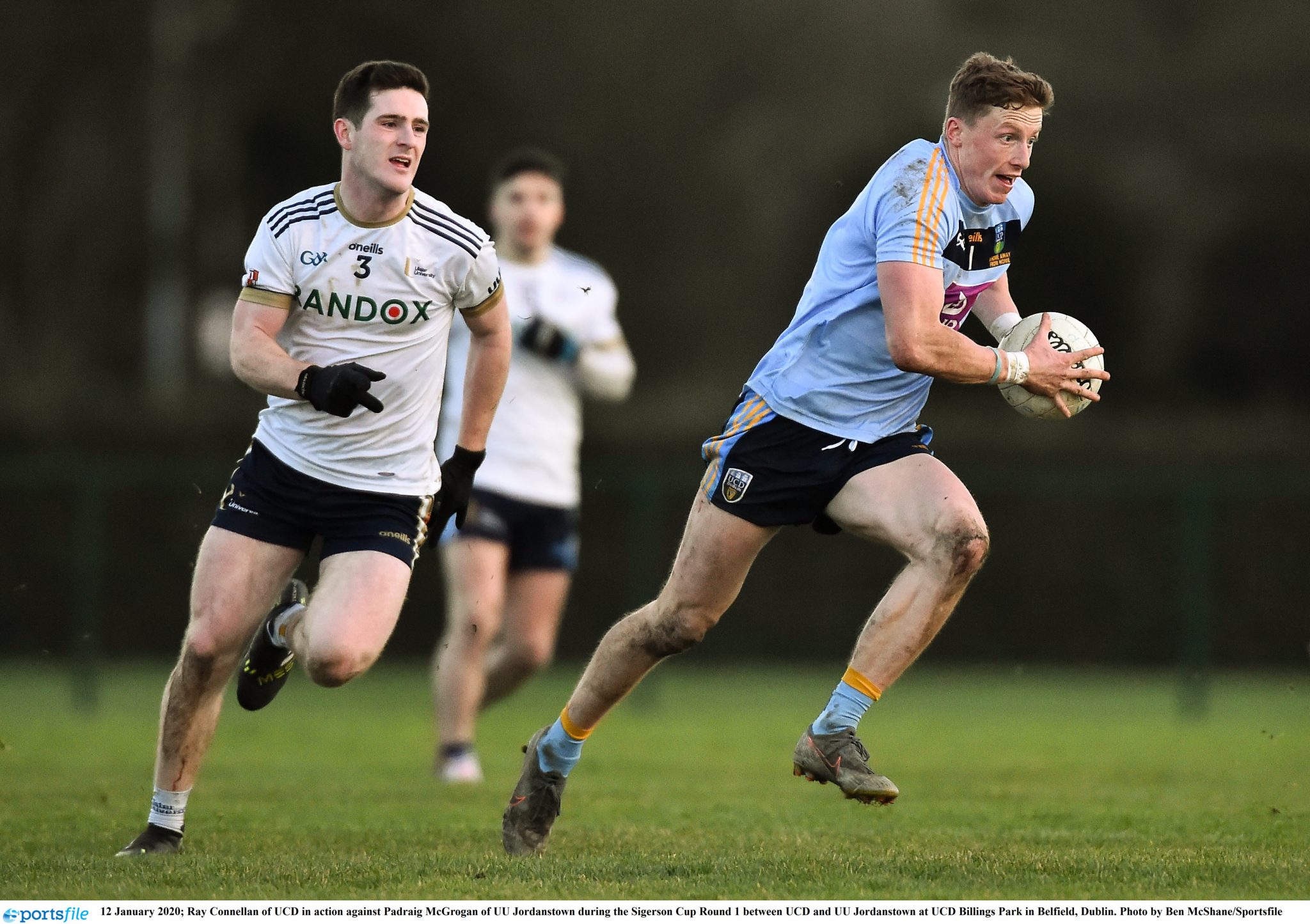 END_OF_DOCUMENT_TOKEN_TO_BE_REPLACED

So when it was confirmed that Mayo's Oisin Mullin was being signed Australian side, Geelong, nobody was surprised to see the news that he had accepted the offer.

However, reports have confirmed that Mullin has not yet left for Oz, and county manager James Horan has even listed him in the panel under number 34, leaving Mayo fans with some hope that the young star may turn down this offer yet.

Connellan can understand why a player of Mullin’s calibre may be having second thoughts. 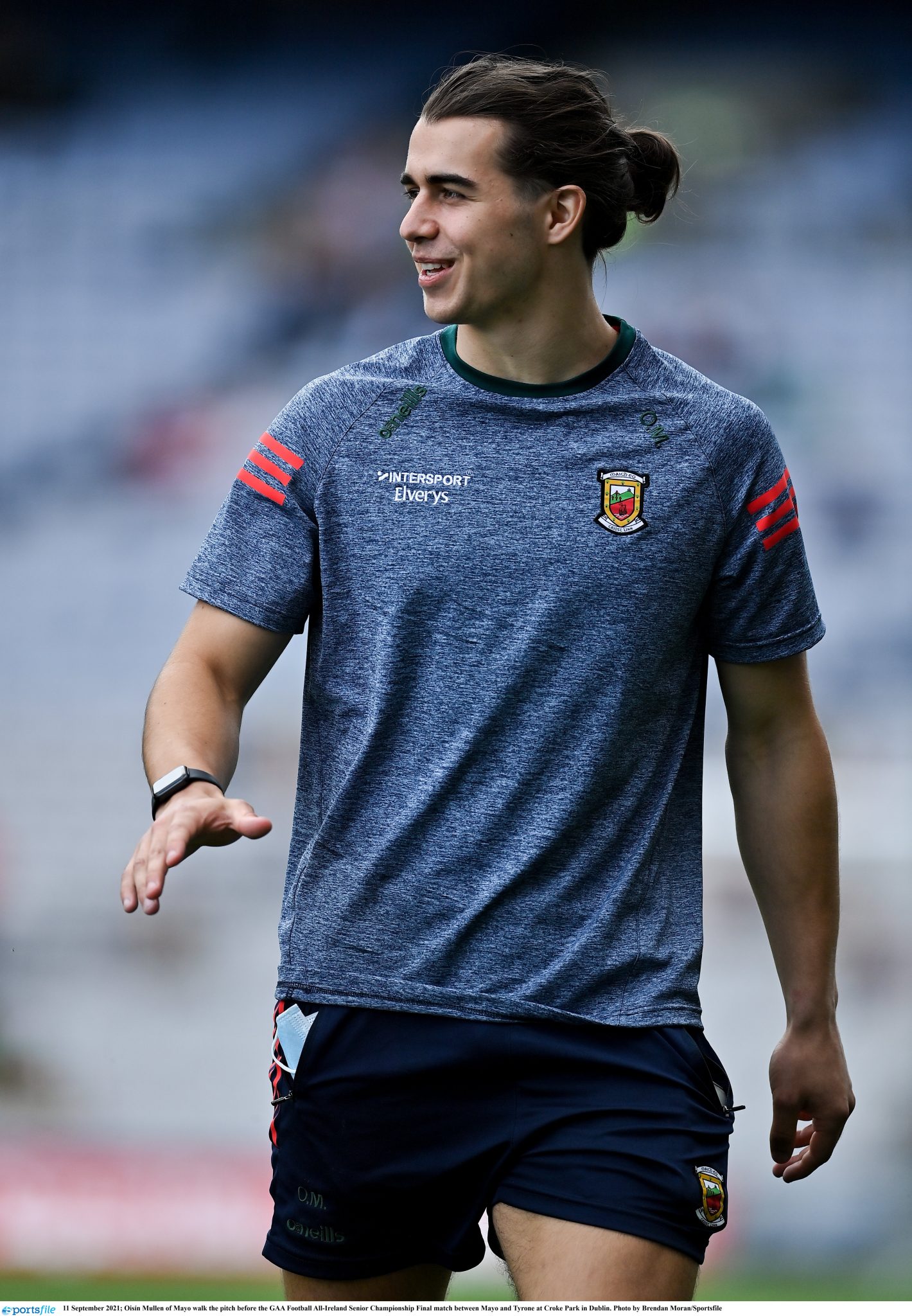 “Particularly for a guy who’s as good as Oisin is, I was never the footballer Oisin Mullin is. Never a Young Footballer of the Year and I certainly would never have had realistic aspirations of winning an All-Ireland with Westmeath like he’d have with Mayo.

“So there’s probably a couple of things from a sporting point of view that are maybe holding him back or causing him to be a little bit reluctant. I don’t know the circumstances he’s in at the minute and why there’s a delay. But there’s also the fact that, look, for any youngster going over it’s going to change your life one way or the other.

“You can go over and have a massively positive career. You can earn a lot of money and be very comfortable. Or you can go over, hate it and move home and things won’t change very much. But you might have to weigh up where he’s at in his life now.” 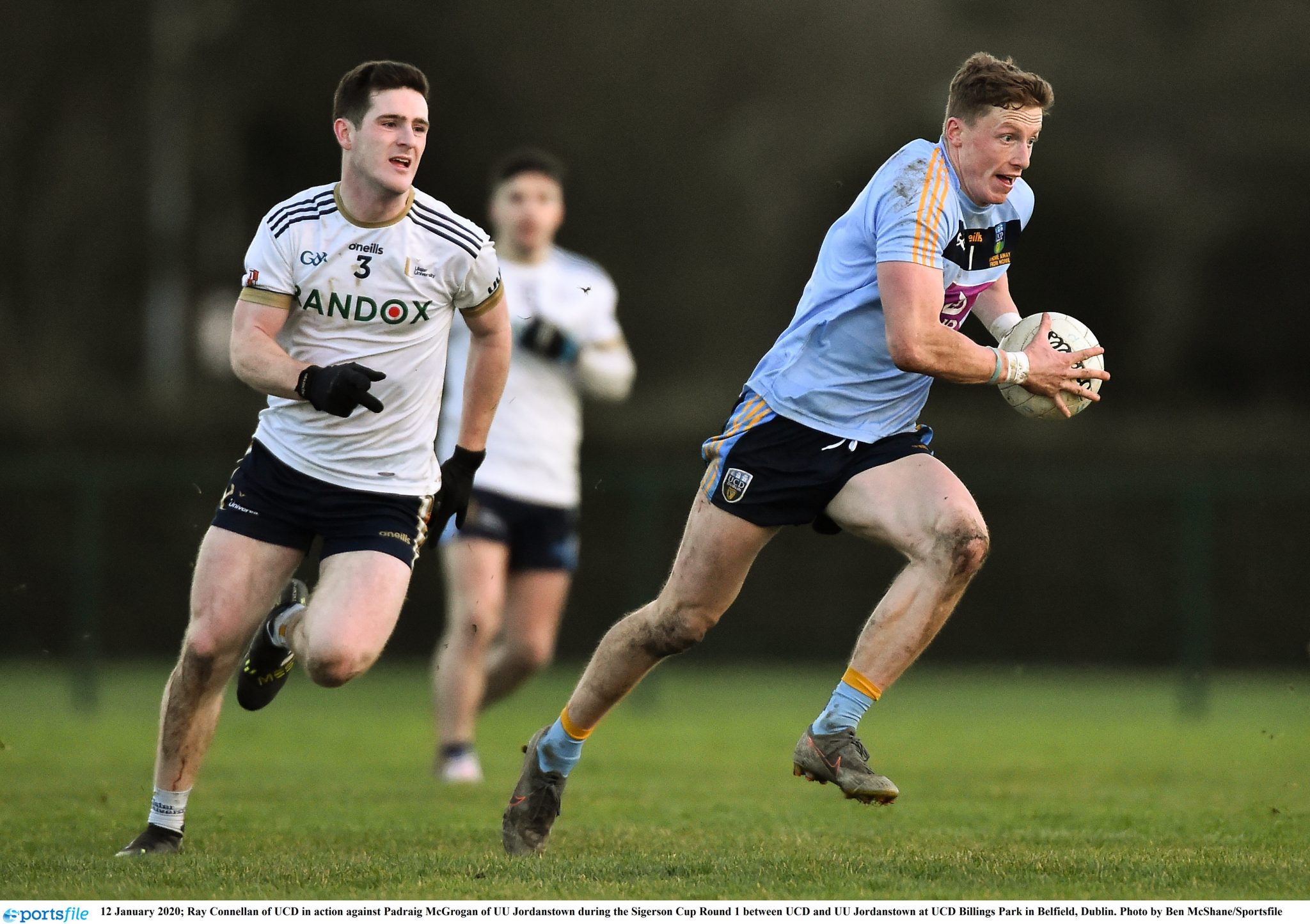 Connellan was 24 when he returned from down under, and started studying a degree in UCD. This meant he was three or four years behind his peers, as he’s currently in his final year while they’re well into their working careers.

“So that might be another thing, the fact he’s a little bit older he might be thinking, ‘If I go here and it doesn’t work out, where am I when I come home then?’ There’s so much for an individual to work out.

“If you had a magic ball that you could look into and they could show you how it’s all going to go it would be fantastic but the level of uncertainty and the unknown is just something that might be creeping into his head a little bit. He has massive options here.” 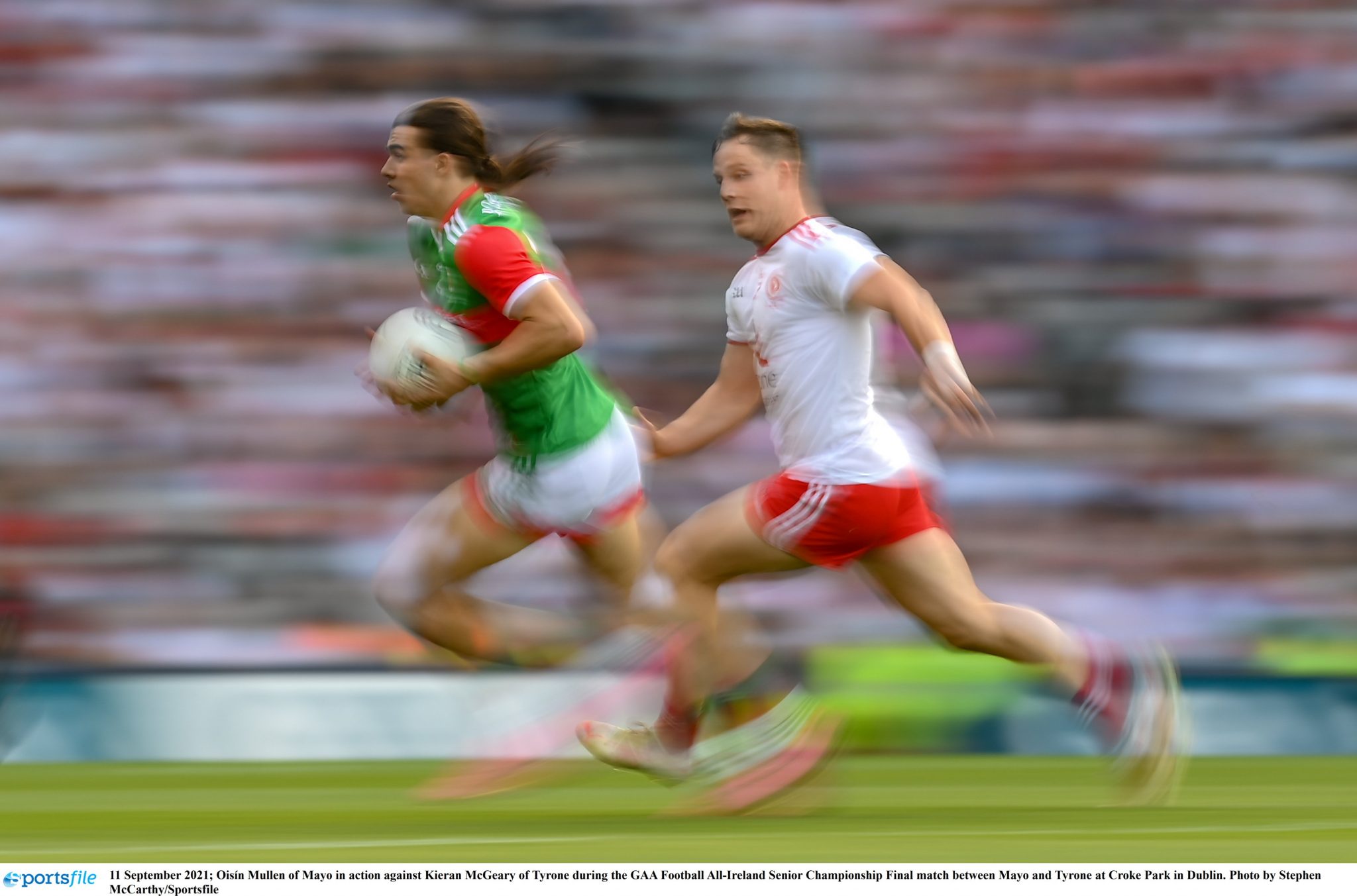 He fully believes Mullin has all the tools to thrive in the AFL, but is hopeful that the media hype doesn't put unnecessary pressure on the young star.

“He’s a big strong guy for his age. He’s conditioned to an elite level. His running ability is through the roof. His repeated sprint efforts in games are massive.

"He’s clearly quite a skilful footballer and very intelligent and he’s well able as a defender, he can have a task of marking a man and take him out of a game which is something that’s very valuable over there. 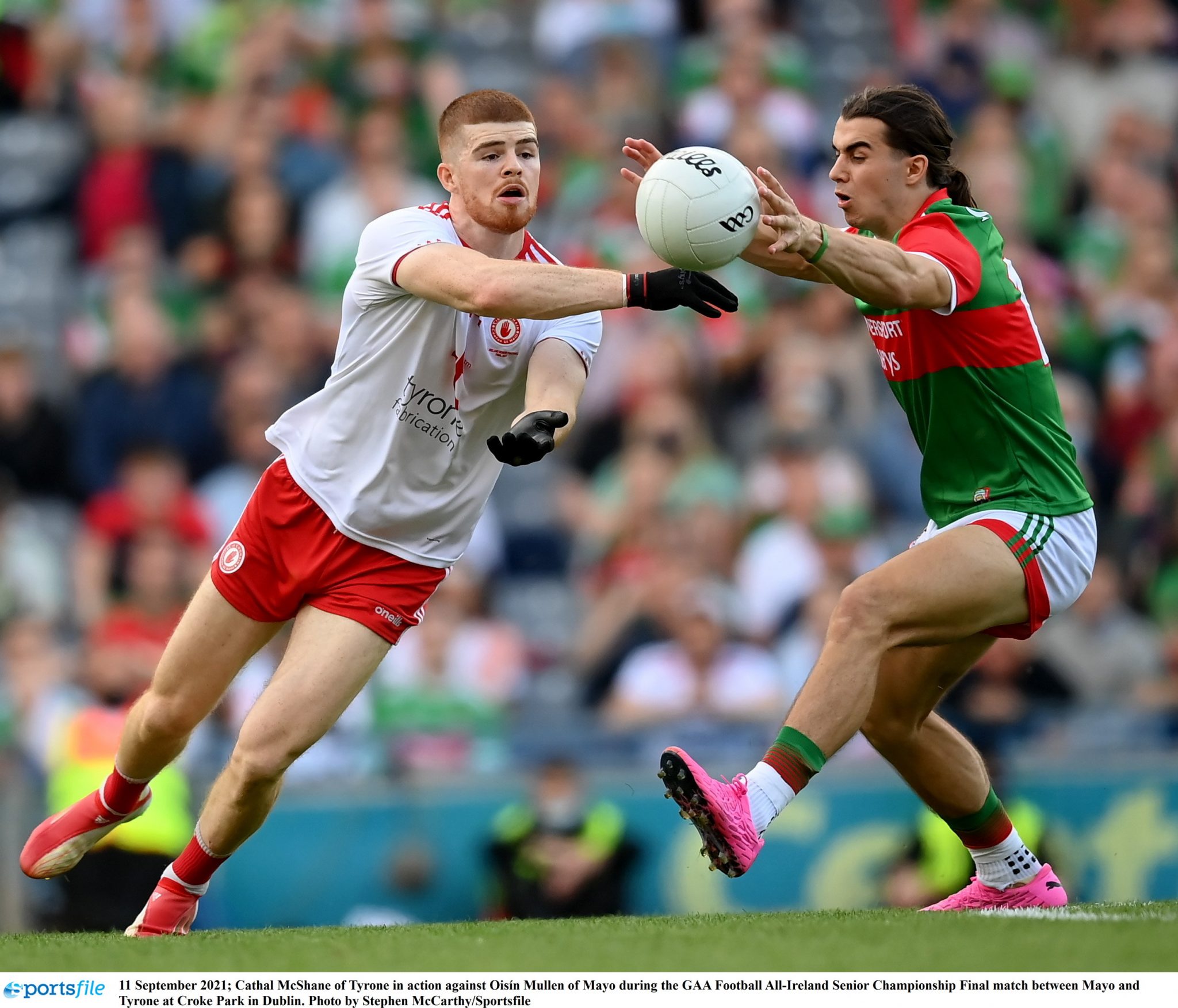 “Mentally and physically he’d certainly have all the skills and I’m sure he’d have no issue transferring those across to AFL. If I could do it to some level he’d be able to do it to an elite level over there.


popular
Man United could be blocked from playing in the Champions League next season
Man United vs Leeds: Why the game won't be shown on Irish TV
Ireland team vs. France: Form players rewarded and a welcome return
Eight players to watch in tonight's Sigerson Cup semi-finals
French media's opinion of this Ireland team becomes clear as vital clash nears
Clive Woodward happy to 'eat humble pie' after bold comments about Ireland
"I should have been more mature" - O'Sullivan's injury trail a cautionary tale for Sigerson casualties
You may also like
3 days ago
Allianz National League Round 2: All the action and talking points
5 days ago
GAA defends their handling of Kilmacud Crokes and Glen replay saga
5 days ago
The SportsJOE Friday Pub Quiz: Week 9
1 week ago
Lidl launches One Good Club in support of youth mental health
2 weeks ago
QUIZ: Which Gaelic Football hard man are you?
3 weeks ago
Lee Keegan reveals who the toughest person he ever had to mark was
Next Page