"You're there, you're standing there, he's allowed to go for the ball, and if he wins the ball, then it's his possession."

In recent weeks, we have been seeing more and more of these extraordinary high catches in Gaelic football, and not just the usual fantastic fetches we're used to seeing.

These kinds of catches were coached in Australia, where you can even use your opposition to propel yourself up in the air, and hang there for even longer.

The rulebook states “To charge an opponent in the back or to the front”.

IMO the action of taking a ‘specky’ is not deemed a charge. We are taught to jump with the knee up & if the opposition is standing under the ball then it is at his own risk. pic.twitter.com/gBPiTNP1y5

END_OF_DOCUMENT_TOKEN_TO_BE_REPLACED

Stefan Okunbar performed one against Limerick that was deemed to be legitimate, while Derry's Conor Glass did something similar in the Ulster club championship, only to be penalised for it.

Glass took to Twitter to explain why he believes the catch should be legitimate, and feels that the rules aren't clear in the GAA.

Westmeath star, Ray Connellan, returned from playing in the AFL himself back in 2019, and he welcomes the idea of more clarity in the rules when it comes to these sorts of catches. 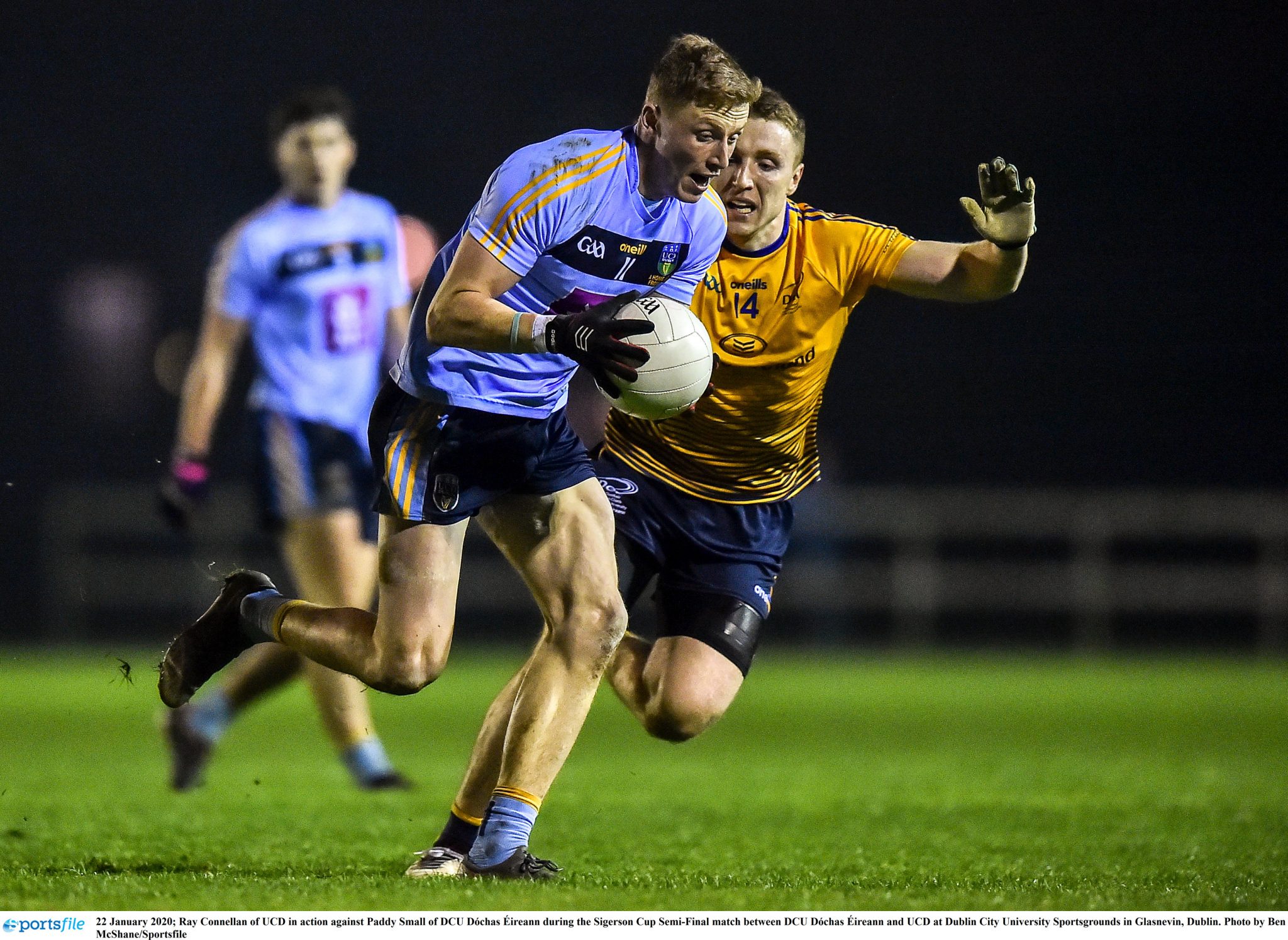 "In Australia, if you're sitting under the ball while it's coming down and you're sitting underneath waiting for it - if a man is coming behind you, as long as he doesn't put his hands straight out and push you, he can come clean through the back of you.

"You're there, you're standing there, he's allowed to go for the ball, and if he wins the ball, then it's his possession. If he comes through, cleans you out of it, and doesn't touch the ball, he's deemed to have fouled you. 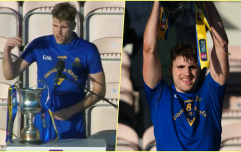 END_OF_DOCUMENT_TOKEN_TO_BE_REPLACED

"So I think there might be room for it at certain times, it's something that I do in my game, and the guys who jump high, the reason they jump high is because they jump early, which means when you jump, the fella in front of you is probably only getting ready to jump. 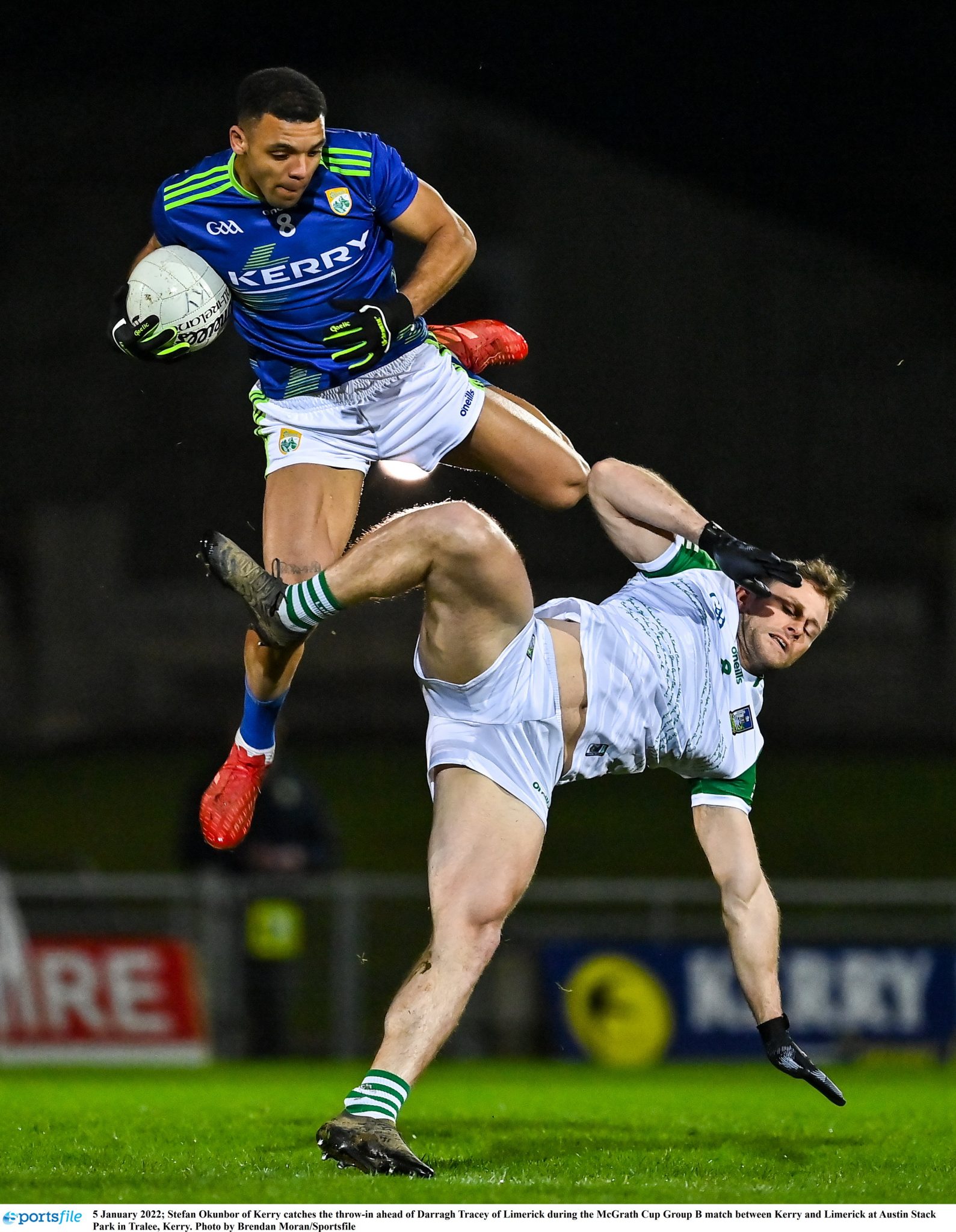 "You just end up there sometimes, if it's a clear contact and you push him out of the way, then it might be a free, but if you have the ability to get up and you're on top of shoulders, I think they should play on.

"If you watch the AFL, what gets the crowd going the most is when you see some fellow take a big hanger and it's a good part of the game.

"It's an athletic part of the game, so I would prefer if it was waved to play on a little bit more often, but Conor Glass' catch (against Scotstown) was a push, so might call him out on that one." 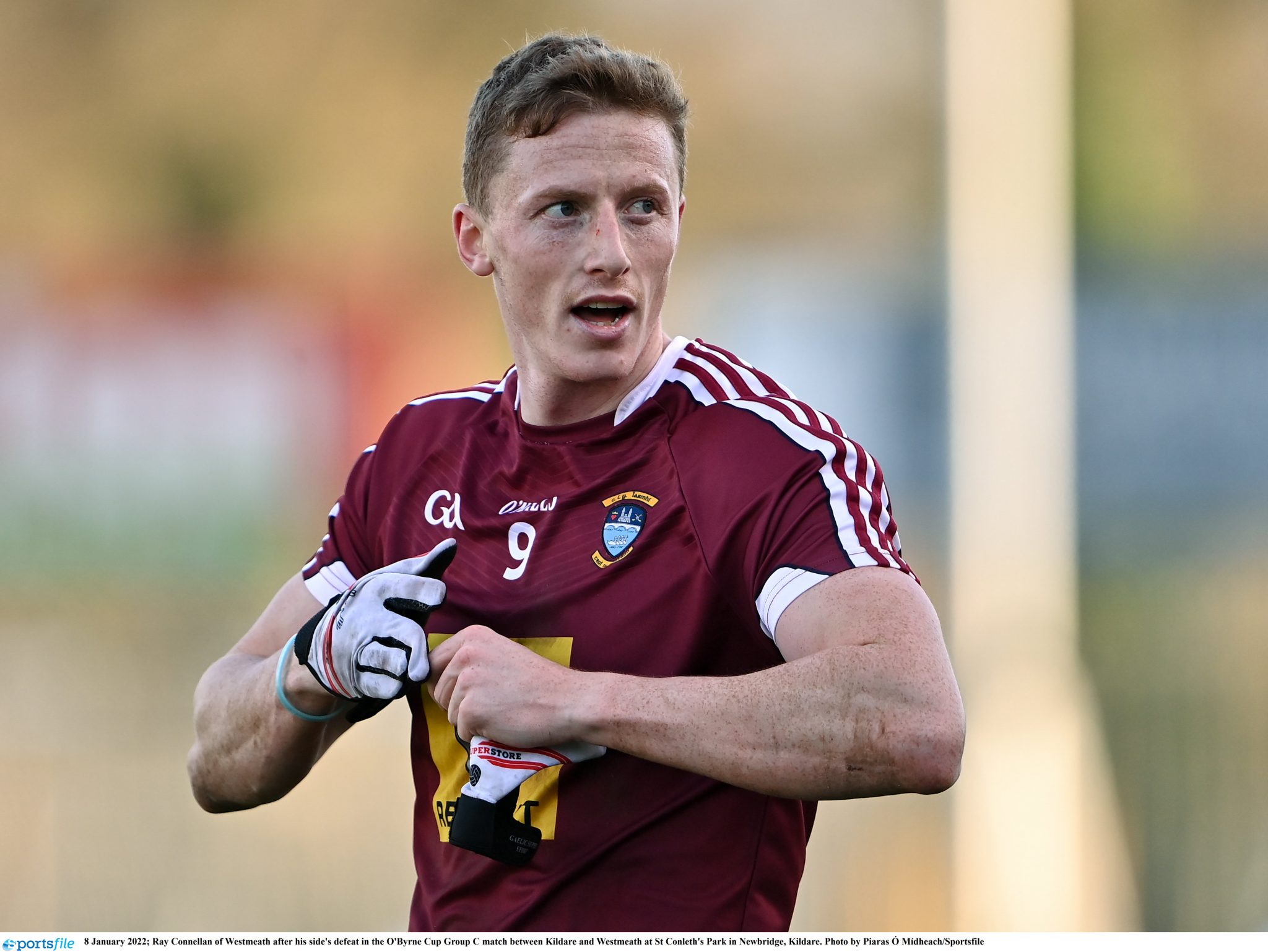 Connellan went on to clarify exactly what the rules should state and how they should be interpreted by referees when deciding if it's a foul or not.

"Even sometimes when the ball is a 50/50 and neither fellow jumps, but one of them out muscles the other, that is deemed as a foul in Gaelic football a lot of the time.

"All you're doing there is using your body and kind of manipulating him out of the way, but if you want to stick with the Gaelic rules and your knee goes into someone's back, then that could be deemed as a free kick. 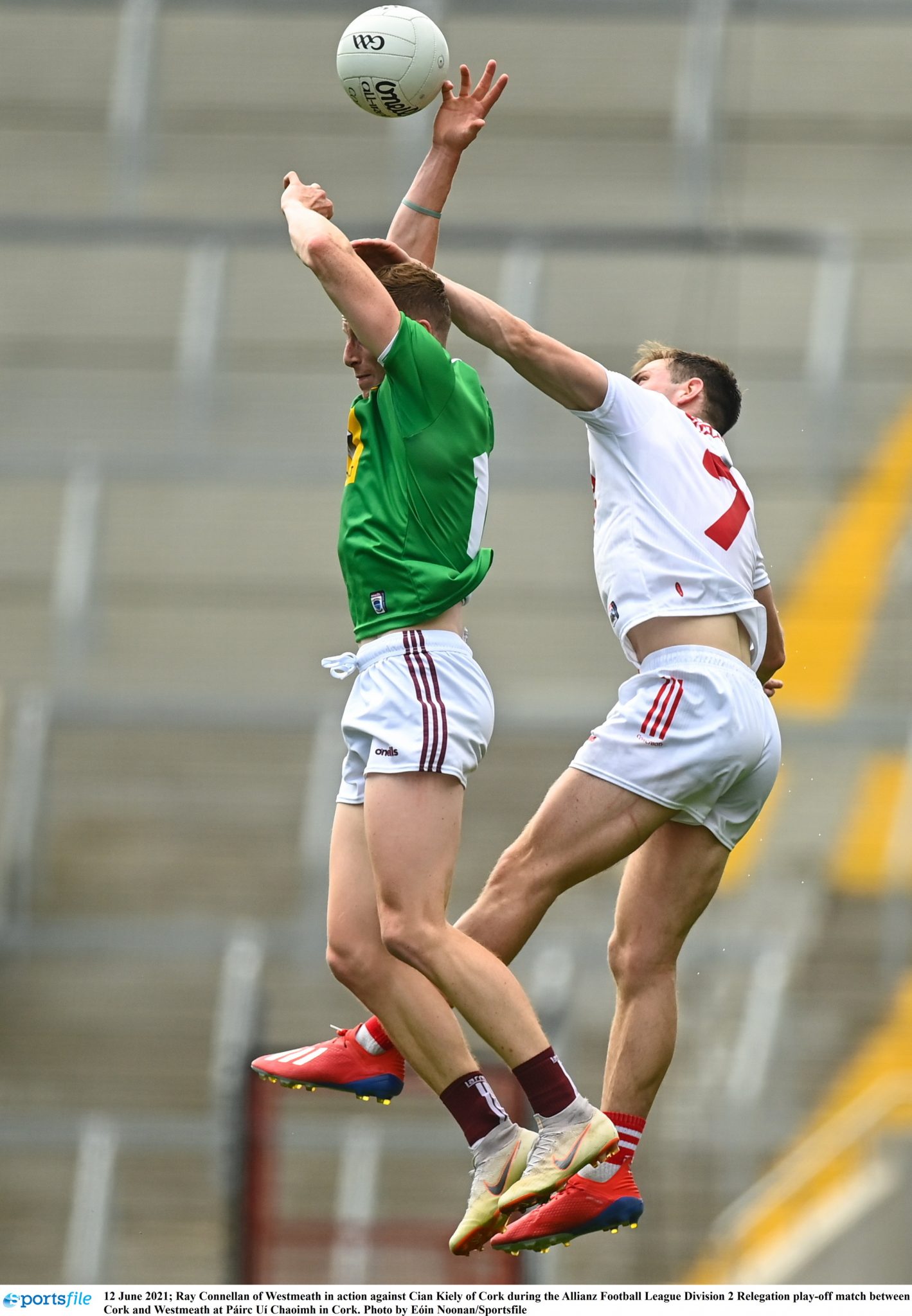 "But if you're getting up on top of his shoulders, and you're just sitting up there, I think it should be more of a play on, so you could tweak it a little bit.

"I think the way it's done in Australia is actually quite good, because there's no grey areas, if you're sitting under the ball, after you put yourself there, you're going to have to be brave.

"If someone comes through, cleans you out but wins the ball, then that's fine, but if they don't win the ball, it's your free, so it's pretty straightforward when it's put like that."

You may also like
3 days ago
Sambo's Laochra Gael episode may be the most powerful GAA documentary there is
3 days ago
Former AFL star understands Oisin Mullin's hesitance to leave Mayo for Australia
5 days ago
"Everyone has bought in" - Derrygonnelly Harps putting respect on Fermanagh football
6 days ago
Munster club final, Ulster club final and county action - The GAA TV schedule is spoiling us this weekend
1 week ago
"We need to let him live his life and we need to do our own thing" - Dessie Farrell calls time on Stephen Cluxton's career
1 week ago
Eammon McGee's hilarious tweet about the price of streaming GAA games hits the nail on the head
Next Page