"We’ve found him to be a really high-level character with a great work ethic and a real understanding of professionalism."

The multi-talented teenager was versatile with his gifts for sports, and he had several options to choose from in terms of his athletic future.

END_OF_DOCUMENT_TOKEN_TO_BE_REPLACED

Obviously he could have pursued his love of Gaelic football with Westmeath, but only by selecting rugby or Australian rules, would he be able to be a professional athlete.

The 19-year-old St Loman’s man has represented his country and Leinster at underage level, and earlier this summer was selected for the U20s Leinster squad. 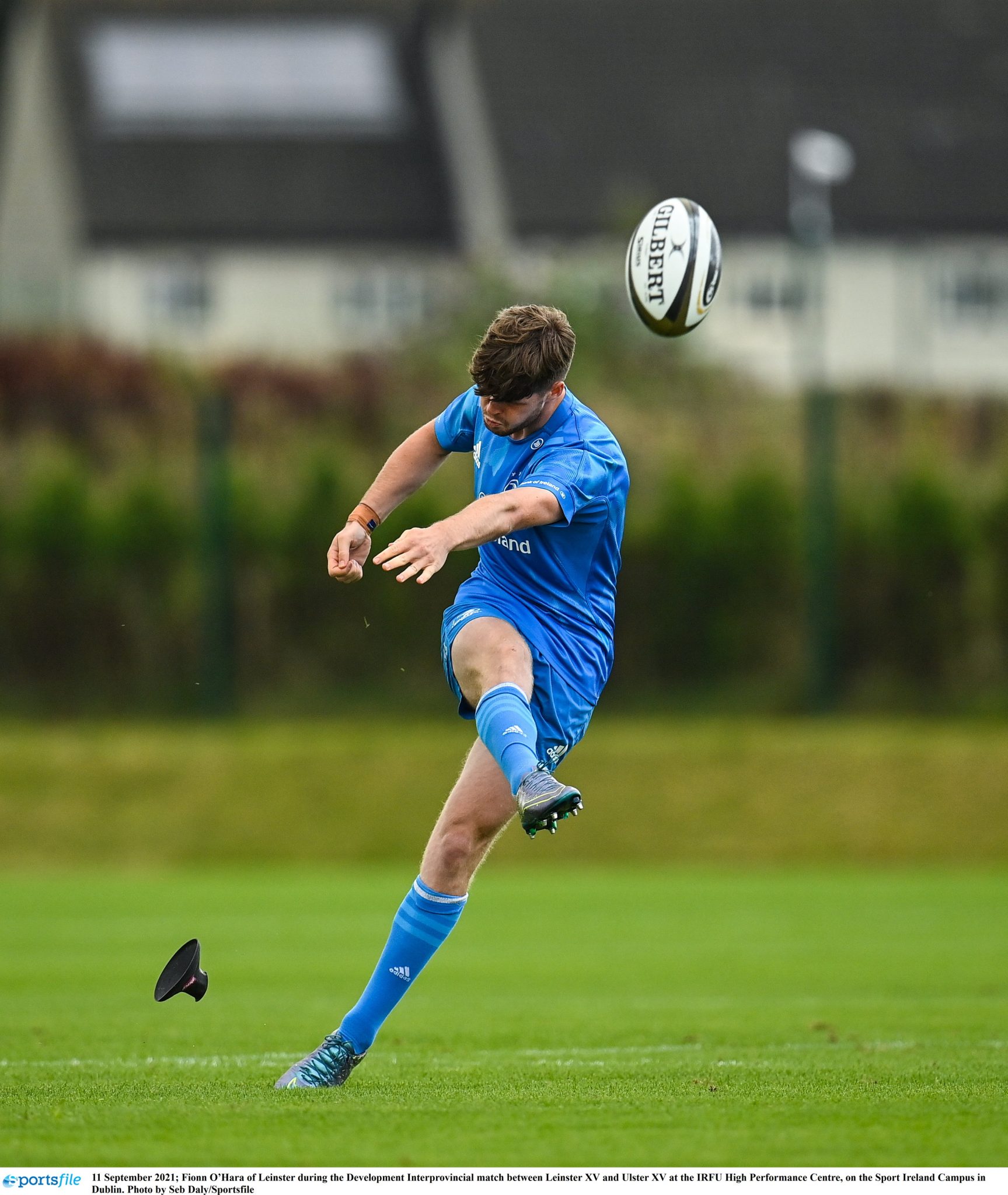 O'Hara has signed as an International Category B rookie on a two-year deal and will join Meath's Conor Nash at the Hawks.

"In addition to his eye-catching athletic attributes, O’Hara was also a skillful kick on both sides of his body," Hawthorn's National Recruitment and List Manager Mark McKenzie said.

"We’re rapt to be able to bring Fionn on board after having our eye on him for three years.

"Over the course of the time we’ve got to know him, we’ve found him to be a really high-level character with a great work ethic and a real understanding of professionalism having had that experience in those elite pathways."


popular
Ireland team to play Wales: Andy Farrell's XV, the big calls and bold cuts
Everton release brutal 59-word statement to confirm Anthony Gordon departure
Five confirmed changes and guidelines to have big impact on 2023 Six Nations
Chelsea fire back and clear up why Hakim Ziyech's PSG move collapsed
"Every team did it!" - Paul O'Connell on Roy Keane comment to Ronan O'Gara that he couldn't deny
Owen Farrell praises Johnny Sexton in revealing interview ahead of Six Nations
"It's crazy to think Bundee Aki might come straight in and start against Wales"
You may also like
6 days ago
Lidl launches One Good Club in support of youth mental health
2 weeks ago
O'Byrne Cup reduced to farce as Offaly withdraw from competition
2 weeks ago
Rory Gallagher expects Glen players to be back for Derry the week after club All-Ireland final
3 weeks ago
"That fecker, again?!" - A Dubliner's perspective of going up against Lee Keegan
3 weeks ago
The top five GAA players who never won the All-Ireland
3 weeks ago
Dessie Farrell reveals why Paul Mannion and Jack McCaffrey returned to Dublin
Next Page