This is hard to watch.

Laois native Zach Tuohy has been playing in the AFL for a long time now, and has never been afraid to get stuck in.

The Irishman was on the receiving end of a headbutt from Bailey Smith during Geelong's victory over Western Bulldogs last weekend.

In the post-match interview, Tuohy - who has played in the AFL for more than a decade - said that the clash was just "handbags".

Why @barrettdamian believes Bailey Smith was lucky to only get two weeks for his headbutt on Zach Tuohy. #9AFLSFS | Watch on @Channel9 pic.twitter.com/GxCrNRdRE1

"Emotions were getting the better of both of us," said the Tuhoy, with a clear mark of the headbutt on his forehead.

"I think I was pulling and dragging out of him as much as he was me. There's not much in it.

"When the game gets so close, and given we had a big lead cut back to a small margin, emotions get high. It was all love at the end."

Bottom of the barrel stuff. This is so cringeworthy pic.twitter.com/XAEbG7dbbm

On a segment of Fox Sports show Bounce titled Cut The Crap, which aired at the weekend, they decided to tell viewers what they thought Tuohy really wanted to say.

"Top of the evening to you. What about the craic?" 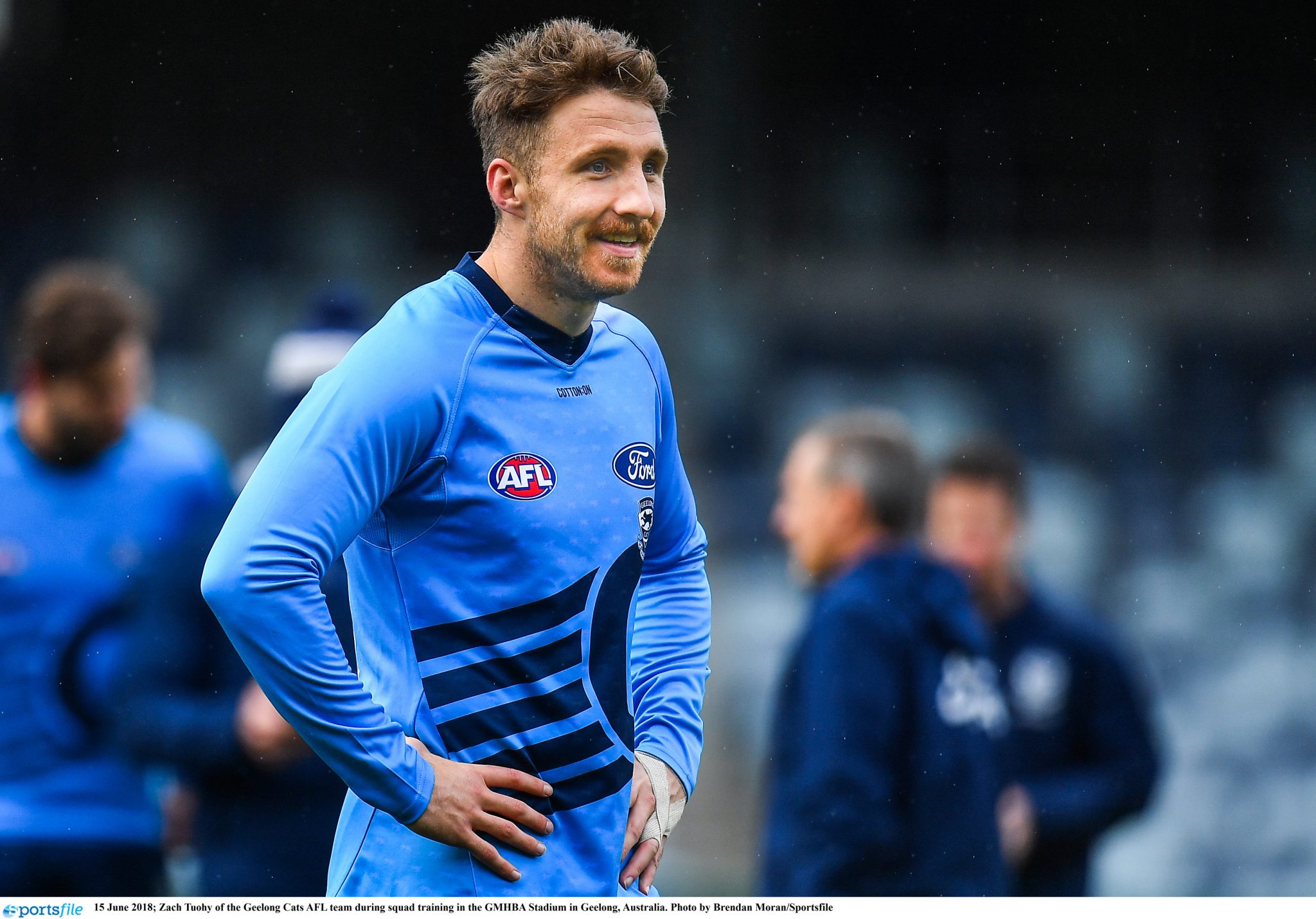 The basic, overplayed, dated and unfunny dubbed over narrator, voiced the most horrendous Irish accent, and just preceded to tick off every single vague stereotype that they could think of.

"That bogan, mullet-wearing leprechaun nailed me with an old-fashioned Liverpool kiss.

"The last time I copped the Glasgow handshake like that was when I nicked a bloke's Guinness at Paddy O'Reillys, and he put me on my arse like a sack of spuds. 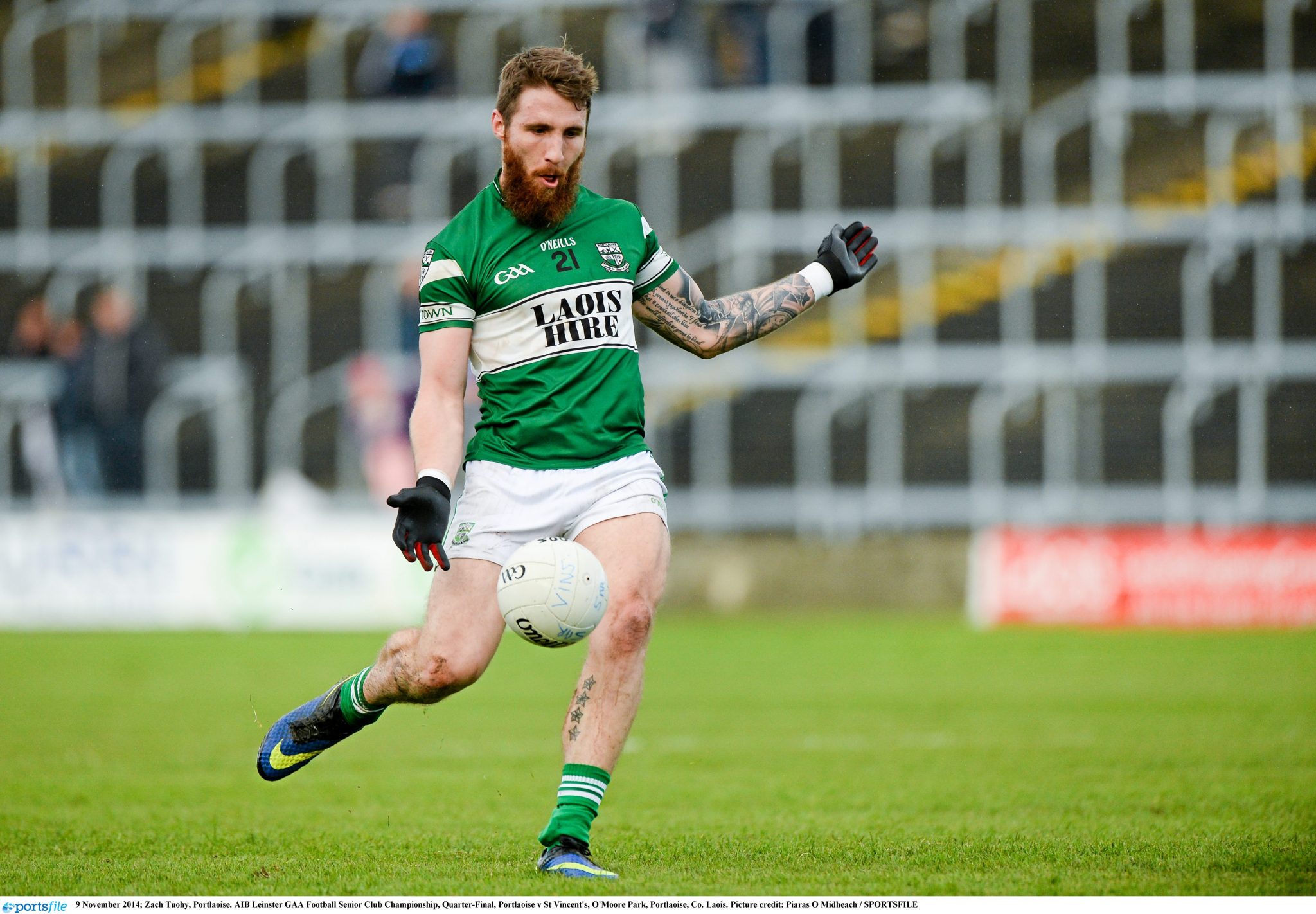 "Fair play to the young fella. I'll have to take him out, and get on the lash, and we'll have a whale of a time."

Embarrassing isn't a strong enough word to cover it.