"If you ask any of the boys, they will always put their hands up to play."

In many ways, the compromised rules series between Ireland and Australia, was to the GAA, what the annual All-Stars game is to basketball.

It was an A-list event, where you buy your ticket or tune in on TV to see the very best perform against the very best.

END_OF_DOCUMENT_TOKEN_TO_BE_REPLACED

Remember in school, when you would play those games with your friends in which you'd invent your own dream team, picking players from all over Ireland to play together?

You would imagine a world where rivals like Colm Cooper and Ciarán McDonald were in the same forward line, and giggle at the havoc they would raise, until you also imagined a back line that consists of Conor Gormley, France Bellew and Tomás Ó Sé, and now you can't see how any forward would score against them.

The International Rules series fulfilled that fantasy, and although traditionalists and managers didn't like the idea of the GAA being compromised in any way, or  seeing their best players potentially flirt with the notion of emigrating to Australia, it provided top class entertainment. 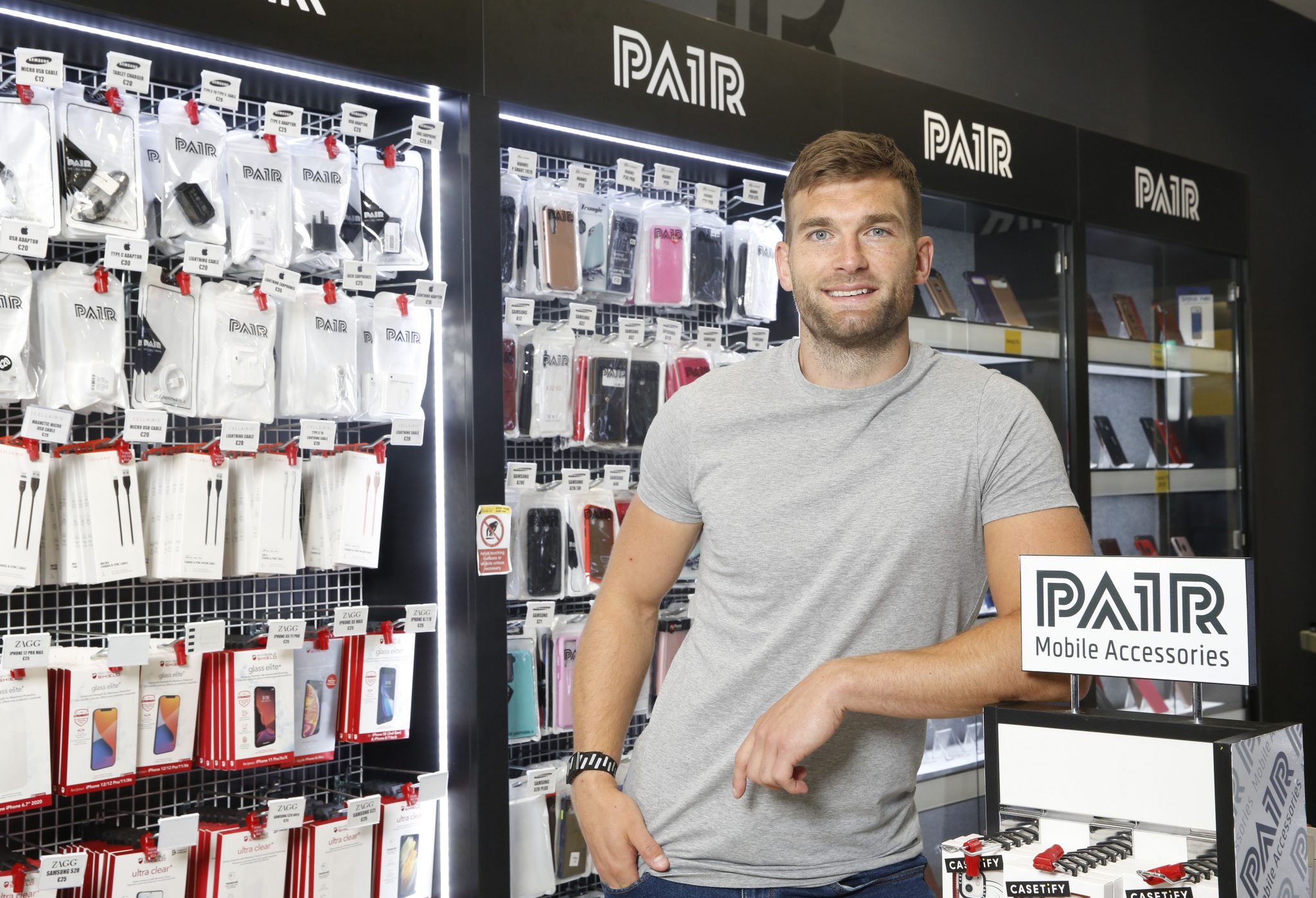 When were right in the peak of the longest lockdown, I broke my phone during a sea swim at my local beach and I very quickly realised how lost I was without it! It was the only thing keeping me connected to my friends and family throughout that time, who I missed so much”. I knew to go straight to PAIR Mobile, as they are Ireland’s most trustworthy repairs group. An Irish, family run company, they only use the best possible device parts anyone can source and have the strictest global repair standards with all of their repair jobs, whether it is your phone, your laptop or your tablet.

Mayo captain, Aidan O'Shea, was involved in the last few of these games, with the most recent one being in 2017.

Speaking during a press event for PAIR Mobile, the repairs group ran by an Irish family that quickly fixed his broken phone, right at the height of the pandemic when connection to his friends and family was so important - O'Shea revealed his hopes that the series will return.

"We would be texting a few of the boys from different counties the odd time, and we wonder if it's going to happen again.

"We loved playing it, and loved getting to travel to Australia every couple of years and play, it is a great challenge and a great opportunity.

END_OF_DOCUMENT_TOKEN_TO_BE_REPLACED

"To play with guys from different counties and represent Ireland in a compromised game, against professional athletes, is such a great opportunity.

"If you ask any of the boys, they will always put their hands up to play, given club commitments etc, I would love to see it back on the table.

"I know there's a lot of people who aren't big fans of it, but from a player's perspective, it's definitely something I would like to do again, my time is ticking I would say but I would like to get one or two more tours before I'm done." 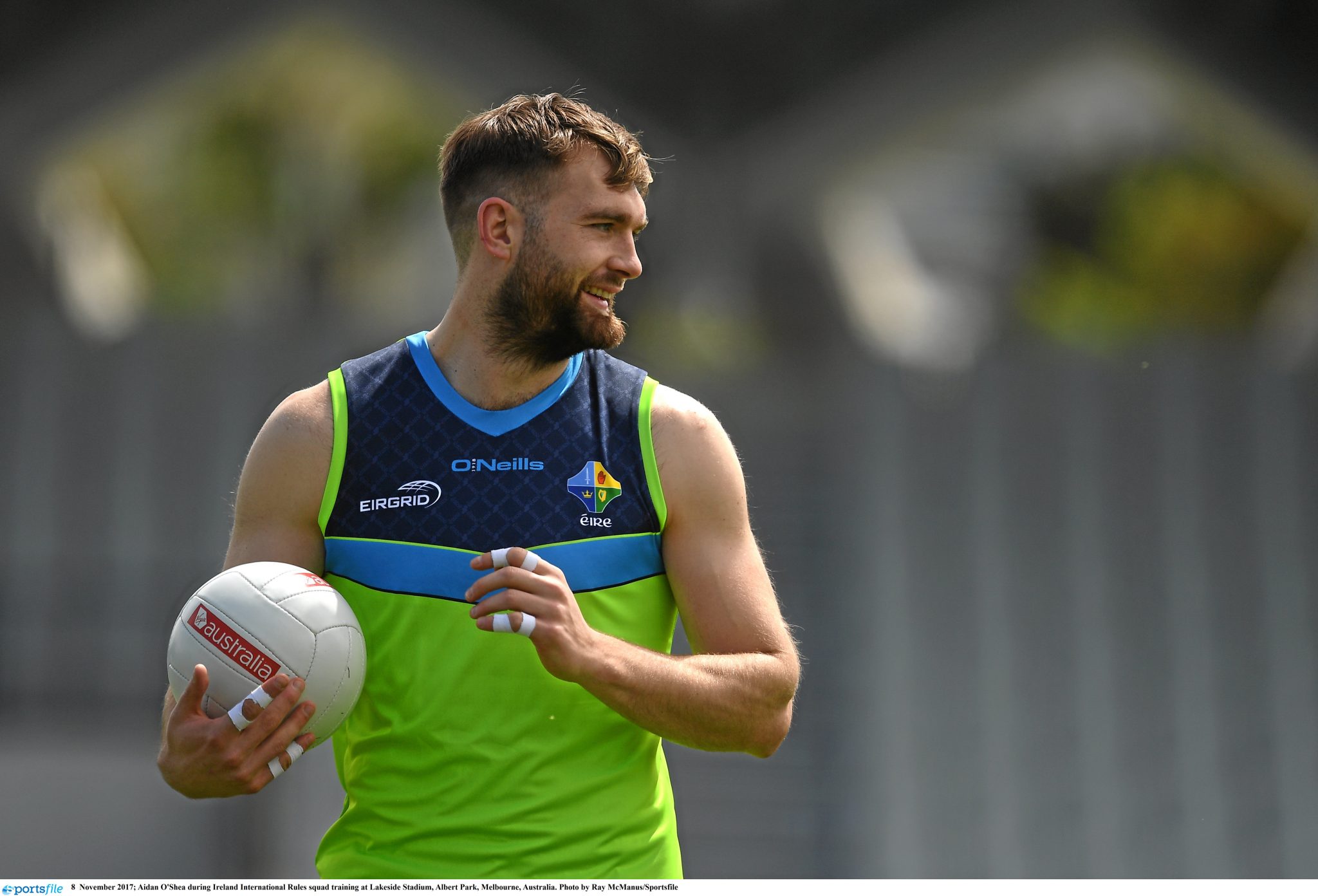 Playing with rivals that you're normally getting stuck into, and spending all of your energy in trying to beat, is an easy enough transition to make, as players know how to leave it on the field.

"In most cases when you step off the pitch, you want to get on with most fella's because they're nearly aligned with the same way as yourself, in terms of inter-county football and the way they're driven.

"I've struck up some decent friendships with different lads, it's one of the attractive things to those games, and getting away with some of the best players around the country, striking up those relationships, it's one of the beauties of the event. 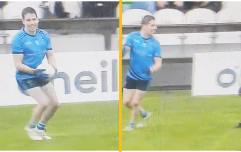 END_OF_DOCUMENT_TOKEN_TO_BE_REPLACED

"I've had some great battles with the Tyrone lads over the years, but once you pull us away from the football pitch, there never seems to be an issue.

"I travelled with the likes of Mattie Donnelly and Peter Harte, who are still doing a great job up there, they're great lads, and great players too."

For more information on PAIR Mobile, and why Aidan O'Shea chooses them over other phone repair groups, click here.


popular
If it was easy we'd all be doing it
The best nicknames in the GAA as chosen by you
Predicting Ireland's starting XV for Wales after Andy Farrell squad announcement
Scott Brown waves off Rangers' Ryan Kent after red card
Michael Darragh making the most of retirement
The 17 people you'll meet on every GAA freshers' team
How to get your gym work, nutrition and mindset right for the GAA pre-season with Brian Keane
You may also like
2 months ago
Sub goalie saves last-minute Diarmuid O'Connor penalty as Knockmore march on
3 months ago
James Horan hits out at "bonkers" stories and "incredible" claims after Mayo's All-Ireland loss
3 months ago
"Mayo have been back and back and back all the time. That's some resilience, to do that." - McGeary bats for Mayo
4 months ago
"Jesus, the man deserves an All-Ireland medal, but it doesn't look like he's going to get one now"
4 months ago
"There were murmurs that he didn't have it on the big days" - McCurry's redemption
1 week ago
"By second year I was the best fighter in the school because that was all that I done." - How hurling saved Sambo
Next Page