Playing a game of chess is similar to the game played by corner backs.

A life of risks, moves and careful consideration, they're also united by the fact that it's the last game the majority of people would want to play.

In Brian Corcoran's GAA Hour tribute show on Thursday, the legendary Cork player was open about his hatred for the position.

"If I'd been told my career was to be a corner back, I probably would have retired when I was 20," he said.

For others, the cagey conflict of the last line is a second home, a thrill that no other position on the field could provide and one of these purists is Marc Ó Sé.

The Gaeltacht club man started out there, finished up there too but his approach to the position changed plenty over the years. Starting off in 2002, Ó Sé was a slight 21-year-old who trusted his reading of the game and his pace to get him to the ball first. This was a risky game based on fine margins, and focus is essential.

"Starting off, I would have stood less than a yard in front of my man so that if I had my hand out I'd be able to touch him if he was behind me. It's a dangerous one, because if there's a ball in over the top, how quickly can you get back to cover back. So you have to be so focused playing that game.

"I was only 11 stone in the 2002 All-Ireland final and if you fast forward to the 2013 All-Ireland, I was 13 stone then, two stone heavier then so I could defend a lot differently then. I wouldn't have been taking fellas on for strength then when I started off, but when I was finishing my career, I could match fellas and then I was able to play side to side and I could match fellas for strength. 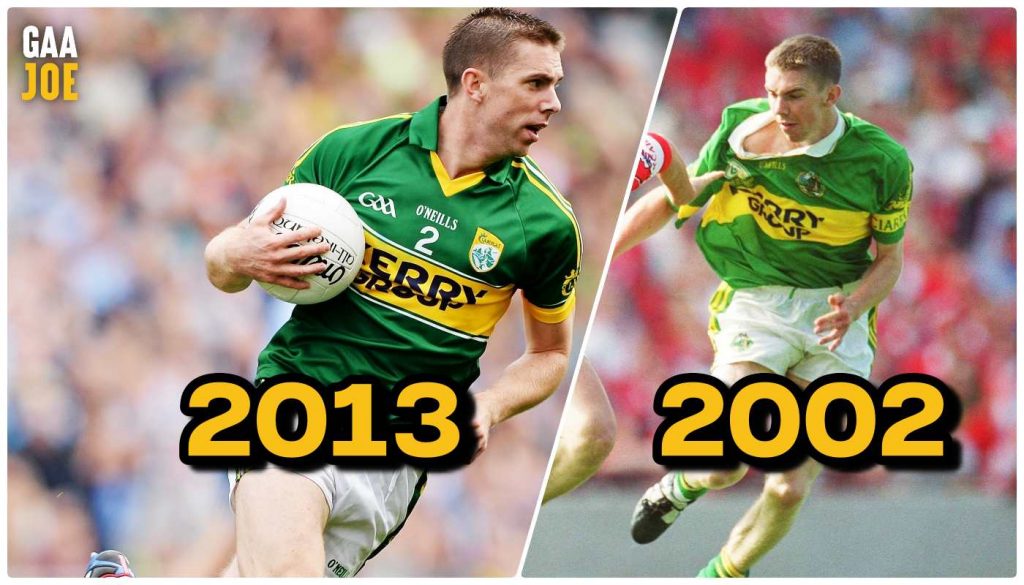 As he physically matured, Ó Sé was more reliant on his tackling ability or his strength to beat his marker to the ball in the first place. 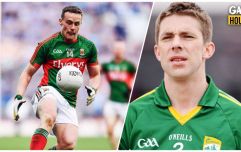 "He was a nightmare to play against...you were just a sitting duck"

END_OF_DOCUMENT_TOKEN_TO_BE_REPLACED

"As a man-marker, you have to be careful how you defend. If you look at myself and Tom O'Sullivan now, we were two completely different players. Tom had lightning pace whereas I just read the game because I wouldn't have had the same pace as he would have had." 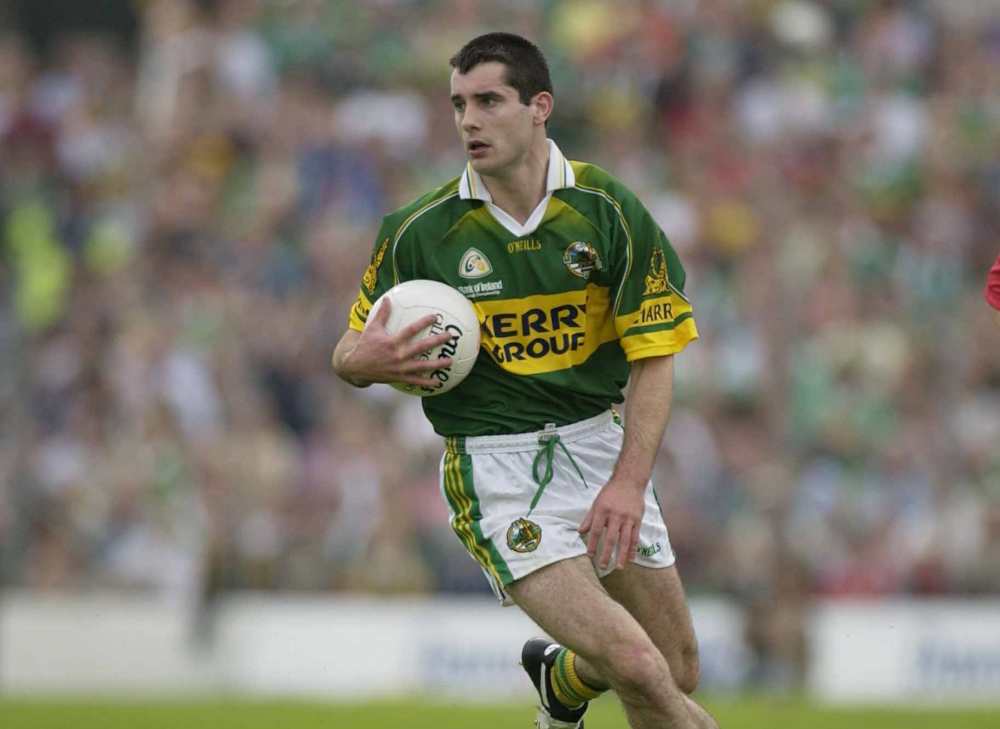 Crucially however, Ó Sé feels that the confident streak he deployed in his early years is the best way for a corner back to get on top of their marker.

"But I don't think forwards like when you play that half a yard in front because you're taking away their runs.

"I'd always ask Gooch and the James O'Donoghues as a forward, what don't you like defenders doing, and that was definitely one thing they didn't. If you were marking a tall player, you had to be able to get back and be side to side with them. Just say marking Donaghy in training, if you were playing in front and a high ball comes in, he has you. It's a tricky one, but as a defender you have to play it as you see it too.

"That was it like, just mark your man, no support. Just one-on-one stuff and you learned quickly doing that.

You can listen to the Marc Ó Sé man-marking special here.

popular
How many of the 49 Premier League clubs can you name?
The SportsJOE 12 o'clock quiz | Day 115
SportsJOE 2000s Football Quiz | Round 10
QUIZ: See if you can identify these retro football kit sponsors
Jack Charlton's role in getting Roy Keane to Manchester United has been revealed
Roy Keane on the experience of being managed by Jack Charlton at USA 94
Connacht confirmed for next season's expanded Champions Cup
You may also like
2 months ago
Closed doors no issue for O'Brien
3 months ago
"I'd play 18 holes of Pitch n Putt" - Jack O'Shea's All-Ireland final prep pure class
3 months ago
St Patrick's day memories: Rural Caltra with one of the great underdog triumphs
4 months ago
"I was kind of going 'I'm not a Kerry player" - Donaghy's story a brilliant watch
4 months ago
Mayo issue update on crunch Allianz Leagues clash with Kerry
5 months ago
David Clifford sent off for focusing on the game instead of pulling jerseys
Next Page