The devil's advocate says that Brian Cody's methods are becoming stale, that this Kilkenny team aren't fulfilling their potential.

Sometimes, devil's advocates makes a lot of noise. Eoin Larkin, on the other hand, is a realist, a realist who feels that Kilkenny have 'overachieved' in the last few years given the strength of their panel. In essence, he is telling Kilkenny people to get real.

The James Stephen's club-man was a guest on Thursday's GAA Hour Show with Colm Parkinson and on the back of the rumblings within the county in the last few weeks, Larkin is of the opinion that the 'divil you know is better than the divil you don't.' The divil he knows is Brian Cody, and having played under his club-man for most of his career, he has rebuffed the suggestion that Cody is being left behind by changing times.

"23 seasons obviously is a long time to be at the helm but I'd still argue that with the players available to Brian at the moment, that he's getting the best out of them," says Larkin, I'd be wary of change because sometimes, the divil you know is better than the divil you don't." 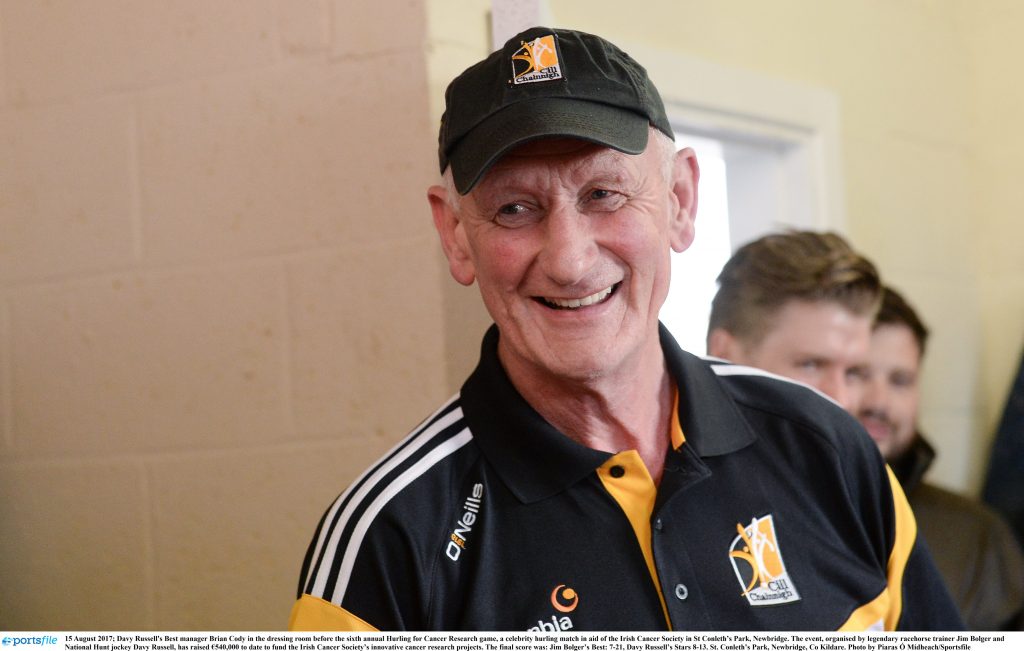 With the likely lads Henry Shefflin and Eddie Brennan having committed to Thomastown and Cuala respectively prior to Cody's ratification on Monday night, the divil Kilkenny didn't know was potentially, someone from outside the county which is an avenue Larkin doesn't see Kilkenny ever pursuing.

"You're kind of looking outside the box or outside the county then as to who it was going to be, which is something I don't think Kilkenny would have done."

"I find it hard to believe that Kilkenny would have got to an All-Ireland final in 2019, a semi-final in 2020 with another manager," continued Larkin, "With the players at their disposal, I think probably Kilkenny have overachieved over the last couple of years..."

It's a well known fact that the Kilkenny team of the 2000s is the greatest hurling team ever. Where else would you get it, that generational players like Tommy Walsh, Charlie Carter, James 'Cha' Fitzpatrcik and even Henry Shefflin would be helped on out the door before they were ready to leave.

While underage success was an absolute given in the 2000s - Kilkenny won five All-Ireland under 21 titles between 1999 and 2008 - they haven't won another since. In the minor grade meanwhile, they haven't won since 2014. Larkin tends to look at the players more so than management for recent 'struggles.' Struggles being flanked by inverted commas because Kilkenny won Leinster this year. They made the All-Ireland final last year. They are the only team to beat Limerick in a championship game of importance in the last three years. 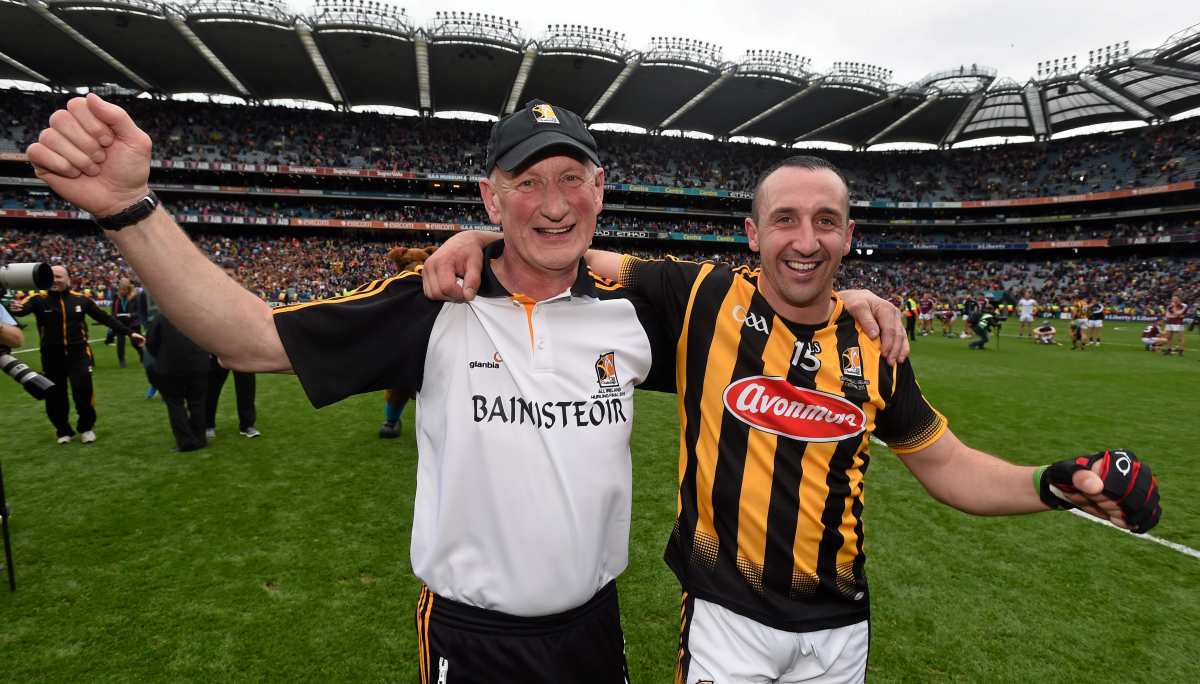 END_OF_DOCUMENT_TOKEN_TO_BE_REPLACED

"I think underage structures and development squads have slipped over the last couple of years and we're paying the price now. The other side of it is, inter-county hurling is nearly professional now and maybe lads just aren't willing to put their lives on hold for it."

"Sometimes players have to take on the game-plan themselves," adds Larkin. You could have three or four game-plans in place and then on match-day, they go out the window and players have to adapt and they have to take responsibility themselves. You can have all the drills in the world, but sometimes players just need to stand up and say 'I need to win one ball here, win a free.' There doesn't seem to be enough leaders. TJ Reid can't win games on his own forever..."

"It's up to the other players to stand up and say I'm going to win my position, win my ball. There's only so much Brian Cody and his management team can do... Managers are getting more scrutiny than ever, much more than players..."

As for that notion that Cody hasn't adapted to modern methods, speaking from experience, Larkin doesn't tend to agree.

"I have been involved with Brian Cody for 12 years - I'm gone out of the scene four or five years - But we did do video-analysis back in those times and I know there are twins who were involved with IT Carlow a couple of years ago who have done video analysis for Kilkenny on different teams. The two girls would come in and they'd do an individual and an overall team analysis. Brian would always open it to the floor, 'what do ye think of this, how can we improve this?'

"He is big into it. I'm sure he's bought into it a bit more as the time has gone on. He might be slow to go with the times but he does eventually get there. He's big into the fundamentals and the basics first...I'd say it could be some of the older players frustrated with their own performances maybe more so than Brian Cody..."

So how does Larkin see it ending?

"Knowing Brian, I think he'll stay going as long as he thinks he can do a job. He won't be worried about the county board potentially pushing him out, that'll be the last thing on his mind. If he thinks he's doing the right thing, he'll stay doing it and I think that's a good headspace to be in."

"Maybe we've just been spoiled in Kilkenny the last number of years, with all of these successes."

You can listen to the Brian Cody chat and much more from Thursday's GAA Hour here.


popular
Conor McGregor bought out of Proper 12 whiskey company
Leinster reach PRO14 Final but Ulster have every right to feel aggrieved
The SportsJOE 12 o'clock quiz | Day 312
"I'm sorry" - New bantamweight champ in tears as UFC history is made
Sean O'Brien's parting gesture won't soon be forgotten by Scott Penny
Longford leaving cert schools Europe's finest with measured masterclass
QUIZ: How well do you remember the 2010 World Cup?
You may also like
2 days ago
"The minute it left my boot, I knew it was going over" - Tipp's 2020 pilgrimage began with a challenge
1 week ago
"Hang on lads, there is more to life outside of Dublin" - Connellan is a rebel with a cause
2 weeks ago
"If we moved we were dropped" - Good memories come flooding back for Ryan
3 weeks ago
"The more you win, the more motivated you become"
3 weeks ago
"Angry" Sligo manager McEntee calls on GAA to stand up to government and get some clarity for its members
1 month ago
"My thing was just to play the game, have the craic and enjoy it afterwards"
Next Page