Colm Parkinson: No matter what changes are made in the GAA, people will always cry

“Definitely, everyone wants to play more games and there will be less training. Training is great but after a while you can only train so much..."

"It's cruel to have the four games one after the other. A lad gets a serious enough injury in the first game, he's after training all year to play maybe one game and miss the rest so I think it's going to be changed for next year. I think it's a bit mad."

You might find it surprising that such polar opposite opinions are in relation to hurling’s new provincial championship leagues in Munster and Leinster. Conor Lehane is delighted with the new structure and Kevin Martin thinks they are mad.

Personally, I'm on Conor's side. I think the summer changes in hurling are fine, more games in the championship is exactly what players want and they are all games against teams, for the most part, at a similar level.

The hurling championship often overshadows the football championship because of its tiered system which cuts down on dead rubber games in the provinces. The best teams play each other every year early in the championship unlike the football when we often had to wait until August for that to happen.

The second tier, the Joe McDonough Cup, even have a route into the senior championship. Now we know that will only end one way against the third placed teams but it’s a great reward for the second tier teams and they will learn where they are at against the big boys.

GAA members are a funny lot. No matter what changes are made in the GAA there is a section that will always be against it.

END_OF_DOCUMENT_TOKEN_TO_BE_REPLACED

I think the best example of the GAA not being able to please everyone was the introduction of the mark in football. Such a simple playing rule caused outrage amongst Gaels across the country.

Mickey Harte: “It won’t do what it's supposed to do, and it’s not necessary, it interrupts the game and slows it up.”

Rory Gallagher: “I wouldn't agree with it at all. You could say it's rewarding high fielding. It's rewarding tall players is one way to look it.”

Joe Brolly: “The mark also slows the game down. The midfielder catches the ball and calls for the mark. The referee awards him a free-kick. By the time he's settled and ready to take it, the blanket is in place. Where's the advantage?”

Oisin McConville: “But what does a mark offer us in reality? Potentially, more short kick-outs than ever, with a huge reluctance to give a bigger opposition midfield the advantages in this area. Failing that, a mass of bodies in the midfield in a relentless battle not to give away that crucial mark.”

The four lads above all have very good football brains but we all know none of their concerns or predictions came to pass. The mark has been a huge success, it has not slowed the game down and has contributed to a more fluid, faster game. But before anyone saw it in action there were doomsday scenarios being thrown out there by pundits, managers and players, never mind supporters that are influenced by those people.

Even hawkeye had its detractors before it was introduced.

All this outrage, about things that are worth trying, actually dilute outrage that is warranted and I’m sure the GAA top brass can just brush any criticism off by agreeing they can't please everyone. 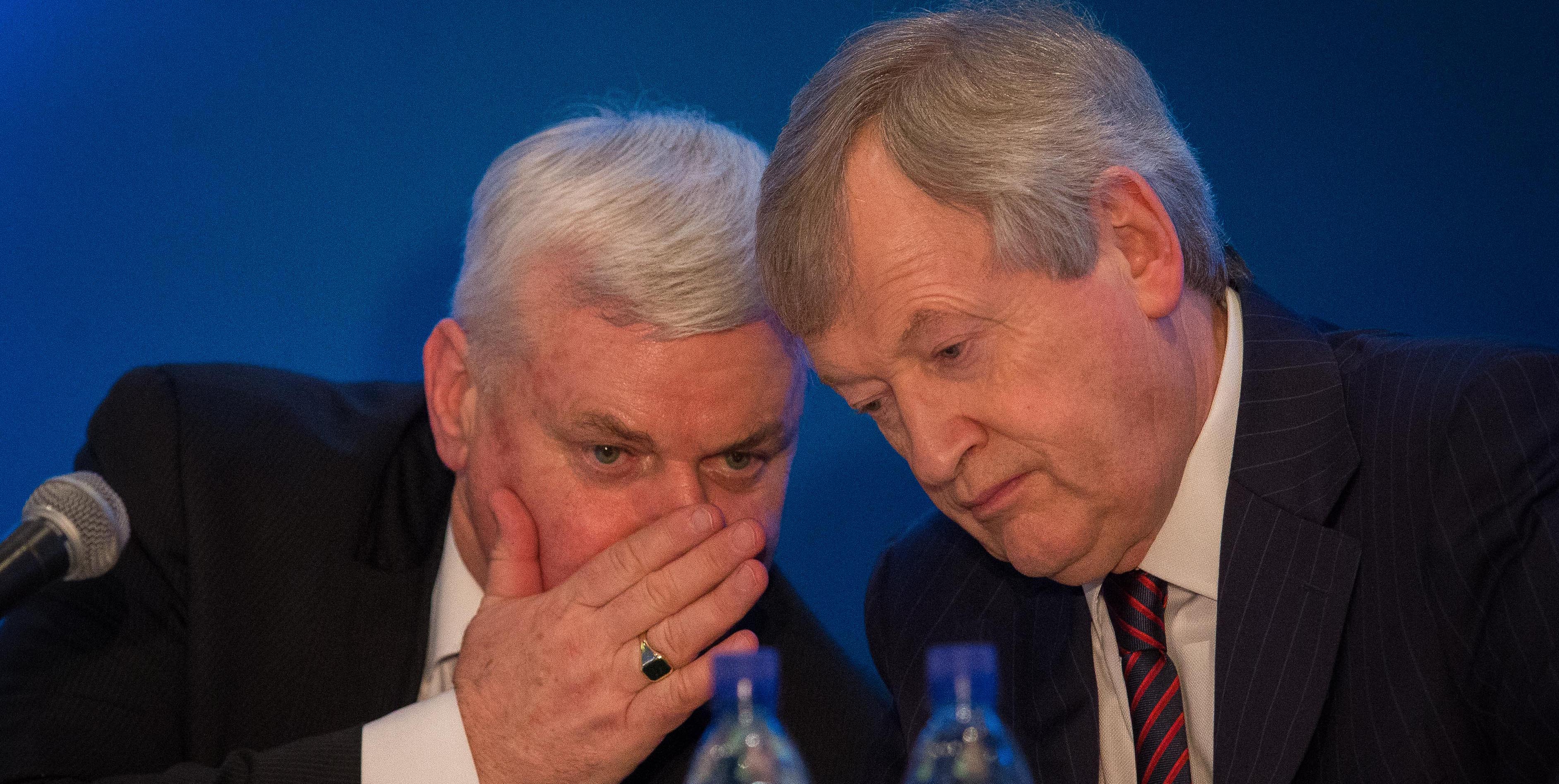 END_OF_DOCUMENT_TOKEN_TO_BE_REPLACED

The biggest issue facing the GAA is the championship structure and the layout of the GAA calendar because it has a knock on effect on so many aspect of our games. That is the main issue and there are some others too so to clear it up I've made a list of important GAA issues that are acceptable to be outraged about and some that are not.

Acceptable to be outraged by:

popular
Irish cyclist Sam Bennett delivers classic putdown to British cycling magazine
Peter Sagan pays classy tribute ahead of Sam Bennett's big moment
The SportsJOE 12 o'clock quiz | Day 183
Luke Shaw steps up to make common sense plea to Ed Woodward
Sky Sports retract false claim from Patrice Evra about Wilfried Zaha and David Moyes' daughter
Sam Bennett admission shows how incredible his final stage win was
Sean Kelly sums up emotion of a nation as Sam Bennett all but sews up the green jersey
You may also like
1 year ago
"The weights fell off both sides and I was left with the bar like a plonker"
1 year ago
'Michael Murphy would be the No.1 transfer for every inter-county side'
1 year ago
"I see Mayo as dead men walking, ready to be taken out" - Colm Parkinson
1 year ago
"I don't believe for a second that his contact lens came out"
1 year ago
GAA Director General admits there is no plan in place if Dublin continue to dominate
1 year ago
Colm Parkinson: The handpass restriction will force managers to evolve
Next Page