Manchester United have no chance of finishing in the top four if they stick with Mourinho.

The defeat came a few days after United lost to Everton by the same scoreline, and it left the Premier League champions in ninth-place with 20 points from 15 games. After the Newcastle loss, David Moyes said his team would be among the top four when the season ended. 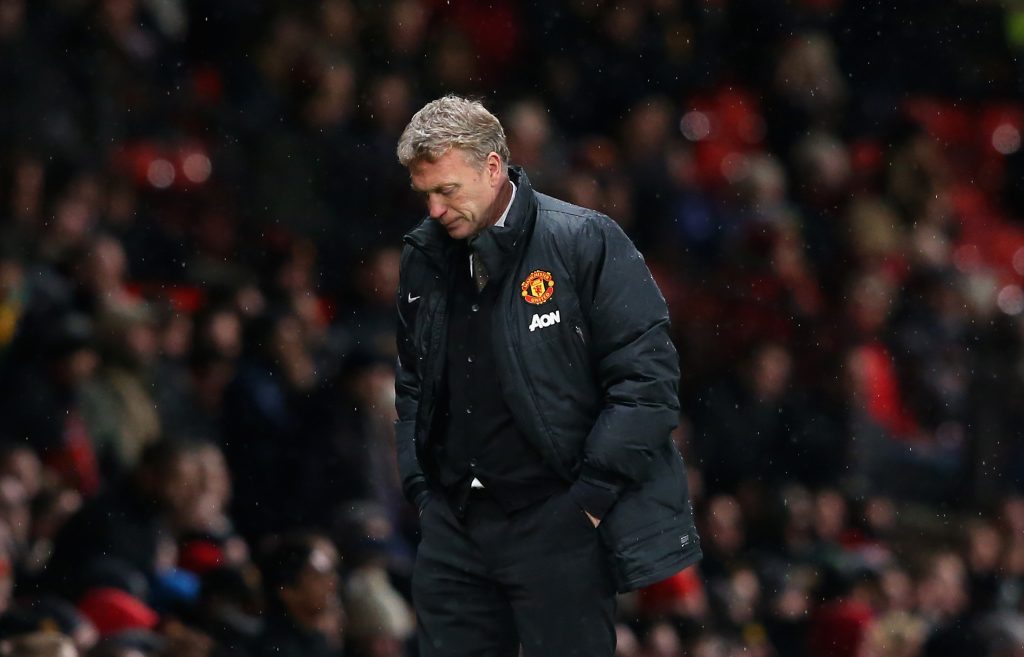 END_OF_DOCUMENT_TOKEN_TO_BE_REPLACED

"I stand firm that we will be very close to (the title), and will be in and around at the end of the season," Moyes said, making a prediction as awful as Alex Ferguson's when he backed Moyes to be a worthy successor at Old Trafford.

United ended that season in seventh-place with 64 points. Moyes was sacked in April, months after it became apparent that he was hopelessly out of his depth. If they had done the right thing and replaced the manager in December, then maybe the club could have salvaged something from the campaign.

Instead, they wrote off the season and accepted not having European football in the following one. It appears United have not learned their lesson from that disastrous campaign and are about to do the same.

END_OF_DOCUMENT_TOKEN_TO_BE_REPLACED

After 14 games of the 2018/19 Premier League season, United are in seventh place with 22 points and a goal difference of minus-one. They are on course to finish with around 60 points. That would mean no European football next season. At which point, they will replace their manager. So, why not do it now before he can do more damage?

Moyes was sacked after it was mathematically impossible for the club to qualify for the Champions League, the same with Louis van Gaal. There were evidently break clauses in their contracts that meant if they missed out on the Champions League, United could replace them and not pay off the entirety of their deals.

It could be that Mourinho has a similar clause in his contract. If so, United aren't doing the right thing because of short-term expense, rather than looking at potential long-term damage. This sums up how the club has operated over the last few years. 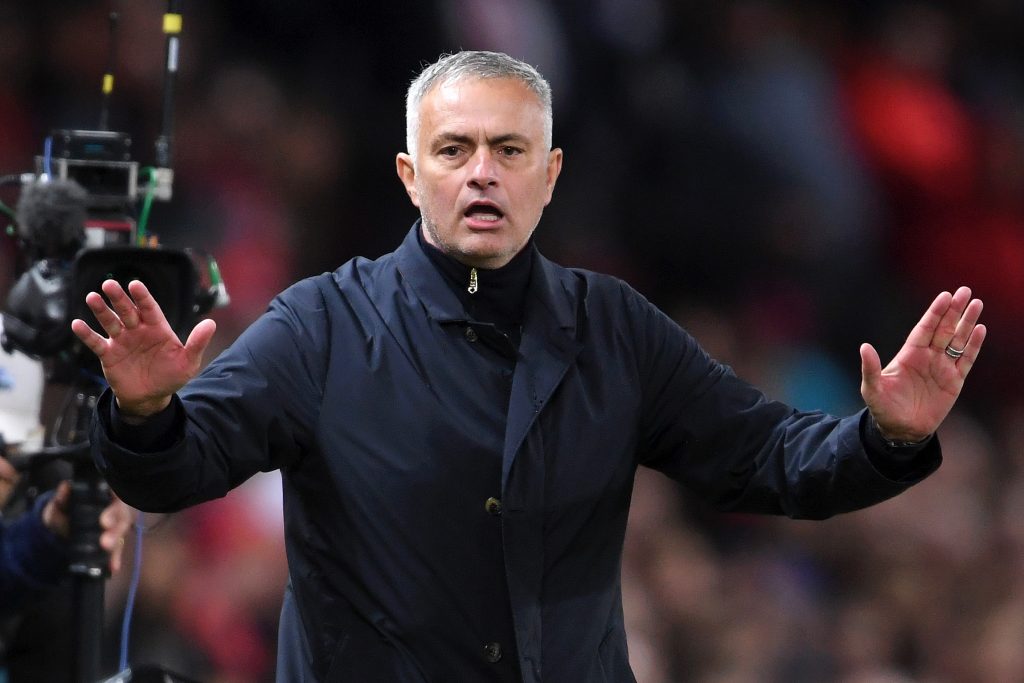 END_OF_DOCUMENT_TOKEN_TO_BE_REPLACED

On Saturday, United failed to beat a Southampton team who have won three of their last 22 Premier League matches. Mourinho couldn't get the better of Mark Hughes, a manager who has won eight of his last 48 Premier League games.

On current form, Southampton are the worst team in the top flight. 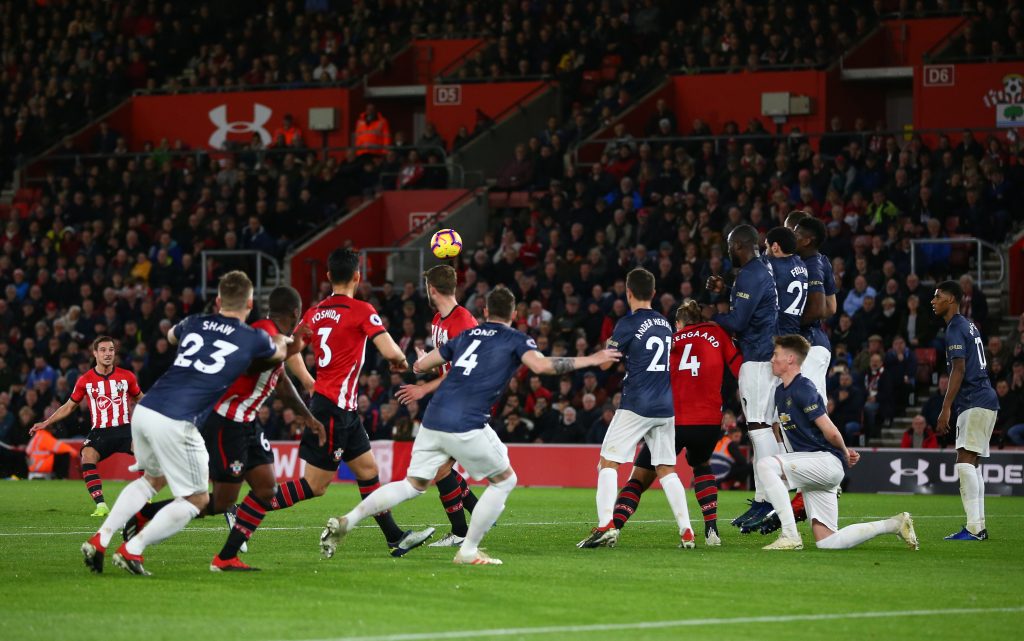 Hughes has since been sacked and it is difficult to argue against that decision. While he was a competent Premier League manager at one stage, he has now been bypassed. Mourinho is also past his best and underperforming, yet he doesn't appear to be in any immediate danger of losing his job.

Like Moyes, Mourinho never should have appointed as United manager. While his managerial record and pedigree are undoubtedly vastly superior to the track record of the former Everton manager, he was a terrible fit from the beginning of his tenure in 2016.

From his reactive, outdated tactics to his world-class ability to isolate his players, Mourinho was the wrong appointment.

This isn't being said with the benefit of hindsight. It was patently obvious to anyone who applied a shred of critical thought to the situation. It was an appointment by a club desperately lacking football knowledge and largely welcomed by a fanbase who were desperate for short-term success.

Anyone who has followed Mourinho's career closely will know that he has guaranteed success and conflict. But, in the last few years, the success has diminished and the conflict has significantly intensified.

Mourinho has hardened and regressed from being a sharp pragmatist to a dour doctrinarian. His team play a style of anti-football not practised by any other top side.

It is stunning that many are only now seeing this. It is even more staggering that the club's decision makers still haven't seen and acted upon this. 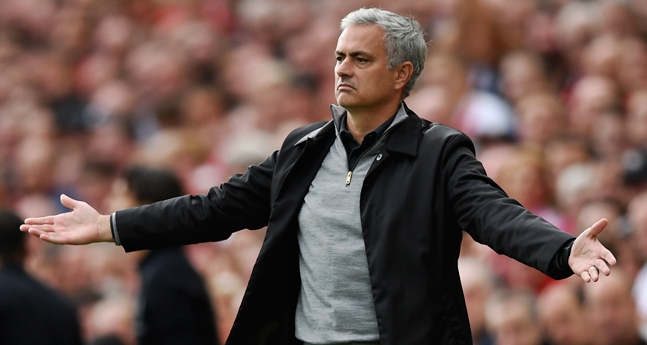 Could he not trust them to even try beat a Liverpool team leaking goals?

After Mourinho's toxic spell as Real Madrid manager and his demise at Chelsea, when the team just stopped playing for him, many still actually thought he was the right appointment for United.

When he isolated and criticised players, some United fans backed him. They blamed the individual, not the person responsible for the collective. When the team played dreadful football and morphed into a luxury version of a Tony Pulis side, they made allowances and excuses.

Mourinho failing and then combusting at Old Trafford was as predictable as a poor first touch from Romelu Lukaku. There is no merit or vindication in saying his appointment was destined to fail. It was always going to be this way. 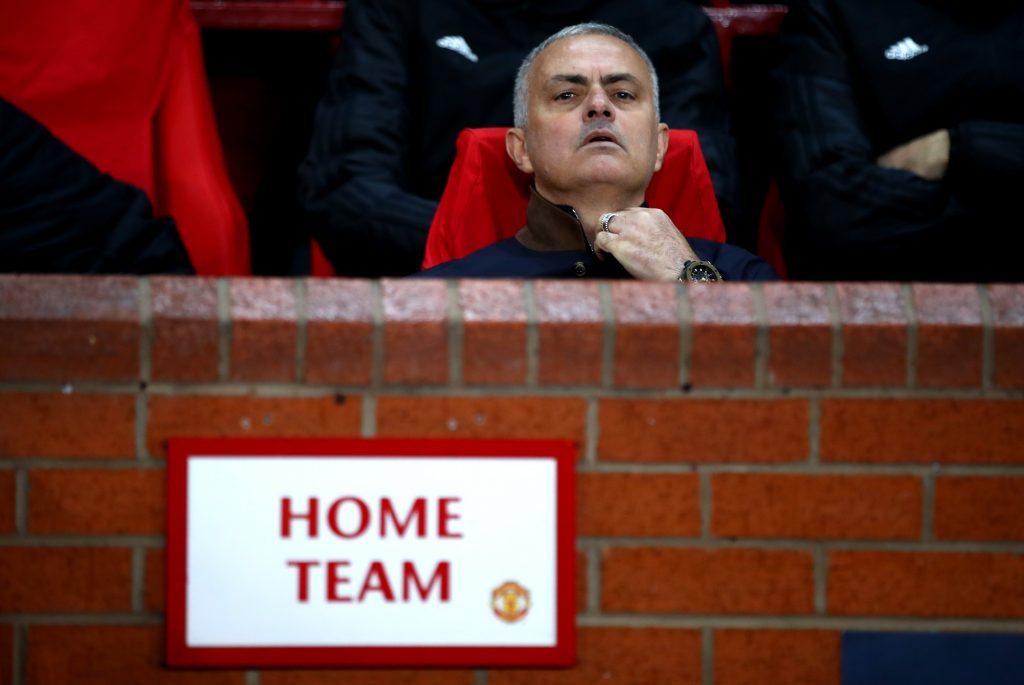 If United were still a serious football club, they would sack their drastically underachieving manager - they have the highest wage bill in the division, but are on course to finish in eighth-place. They wouldn't waste another second in doing so. The rest of their season would be about damage limitation.

They would then hire a replacement until the end of the season. After that, they would appoint a director of football and do everything in their power to try to poach Mauricio Pochettino from Tottenham. 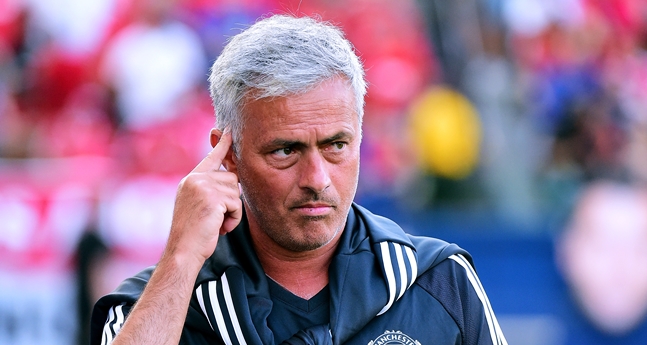 Regardless of who United sign, they're still managed by Mourinho

However, United are now operating as a media brand with a football team. And that's why Mourinho was appointed.

The club's decision-makers focused on his fame, on how many social media impressions his appointment would bring, ignoring his history of regressive football and conflict. It's such an approach that led to them making Alexis Sanchez the highest-paid player in the Premier League, a terrible misjudgement borne out of desperation.

Since Alex Ferguson's retirement, United have got almost every single major football decision wrong. From appointing Moyes, Van Gaal and Mourinho, to giving Wayne Rooney a five-year contract in 2013, despite being in obvious decline. High-profile transfers, such as Angel di Maria and Sanchez, have been complete flops. Paul Pogba and Lukaku are at best-qualified successes and that's being generous.

The club have stood still, staring at their bellybutton as Manchester City outperform them on every single metric. 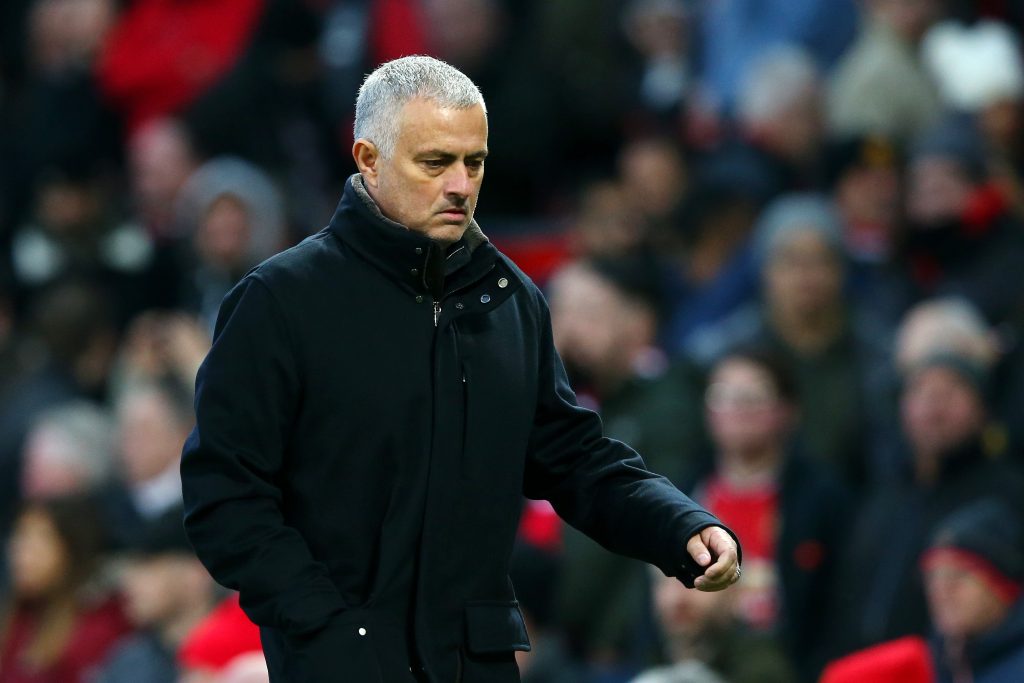 Going back to December 2013, when it was clear that Moyes, who never should have been appointed, was not going to be successful, United chose not to act and paid the price for it.

This was a careless decision by the richest and most dominant club in English football. It conveyed how those running the club don't seem to understand the field they're supposed to be operating in.

The same can be said about Mourinho's appointment and his continued employment. He isn't the cause of United's deeper troubles, but a symptom of the club's malaise and shortsighted approach.