"We are definitely missing a trick there."

The GAA are not known for implementing change when it is asked for, but they have a reputation of changing things at a whim when absolutely no one was calling for it.

The minor age group bracket has been changed from u18 to u17, which means that young players who finish their last year of minors are still under the age of 18 and now have to play senior football.

END_OF_DOCUMENT_TOKEN_TO_BE_REPLACED

With people developing at different stages and paces, this has resulted in young players choosing not to play for their clubs, as they aren't ready for the demands of senior football, but have no where else to turn to.

Monaghan legend Conor McManus was on the GAA Hour discussing the issue, and why he believes that the GAA should change it back to the way it was. 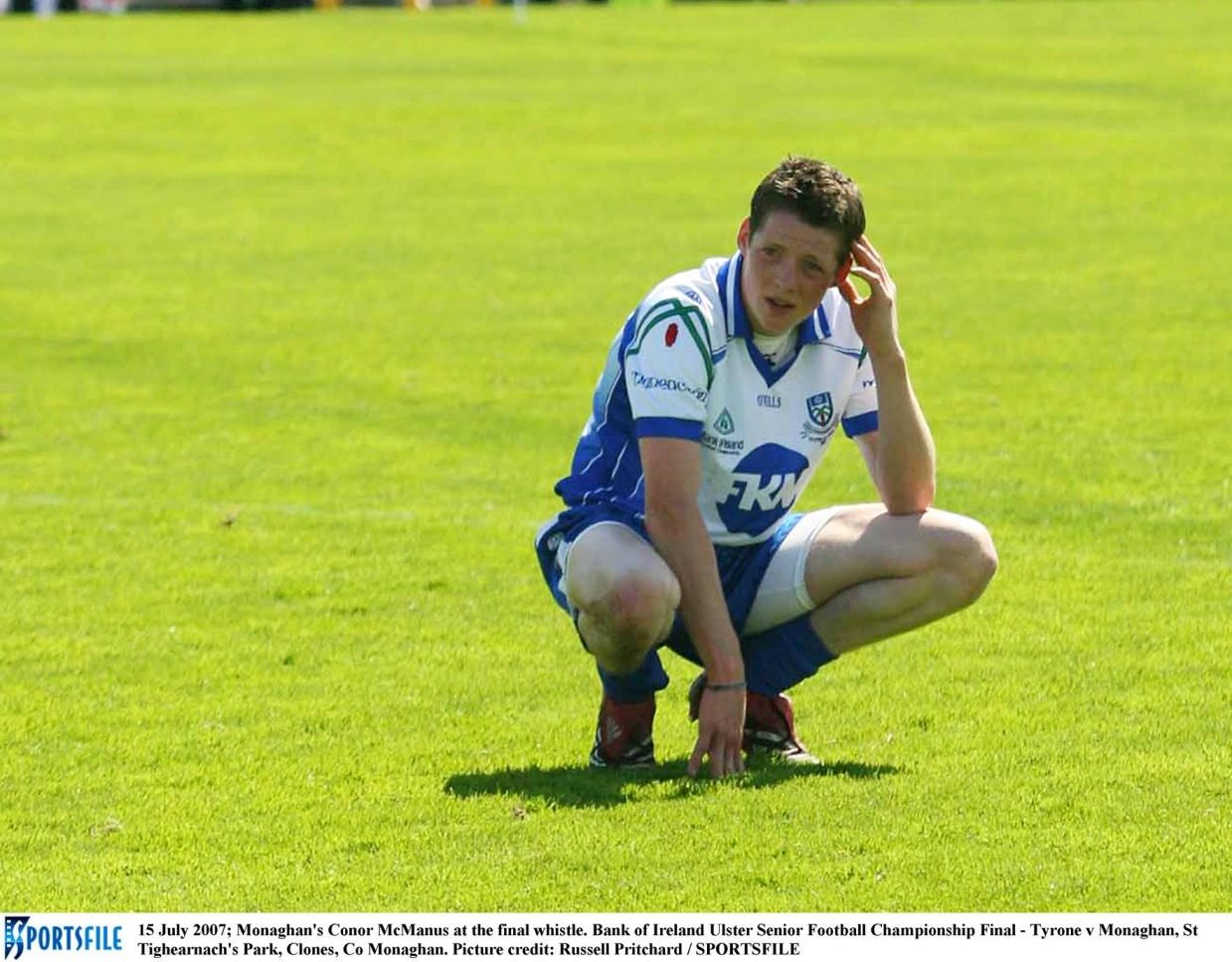 A young Conor McManus after championship defeat to Tyrone in 2007

"I was watching our boys in the minor final, and I was looking at our lads and there were three or four good lads in that group, they're still only under 17, and now they're expected to be playing senior football with us next year.

"It's not fair that they are asked to do that, they should be getting ready for another year of minor football at their own grade, developing at their own level, at their own pace, and their own age group. We are definitely missing a trick there."

One of the reasons that the GAA may have brought this rule change in is to prevent any crossover between the minors and the seniors who play for both, but McManus doesn't see this as a viable reason to implement the change. 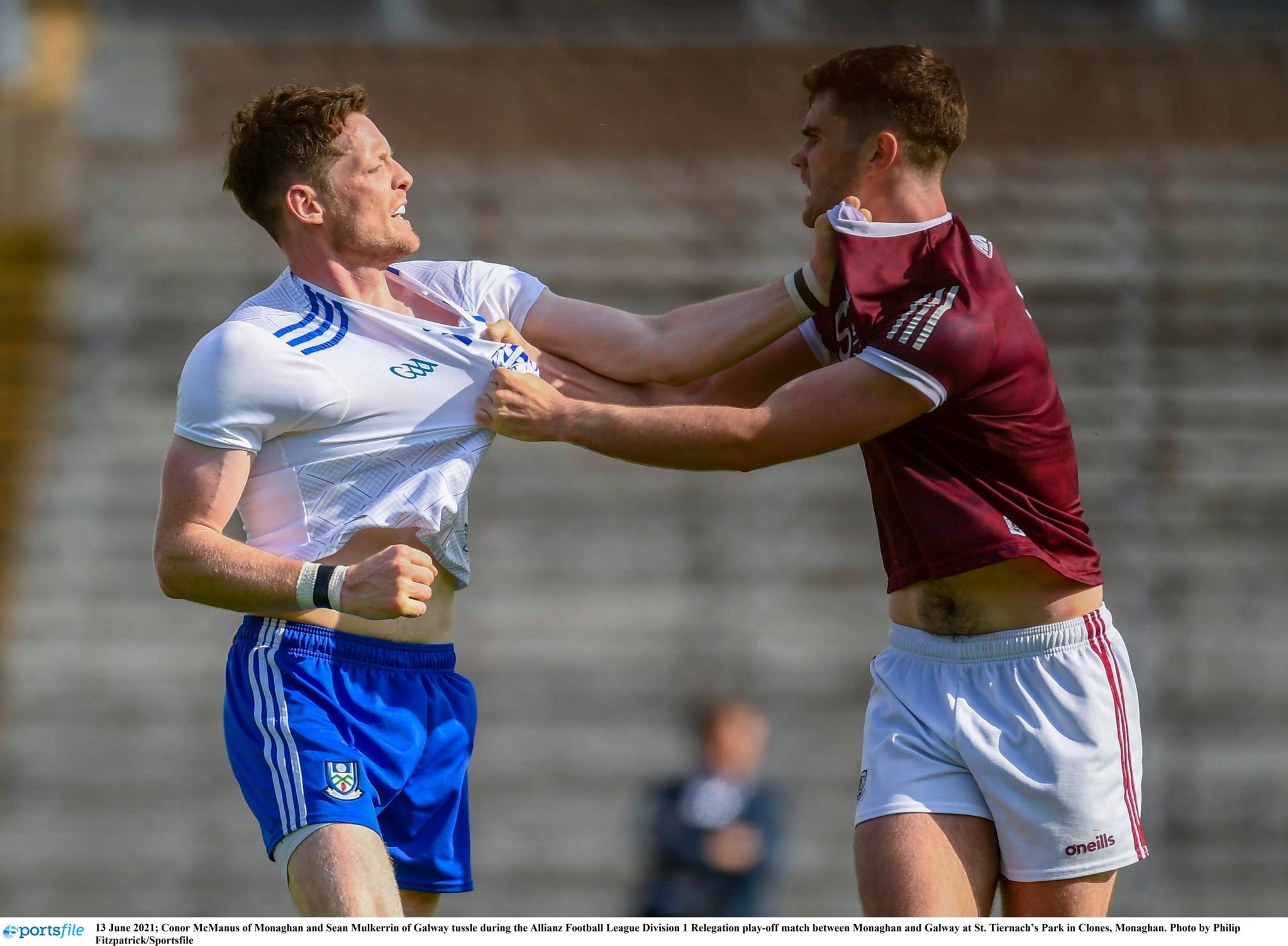 "It's very simple, if your team is still in the minor championship, then you don't play senior football.

"If your team is knocked out of the minor championship, or your minors is over, then, if you're good enough, you're free to play senior football thereafter.

"I know in our club, there's not many lads that have played minor football and played senior football in the same year, you could count it on one hand, the amount of boys who have done it in the last 20 years.

Never mind plan B-put minor back to u-18.

"So now you're asking young lads to come out and do that now, like it's the norm, and that's not really fair.

"The powers that be have just pulled this out of the sky and just ran with it, and it's taken to now for people to say that this is not a good idea.

"You're actively losing players at that level this last two years."